Catarrhal phenomena are various symptomatic signs that occur, mainly, in viral or colds. The main sign of catarrh is swelling, inflammation and hyperemia of the mucous membranes. More often such processes arise at a flu, cold, acute respiratory diseases. Pathogens of catarrh are bacteria and adenoviruses. Once in the body, they cause many diseases.

How do catarrhal processes occur in the upper respiratory tract?

Symptoms of catarrhal phenomena of the upper respiratory tract are characterized by inflammation of the bronchial mucosa, as a result of which sputum begins to accumulate in large quantities, cough and runny nose appear. It affects not only a certain area, but also located next to it, since the mucosa of the respiratory tract is a single whole.

Catarrhal phenomena of the upper respiratory tract, depending on the site of infection, are as follows:

Why do catarrhal diseases occur?

Catarrhal phenomena are exposed to people of any age, but most pathological processes develop in the elderly because of decreased immunity. 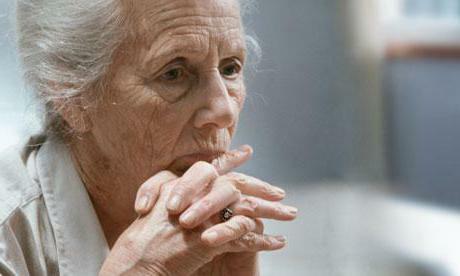 Catarrhal processes may occur if a person's work is related to harmful substances. Chemical elements adversely affect the respiratory tract, which leads to catarrhal changes. Also, Qatar can occur due to hypothermia, in wet weather, with sudden temperature changes.

In addition, the predisposition to diseases plays a significant role. To provoke the appearance of the disease may be anatomical features of the structure of the human body, the abuse of alcohol or tobacco products, poor environmental conditions, acute or chronic diseases, low immunity.

The common symptoms of all catarrhal processes are almost identical. These include:

Can catarrhal phenomena occur without a temperature? This is quite possible, and this occurs if the disease is mild, the patient is immunocompromised, as well as in some viral diseases( for example, with rhinovirus infection).

How are catarrhal processes diagnosed?

Catarrhal phenomena accompany a large number of diseases. During the visit to the doctor, he must provide a complete medical history, describe its symptoms. For treatment to be successful, it is important to determine the causative agent. It is necessary to donate blood and other body fluids to the analysis, which will allow us to identify viruses, bacteria and other microorganisms that have caused the disease. If the disease is allergic, a series of tests and tests are performed to determine the irritant. 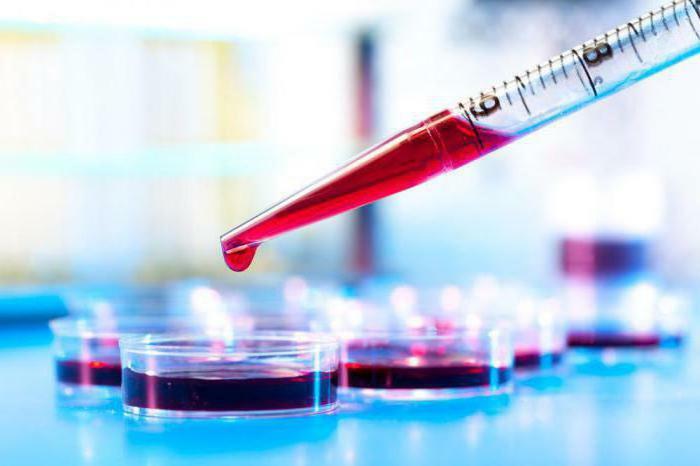 In the presence of catarrhal phenomena, the doctor, in the first place, will suspect ORZ, SARS or influenza. If the results were obtained and the correct diagnosis was made, the patient is treated accordingly. With the unclear nature of the disease, adequate treatment is possible only after the establishment of a correct diagnosis.

In some cases, in order to establish the exact cause of chronic course of catarrhal phenomena, study the relationship with the living conditions of the patient. A prolonged non-runny nose, persistent lacrimation and coughing can occur when living in damp and poorly ventilated rooms for many years, as a result of which the fungus begins to multiply intensively on the walls, the spores of which settle on the mucous membrane of a person.

Catarrhal phenomena in the flu

Catarrhal processes with influenza can occur both at the very beginning of the disease, and after a day or more. The patient begins to scratch his throat, there is pain when swallowing, the mucous membrane of the nose swells, there is a runny nose, coughing, sometimes with the discharge of phlegm, the voice becomes hoarse. Runny nose at the beginning of the disease is accompanied by serous-mucous discharge, and subsequently it becomes dense mucus-purulent. Sometimes there is a nosebleed. Tonsils, soft palate, tongue, arches, posterior pharyngeal wall swell and often acquire a cyanotic shade. There may be phenomena of laryngitis, tracheobronchitis, laryngotracheitis, bronchitis.

The accompanying disease of chills is not always very pronounced. In the beginning, it is rather small, and sometimes completely absent. Dizziness occurs almost immediately and can even be in a supine position.

Since catarrhal phenomena are only symptoms of the disease, therefore, in the first place, it is necessary to treat the underlying disease with the help of medications and procedures prescribed by a doctor. 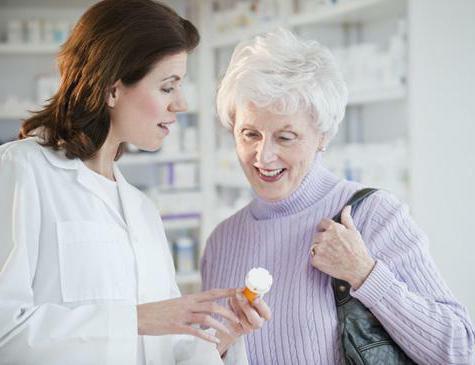 When infections are prescribed abundant drink, in more severe cases - infusion therapy, antifungal and antiviral drugs, antibiotics or sulfonamides. Nasal passages should be rinsed with nasal sprays with sea water, instill vasoconstrictor drops. The throat is irrigated with special solutions, anti-inflammatory drops are injected into the eyes.

Thus, when catarrhal symptoms occur, it is necessary to consult a doctor as soon as possible to treat the underlying disease. It is better not to self-medicate, so that serious complications do not arise. To avoid diseases of the upper respiratory tract, preventive measures should be taken because it is much easier to prevent the disease than to treat it later.