How to replace the medicine "Pantenol"?Drug analogues

Panthenol is a well-known means widely used in everyday life. It is used for various violations of the entire skin integument. In other words, medication is used for minor injuries, burns, abrasions, frostbite. The product is effective for dermatitis, diaper rash, bedsores, fissures. But sometimes there is a need to choose the medicine "Pantenol" analogues. Let's dwell on medications that can replace such a popular drug. 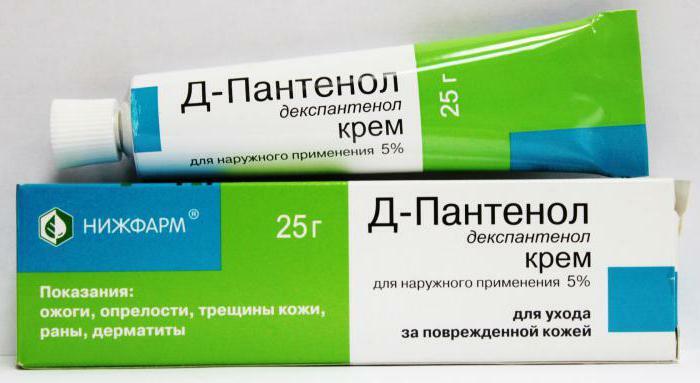 How can I replace the original product? Before we consider analogs, we should dwell on an important point. In the drugstore, instead of the usual drug, a drug "D-Panthenol" may be offered. It is a drug completely identical to the original remedy. The difference between them lies only in the fact that the medicines are produced by various pharmaceutical companies.

So, if you need to find an analogue of "Panthenol"( spray), then pay attention to the drugs:

You can replace the cream or ointment with such medicines:

Let's take a closer look at the drug "Pantenol" analogues.

This is an excellent remedy, based, like the original medication, on pantothenic acid. The product has regenerating properties, has a slight anti-inflammatory effect on the affected areas. 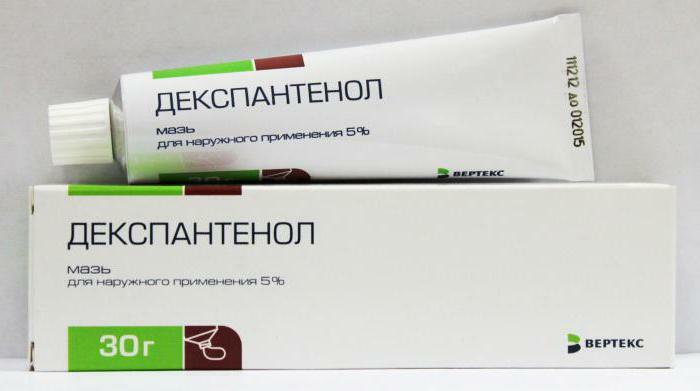 An excellent analogue of "D-Panthenol" costs consumers much cheaper than the original drug.

Ointment is intended for therapy:

The drug can be used as a preventive measure, protecting the skin from the adverse effects of the environment( wind, cold, dampness).

The drug is used for babies. Often it is prescribed for the treatment of diaper dermatitis.

Considering the drugs "Pantenol" analogues, we will stop on this tool. In essence, the cream "Bepanten" and ointment "Dexpatenol" are the same drug. The active substance of both medicines is provitamin pantothenic acid. Or as this component is called pharmacists, dexpanthenol.

Indications for use of the drug completely coincide with the purpose of the original product. The drug effectively stimulates the regeneration of the skin, contributes to the normalization of cellular metabolism.

This product is approved for the care of infants. The cream can be used during pregnancy, as well as breastfeeding.

There are almost no side effects. Only in the case of individual sensitivity can there be allergic manifestations.

This medicine is an inexpensive analogue of Panthenol. Ointment is produced by a Russian manufacturer.

Means recommended for treatment and prevention:

Ointment "Pantoderm" improves the regeneration and trophism of tissues. In addition, it has a weak anti-inflammatory effect and has a metabolic effect. The agent stimulates the regeneration of the mucous membranes, the epidermis, strengthens mitosis and contributes to the increase in the strength of collagen fibers. 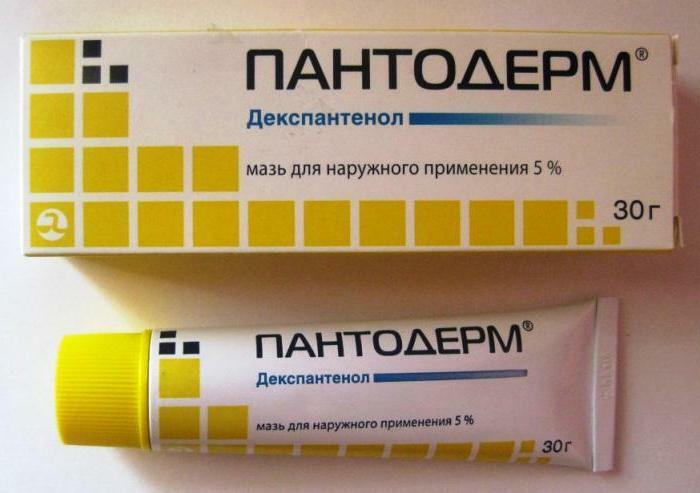 As well as the analogues described above, the medication can be used for pregnant women, infants and nursing mothers.

It's hard to say which of the tools described above is the most effective. In most cases, we are talking about synonyms for Panthenol. They have similar indications for use, the same active substance and have the same effect on the body. Therefore, choosing what to replace the original tool, focus on subjective feelings.