"Bronchovax": reviews about the drug

Drugs that enhance immunity, to this day become a topic for mass disputes. Some experts say that such medicines are necessary for people. Others argue that because of the use of drugs, there is a weakening of the body's own immune defenses.

This article will tell you about the drug "Bronchovax".Reviews about it will be presented to your attention. Also worth mentioning is the opinion of specialists about this drug.

Convenient and affordable form of release

About the drug "Bronchovax" reviews say that it is produced for adults and children in an individual dosage. This is very convenient, because the consumer will not have to divide the medicine in order to give it to the child. The drug in its composition contains a lyophilizate of bacterial lysates. For adults, the amount of this substance is 7 mg in one capsule. Children's medicine has half the components - 3.5 mg.

The medicine is released in capsules. In the package, you can find 10 or 30 pills. Depending on the number of tablets, the price for Bronchovax is changed. The reviews say that the cost of the medicine is quite high. You can buy 10 capsules at a price of 500 rubles. If you need to buy a large package, you will have to pay for it about 1200 rubles.

The action of the drug

What do experts say about the drug "Bronchovax"?The doctors say that the drug has an immunomodulatory effect. Usually it is prescribed for frequent respiratory illnesses.

Doctors testify that the use of the described drug helps to reduce recurrences of chronic bronchitis. Also, the medicine accelerates the healing process with the onset of the disease. The drug favorably affects the immune defense, contributing to its enhancement. When using the described medication, doctors note the absence of the need for antibiotics. 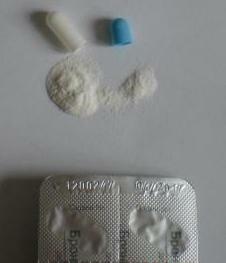 Opinions on how to use

About the drug "Bronchovax" reviews are positive because of the convenience of its use. Capsules should be consumed only once a day. It is desirable to take the medicine on an empty stomach. Consumers say that many similar drugs require a three-fold application, this is inconvenient.

Patients also report that the medication can be dissolved in a liquid. This is necessary in situations where the patient can not swallow the capsule. Thus, a child is often used by Bronhovaks. Reviews also suggest that you can mix the medicine with any liquid. It can be juice, water, milk or tea. However, you can not add powder from capsules to hot drinks. Otherwise, the effect of the drug will not be as expected. 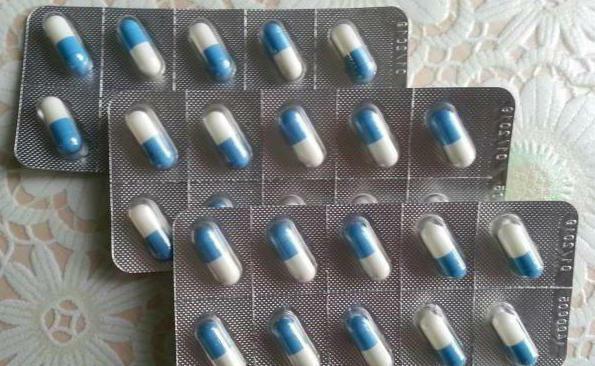 About the drug "Bronchovax"( child) reviews say that the medicine really strengthens the immune system. The medication can be used for the prevention. In this case, three courses are conducted. After such therapy, children are much less sick. In children, there is a complication in the form of bronchitis.

Often parents give the drug to children who attend school. After all, it is in large collectives that infection occurs. The plus of the drug is that it can be given even to babies at the age of 6 months. While many immunomodulators are prohibited for infants.

Despite a lot of positive reviews and the safety of the drug, you should not use it yourself. Especially responsibly you need to approach the treatment of children. Remember that the doctor should prescribe the medicine. The specialist selects the individual dose and scheme of application. Good luck to you, do not be ill!