Cervical osteochondrosis and VSD, the symptoms of which are familiar to very many, often "harmoniously" complement each other. What causes these diseases, and how to deal with them, we will tell below.

How are VSD and osteochondrosis of the spine

Osteochondrosis of the spine is a disease characterized by degenerative-dystrophic changes in the structure of the vertebrae and intervertebral discs. As a result, the nerve trunks and blood vessels that feed the brain are squeezed. VSD on the background of cervical osteochondrosis is not a rare phenomenon. Moreover, it is believed that in 90% of cases it is osteochondrosis that causes such a pathology. Vegetosovascular dystonia is characterized by a variety of disturbances in the processes of excitation and inhibition in the nervous system. In turn, this causes various malfunctions in the work of internal organs. But not only osteochondrosis can cause such a condition. Some experts believe that vegetative vascular dystonia, disrupting the robot internal organs and causing imbalance of metabolic processes, can also contribute to the development of dystrophic changes in the spine. However, VSD and cervical osteochondrosis, the symptoms, treatment and diagnosis of which often duplicate each other, can develop as two separate pathologies, with completely different causes of occurrence. In connection with this, the collection of anamnesis and the correct diagnosis of diseases acquire great importance.

VSD can develop secretly, have a constant course or manifest as seizures( vegetative crises), which can trigger stress, increased physical or mental stress, infectious diseases. Many internal organs and systems suffer from this. Most often, the VSD is accompanied by the following symptoms: 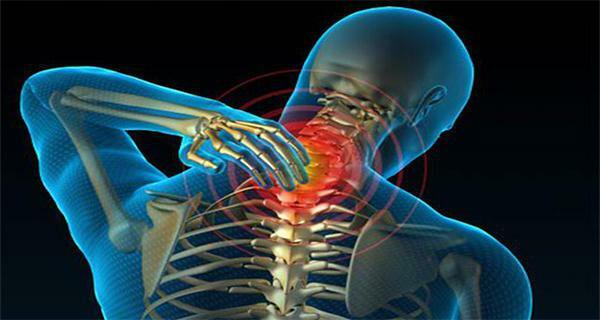 In addition to the above, the patient may experience sudden chills or heat waves, sweating. The psychoemotional sphere also suffers. There are depression, sleep disorder, tearfulness. There may be attacks of panic attacks.

Cervical osteochondrosis is more often manifested by headaches that increase with head turns and do not subside after taking pain medications. Pain can be given to the shoulder girdle, arms, chest. Another characteristic symptom is dizziness with sharp movements, "flies" before the eyes, hearing loss, ringing in the ears, loss of sensation, numbness and weakness in the limbs. If cervical osteochondrosis and VSD, the symptoms of which significantly aggravate the picture of the disease, worsen, then the patient's condition deteriorates sharply. This is due to the fact that disorders of the emotional sphere also join the pains and dizziness.

Dystonia can develop not only in lesions of the upper spine. Cervical-chest osteochondrosis and VSD, the symptoms of which very often complicate the disease, demonstrate a slightly different clinical picture. Here the leading factor is the violation of innervation of internal organs( heart, lungs, intestinal tract), which occurs due to compression of the nerve roots leaving the spinal cord by deformed structures of the spine. 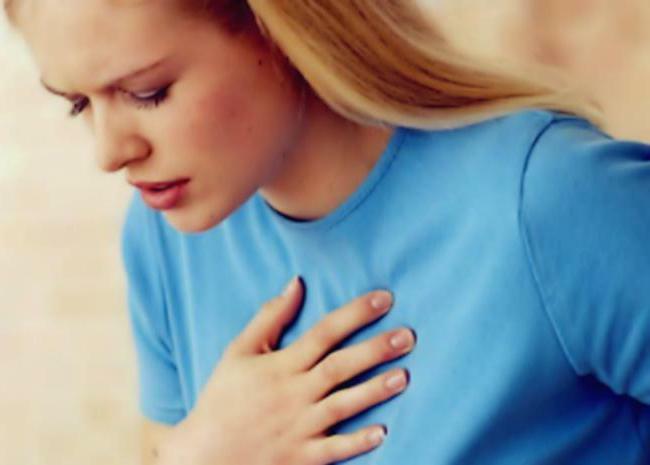 In this case, pain in the chest or between the shoulder blades, characteristic of chest osteochondrosis, patients with VSD due to increased anxiety and propensity to panic attacks perceive as a direct threat to their lives.

Both cervical osteochondrosis and other diseases often affect the emotional sphere of the patient, but with dystonia this is much more vivid. Many patients suffering from VSD often experience episodic attacks of unreasonable anxiety, called panic attacks. In fact, during such a fit the patient experiences uncontrolled fear, despair, and the emotional state is aggravated by physiological manifestations. During the attacks, respiration and palpitation significantly increase( it can reach 150-200 beats per minute, whereas the norm is 60-90), the skin pales, there is a profuse sweat. This state can last for both minutes and hours, and the frequency of its occurrence can not be foreseen. Such attacks do not pose a threat to human life, but significantly impair its quality. Another feature of panic attacks is that under certain circumstances they are able to develop into phobias. So, if an attack caught a man while lifting in an elevator, it is possible that claustrophobia may develop in the future.

How to stop an attack

According to psychiatrists, it can provoke a panic attack from anything - from an unexpected meeting, to a tune that reminded of an unpleasant incident. It is important, however trivial it sounds, to remain calm. If a panic attack occurred in someone from others, you need to help him regain control of his condition. To do this, you can take him by the hand, try to convince in a calm voice that everything is good, and he only needs to calm down. To equalize breathing, you can perform breathing exercises together with the victim, accompanying them with a loud score. It's important to stay close until the panic recedes.

If the patient remains alone with one's misfortune, the main thing that is required of him is not to wind himself up, but try to realize that everything that is happening to him now is just a functional disorder that does not threaten life at all. Drugs in this case do not play any role, since objectively the body is completely healthy, therefore, nothing depends on their intake.

For self-restraint in case of panic attack, up to 50 drops of Corvalol can be taken. But they should not get carried away, because because of the phenobarbital contained in it, this drug has long been banned for sale in Europe. The most effective way to escape from an attack can be if you focus on breathing, reciting aloud or about yourself memorized texts or prayers. Another method, gaining popularity in recent years, has become the mood of Sytin. VSD( panic attacks), cervical osteochondrosis and even more than 40 diseases are proposed to be corrected with the help of certain texts that give the correct psychological setting. As for the treatment itself, it is necessary to begin with a visit to such specialists as cardiologist, neurologist, psychiatrist and therapist. After a necessary examination, they will confirm or refute the diagnosis. Typically, the therapy will consist of several stages:

Cervical osteochondrosis and VSD, the symptoms of which are quite common in everyday life, nevertheless require serious diagnosis, and on what stage the exact diagnosis was made and treatment started, the further quality of life of the patient will depend. With cervical osteochondrosis, in most cases, everything is quite simple - the neurologist will put this diagnosis on the basis of examination and X-ray examination, CT or MRI.But diagnosing dystonia is more difficult due to the variety of its symptoms and the absence of clear objective criteria. In this case, we can speak, rather, about the elimination of organic pathology. To do this, patients are consulted by various specialists, and if it was found that deviations from physiological norms are not found, a diagnosis of the VSD is made. Another important aspect of the examination for dystonia is the evaluation of the vegetative tone. This is based on complaints, EEG and ECG data, as well as various functional tests.

As with other pathologies, the treatment should be comprehensive, including not only medications, but also physiotherapy procedures, psychological training. The latter are especially important in the therapy of the VSD.And cervical osteochondrosis, whose treatment, it would seem, today does not present difficulties, refers to diseases prone to progression and worsening of symptoms. But if medicamental therapy is used to eliminate the symptoms of this pathology, which allows to remove pain and inflammation in the acute period, as well as physiotherapeutic procedures( massage, acupuncture and other effects), the psychological impact is of greatest importance in the treatment of the VSD. 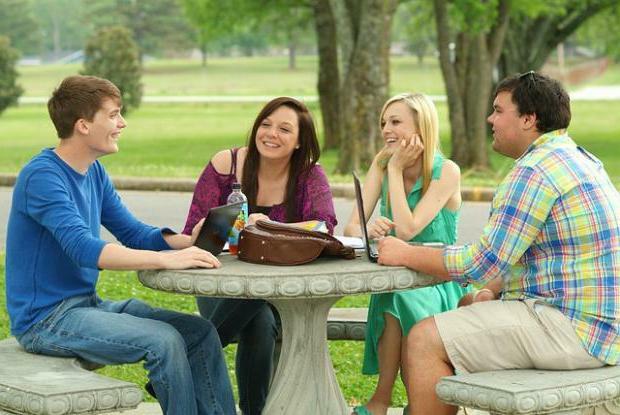 As for drug therapy, it is symptomatic in this case, even if dystonia is complicated by a disease such as cervical osteochondrosis. The VSD forum can give a lot of recommendations on the intake of various drugs and psychological techniques, but for your own safety it is worth remembering that you can prescribe medicines only by a doctor. Before you start using any psychological training, it is also better to consult a specialist.

Cervical osteochondrosis and VSD, the symptoms of which poison the lives of many, are amenable to complete cure only in the early stages of development. The more important is the timely diagnosis and therapy. The implementation of simple rules that are familiar to everyone from childhood will help to avoid or reduce the risk of these pathologies. First of all, it is necessary to lead a healthy lifestyle, optimize physical activity, work and rest, abandon bad habits and stressful situations.