Uralit-U: instructions for use, analogues, feedback

Urolithiasis, or urolithiasis, is a disease that manifests itself in the formation of stones or sand in the organs of the urinary system. This is a rather serious pathology requiring immediate treatment. 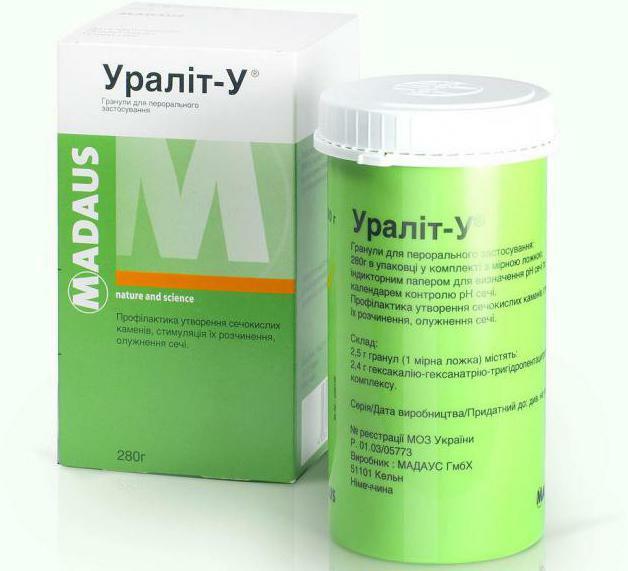 In severe forms, this disease requires surgical intervention. To avoid this, in the early stages of the disease doctors recommend taking Uralit U.Instructions for use of this medication, its features, form of release and contraindications will be presented in this article.

The drug "Uralit" is made in the form of granules. It is intended for the preparation of oral solution.

This medication contains hexakalium-hexanatrium-trihydrogen citrate complex. It is produced in a cardboard box, where one can of medicinal substance is placed, as well as a measuring spoon, indicator paper and a control calendar.

What is a granulate like "Uralit-U"?Instruction for use informs you that this medication is used to prevent the formation and dissolution of already existing urinary stones.

This agent is a mixture of strong alkalis( salts), which are combined with acids( weaker). 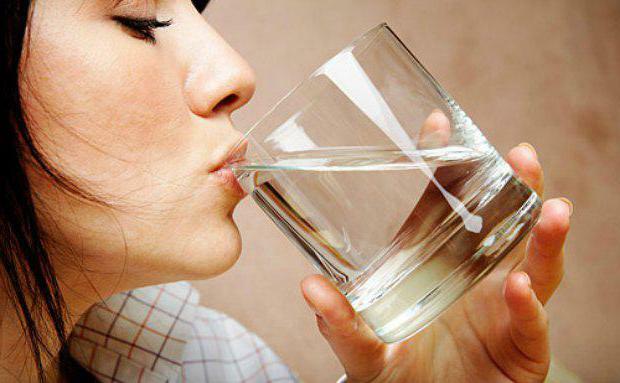 When mixed with ordinary water, the granulate dissociates into ions, continuously maintains the alkaline urine reaction, and adjusts the pH( at the level of 6.2-7.5).

This acidity allows the salts of uric acid to remain dissolved and do not form stones. This is precisely what the nephrolytic properties of this drug are manifested.

According to experts, the patient's response to the drug in question is dose-dependent. Alkalosis reduces the absorption of citrate in the tubules of the kidneys, and also increases its excretion. It should also be noted that in this case the excretion of calcium along with urine decreases.

The medicine "Uralit" is almost completely absorbed from the digestive tract. Its bioavailability is about 100%.The whole drug is metabolized in the human body, and is excreted along with the urine.

During therapy with this drug, no changes in the gas or electrolyte blood composition occur.

Do you know about what indications can be prescribed for the drug "Uralit U"?The responses of specialists say that it is necessary to take this medication for the treatment of certain diseases only after consulting with the urologist. 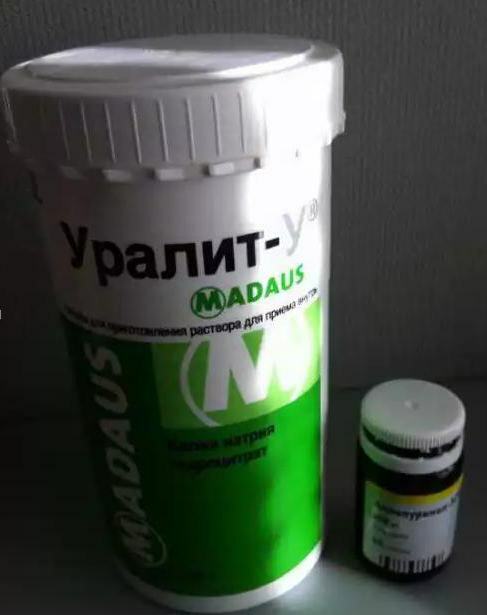 According to the instructions, the medicinal product in question is used to prevent the formation, as well as to dissolve the already existing calcium and uric acid stones in urolithiasis, including those with stones in the bladder.

With late porphyria and uricosuria, this medication affects pathogenetically and alkalinizes urine.

Generally, this medication is included in the therapy with cytostatic medications to prevent possible complications.

What diseases prevent the use of granulate "Uralit-U"?Instruction for use states that this medication should never be prescribed for chronic or acute renal, as well as cardiac insufficiency. In addition, the drug is not used for chronic infections of the urinary tract, which were caused by microorganisms that break down urea;with metabolic alkalosis of a serious nature, confirmed in laboratory conditions, and intolerance of the components of the drug.

It should also be noted that granulate "Uralit-U" is not prescribed if the patient needs to follow a strict salt-free diet( for example, with hypertension or kidney disease). 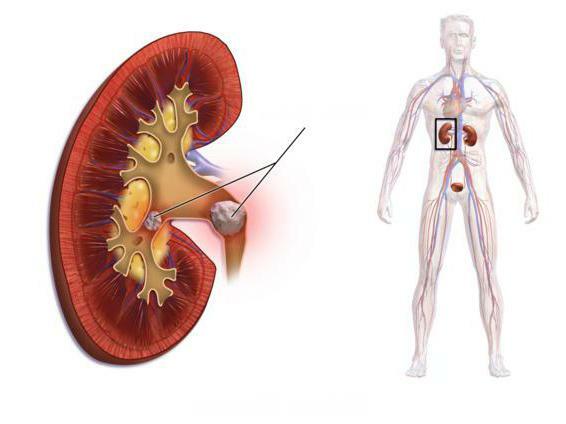 It should also be noted that the safety of the drug and its effectiveness have not been studied in children under 12 years of age, as well as in nursing mothers and women in the situation. In this regard, they do not prescribe this medication.

Preparation "Uralit-U": instructions for use

Before using this drug for the treatment of urolithiasis, it must be previously dissolved in a glass of ordinary water.

The dosage of this medication is selected individually, depending on the reaction of fresh urine. It is determined with the help of indicator papers, which, together with the medicine, are placed in a cardboard box. This process is carried out before each reception of the granulate. To do this, the indicator is soaked in the urine and within two minutes it is compared with the color scale. This will allow you to determine the acidity in the range of 5.4-7.4.

In the treatment of late porphyria and cystine stones, a special indicator with a pH range of 7.2-9.7 should be used.

The average dosage of this product is 4 measuring spoons per day. In this case, one should drink in the morning, one - in the afternoon and two - in the evening.

It is extremely important to maintain the acidity level within the required range:

In the event that the obtained pH values ​​are higher than normal, the dosage is reduced. Evening intake of the drug is less than ½ dosing spoon.

If the pH is lower, then the amount of medicament is increased by the same volume.

Is it allowed to combine granulate "Uralit-U" with other medicines? Experts say that not with all drugs this product can be combined.

According to the instruction, "Uralit-U" in combination with aluminum-containing preparations can enhance the absorption of aluminum ions in the blood. In this case, the interval between their reception should be at least two hours.

The course of therapy with this drug can be prolonged, without interruptions or with them. The average duration of taking this drug is 1-6 months. However, a more accurate treatment should only be determined by the doctor.

Now you know how to take Uralit-U.According to the patients' feedback, this remedy is well tolerated. Although in rare cases, taking an oral solution can cause a feeling of nausea, flatulence, vomiting, abdominal pain and diarrhea. 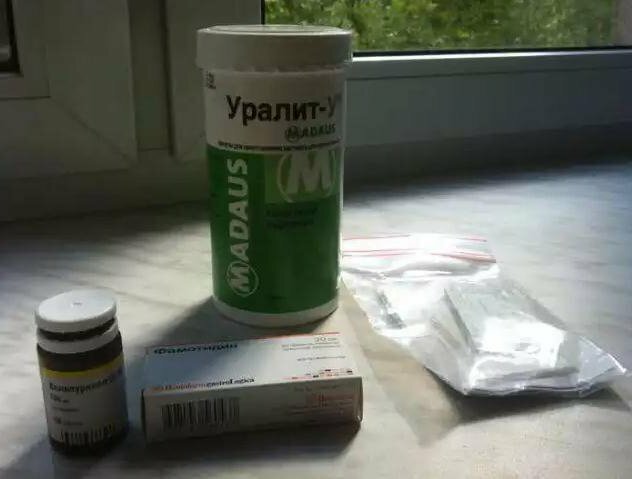 Typically, these adverse reactions pass on their own.

How can I replace the drug in question? The chemical composition and therapeutic effect of the analogs of this remedy are: "Phytolysin Plus", "Cyston", "Phytolite", "Cital", "Rendsmol", "Uro-Gran".

According to feedback, "Uralit-U" is a highly effective drug, which copes quite well with the task. Many patients report that after a month of treatment stones from the patient's body are completely eliminated. However, it should be noted that this process is often accompanied by a laxative effect, which brings considerable discomfort to the patient.