Currently, there is a large number of different substances that have a multifaceted purpose and application. This includes sodium hydrochloride. In addition to the medical sphere, it is used in many household areas.

Sodium Hydrochloride: The Importance of

It is important that sodium chloride in small amounts( concentration 0.5-0.9%) is contained in the body fluids of the human body and in its blood. 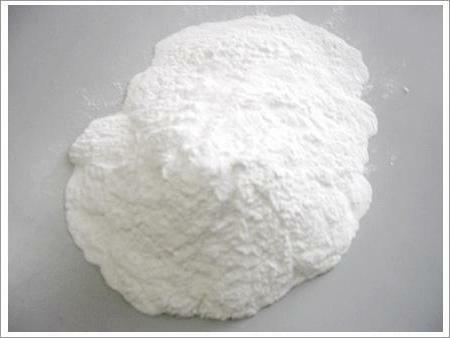 Constant osmotic pressure and is largely due to this factor. The considered substance in small amounts enters the body with food. At various pathological deviations, which are accompanied by excessive release of sodium chloride, there is a deficit of this element. Such conditions are observed with extensive burns, severe and prolonged diarrhea, a decreased function of the adrenal cortex. As a result of a lack of sodium chloride in a person, there is a thickening of the blood, as water passes from the vascular bed into the tissues. If the deficit increases further, then violations of the circulatory and nervous system develop, there are convulsive muscle contractions, spasms of smooth muscles. To prevent such reactions, sodium hydrochloride is used.

The considered agent is produced in the following forms: powder;in the form of tablets, from which an isotonic solution is prepared;ready 0.9% solution in ampoules of different volume, in bottles with a capacity of 5 and 6 grams - for the preparation of injections. 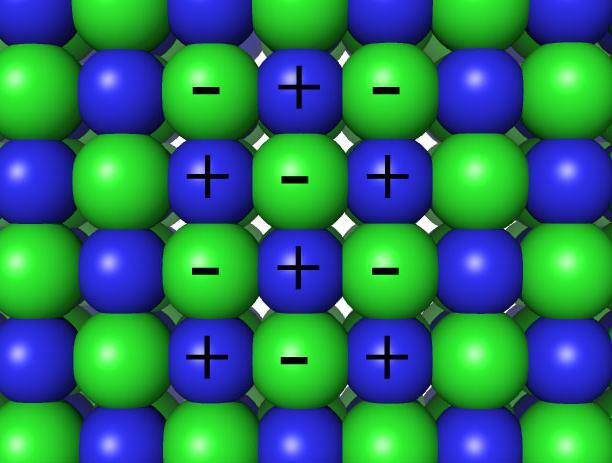 The most widely used in medical practice is a solution of sodium hydrochloride. There are isotonic solution and hypertonic. In the first case, the osmotic pressure is equal to the pressure of the blood plasma - a physiological solution. In the second case, the osmotic pressure is higher. The first is quickly removed from the vascular system and increases the fluid volume only temporarily. Because of this, with shock and blood loss, its effectiveness is inadequate. In such cases, it is necessary to simultaneously perform a transfusion of plasma, blood or replacement fluids. Use this solution also in the dehydration of the body and its intoxication.

Indications for use and dosage

Sodium chloride is used, as already mentioned above, to combat intoxication and dehydration of the body in various diseases, such as foodborne toxicosis, acute dysentery, burns, acute circulatory disorders, shock, diarrhea, peritonitis. 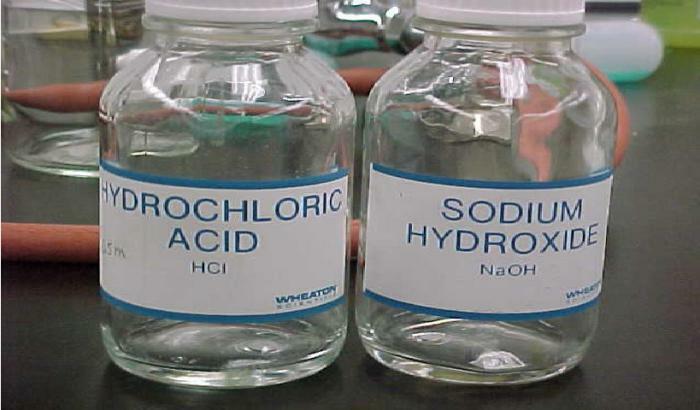 In cases of intoxication and a large loss of fluid, the solution is usually administered by the dropwise method intravenously. Do this in large quantities - three liters per day. What can be dangerous sodium hydrochloride? The use of this agent is undesirable to produce when treated with impressive doses of corticosteroids, with circulatory disorders that threaten edema of the lungs and the brain, and with hypernatremia. It is necessary to limit the volume of the solution when administered to patients with a problematic excretory function of the kidneys. There can be a side effect - chloride acidosis, if you enter large amounts of a substance.