In a modern frenzied and fastidious world, a successful person simply needs to look like one hundred percent. Because in recent decades, beauty salons, fitness clubs and as an easier option have become so popular - plastic surgery. Statistics show that people who want to quickly and effortlessly get rid of the drawbacks are no less than adherents of natural beauty.

We are treated to this service as expensive expensive, fad of rich women. However, plastic surgeons, in the literal sense, often give people a new life, eliminating the disfiguring defects. In Russia there is a strong school of doctors specializing in this area of ​​medicine. And one of the best plastic surgeons in Moscow rightfully considered Maxim Osin. 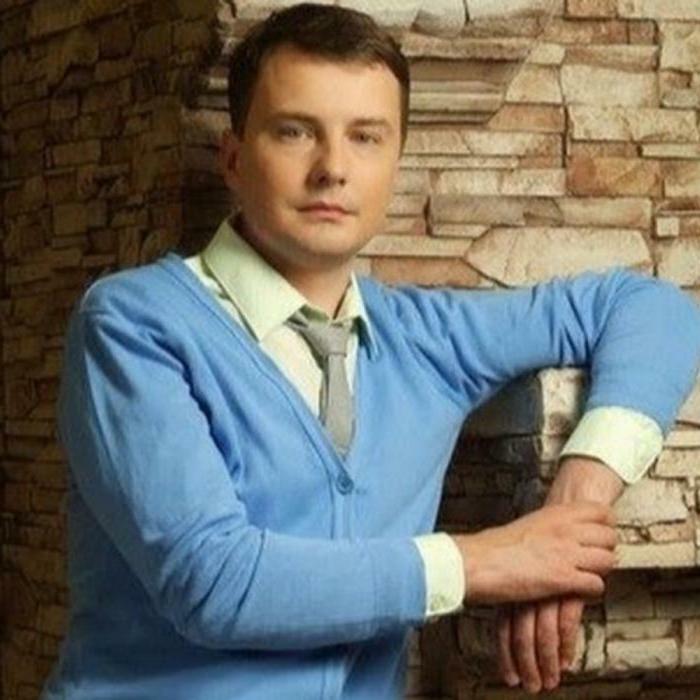 He is a real Siberian, was born in 1977 in Tomsk. His father and mother were also doctors, so after graduation from the future famous surgeon had one choice of life path - medicine. From 1995 to 2001 he studied at the Siberian State Medical University, which is on the list of the best educational institutions in the country. 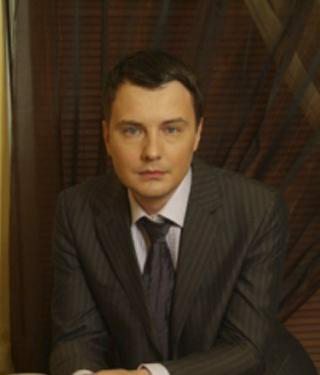 After graduation from the institute and internship in the hospitals of Tomsk, a talented doctor is noticed, and in 2002 he enters the residency department at the Department of General Surgery of the city clinical hospital. Botkin. From 2005 to 2007, Maxim Osin acquires experience in various areas of surgery: cosmetic, aesthetic, plastic.

In "Beauty Medical Clinic" Maxim works already as a doctor. He is practicing in a new direction - laser plastic surgery. Moreover, not forgetting about improving its level. So, in 2007, Maxim Osin is upgrading his skills at the Research Institute. M.F.Vladimirsky. 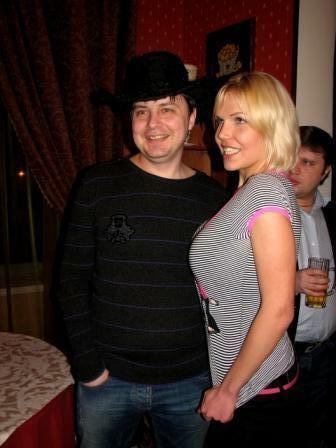 Since 2007 and until today Maxim Osin is a plastic surgeon in the largest clinic in Moscow "Jeuntsse".Translated from French, its name means "youth."Here one of the best doctors in the country is practiced, and the most advanced and advanced technologies in creating beauty are also used.

Maxim Osin not only became a leading specialist in this area, but he was also appointed chief physician of the clinic "Zhenes".

Areas of activity of 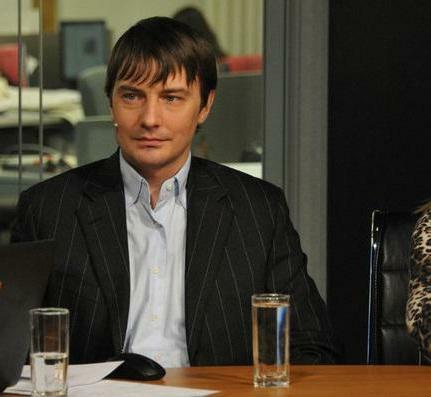 Osin practices in several specializations. The most popular of them - this increase or decrease of the breast, as well as its lifting, is especially important for women after childbirth and feeding the child.

Another specialization of the surgeon is blepharoplasty, that is, eyelid correction. With age, both men and women experience great discomfort due to this deficiency, the surgery for eyelid plastic surgery allows you to lose several years at once, especially since the procedure is not too costly, and it takes very little time to heal wounds from the cuts.

One of the most common operations - liposuction - is also practiced by Maxim Osin. He has been using different methods for several years:

And liposuction is possible on any parts of the body: hips, abdomen, chin. What procedure will suit you, the doctor solves, relying on results of analyzes and the general inspection.

Maxim Osin is a plastic surgeon, whose prices do not skyrocket with popularity, the cost of conducting basic operations is quite acceptable. He has been working for more than 10 years and has deserved recognition in the medical world.

In addition to operating, Maxim Osin is also an assistant professor at the Russian Peoples Friendship University. He manages the training part and he teaches young doctors, conveys his experience.

Two years in a row, Maxim Osin( surgeon) was the winner of one of the prestigious awards in the field of medicine, where the best doctors are chosen around the world.

Sometimes he appears on television. So, in 2008 Maxim was an invited surgeon in the program on the Muz TV channel "Scary Beautiful", where he conducted successful operations even at the sight of video cameras. These ethers served as a good commercial, Aspen as a highly qualified doctor was recognized by the whole country. 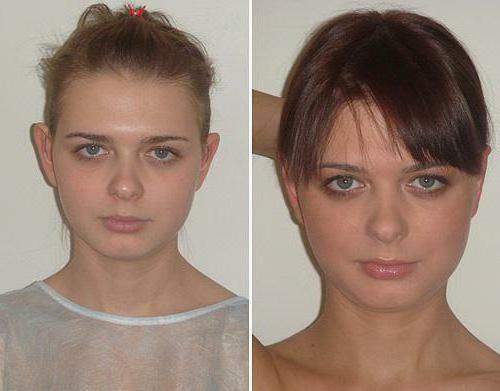 Many people wishing to make themselves plastic for a long time do not dare, they are neat enough to choose a surgeon. And this is the right tactic, because mistakes in this field of medicine are often irreversible, and may even lead to disastrous consequences.

It's hard to find a talented doctor right away, and all the more, not involved in any scandals because of an incorrect operation. One of these people is Maxim Osin. Reviews about his medical practice are very good, customers note both the tremendous talent of the young specialist, and his skilful approach to every person. A good surgeon does half the work at a preliminary stage, when through properly directed questions he finds out what the patient really wants. Being a psychologist is an integral part of the work of any self-respecting doctor.

All these opinions not only from women who improve breasts or remove excess fat, the surgeon has performed many operations to change the birth defects even in children and adolescents. For example, procedures for the destruction of old scars or for the correction of annoying bumps and much more.

And if at the beginning of Maxim Osin's career some people were embarrassed by his youth, now it is obvious to everybody that he is a talented person and one of the most successful plastic surgeons in Russia.