If blisters of different sizes with fluid inside have appeared in the redness of the skin, which can be either transparent or cloudy, doctors say that a disease such as bullous dermatitis occurs. As a rule, the ailment is inflammatory. He has in the people the usual names: frostbite, allergy, burn. 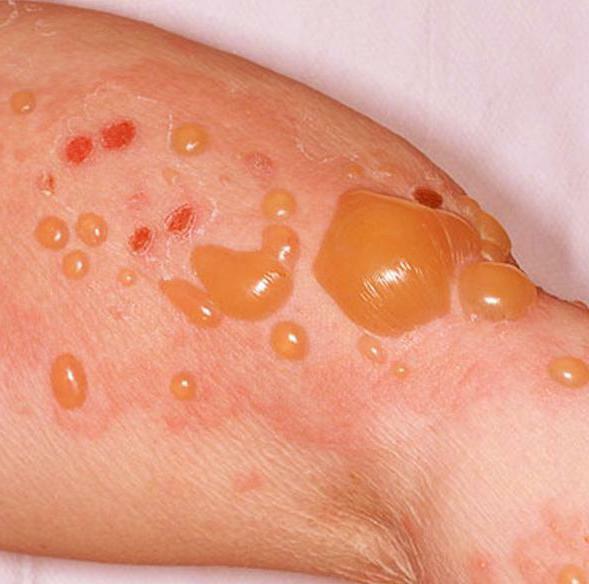 Description of the pathology

Bullous dermatitis is a skin inflammatory disease. It manifests itself in the form of bubbles on the skin, filled with liquid. In most cases, the cause of such a disease is careless contact with any stimulus( chemical, biological, physical).The ailment can cause other causes: internal pathologies, genetic abnormalities.

This pathology is often a secondary sign of other diseases. For example, infectious or severe congenital ailments. Successful treatment is impossible without an accurate definition of the causes that caused the disease.

The main factors of the onset of the pathology

Bullous dermatitis can be caused by both internal and external causes. Consider them.

The external factors most often include:

The appearance of bullous dermatitis can also affect any disruption in the endocrine system. Often, pathology provokes diabetes mellitus or a thyroid problem.

But sometimes even doctors can not pinpoint the cause of the pathology. Until now, it is not known what causes herpetiform bullosa dermatitis. 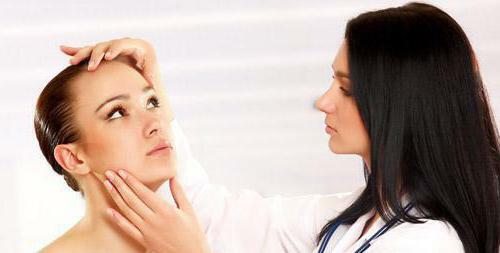 The main reasons for the appearance of this chronic skin lesion include:

On careful examination of bullous dermatitis, it is possible to see bubbles formed on the patient's skin filled with liquid. They are the main symptom of the disease in question.

Symptoms of ailment may vary. For example, herpetiform bullous dermatitis is characterized by severe burning and itching.

The main types of 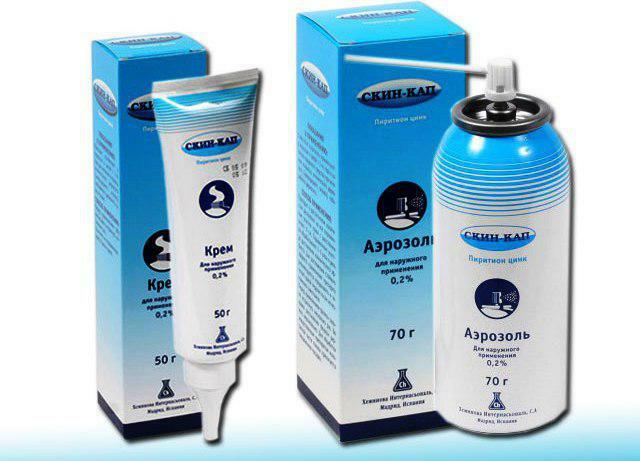 The most common varieties are: 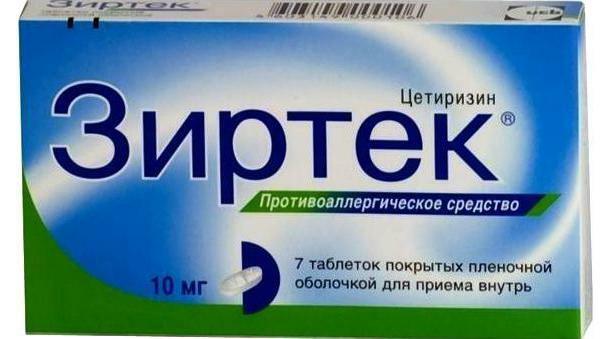 How to diagnose the disease

The doctor first examines the skin. The doctor should evaluate the emerging bubbles: their size, color, fullness, quantity and localization.

Various clinical and laboratory studies are used to differentiate the pathology:

Each type of bullous dermatitis requires its approach to therapy. 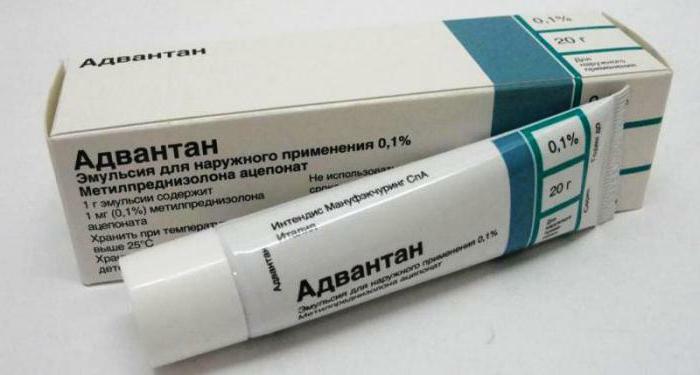 However, we can distinguish such basic steps:

Do not forget that only a doctor can prescribe if treatment of bullous dermatitis is diagnosed.

Complex therapy of pathology most often includes such drugs: 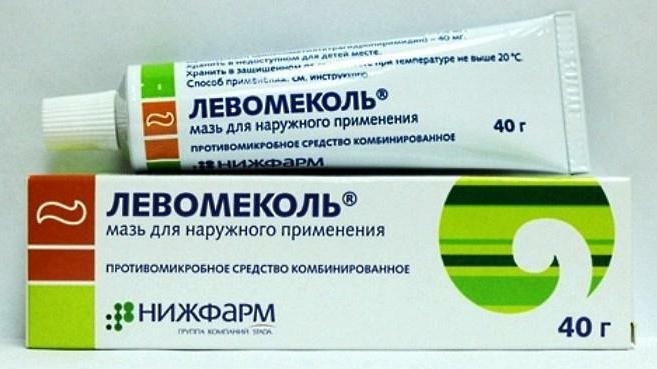 If blisters develop on the skin, then do not risk your health and neglect your doctor's examination. Timely diagnosis and treatment will protect against serious disorders in the body.