Calcitonin - what is it? Analysis for calcitonin. Calcitonin: the norm in women

Thyroxine and triiodothyronine - these thyroid hormones are produced by the thyroid gland. In addition, the C-cells of this organ are able to secrete calcitonin. What it is? This hormone is an indicator of calcium metabolism and can be produced not only in the thyroid gland, but also in other organs. Especially the lungs and thymus have succeeded in this. Calcitonin is involved in the regulation of mineral metabolism and has a complex chemical structure consisting of a chain of amino acids. Any violation of this sequence leads to the fact that the hormone loses its biological activity. Calcitonin - what is it? 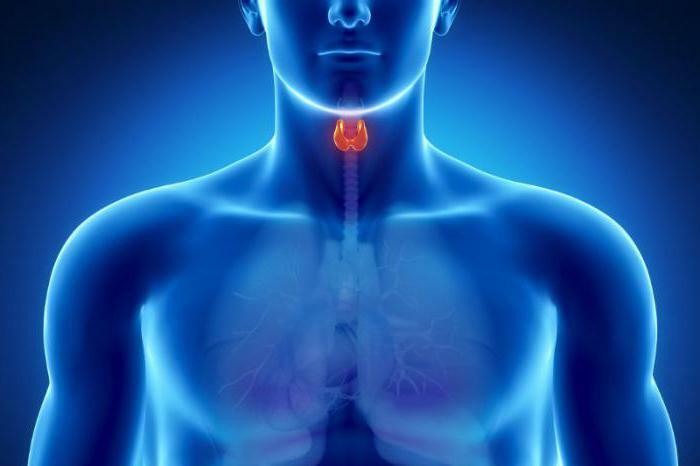 If any malfunctions occur in the body, doctors ask for blood tests to determine the cause. Sometimes it reveals the content of a large amount of an element such as calcitonin. What it is? It is a hormone of the thyroid gland, produced in its C-cells. He is an oncomarker, which allows to diagnose thyroid cancer and to study the exchange of calcium in the body.

What is the function of calcitonin?

The main function of calcitonin is to perform an antagonistic action against parathyroid hormone, which is produced by the parathyroid glands and also regulates calcium metabolism and increases its content in the blood. Calcitonin helps to regulate the level of phosphorus and calcium. Receptors to this substance are found in the blood( monocytes), placenta, lungs, liver, on bone cells, in the central nervous system, genitals, kidneys. 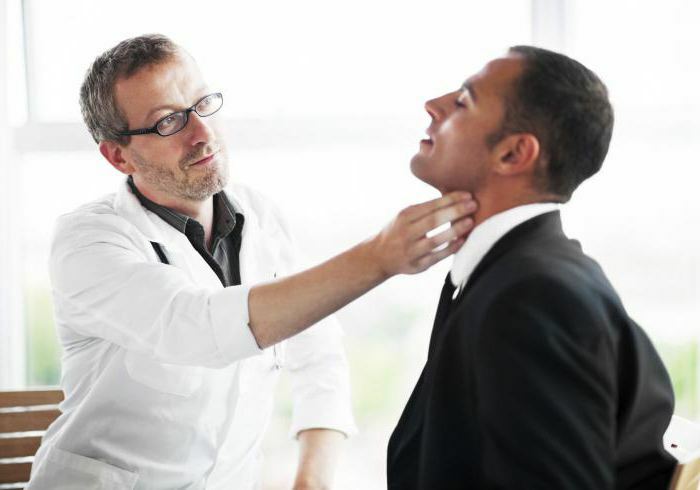 In the skeleton, this hormone prevents calcium washing away, so that the structure of the bones is maintained. Calcitonin is very important in those cases when mineral salts are consumed in large quantities. This situation happens during the active growth of a child, pregnancy and lactation.

For the blood, this hormone is also important and has a hypocalcemic effect. Calcitonin promotes the release of salts along with urine and lowers their capture in the intestine. It also lowers the level of phosphorus in the blood, which affects the digestive tract and kidneys.

The thyroid gland produces this hormone in small amounts, and its content in the blood is never large. It can be produced in the intestines, but in very scanty doses. What is the need for calcitonin analysis? From the C-cells that produce this hormone, a malignant tumor of the thyroid gland - medullary cancer, or C-cell carcinoma - grows. The growth of such a tumor occurs slowly, but very persistently, spreading metastases to the lymph nodes of the neck and many other organs. It is very difficult to give in to chemotherapy. 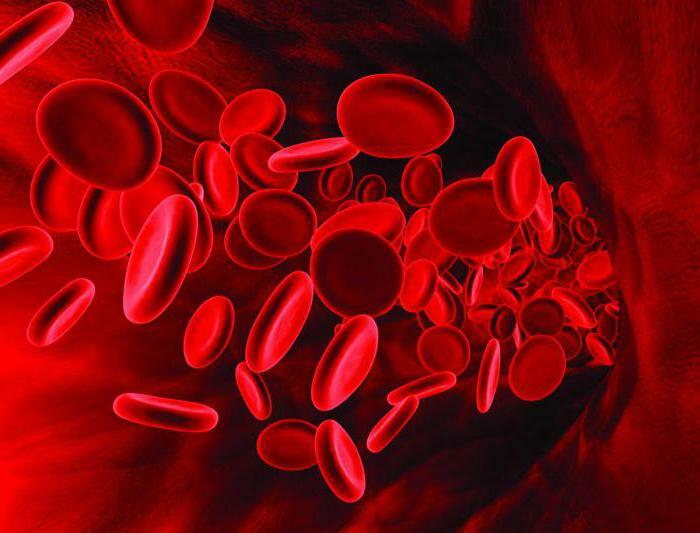 Since the C-cells produce the hormone calcitonin, a sharp rise in the blood can indicate the presence of medullary thyroid cancer. Early diagnosis of this disease saved a large number of human lives.

When does the blood donate to calcitonin?

Tumor of C-cells is often hereditary. All relatives of the patient should regularly donate blood to this hormone. In addition, such a diagnosis is used to detect a relapse of a malignant tumor. If during the operation the histology confirms the presence of medullary cancer, then subsequently the blood for calcitonin will need to be delivered every 3 months or six months.

There are also other reasons for passing such a survey:

It should be remembered that there is no such thing as a lower limit of the hormone norm when examining the blood for calcitonin. The norm will also be if his blood level is zero. It is important that it does not exceed the upper limit of the norm.

In different laboratories the norm of calcitonin in the blood can vary. This is explained by the fact that different reagents and specialized equipment are used for the study. In addition, the result depends on age and sex. The study is carried out by two methods: immunoenzyme and immunochemiluminescent. 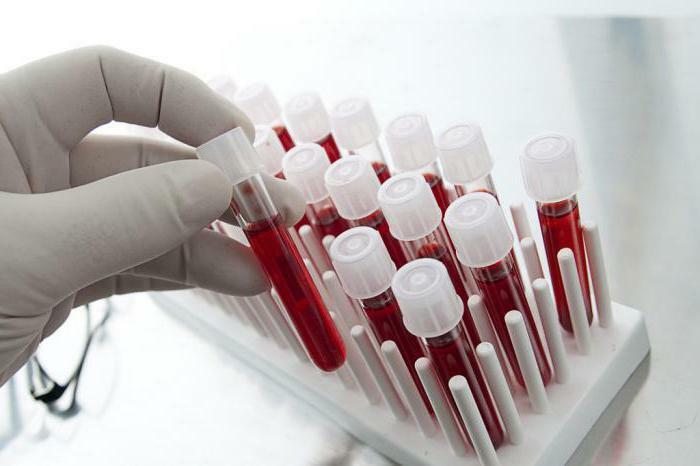 The immunoenzymatic method has the following reference values ​​for a hormone such as calcitonin:

The norm for the immunochemiluminescent method:

The result of the analysis in women can vary during pregnancy and when breastfeeding.

What can high levels of hormone talk about?

If the patient has calcitonin elevated, and no matter how much, this in any case is a very serious problem, requiring a more in-depth examination by highly professional and competent specialists. If the calcitonin index in the blood is more than 100 pg / ml, then almost with 100% confidence can be said about the presence of malignant formation. The higher the level of the hormone, the more neglected the tumor and the more likely it is to detect lymph nodes and other organs of its metastases.

If the patient has nodes in the thyroid gland and he received a thin needle biopsy that showed that they are benign, and in the blood the hormone calcitonin is increased, then it is necessary to believe the result of the analysis more, since it is almost always true. With a very strong increase in the level of the hormone in the blood, it is necessary to perform operative treatment in order to completely remove the thyroid gland together with the surrounding lymph nodes.

In addition to medullary cancer, the level of the hormone may increase in the presence of the following diseases:

When these diseases are confirmed, they should be treated.

To many patients, doctors prescribe a blood test for calcitonin. What it is? It is a hormone of the thyroid gland, an increase in the level of which may indicate the presence of a malignant tumor of this organ. With the timely detection of medullary cancer and surgical treatment, it can be confidently asserted that such a problem will no longer be. In addition to this disease, the increase in the level of the hormone is caused by other causes, which can be successfully cured if the doctor calls in time.