Cancer is one of the most terrible diseases in the modern world. Many patients, after hearing such a diagnosis, immediately begin to panic. However, sooner or later, patients are interested in how much you can live with a cancer of the fourth degree with metastases. Nowadays, more and more people die of cancer. However, it is difficult to give a correct answer, because there are only dry data of medical statistics. The life expectancy of a patient diagnosed with cancer at various stages, with or without metastases, is influenced by a large number of factors. Sometimes it happens that the patient does not die from cancer at all. 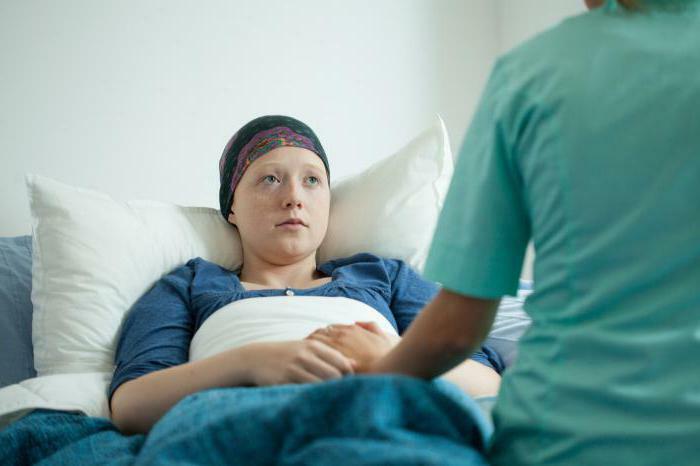 Now it is possible to give only approximate information about the cancer of certain species. A tumor of a malignant nature that is localized in the prostate gland, has the highest percentage of survival rate - 30%.Malignant formations in the chest do not end in a lethal outcome in only 15% of cases. With stomach cancer, one in five can survive. The most dangerous are inoperable liver and lung cancer - 6 and 10%, respectively.

General information about the disease

In order to understand the factors that affect the patient's life expectancy, it is necessary to learn as much information about the disease as possible.

Unfortunately, despite all the advances in the field of cancer therapy available in modern medicine, the specialists have not yet established the causes of this ailment and can not explain why atypical cells affect even the most remote organs with metastases. As the most common and probable causes listed are the following: 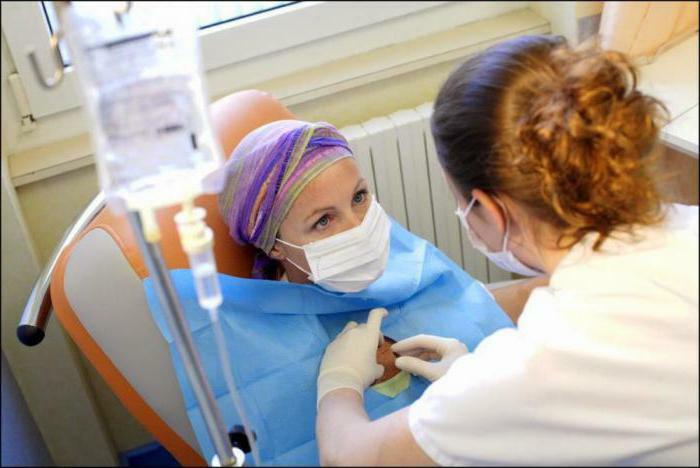 The course of various cancer diseases has serious differences depending on where the tumor is localized. However, the patient often does not feel or simply ignores the symptoms, and therefore comes to the medical institution only when it is too late to do something, and the cancer can develop at an accelerated time. That is why the disease is most often diagnosed already at the fourth stage with the appearance of metastases. One must know that especially rapidly the pathology develops in young people, since the metabolic processes work quite well, and their metabolism is high. You can not talk about the fact that you can fully recover from cancer of the fourth stage, but do not put a cross on your life. No expert will make a verdict, indicating the expected life expectancy for inoperable cancer, since he simply does not have such information.

Cancer of the fourth degree: how many live patients with lung damage?

In lung cancer, the prognosis has significant differences, which is determined by the histological variety of the tumor. Judging by the survival statistics of patients with small cell carcinoma, for a five-year period this indicator is not higher than 1%, and is due to this extremely aggressive growth of this tumor. Large-cell lung cancer has higher figures - 12%.

The lifespan of such patients with an inoperable cancer stage is reduced due to the spread of the disease to neighboring systems and organs, metastases are formed. The course of the pathology is positively affected by resection of the whole lung or part of it. With the fourth degree of lung disease, the use of chemo- and radiotherapy can to some extent alleviate the suffering of the patient. In 70% of patients, the appearance of a pathological fluid due to a metastatic pleural defect is observed. To pump out fluid masses from the pleural cavity, specialists perform thoracocentesis. 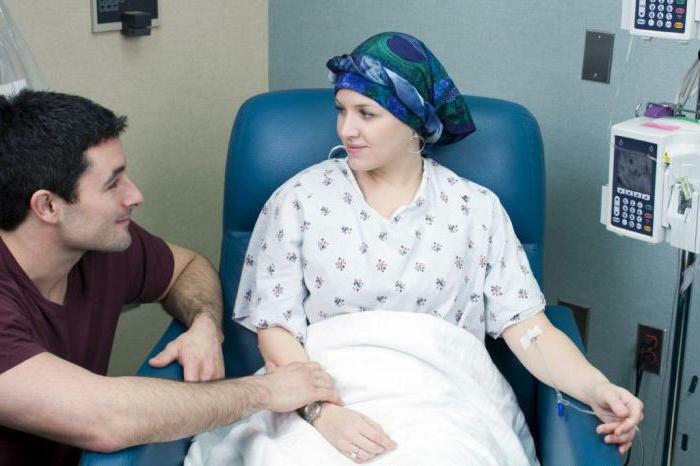 Liver oncology of the fourth degree with

metastases Neoplasms of a malignant nature in the liver especially accelerated progressively and pass from the first stage to the late stage in literally 3-4 months. It is because of this aggressive growth in liver cancer is very unfavorable prognosis, and this is displayed in survival statistics equal to five years. Its percentage is 6.

With oncological damage of the liver of the fourth degree, all lobes and portal vein are affected by malignant process. Traditional assistance to such patients consists in prescribing anesthetic drugs of narcotic origin, as well as laparocentesis, that is, liquidation of the accumulated fluid in the abdominal cavity. Still dead from cancer of this species very much.

In later stages, patients with malignant liver damage can be prolonged with innovative cancer elimination technologies: radiofrequency treatment and chemoembolization.

In comparison with other oncological species, gastric cancer with the formation of metastases has the highest survival rate, ranging from 15 to 20%.Experts diagnose the last stage, if the stomach, organ, located near, and also at least one regional lymph node are affected.

The most effective way to stabilize the oncological process in the stomach is chemotherapy, injected into the artery. At the advanced stage, a surgical operation can be performed if there are bleeding or intestinal obstruction. 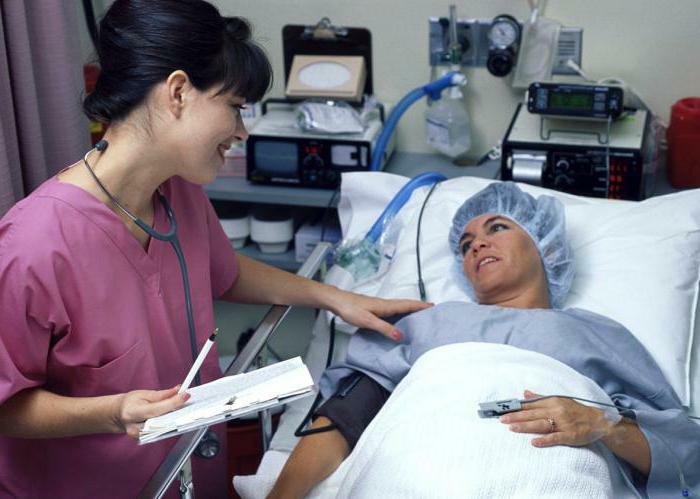 With exophytic growth of the neoplasm( when the lumen of the digestive canal is blocked), specialists offer palliative surgery. Such an operation to eliminate the tumor restores the patency of food.10-15% of patients undergo a surgical operation, during which a special probe is injected for parenteral eating.

Because there is no surgical treatment for patients with this diagnosis, the survival rate in this case is two percent. And vice versa - in patients who underwent a radical operation, it is possible to live up to five years in 15-20%.

In pancreatic cancer, the most common type of surgical intervention is essentially the Whipple operation. Her technique is based on the fact that the head of a cancerous tumor is simultaneously removed with part of the stomach, gallbladder and duodenum.

Radical surgery can not be performed on patients with malignant defects of nearby vessels and multiple metastases. To improve the quality of life of patients with inoperable form of pancreatic cancer, specialists can make drainage of the excretory ducts of the gallbladder. In addition, complex palliative care includes analgesic narcotic drugs.

The prognosis for inoperable cancer is disappointing. 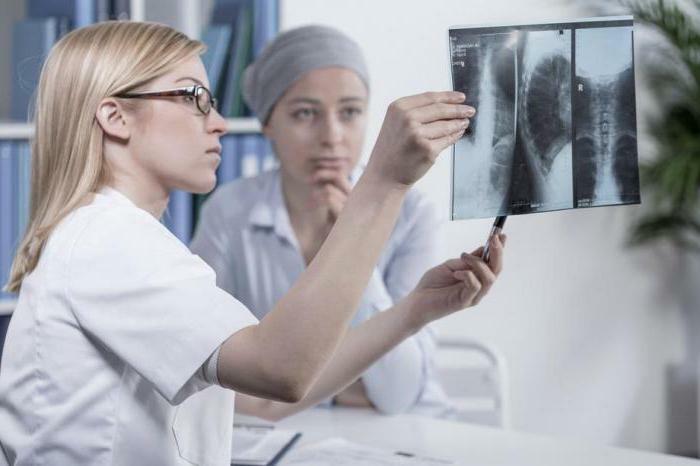 Oncological disease of mammary glands of the fourth degree

Survival of patients with oncological lesions of breasts of the fourth degree varies from 10 to 15% if mastectomy is performed. To determine the size of the surgical intervention, the specialist needs a detailed tomographic examination of the affected area. When radical intervention is carried out, which is especially true for women with chest fascia lesions and metastases in several clusters of lymph nodes, the doctor prescribes cytotoxic drugs in the maximum dosage. To prolong life with inoperable cancer affects the general condition of the patient. In particular, the presence of secondary foci of tumor development in the liver, lungs and kidneys. What to do with inoperable uterine cancer?

Neoplasms of a malignant nature in the uterus during the last stage of oncogenesis spread beyond its borders and affect organs located in the small pelvis, and in some cases, metastatic foci can be detected in remote tissues. With cancer of the uterus with metastases, the life expectancy of patients is largely due to the literacy of the prescribed therapeutic course. Most often, the treatment is based on remote irradiation with further radiation intracavitary therapy. Unfortunately, oncological care even on a large scale contributes to a five-year survival rate of 3-9% of cases.

This is how dangerous an inoperable cancer is with metastases. 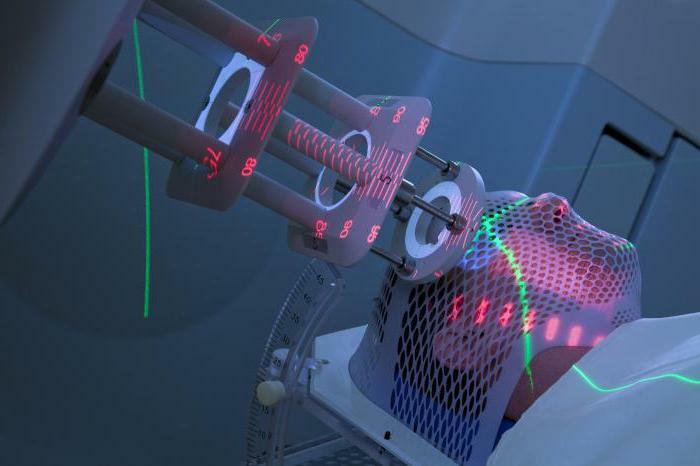 Lifespan at the fourth stage of prostate cancer

Symptoms may include the appearance of bloody impurities in the urine. The fourth stage of prostate cancer in any case involves the metastasis of tumor cells in other systems and organs, which significantly affects the quality, life expectancy and prognosis, as well as causes death of patients not from the disease itself, but from complications accompanying it.

How many live with inoperable prostate cancer?

Particularly frequent location of metastases, which shortens the life span of people with the last degree of oncological pathology of the prostate, become bones and liver. If metastases affect the bones of the spine, then compression of the back is formed. Patients with a fourth degree. This can lead to the formation of paraplegia, that is, paralysis of the limbs, immobilization and severe pain. 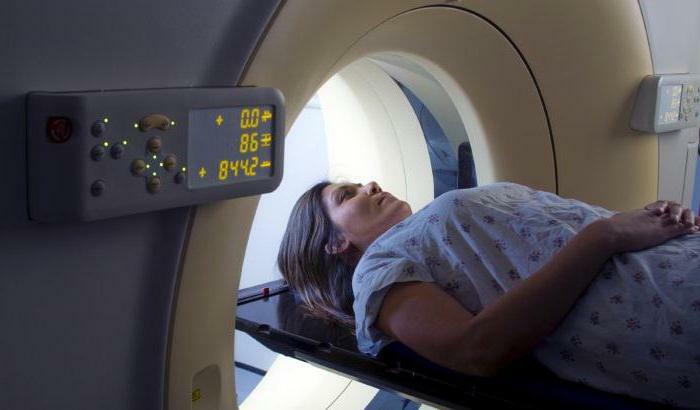 When diagnosing metastases, the prognosis is much worse, even if surgery and chemotherapy are prescribed in a timely manner, and patients are relatively young( after forty years).It is difficult to say how long a person will live in this case. It depends on the condition of his internal organs, the quality of treatment, the presence of metastases, including their presence in the bone. On average, this figure is from one to three years.

So, we examined inoperable cancer of the 4th degree.