Having studied the data of specialists, you can quickly understand that hypomania is not a simple disease, but a psychological disorder. Many study the nature of this disease, and much has been done to fight the disease. Hypomania: treatment, causes, symptoms, prevention of this condition - this is the information that we offer to read in the article. 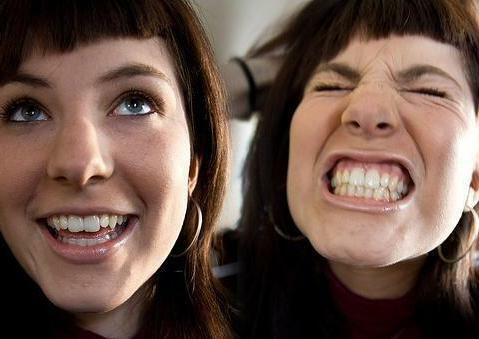 To begin with, it is necessary to clearly understand that this disease is a purely psychological deviation. Speaking scientific terms, hypomania is an excessive activity of a person for a long time, which is not peculiar to him in a normal state. Specialists consider this form an easy mania, which lends itself to qualified treatment.

The main symptoms of 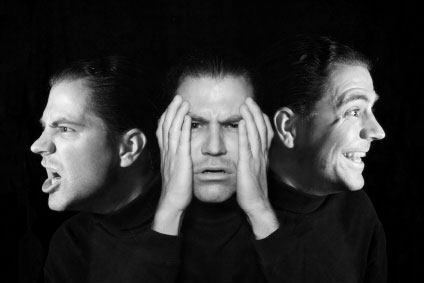 People suffering from hypomania are easily discernible in the crowd and the company - you just need to look a little at the person. There are some symptoms of hypomania, which most clearly show surrounding a possible psychological problem in one or another individual. Such symptoms are:

People suffering from such a disease have too much energy, which bursts them from the inside and requires an urgent exit. Such people seem to shake from within with impatience, and sometimes the tremor becomes even noticeable, and is expressed in the form of twitching of the eyelids and trembling of the hands. 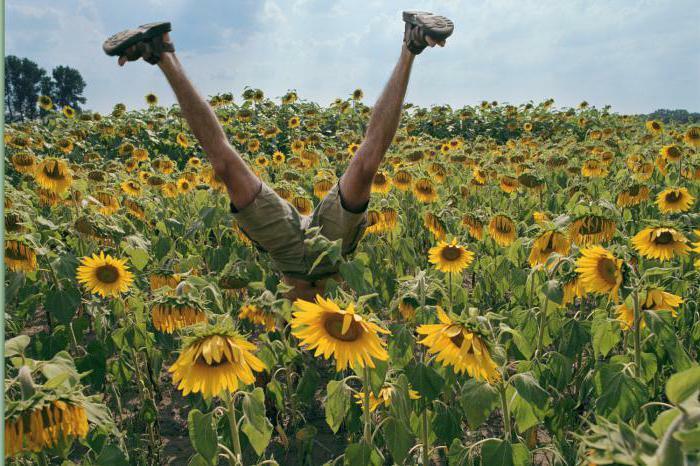 Having understood that hypomania is a disease of the psyche, one must also know about other features of the disease. Depending on how the pathology develops, treatment is also prescribed. By the nature of symptoms and the manifestation of symptoms distinguish such types of illness:

Each of these types has its own characteristics. First, let's look at the pure form of the disease and describe the behavior of some patients:

Having read these points, many of us will understand that we have often met a person with similar indicators, but did not think that he might be sick. But there is also a hidden form of the disease.

In principle, it does not differ from a pure kind, but only emotions are expressed not so clearly and aggressively. The person is not so conflict, and many do not see in it any problem. He seems to be wearing pink glasses, and all the problems seem small to him. The bottom line is that there are healthy people with this type of character, but there are people with hypomania who need help. Our task is to see the difference and help in time.

What is the Danger of the Disease 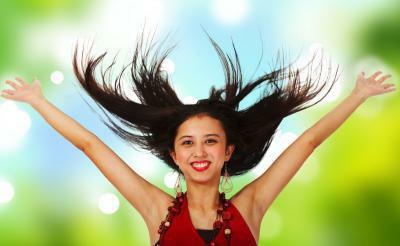 "Hypomania" is a concept in psychology, which means hyperactivity. Some people think that this is a real gift, because a person has a lot of energy to work and perform many processes. But the problem is that the patient suffering from this disease can not correctly assess the situation and often overestimates his abilities. As a result, he loses his strength, his condition goes to the apathetic, and all this leads to the following consequences:

Most often, such symptoms affect people of creative professions. After a period of full inspiration, albeit unnatural, they go to depression, start to get drunk, get sick and lose the desire to create. And the attempt to return the former rise often leads them to the use of narcotic drugs. In a vain attempt to artificially create a pink image of the surrounding world, they become drug addicts and even more deeply mired in the quagmire of psychological problems. 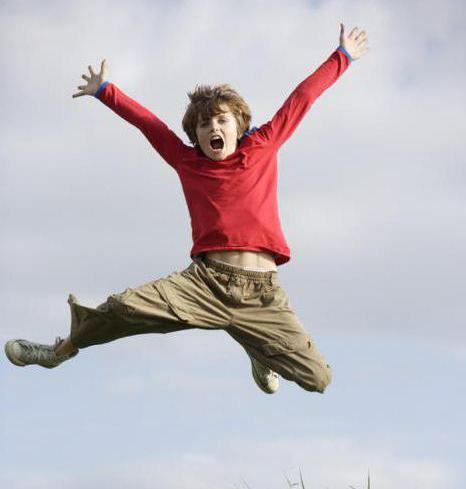 Treatment of hypomania directly depends on the form in which the disease manifests itself. A disease can appear for several reasons:

While a person is in a stage of increased activity, it is rarely possible to start treatment. After all, it seems to the patient that everything is going well with him. Most often, treatment begins in the depression period. Among the treatment options are the following:

Hypomania is treated in many ways, and the type of therapy depends on the person's individual condition.

Given the fact that hypomania is a disease of the psyche, it is necessary to consult a specialist for proper assessment of the patient's condition and treatment. Do not self-medicate or take unproven medications. Qualified care and rest - this is what a person who suffers such a disease needs.