Why is yawning contagious? Main reasons 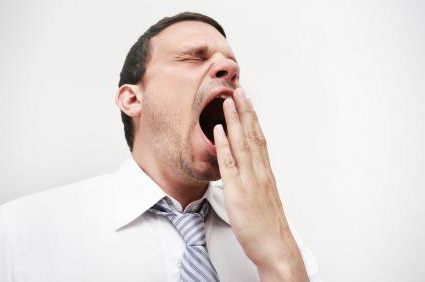 Why is yawning contagious? Observations

What do doctors say? Their very first conviction in the question of why yawning is contagious is the following: people who are not able to empathize are inclined to it, that is, hard individuals who are unable to imagine themselves in the place of someone else.

"Why is yawning contagious?" - many people ask. Yes, it is, of course, closely related to the "prelude to sleep."But, still, why are people yawning who, it would seem, do not want to sleep?

One of the theories is quite unusual. Once people lived in packs, like chimpanzees. And they had to sleep only at the same time. Yawning just served them as a signal that it was time to sleep. The yawn of each neighbor was a signal to yawn to the person himself. After that - fall asleep. So for a long time, among other things, herd animals also arrived.

There is a contagious yawning, by the way, between animals and humans. As soon as the host yawned - the dog repeats it. The fact is that dogs tend to empathize with their host man. They understand all his gestures and views. 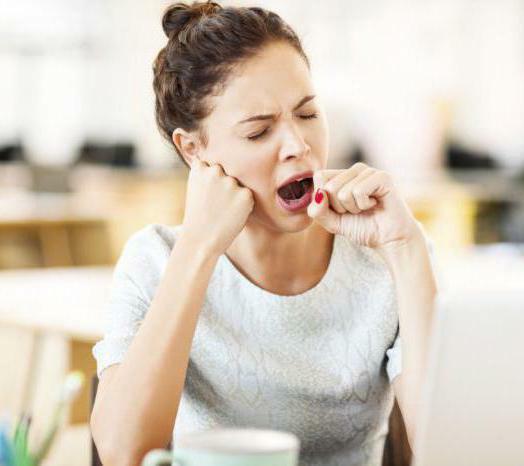 Why do people yawn and why yawn is contagious? It would seem that you do not feel very tired. However, as soon as someone yawned, you also open your mouth in a long yawn. This phenomenon is called "infectious yawn."The origin of it, in principle, scientists has not yet been clarified. However, several hypotheses still exist.

One of them claims that a contagious yawn provokes certain stimuli. It is called an established pattern of action. The sample works simultaneously as a reflex and a domino effect. That is, the yawn of an outsider literally causes the same to do to another person who has become an accidental witness of this event. Most importantly, this reflex can not be resisted. Just like the yawning started. In a word, the situation is very interesting. 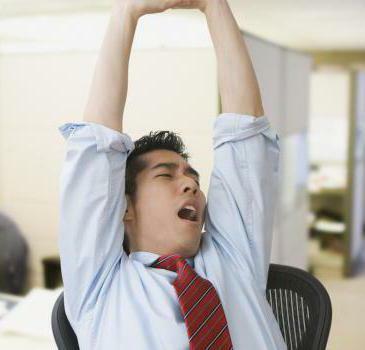 Consider the second physiological reason why yawning is so contagious. It is known as the chameleon effect, or unconscious mimicry. Alien behavior is the basis of her unintentional imitation. People tend to borrow poses and gestures from each other. For example, your interlocutor crosses your legs across. And you will do the same without even noticing it.

This happens, apparently, because of a special set of mirror neurons, imprisoned for copying other people's actions, which are extremely important for self-awareness and learning. A person is able to learn some physical practices( knitting, applying lipstick, etc.), watching how someone else does it. It is proved that by hearing or contemplating someone else's yawn, we activate our mirror neurons.

The psychological reason is also based on the action of mirror neurons. It is called "the yawn of empathy."That is, it is the ability to share and understand other people's emotions, extremely important for people.

Recently, neurologists have found that mirror neurons give a person the opportunity to experience empathy at the deepest level. The conducted research clarified whether dogs can react to the sounds of human yawns. As it turned out, animals pay attention more often to the familiar yawning of their owners. 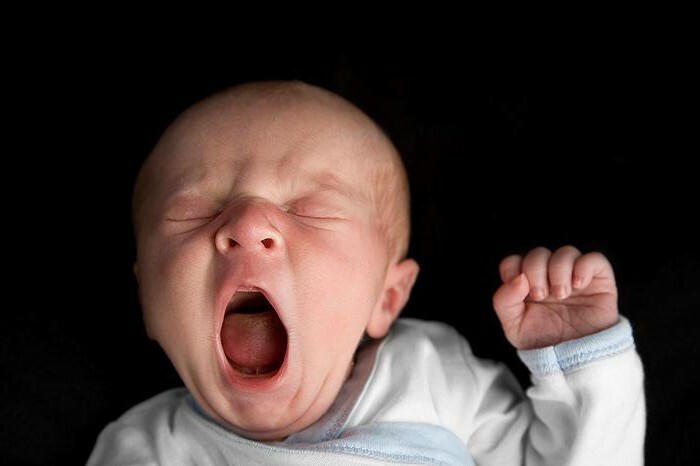 And finally. Yawning is contagious and very useful. The phenomenon is rather mysterious. What is it for? Some believe that this is a great way to increase the amount of oxygen in the blood. Accordingly, for vivacity. Others argue that yawning lowers the temperature of the brain, cools it. But, that's why it's contagious - it's still difficult to say.

By the way, this concerns not only yawning. Infectious phenomena are also panic, enthusiasm, laughter and many other our states. Remember that a person is an "animal herd".Therefore, "herd instincts" developed at it very well.

Thus, it is possible to draw certain conclusions. Yawning is really contagious, and it is almost impossible to resist the desire to yawn in the presence of a sleepy person. All reasons - in our psychology, in the features of our brain and thinking. In general, the human body, as usual, does not cease to amaze us!