Analogues of "Colchicine"."Colchicine" preparation: instructions for use, price, analogues

"Colchicine" is a drug prescribed for relief of gout attacks. The disease affects the joints and is difficult to treat. Completely get rid of it is impossible, which forces the patient to take certain medications regularly. Analogues of "Colchicine" contain the same active substance as the original drug, but they should be selected only after consulting a doctor. Substitutes may differ in price and efficiency.

Medication "Colchicine" refers to antifungal, the therapeutic effect of which is based on the suppression of phagocytosis microcrystals of salts of uric acid. The drug is an alkaloid, which is isolated from bulbs and seeds of a cedar. The active substance - colchicine - prevents cell division, prevents the development of amyloidosis and degranulation of neutrophils. 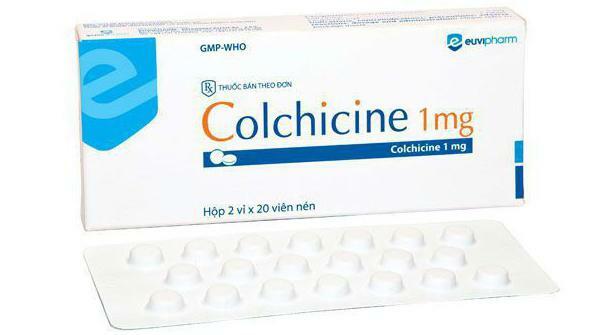 "Colchicine"( tablets - not the only form of release of the drug) is most often prescribed for relief of an acute attack of gout. The drug allows you to eliminate painful symptoms on the second-third day of therapy. Getting into the body, the drug is well absorbed from the intestines and stomach, mainly associated with the liver, tissues of the kidneys, spleen. In the circulatory system, the active substance is practically not retained.

When can you do without Kolkhitsin?

The main purpose of this medication is to prevent the development of gout attacks. As you know, this joint disease is chronic and brings a lot of suffering to patients."Colchicine" has proved effective in the treatment of gout - a recurrent form of arthritis. Initially, experts prescribed a large dose of the drug, which caused a lot of negative reactions and complications. Currently, the daily dosage of the drug is significantly reduced. The attending physician, depending on the severity of the course of the disease, determines the individual treatment regimen with the "Colchicine" remedy. 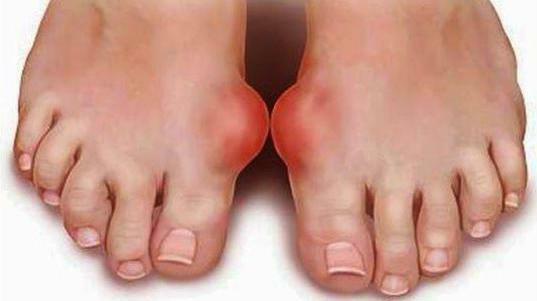 The medicine, according to the official instructions, can be used to treat and prevent the following diseases:

Not all patients for the treatment of gout and prophylaxis of exacerbations "Colchicine" is suitable. The use of the drug is contraindicated in people with impaired functionality of the kidneys and liver, because the majority of the active substance accumulates in the tissues of these organs. Do not prescribe an alkaloid in the pathology of the digestive system, pregnancy and lactation, severe bone marrow diseases, increased sensitivity to the active component, neutropenia, purulent inflammatory processes. 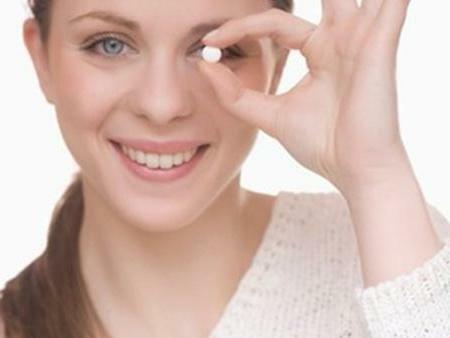 It is forbidden to take medicine, like the analogues of "Colchicine", in the presence of alcohol dependence. It is established that alcohol causes exacerbation of chronic joint disease and can not be combined with drug therapy.

Side effects on the background of taking tablets most often appear with an overdose. Symptoms of increased concentration of colchicine in the body are:

If you experience any of these symptoms, you should cancel your medication and seek qualified medical attention.

The drug has several analogs that provide a similar therapeutic effect and can be prescribed in place of the original drug. It should be noted that "Colchicine" is considered one of the best drugs for the treatment and prevention of gout attacks. Treatment should be under the strict guidance and constant monitoring of the attending physician. Appoint the analogues of "Colchicine" specialist can only after excluding contraindications and conducting a survey of the patient. 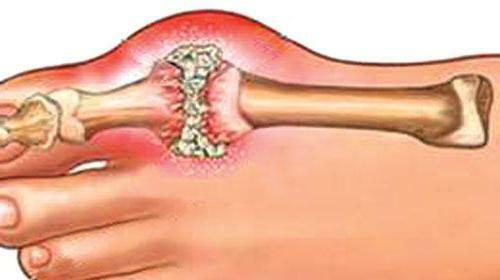 To change the treatment regimen "Colchicine" or its analogs is not recommended, especially to increase the daily dosage of drugs. Some substitutes have a less pronounced therapeutic effect than the preparation "Colchicine".The price of analogues can be higher. The average cost of the original means is 1300 rubles.(20 tablets per package).Among the analogues of the medication the most famous are Colchicum-Dyspert, Kolchitsein.

Tablets of dark red color have in the composition also an active substance, as the preparation "Kolkhitsin".The price of the analogue is much higher and is 6500-7200 rubles. The medicine contains an extract of seeds of a cedarberry and auxiliary components. An Austrian medication has the same therapeutic effect and suppresses the migration of leukocytes to the focus of the inflammatory process. Compared to cheaper substitutes, Colchicum-Dypert operates much faster. Improvement of the patient's condition can be felt as early as 12 hours after the application of the tablets. 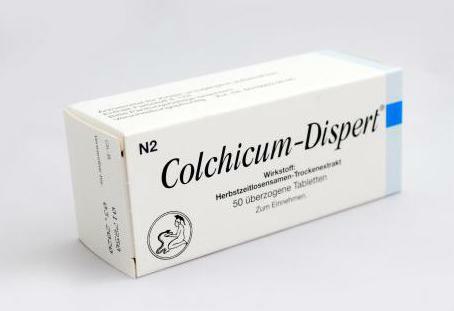 To suppress an acute attack, patients are advised to take 1.5-2 mg of active ingredient on the first day. In the future, the dosage will decrease. The repeated course of therapy is carried out not earlier than 3 days after the last pill intake.

"Colchicine" is one of the main medicines used to treat gout. Many patients noted the positive effect of this drug. It should be borne in mind that for successful therapy it is important to comply with the treatment plan drawn up by a specialist and not to adjust the dosage of tablets. In the first day, the dose of the drug should not exceed 2 mg. With caution, the drug is used to treat patients with renal and hepatic insufficiency. In such cases, the dose of the active ingredient is reduced by 50%.

In addition to medicamental effects, compliance with the diet is indicated. It is important to reduce the intake of protein of animal origin and digestible carbohydrates. It is forbidden to use table salt.