The preparation "Bepanten"( cream and ointment): difference and application

Do you know about the pharmacological properties of the preparation "Bepanten"( cream and ointment)?The difference between these forms, their features and application will be presented below. 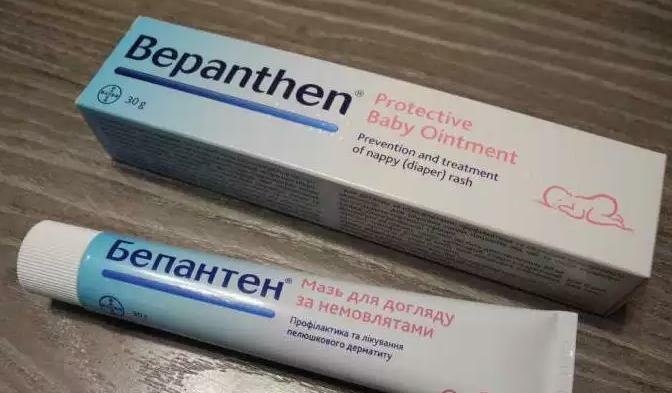 Composition of the medicament and its form of release

In what form are the medicines "Bepanten" produced? The cream, the price of which is indicated below, is not the only form of this drug. In addition, it is released as an ointment and lotion. They contain dexpanthenol, as well as a number of auxiliary components.

The preparation "Bepanten"( cream and ointment): the difference in the composition of

The ingredients of these products determine not only their texture, but also the mechanism of action.

So, what are the different forms of the Bepanten preparation? Cream and ointment, the difference which will be presented right now, have the same regenerating and moisturizing effect on the epidermis. This is due to the presence of dexpanthenol in them. When it affects the skin, it is converted to pantothenic acid.

The main difference between these products is that the composition of the ointment includes almond oil. It is able to provide full-fledged care for irritated and dry epidermis, as well as nourish and moisturize it.

According to experts, this component is a natural and safe component. That's why the "Bepanten" ointment for newborns is the most suitable.

It should also be noted that the composition of this remedy includes beeswax. It gives the product an easy and pleasant aroma. Also this substance has protective and bactericidal properties. It is actively used in cosmetology practice as a natural preservative. 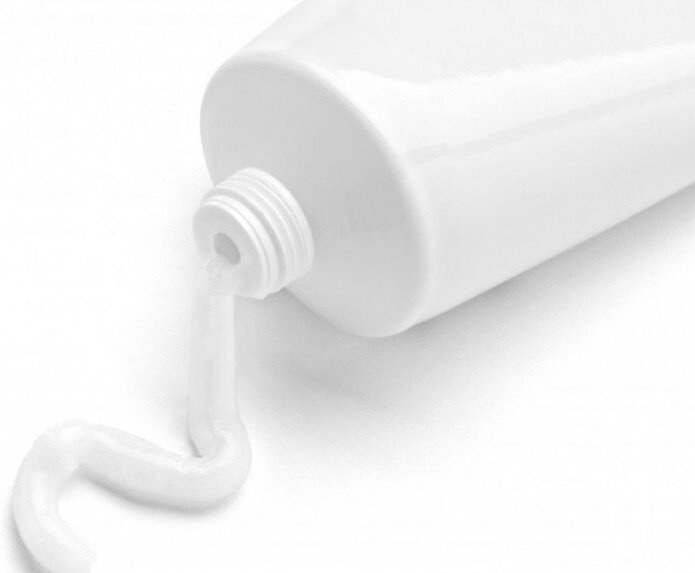 We can not say that the cream and ointment "Bepanten", the use of which is described below, include lanolin. However, its concentration in the composition of this drug is significantly different. The ointment contains 250 mg of lanolin, and the cream contains 13 mg.

By the way, there is a third version of this remedy - the cream "Bepanten plus."In contrast to the other two, it additionally contains an auxiliary substance, such as chlorhexidine. This component gives the drug antiseptic properties. Therefore, it is often prescribed for abrasions and wounds.

Now you know how the forms of such a drug as "Bepanten"( cream and ointment) differ. The difference between these means is not only in their composition.

Both presented forms are quite similar in appearance. However, without opening the tube, they are very easy to distinguish. A blue strip on the package indicates that it is a cream, and a pink one is an ointment.

It should also be noted that the agent under consideration differs in texture and consistency. The cream is well absorbed into the skin. It is quite light and never causes a stickiness. As for the ointment form, it lies on the covers with a sticky and thick layer. This drug is thicker and more viscous. 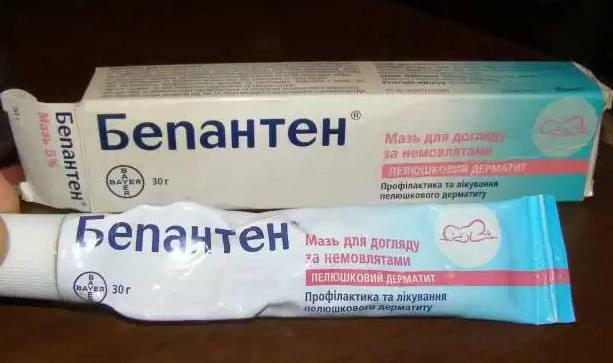 Ointment absorbs into the skin much longer. In this regard, its action is prolonged.

Difference in the use of

What is the use of the preparation Bepanten( cream)?The use of this product is indicated as a prophylactic. As for the ointment mass, it has pronounced therapeutic properties.

The main purpose of the cream is to treat irritated and dry skin. Ointment is also recommended for the care of the epithelium of the mother and child.

How should I use Bepanten? The cream, the price of which is not very high, is very convenient to use. It is well applied to the skin and does not spoil clothes. It can be used before going to bed or even before going out, which can not be said about ointments.

How much are the considered forms of the preparation "Bepanten"?The price of the cream is about 200-260 rubles. Ointment can also be purchased for 270-300 rubles. The difference in the cost of these funds is small. However, it is necessary to take into account the economy of using the latter. Thanks to its rich and fat structure, it is enough for a longer period. 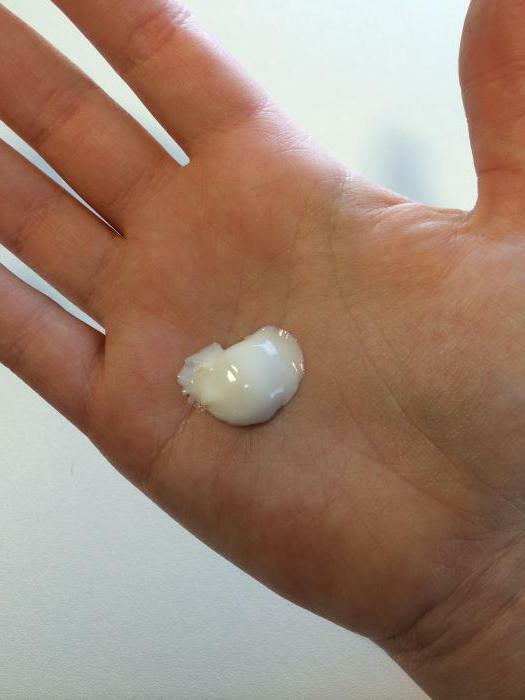 What is better and more effective?

It is impossible to answer the question positively. This is due to the fact that both forms of the present preparation are very effective and effective. Depending on the characteristics of the patient and his problem, everyone should choose a more convenient means for themselves.

According to experts, a creamy preparation is better to buy in the following cases:

The ointment form of the drug will be effective for: long-acting

As you can see, each of the presented means has its disadvantages and advantages. For one category of patients, the long-term effect of the drug is an undoubted merit, and for another it is a big drawback.

Many parents note that a thick ointment is best suited for the care of a child's skin, which creates a kind of barrier film that repels dirt and moisture. 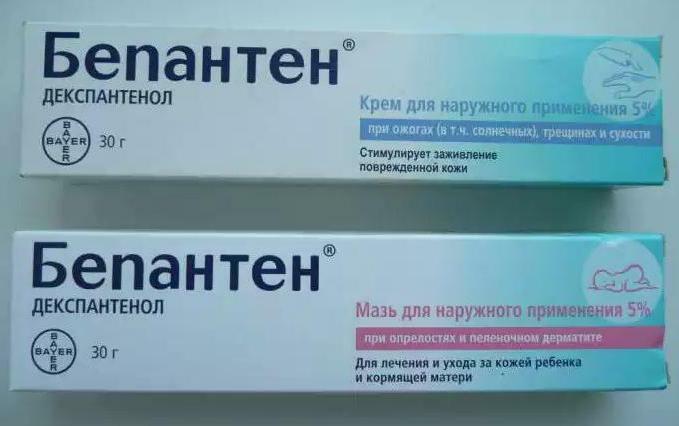 The difference in the two presented forms of "Bepanten" is their composition, consistency and purpose. However, both drugs have the same active component, so their properties are very similar.