Instruction and analogue of "Bactroban".Choice of medicines

Antibacterial drugs are the basis for the treatment of all infectious processes. They are used for both therapy and prevention, for example, after surgical manipulation to prevent infection. Before using them, you should read the list of contraindications and side effects. What drugs are included in this group? 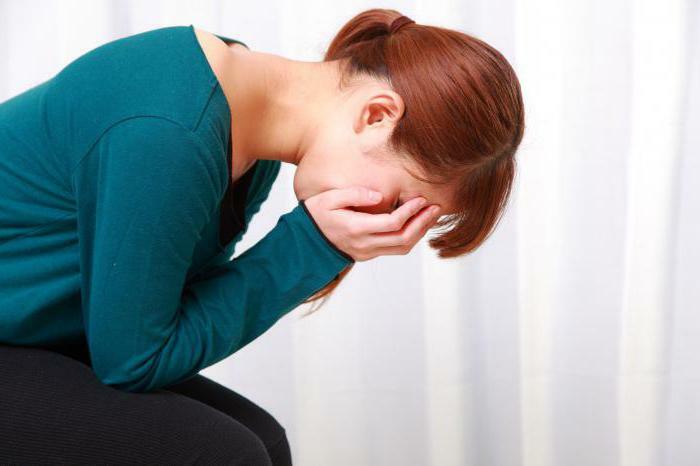 Taking antibiotics requires compliance with a set of rules that guarantee effective treatment. First of all, it is necessary to follow the multiplicity of the application - there must be a certain interval between the methods. This will allow the body to receive the necessary dosage regularly. Also, one should not be treated with antibiotics alone. There is a risk of choosing the wrong drug, which will not give the desired effect, as well as an incorrect choice of dosage.

As a result, antibiotics will enter the body, but will not give any result. On the contrary, the body will become accustomed to them, which will make further treatment more difficult. This increases the risk of complications and an unfavorable outcome of the disease. The treatment of infections in pregnant women requires special attention. A number of drugs of this group are contraindicated for them, and treatment is possible only if there are strict indications. During the lactation period, you should stop using this type of medication. 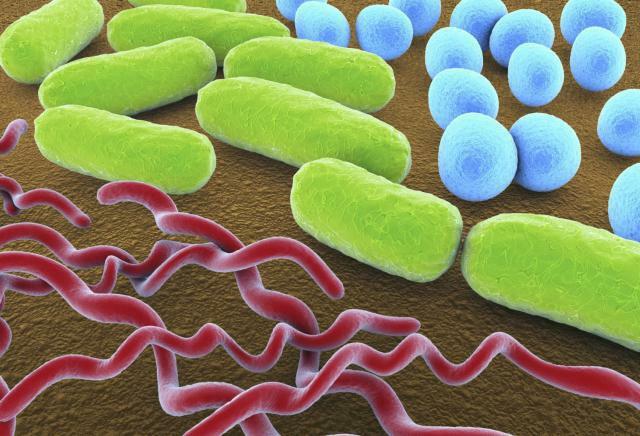 Ointment "Bactroban" is very popular( the price is higher than that of analogues).Its active ingredient is mupirocin, which is classified as a group of antibiotics. Due to this drug has a pronounced bactericidal activity, that is, it contributes to the death of bacterial cells, suppressing their pathogenic effect. This effect is provided by suppression of the enzyme isoleucine-transfer-RNA synthetase, resulting in the termination of protein synthesis in microorganism cells. Such an unusual mechanism for the drug does not exclude the combination with other antibiotics - they will not exert undesirable influence on each other. The ointment is active against a wide range of bacteria, which makes it universal. Any analogue of "Bactroban" has a similar antibacterial effect.

Antibacterial activity allows the use of ointment for many diseases, as well as for prevention. Among the indications for use:

It is for the treatment of such pathologies that "Bactroban" is appointed. Its price is 400-500 rubles.

Ointment is completely safe - it does not have toxic and irritating effects. However, an absolute contraindication to its use is an allergic reaction. It manifests itself in the form of urticaria - there is itching and redness of the skin, rashes are possible. If such signs are detected, it is necessary to stop using the medication. The breakdown for the presence of allergies is the application of a small amount of ointment to the skin of the ulnar fold and further observation. If hypersensitivity symptoms are not detected, you can continue to use.

In addition, it is not recommended to apply ointment during pregnancy, although it does not penetrate into the systemic blood flow. Direct teratogenic effects were not detected, but the safety for the fetus is not fully proved.

Such effects occur very rarely, but there is little chance. These include itching and burning, as well as dryness at the site of application. If there is an allergy, a rash appears. A systemic allergic reaction in the form of rhinitis is also possible. 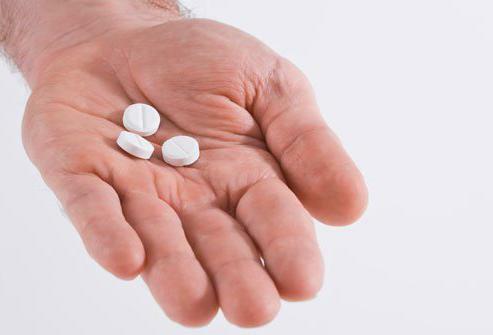 Ointment is most often used intranasally, inflicting nostrils or damaged skin. The course is about a week, use is recommended 2-3 times a day. When used on the skin, it is possible to apply an aseptic dressing if necessary. It is acceptable to use ointment in case of liver failure, while using the standard dosage. If there is severe renal failure, it is better to abandon the drug, since the polyethylene glycol entering into the composition will be adsorbed, and removal from the body is disrupted.

After use, wash hands thoroughly to prevent ointment from entering the eyes. If the ointment has got on their mucous membrane, you should wash them with plenty of water.

The basis of the drug is levofloxacin, which has a pronounced antimicrobial effect. The drug is a broad-spectrum antibiotic and is available in the form of tablets. The action is based on the blocking of the enzyme DNA-gyrase and topoisomerase, thereby inhibiting the synthesis of DNA.In the membrane and the cytoplasm, severe morphological disturbances are formed, which leads to cell death. The list of microorganisms against which the drug works is very large, it includes both gram-positive and gram-negative and anaerobic organisms."Floracid"( the price depends on the place of purchase) is an excellent and effective tool.

Among the indications for use are bacterial diseases of the respiratory tract, as well as prostatitis of infectious nature, skin and abdominal infections, pathologies of the kidneys and urinary tract. You can not use the drug for epilepsy, pregnancy, early treatment with quinolones and allergies. In addition, the drug is contraindicated to individuals under 18 years.

The drug has a large number of side effects - nausea, vomiting, headache, dizziness, paresthesia and nervous state. Rarely possible hypoglycemia, tachycardia and lowering blood pressure. From the hematopoiesis can develop leukopenia and eosinophilia. In the presence of severe side effects, you should stop taking the drug and choose some other medicine. How much is "Floracid"?The price is approximately 600 rubles.

This analogue of "Bactroban" differs in ingestion. The drug refers to acid-fast antibiotics, which have a wide spectrum of action. It is included in the group of semisynthetic penicillins. The action of this drug consists in the inhibition of transpeptidase, which prevents the formation of the supporting protein of the bacterial wall - peptidoglycan. As a result, bacterial cells undergo lysis during the reproduction period. Like all antibiotics, it is used to treat infectious diseases.

Issue "Ecobol"( the price is variable) in the form of tablets. They are used inside both before and after meals, this does not affect their effect. An allergic reaction is common among side effects. Other phenomena are rare: headache, eosinophilia, joint damage, diarrhea, stomatitis.

It is not recommended to take this medicine during pregnancy, as there is the possibility of adverse effects on the fetus. Treatment is allowed only under the strict supervision of the doctor in the presence of strict indications. Many choose for treatment "EkoBALL", the price of it - 60-120 rubles.

This is an antibiotic that belongs to the group of macrolides and azalides. The active substance is clarithromycin. Produced in the form of tablets. The components of the preparation can bind to ribosomal subunits, blocking the synthesis of the protein of bacterial cells. The drug is contraindicated for allergies, porphyria, lactation and pregnancy. Such an analog of "Bactroban" has a broader spectrum of action. Specialists often appoint "Ecositrin"( the instruction in the kit, the dosage is set only by the doctor). 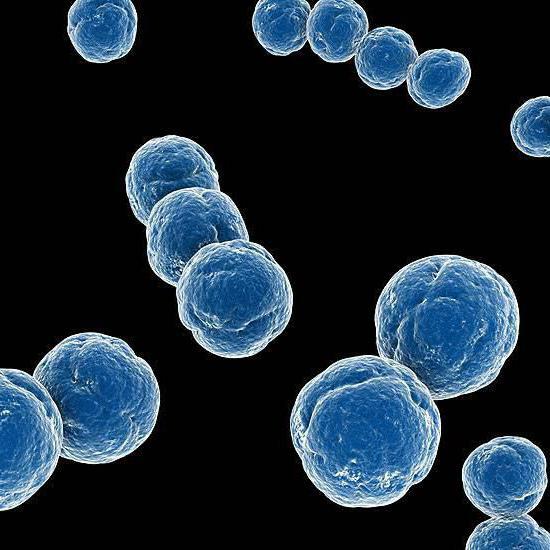 Antibacterial drugs are necessary for the treatment of infectious diseases. The selection of the necessary preparation, as a rule, is carried out by experience. In the absence of effect from one drug, it is replaced by some other one. It is also possible to perform special tests to determine the sensitivity. Antibiotics are actively used in all areas of medicine.