A camel thorn is a food for a camel, honey for a bee and medicine for a person

The well-known Middle Asian deserts Karakum, Muyunkum or the African Sahara Desert are associated with sand dunes, lizards, snakes, scorpions, phalanxes and, of course, camels. A camel, a proven vehicle in the deserts, eats a camel thorn. This is the main pasture plant of deserts, semi-deserts and arid steppes. 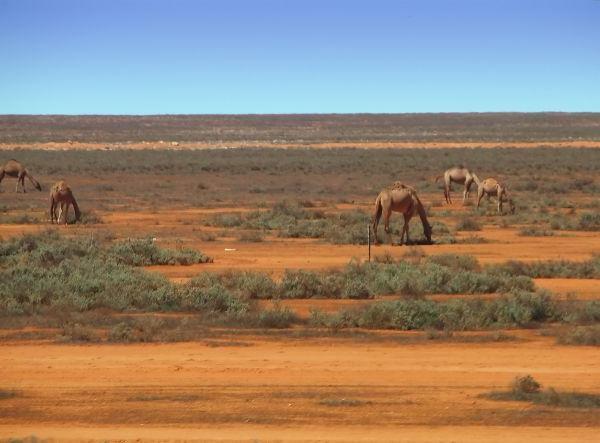 The camel, this powerful and wayward animal, is surprised by its ability to extract small leaves of the plant with tongue, deftly bypassing large sturdy spines, and at the same time gorging itself on and even putting fat in the humps in reserve. And all thanks to these nondescript at first glance half-naked shrubs. 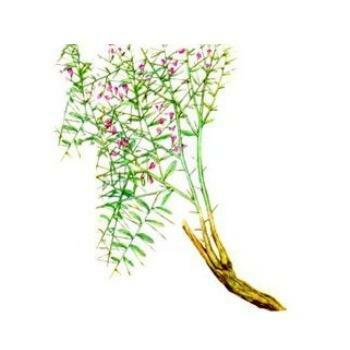 Camel thorn surprisingly its ability to exist in a desert climate on a chipped or sandy soil, not covered with soil. It is especially surprising where the plant takes water from. In doing so, it manages to still blossom blossom and give fruit in the form of pods. It turns out that the roots of camel thorns can penetrate deep into the earth( more than three meters) and feed the unpretentious plant with underground water. And this water, extracted with such difficulty, camel thorn spends not only on the formation of a bush 1 meter high, covered with small leaves and large thorns, but also on a cheerful bloom under the scorching sun from May to September. 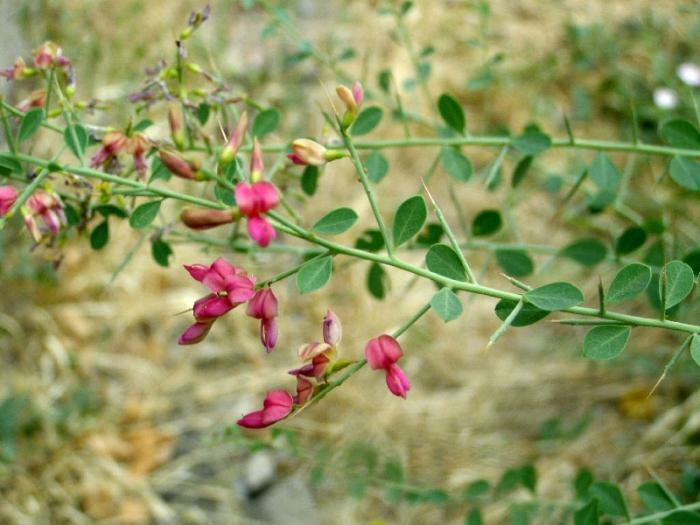 Its flowers, like moths, "sit down" right on the thorns - just 3-5-8 pinkish scarlet flowers, similar in shape to the flowers of peas or beans. And this is understandable: a camel thorn is a relative of all legumes, she is from their family. By the fall of the pods, the plant produces a crop of seeds. And still the thorn can treat sweet "manna" - the sugary juice, which stands out from the leaves, stiffens with grains similar to semolina. With one bush, if desired, you can collect up to 2-4 g of such a treat.

Chemical analyzes have shown that the camel thorn, the use of which was found in folk medicine, contains such useful substances as saponins, carotene, flavonoids, sugars, vitamins C, K and group B, dyeing and tannins, ursolic acid, essential oils, alkaloidsin small quantities. 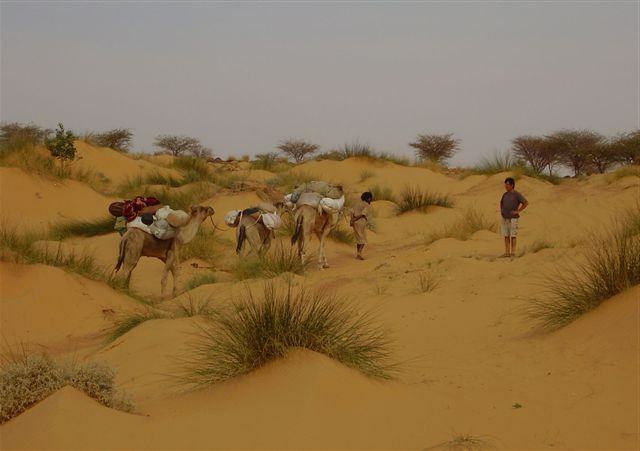 Medicated honey from flowers of camel thorn is delicious and aromatic. It is good not only for the bees and camel of the camel thorn, the photo of which is placed in the article. People have also applied the plant: for treatment of many diseases, leaves with a prickly stem, flowers, fruits and even a tree stalk together with the root are used. Infusion and decoction of crushed stems and leaves of thorn are used as a bile and diuretic. The substances contained in the decoction of the plant are destructive for such dangerous microbes and bacteria as streptococci and staphylococci, the stick is desinteric. Antiseptic properties of desert plants are used in the treatment of cutaneous pustular lesions, eczema, festering wounds and ulcers in the form of washings, compresses. Rinse it with a decoction of the throat with tonsillitis, with stomatitis rinse the mouth. Healing can be baths and washing with hemorrhoids. They help the broths of camellia thorns in colitis, peptic ulcer disease, various diseases of the liver, and dysentery."Manna" is given with uncontrolled dry cough and as an antipyretic, diaphoretic remedy in cases of colds. For children, the "manna" is given as a mild laxative.

Here in brief and all about this modest, but such a generous plant of the desert - a camel thorn.