One of the most beautiful periods in a woman's life is pregnancy. It is good, if the embryo develops according to the terms in the place established by physiology. But it also happens that the attachment of the fetal egg does not occur where it is prescribed. Then there is a suspicion that the patient had an ectopic pregnancy( tubal, ovarian, abdominal, cervical).One of these species will be presented to you by the article. You will learn what a tube pregnancy is. Causes and symptoms, methods of diagnosis and treatment will be described later. 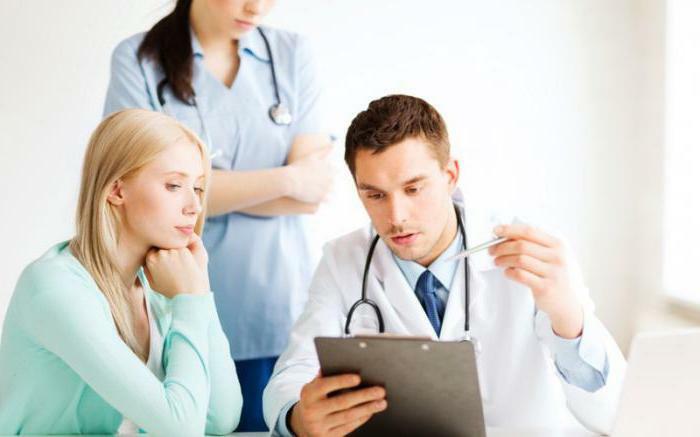 Mechanism of occurrence and classification of ectopic pregnancy

After the fusion of male and female gametes( spermatozoon and egg), active division of the formed mass begins. Slowly but surely, the zygote advances into the uterine cavity. This is where the fetal egg should be fixed, according to the rules of physiology. But this is not always the case.

For certain reasons, a fertilized egg does not enter the uterus, but remains in the fallopian canal. In this case, a tubal pregnancy develops. If the zygote is pushed back, the embryo can attach to the ovary or abdominal cavity. Less often it happens that a fetal egg passes the genital organ and is fixed in the cervical canal( cervical pregnancy). 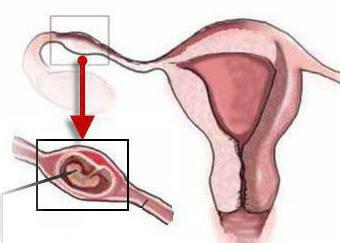 In general, ectopic attachment of the fetal egg occurs in two percent of all cases. In this case, a tubal pregnancy occurs in 97% of them. In half the situations, the reasons for this outcome remain unknown. But gynecologists identify risk factors that can lead to the described pathology. Consider them. 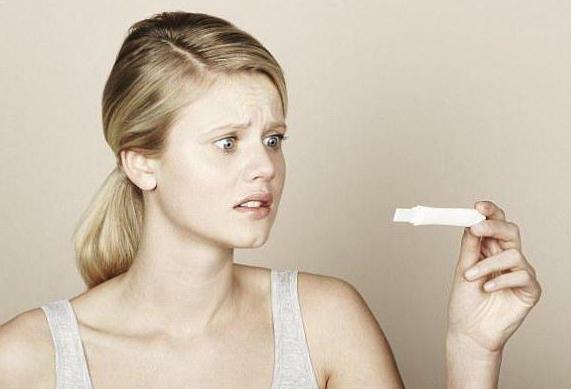 Signs of the pathology of

What are the tubal pregnancy symptoms? This question interests many women. Clinical manifestations are divided into primary and secondary. At first, the symptoms are no different from those that appear in normal pregnancy. But later signs that signal a pathological process are added.

Before the term of 5-7 weeks a woman can feel nausea, sometimes it is accompanied by vomiting. There is increased fatigue, drowsiness. There is a delay in menstruation, and a pregnancy test shows a positive result.

With the onset of 4-8 weeks, additional symptoms are added. They are the ones who should alert the woman and become the reason for contacting the doctor. Among such manifestations: 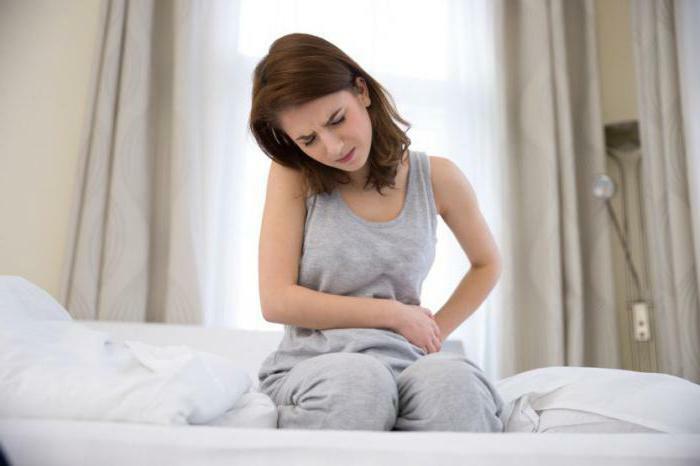 Imbalance in the viability of the embryo can be considered an abortion. In this case, it can have two types:

Both conditions are manifested by increased bleeding, pain in the lower abdomen. It should be noted that the rupture of the fallopian tube is characterized by acute pain in the abdominal cavity, a decrease in pressure and pulse, paleness of the skin, a violation of breathing and a fainting condition. Such a picture is life-threatening, therefore requires immediate medical intervention.

How is ectopic pregnancy determined by tuberculosis doctors, tubal abortion? Specialists for the diagnosis are conducting a number of studies. Among them are the following: 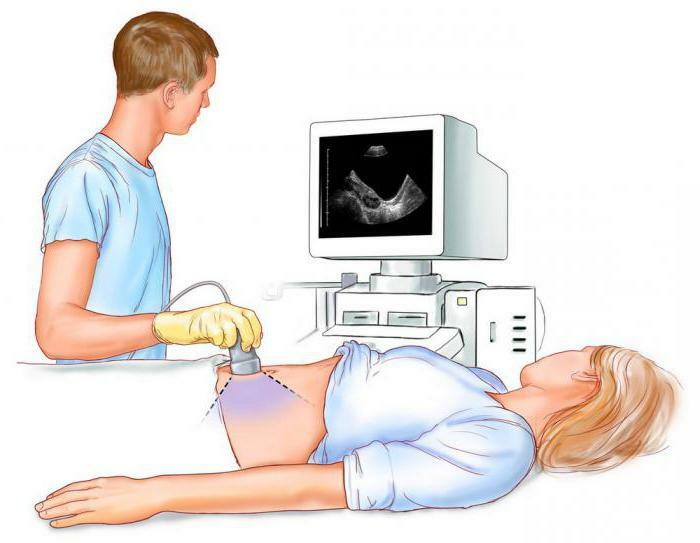 It is also possible to confirm tubal pregnancy using laboratory diagnostics. For this, the patient must donate blood to determine the level of two substances: progesterone and chorionic gonadotropin. In normal pregnancy, these values ​​are constantly increasing, corresponding to the term. If you get values ​​that are less, there is a possibility that the embryo is attached outside the uterine cavity.

To make a reliable diagnosis, you need to re-take the analysis in a few days. Positive dynamics or lack of it will allow us to correctly interpret the situation.

Treatment: is it possible to medication correction?

If tubal pregnancy is confirmed, treatment should begin immediately. It should be immediately said that it is impossible to eliminate pathologies with pills and preparations. Even the means for drug or tablet abortion here will not help. Interruption and elimination of pathologically located fetal eggs is possible only by surgical means. Correction is always done under anesthesia. Currently, doctors use two methods of treating tubal pregnancy: laparotomy and laparoscopy. 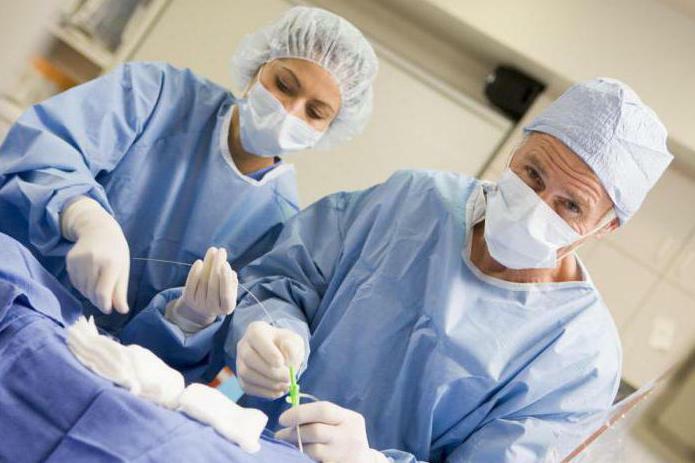 This intervention is quite difficult to tolerate by patients. The recovery period lasts from two weeks to several months. During the manipulation, the abdominal cavity is cut by layer. After this, ectopic pregnancy is corrected.

During a laparotomy, a tubectomy is often performed. In other words, the affected fallopian tube is completely excised along with the embryo. After this, the peritoneum toilet is performed, and the wound is sutured in the reverse order.

The most popular in recent years is laparoscopic surgery. It involves two to four punctures in the abdominal cavity. Laparoscopy allows you to not completely remove the fallopian tube, but only to excise its damaged area. This operation is called a pantotomy.

This method is chosen taking into account the age, condition and desires of the patient. The preservation of the uterine tube makes it possible to preserve the childbearing function in the future. However, when repeating an ectopic pregnancy, a complete removal of the fallopian canal is indicated. 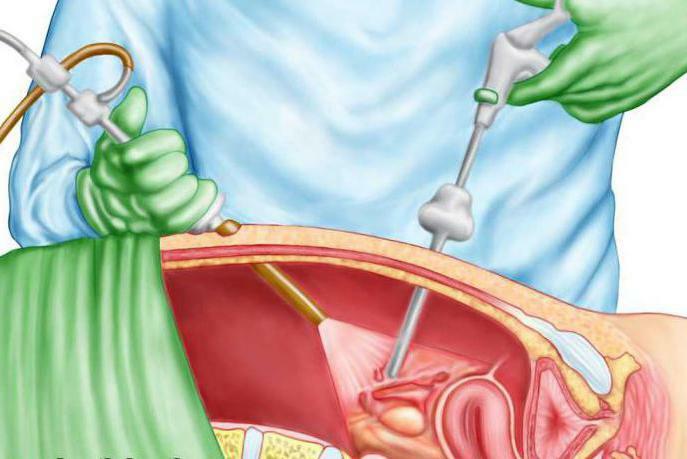 Heterotopic pregnancy and its peculiarities

It is rare, but nevertheless, there are cases when a pregnancy tube coincides with normal pregnancy. In this case, one fetal egg is located as indicated above, and the second - in the uterus.

The possibilities of modern medicine and high qualification of surgeons allow to remove a pathologically attached embryo while preserving the viability of a normal embryo. Note that the earlier the problem is detected, the more likely a positive outcome.

Consequences of pregnancy developing in the fallopian tube

If tubal pregnancy is removed, then it is necessary to conduct drug therapy. It provides for physiotherapy, acupuncture, selection of the right contraceptives. Also, a woman needs antibacterial, anti-inflammatory and restorative therapy.

The consequences of pathology can be different: it all depends on the time and method of ending the tubal pregnancy. The probability of normal conception and subsequent delivery is 50%.In 30% of cases, infertility occurs( usually with the repetition of pathology and complete removal of the fallopian tubes).The frequency of recurrence of ectopic pregnancy is determined in 20%.

The consequences of the pathology include the adhesive process in the small pelvis, pain, menstrual disorders, hormonal failure, psychological deviations. At repeated conception the woman should be from the very first days of a delay to be under steadfast attention of experts. This will help in time to detect and correct or refute relapse. 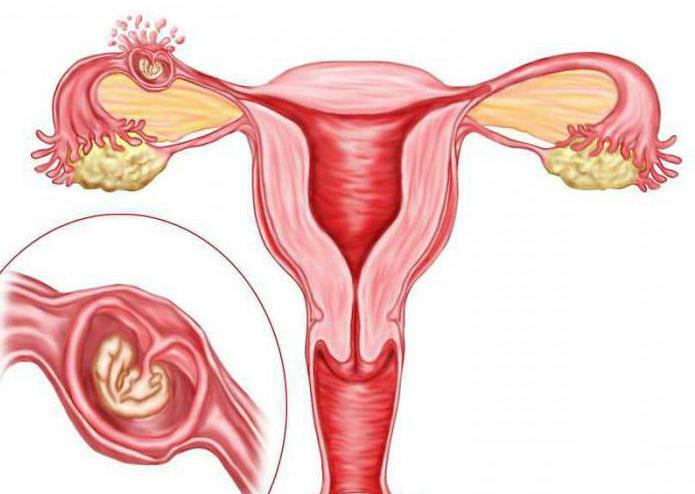 If you suspect a tubal pregnancy, you need to see a gynecologist as soon as possible. The doctor will be able to dispel or confirm your doubts and, if necessary, prescribe a treatment. Remember that during the period of bearing the baby is unacceptably nervous. Therefore, better once again consult with a gynecologist.

If both the fallopian tubes have been removed during the treatment( operation) - there is no need to lose hope. Modern medicine allows conceiving a child even in this case. To find out more information about this, you need to visit a gynecologist. All the best to you!