Maniac "Orsk" is still at large?

Serial killers are like wild animals: once they have tasted blood, they are no longer able to stop. At the same time, many such criminals for years lead a double life, remaining exemplary family men and good employees in one of its parts and turning into real monsters in the other. That is why the appearance of another maniac horrifies the civilian population and puzzles law enforcement officers. It is important to understand that, despite obvious mental problems, many serial killers are incredibly crafty and resourceful, so they manage to avoid justice for several, and sometimes many, years. Not an exception to this rule is the maniac Orskiy.

The story of the killer from Orsk 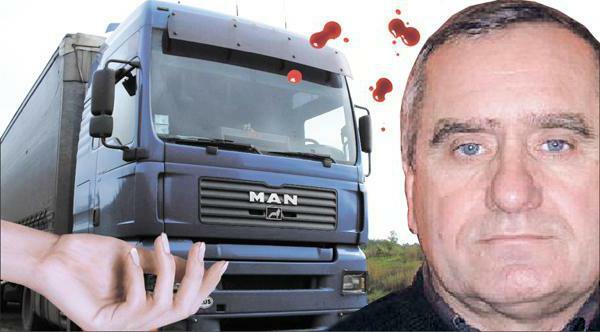 In 2012, a young girl disappeared in the city of Orsk. In the course of the operative-search activities, there were witnesses who claimed to have seen the disappeared being seated in the car of a rare for a small city brand and color. In the course of the inspection it was found out that this car belongs to Valery Andreev, it was he who later with the light hand of journalists will become known as the "Orsky maniac."The investigation managed to find out that a solid man in years, who worked as a trucker, killed his victims in a personal garage and a truck used for work. The killer acted cautiously - regularly washed the car with disinfectant solutions. Also, the criminal cleaned the garage and often bleached its walls. However, despite the collected evidence, to detain the maniac did not succeed. Like sensing the interest of law enforcement agencies, he disappeared in an unknown direction.

How many victims are there on the account of the murderer? 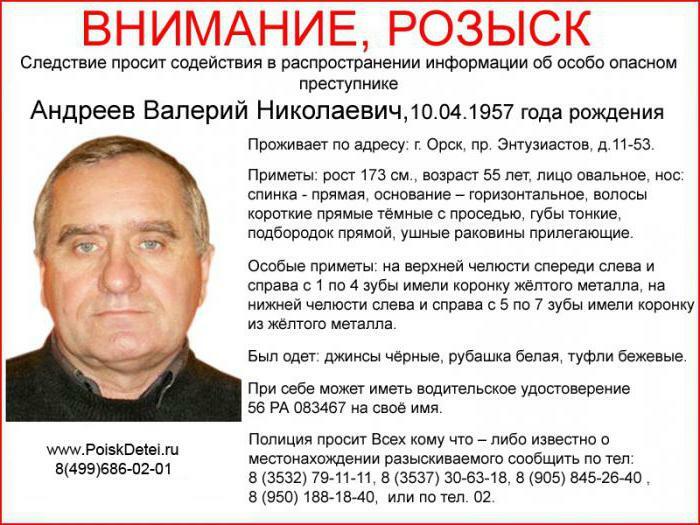 In any locality people disappear from time to time. Some simply leave the house, kidnap someone, others become victims of accidents or crimes. Therefore, it is practically impossible to keep accurate statistics of the victims of the serial killer to his frank confession. There are data that the maniac Orsk began his bloody career back in 2006.How many crimes did Andreev commit? According to various sources, 7-8 murders appear in the materials of the criminal case, the involvement in which this suspect is confirmed by physical evidence and testimony of witnesses. There is also an unofficial version, according to which the Orsk maniac killed at least one hundred girls.

To all of Russia, the killer from Orsk became famous thanks to the media. Andreev's name sounded in the popular TV show "Battle of Psychics".Its participants, possessors of supernatural abilities, had to say where the maniac Orsk hides and how many people he actually killed. The program also gave general information about Andreev, in particular, the fact that he worked as a trucker before his escape, and the assumption that today the criminal can be in any city of Russia. Later articles about the maniac from Orsk were printed in many print and online publications. The reaction of the public was stormy. From all parts of the country, reports began to come that someone had seen "a very similar person on the street," and the most impressionable women even "managed to talk to him personally and somehow escape."However, the conducted inspections gave negative results. All suspects simply have a superficial resemblance to the criminal.

Orsk maniac caught? Where is the murderer hiding? 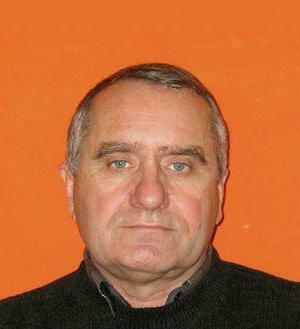 To date, Valery Andreev was declared an all-Russian wanted list. For reliable information about his whereabouts, the government promises a reward of 500 thousand rubles. Orientations with a photo and a description of the special signs of the offender are available in all police stations. Representatives of law enforcement agencies warn that the killer can fundamentally change the appearance, be represented by another name or even forge identity documents. Information on the location of Valery Andreev is not available today, be vigilant!

Orsk maniac Andreyev in search of 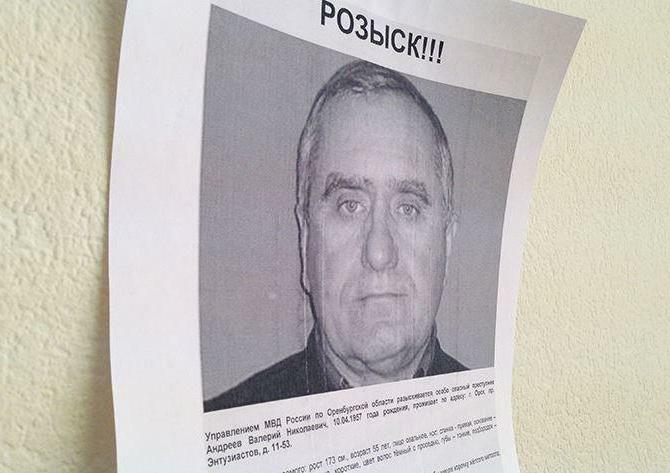 Law enforcement officials say that capturing a killer from Orsk is a matter of time. After gaining popular fame, the maniac is frightened and hiding. But time will pass, and it will necessarily fall in the field of view of police or the public. It is impossible to hide forever. Moreover, there is a certainty that the wanted person is on the territory of the Russian Federation, and it is not possible for him to leave the country. It is not necessary to think that the search will cease, as soon as the maniac Orsk disappears from the pages of printed publications. There are a lot of examples in the history where the suspects in especially grave crimes were detained five or even 10 years after the cessation of their criminal activities. So, maybe someday the newspapers will decorate the headlines: "Orsk maniac is caught," "The police managed to detain a maniac from Orsk."