What the brain consists of: the structure

In the human body, the brain is probably one of the most mysterious and incomprehensible organs. So, scientists are still arguing about the mechanism of cogitative activity. Today we try to systematize their conclusions. Also consider what the brain consists of, what are its functions and what are the most common diseases of this organ. 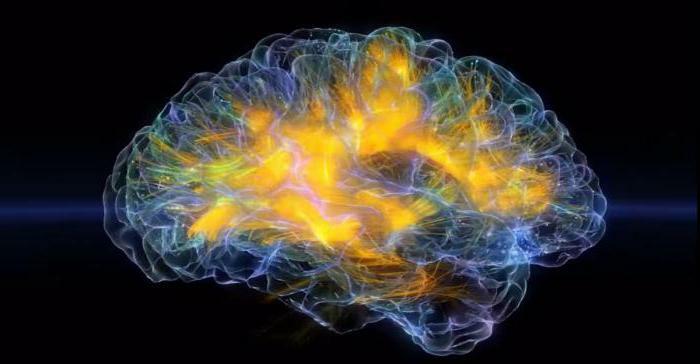 The brain protects a reliable skull. In it, the body occupies over 90% of the place. In this case, the weight of the brain in men and women is different. On average, this is 1375 grams in representatives of the stronger sex, 1275 grams - in the weaker. In newborns, the weight of the brain is 10% of the whole body, and in adults it is only 2-2.5%.The structure of the organ includes the large hemisphere, the trunk and the cerebellum.

What does the brain consist of? Science identifies the following departments of this body:

Consider these areas in more detail. From the spinal cord takes its beginning oblong. It includes white matter( conducting channels) and gray( nuclei of nerves).Behind him there is a varioli bridge. It is a roller of transverse fibers of nerves and gray matter. Here the main artery passes. It starts at a point above the oblong one. Gradually, it passes into the cerebellum consisting of two hemispheres. It is connected in pairs with the oblong bridge, the middle brain and the cerebellum.

In the middle compartment is located on a pair of visual and auditory hillocks. Nerve fibers that connect the brain and spinal cord leave from them. Between the large hemispheres there is a deep gap, inside of which is a corpus callosum. It connects these two large departments. Hemispheres are covered with bark. It is here that the thinking activity takes place. 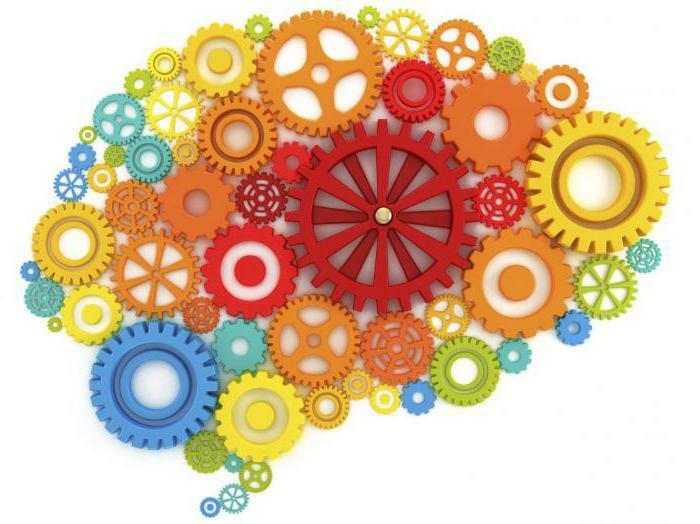 What does the brain consist of yet? It has three shells:

The brain processes information that comes from each of the receptors, regulates movements and engages in the thought process. Each department has its own work. For example, in the medulla oblongata nerve centers are located, which ensure the normal functioning of protective reflex mechanisms, such as coughing, blinking, sneezing and vomiting. It also includes breathing, swallowing, saliva and gastric juice. 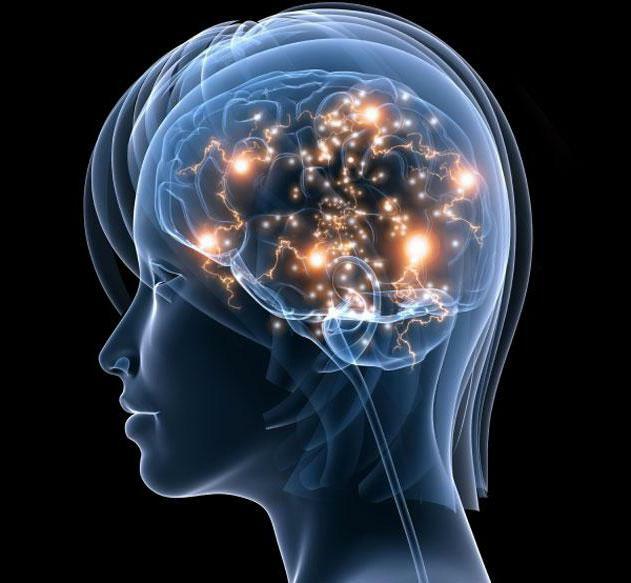 The Varoliev Bridge provides movement of eyeballs and facial muscles. The cerebellum regulates coordination and coordination of movements. And in the middle brain, regulatory activity is carried out with respect to acuity of hearing and sight. Thanks to his work, pupils, for example, can expand and contract. That is, the tone of the eye muscles depends on it. It also includes nerve centers responsible for orientation in space.

But what does the brain consist of in between? There are several of its compartments: