Why can not the lymph nodes be massaged? The subtleties of the massage

Anyone, not even the most experienced masseur, who has received a professional education, will tell his patient that lymph node massage can not be performed. But to explain from a scientific point of view, why the lymph nodes can not be massaged, not everyone will be able to. Let's try to find the answer to this question, so as not to become a victim of charlatans claiming that they have discovered a new kind of impact on the body. 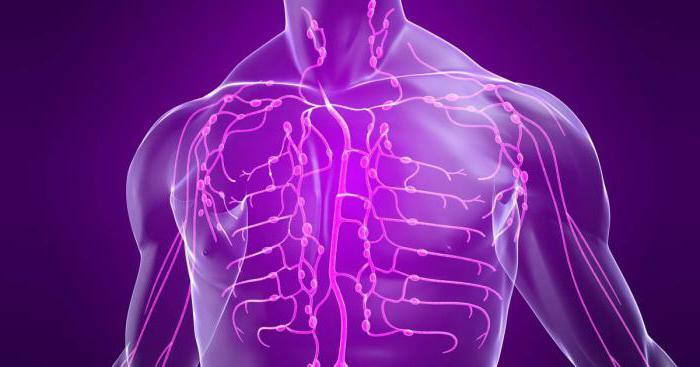 What is lymph, its main functions

The inner environment of a person consists of a variety of connective tissues. One of them is a viscous liquid that does not have color. This tissue is called lymph. It does not bear direct responsibility for the work of individual organs or their systems, but takes part in the work of the whole organism. The main function of the liquid substance is the return of proteins, salts, water and metabolic compounds from the tissues to the circulatory system. In total in an adult human body, almost 2 liters of lymph.

What is the lymph node?

The current of lymph takes place on a special non-closed system, complementing the cardiovascular system. Liquid on the lymph vessels and capillaries moves slowly, because the pressure in the system is small.

One of the important organs of this system are the human lymph nodes. They are located along the course of the lymphatic current. The current of the lymph is directed from the bottom up. The progress of the fluid through the system is due to the reduction of surrounding muscle tissue. In the lymphatic ducts are located valves, which do not allow the reverse movement of the liquid. The main functions of the lymph nodes are the creation of a barrier and the maintenance of immunity. 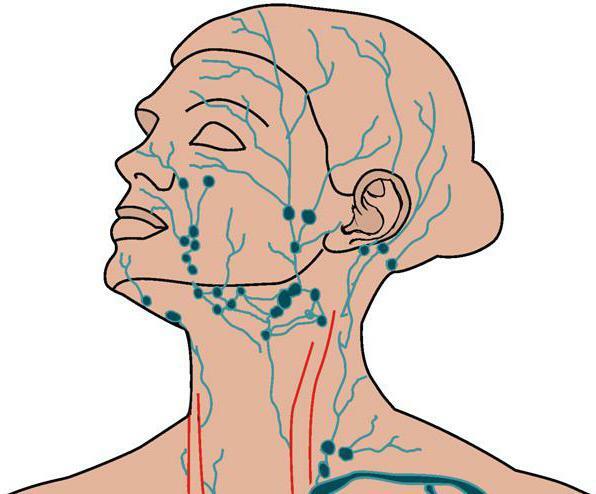 Lymph nodes can be rounded, oval, and sometimes ribbon-shaped. Some nodes are like a medium-sized bean. The lymph brings in this organ foreign antigens, and the lymph node forms the reaction of the immune response, protecting the body and preventing the spread of infection. The size of the lymph nodes varies from 0.5 to 50 mm. They are arranged in clusters of several pieces.

The fineness of the massage

So why can not the lymph nodes be massaged? The massage involves a rather profound effect on the tissue. The masseur rubs, presses, pokolachivaet and twists the skin. Lymph nodes consist of a fragile connective tissue, which is not designed for active treatment. Under the pressure of the hands of the masseur, the microcirculation inside the node is broken, the ducts are damaged.

Another answer to the question of why lymph nodes can not be massaged may sound like this: a massage increases the pressure inside the node, and the lymph begins to circulate faster. But it does not have time to clear itself and begins to carry out at an accelerated pace the organism of pathogenic microorganisms. Thus, an attempt at healing with the help of a massage suffers a complete failure, since it will be the other way round, the intensification of diseases can be provoked. 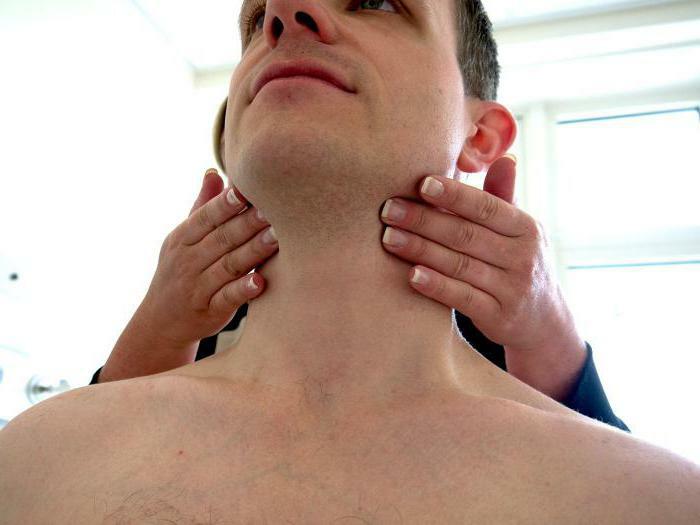 Another danger that awaits a person during unprofessional massage is a burst of autoimmune reaction. This also answers the question of why lymph nodes can not be massaged. How does this phenomenon manifest itself? Due to damage to the lymph node, due to exposure to it, the source of liquid lymph flows into surrounding tissues. At this moment, lymphocytes enter the work, taking tissues of organs for hostile structures, which leads to edema and impaired functioning of the affected organs. The immune system includes a protective function and begins to destroy and destroy its own lymphocytes, which did not have time to fully ripen. This leads to even more inflammation and damage to the lymphatic structure, which, in turn, disrupts metabolic processes in the body.

So, we found out that the lymph node is a small cleansing station in the human body, in the service of which there is a large army of lymphocytes, which cures all the "dirt".Everyone should know that the lymph nodes can not only be massaged, but also heated or rubbed, so as not to harm the tender body. Take care of your body, do not provoke a violation of its functions by careless actions. 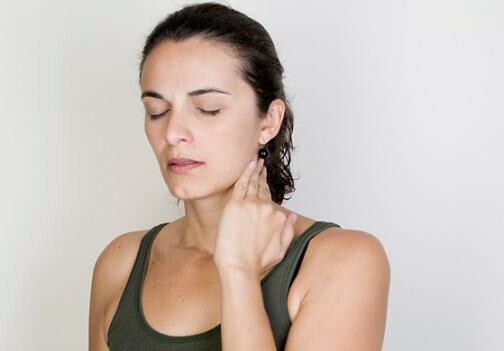 If you have problems with the lymph nodes( they have increased and there are pains), ask for help from a doctor, as the causes of inflammation can be different and they are difficult to establish on their own.