Almost every person on the planet is the carrier of the herpes virus. Half of people may never find out about finding it in their body, since it will not manifest itself. But the rest know exactly what this pathology is and how it can be expressed. The virus in the active stage can cause a disease, which is characterized by the manifestation of various formations on the skin and mucous membranes. In this article, we'll figure out which doctor is treating herpes. 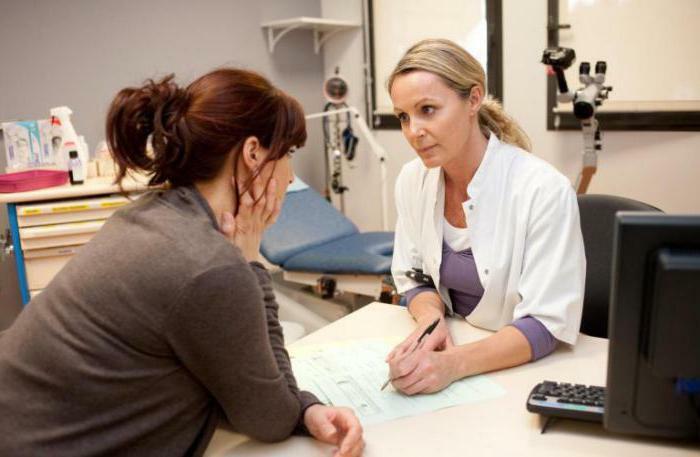 Characteristics of the virus

This is a viral disease, which is characterized by damage to the mucous membranes, skin, nervous system and other internal organs. This virus is called the most common. The pathology is always transmitted in chronic form. Medicine today has thoroughly studied all types of herpes virus, of which about 200. Many are wondering which doctor is treating herpes. About this below.

Most often, a recurrent or primary infection with a virus occurs by airborne droplets or by direct contact with household items and hygiene. The proven fact is also the transmission of the virus through transfused blood, transplantation, as well as genital and orogenital pathways.

Once infected, the virus remains in it forever. Outside the carrier, the virus can remain active for up to 24 hours, provided that the ambient temperature is normal. And with a lower temperature regime, the longevity of his life is prolonged. Whether there is an eye herpes?

Its causative agents are several strains: 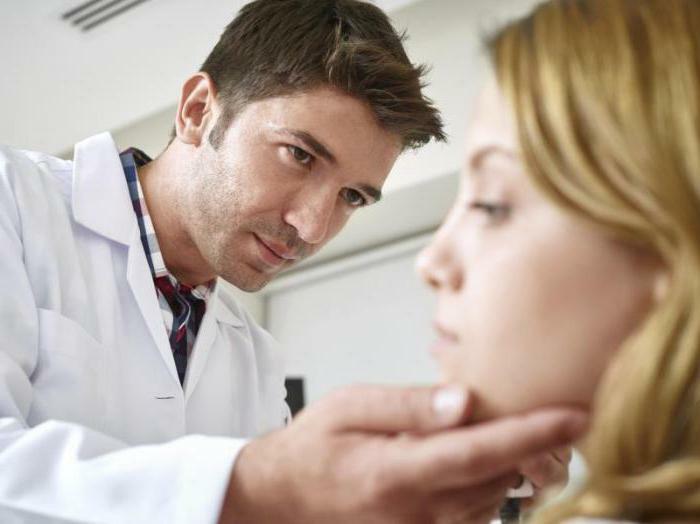 A simple herpes simplex virus of the first two types can infect the body through microtraumas of the skin or mucous membranes. Later, he enters the nerve cells and remains there until the right moment. Favorable factors for the activation of the virus are stresses, menstruation, weakened immunity, hypothermia, emotional disorders, etc. Recurrences of the disease can be unlimited. Symptoms and treatment of herpes are presented below.

There are a lot of viruses, as mentioned, but they have similar developmental symptoms. At the initial stage there is burning and itching, accompanied by minor pain. Sometimes there is a general malaise. The approximate duration of this stage is 6 hours.

The subsequent stage is characterized by condensation and reddening of the site of the future manifestation of the virus. About a day later, bubbles with a clear liquid appear. If the virus hits the face, it manifests itself in the form of a pimple rash. The vesicles burst after three days and ulcers appear in their place. The latter are a hotbed of infection and are quite painful. At this stage, the infection is able to spread especially easily. After a couple of days, the ulcers are tightened and turn into crusts. At this stage, the person is no longer contagious. There are cases when the virus manifests itself only with pain sensations or only with a rash.

There are only eight main types of herpes that are most common.

A simple type 1 herpes simplex virus is the most common. It shows a cold on the lips, a rash in the sky, tongue and cheeks. In the areas of infection, there are bubbles with fluid, as well as redness and swelling. The duration of the acute period is about a week. Symptoms of infection are chills, fever, etc. Activation of the virus, as a rule, occurs against the background of colds or hypothermia. 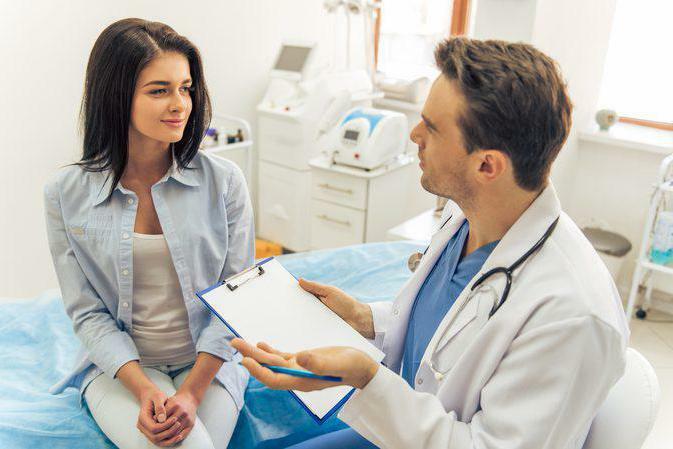 The second type of virus

A simple type 2 herpes virus is often called genital because of specific localization. It is passed during intercourse. It happens to be primary and relapsing. If infection occurs from a sick person to a healthy person, then this is the primary herpes in the intimate area. Signs of such a virus are severe rashes on the genitals.

Herpes on the body

Tinea( third type) can cause chicken pox in children. In adults, it is localized in areas of large neural canals. This can be half the face or the side of the body. The course of the disease is longer, up to a month. In inflamed places, there are accumulations of vesicles. Mucocutaneous shingles are not striking. Herpes on the body is characterized by weakness, temperature, burning and itching at the spots of rashes. The temperature drops after the manifestation of the rash, and the remaining unpleasant sensations accompany the entire course of the disease. This is how herpes looks on the body.

Appears in the form of severe angina and enlarged lymph nodes. The main signs of the disease are sore throat, weakness, dizziness, fever for more than a week, malaise. Vesicles affect the tonsils. What is ocular herpes? It is the same virus that affects the eyeball. 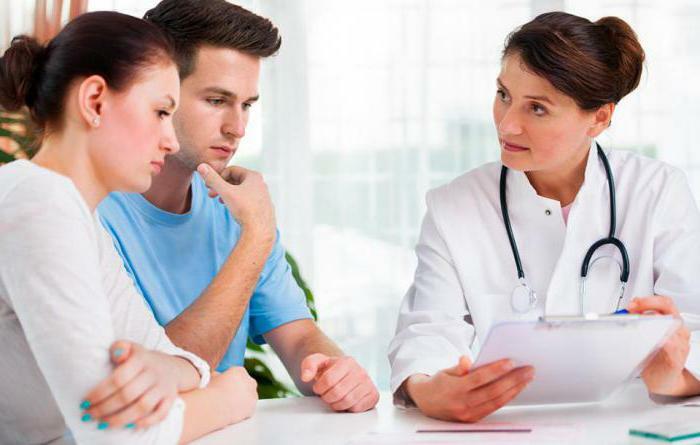 Common pathology. It flows latently or affects the central nervous system and internal organs. Infection occurs during sexual contact or the use of common household items with an infected person. During childbirth, transfusions and lactation, infection can also occur. Activation of the virus occurs only on the background of weakening of the immune properties of the body. In this case, the functions of the liver, kidneys, pancreas and lungs are disrupted.

The herpesvirus of the sixth type causes the appearance of lymphoma, lymphosarcoma, hemocytoblastoma, etc. Sudden development of eczema often is written off specifically for this type of herpes.

Latent can exist in the human body from childhood. Against the background of a decrease in the protective properties of the body, the virus is activated. For this reason, lymphocytes start to function incorrectly, which, however, does not affect their number. The result is a constant fatigue and frustration that does not pass even after a prolonged state of rest. Gradually develops a violation of sleep, memory, intelligence, depression and irritability. 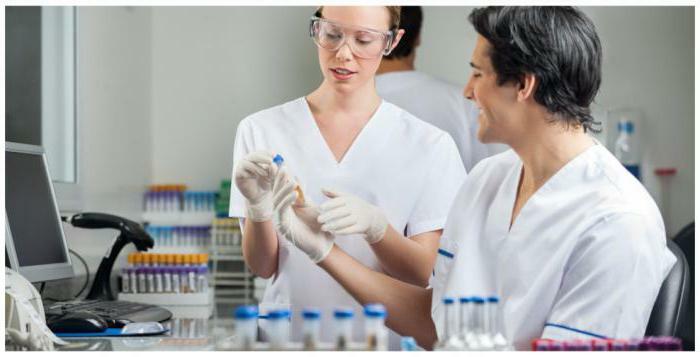 Simple virus of the eighth type

This is also herpes in the intimate zone. It is localized in the cells of the genitourinary system and the prostate gland. It is possible to detect only by means of a special test.

Such a pathology as viral herpes is required to be treated, even though the disease always manifests itself in a chronic form. Herpes therapy requires an integrated approach. These are antimicrobial drugs taken orally, and local creams that relieve itching and pain, as well as antipyretic drugs. Completely destroy the virus to date impossible. However, strengthening the immune qualities of the body is a direct way to the absence of recurrences of herpes.

Because no specific treatment is required, you will need to visit a physician-therapist. If a person has a genital virus, the urologist, gynecologist, venereologist will help. Shingles are treated by a dermatologist. But it may be necessary to consult a dentist, an ENT, an ophthalmologist, an immunologist.

Now you know which doctor is treating herpes.