A person who smokes for many years, with time, under the influence of nicotine, blood vessels narrow, so the blood to the lower limbs comes slowly. Moreover, this substance causes clumping of erythrocytes, which leads to the appearance of blood clots in the blood vessels, which block the blood flow, the cells do not receive proper nutrition and die. Over time, the entire body begins to die, gangrene is formed, so the diseased limb is amputated. Such a disease in medicine is usually called an obliterating endarteritis, and in people it is called " feet of a smoker" or "tobacco gangrene".Thus, because of the great passion for smoking, a person becomes an invalid. 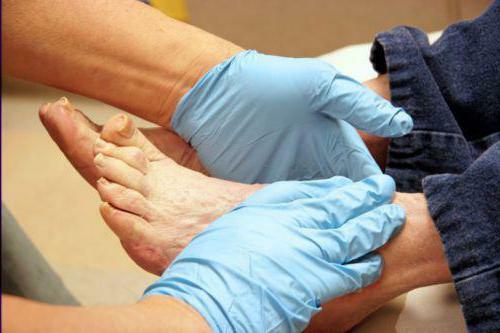 Endarteritis is considered to be a chronic inflammatory disease that affects the arteries and leads to a violation of the circulation, and in the future - to the closure of the lumen and gangrene of the lower limbs. So, the legs of the smoker do not receive the proper oxygen, carried by blood, the tissues are gradually affected, this entails necrosis of the body part. Most often, middle-aged men who smoke constantly suffer from this disease.

Currently, the exact causes that lead to the development of the disease are unknown. It is generally accepted that is a disease of a smoker, the legs of which suffer most often, appears as a result of the production of antibodies in the body, which have a detrimental effect on the walls of the vessels. Over time, they begin to become inflamed, connective tissue appears that narrows the blood vessels in the vessels. Why these antibodies are produced in the body, doctors can not give an exact answer. According to other theories, the disease can occur with allergic reactions to nicotine, atherosclerosis, infections and clotting disorders. It is known reliably only that, first of all, this disease affects smokers. 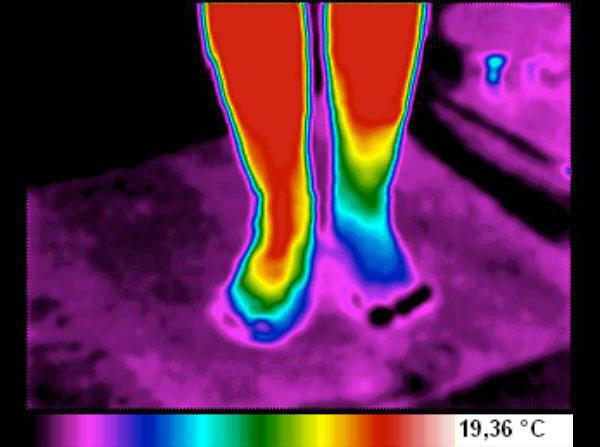 Obliterating endarteritis, or " feet of a smoker", the symptoms of are as follows:

Stages of the disease

Obliterating endarteritis develops gradually and cyclically. It is accepted to distinguish the following stages of the development of the disease: 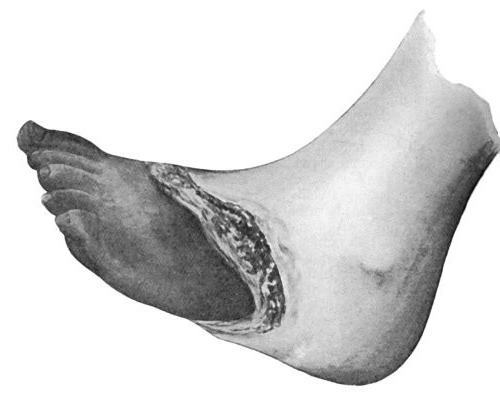 Diagnosis is best done in the early stages of the disease. It must be done immediately, since the future fate of a person depends on timely treatment. To make the final diagnosis it is necessary to conduct such studies:

Such a diagnosis is necessary to eliminate diseases that have similar symptoms, such as atherosclerosis. Both these ailments are almost the same, but atherosclerosis is common to people who are more than fifty years old, it develops symmetrically and affects large vessels, in contrast to endarteritis.

The disease of the "smoker of the foot" treatment of assumes immediate. But you can not cure this pathology completely, you can only slow its development. First of all, the patient needs to give up smoking and alcohol, eat right and move a lot. The doctor appoints patients medications, physiotherapy, you can also use folk methods of treatment. In the late stages of the disease, surgical intervention is necessary. Of the drugs prescribed anti-spasmodic and antihistamines, vitamins, drugs that dilute blood, anticoagulants. Baromassage, thermal procedures, electrophoresis, magnetotherapy are prescribed. 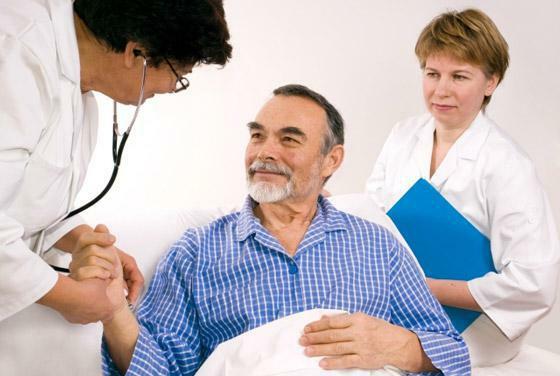 "Legs of a smoker": treatment with folk remedies

Folk methods of treatment are used only at the initial stages of the development of ailment in combination with medical and physiotherapy. To do this, use the collection of herbs, which strengthen and restore the walls of the arteries, clean them and relieve inflammation. For this purpose, chamomile flowers, yarrow, corn stigmas, birch buds and St. John's wort are well suited. These all herbs are taken in equal proportions, put in a container and poured with boiling water( half a liter), set aside for one hour. Tincture is taken half an hour before meals, twice a day. It helps to cleanse the vessels, increase their tone. They use the facility with courses with interruptions in one month. Good fruit harvest helps. To do this, take one orange and a lemon, grind them with a blender, add one spoon of honey and mix. The mixture is consumed in three spoons before meals. Store the folk remedy in the cold.

To prevent the disease from developing, it is necessary to give up smoking in the first place. It is also recommended to keep your feet warm, avoiding their hypothermia, monitor your diet, removing from the menu salty, fatty and spicy dishes. It is necessary to monitor your weight, as extra pounds give a load on your legs. For this, you can exercise, exercise( running, swimming), walk for a long time on foot. Legs should be protected from damage and injury, shoes should not cause discomfort. It is also very important to follow the rules of hygiene, daily taking care of your feet, to monitor the level of cholesterol in the blood. All these preventive measures will help reduce the risk of pathology. Those who have this disease already diagnosed, the above recommendations will help to maintain a good health for a long period of time. 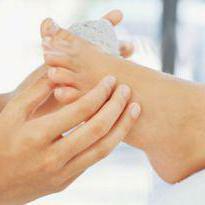 The prognosis of the disease depends on how vigilant the patient will be, since timely treatment gives the chance to get rid of the illness finally. Complications always end with amputation of one or both legs with the subsequent use of prostheses. If there are necrotic patches on the limbs, black spots, then it is already impossible to prevent the disease process. Therefore, it is recommended not to start an illness, but to treat it in time to save your health and life. When a person has noticed the presence of pathology in a timely manner, the prognosis will be favorable, since in the early stages of an endarteritis are dispensed with without surgical intervention. 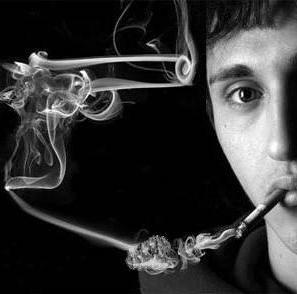 Thus, obliterating endarteritis is pathology that is serious, posing a threat to the life and health of the patient. As the main factor of its development is smoking, it is necessary to abandon this habit. In the smoke of tobacco, there are more than four thousand substances that have a destructive effect on the cells that are on the walls of the vessels, so conditions are created for the development of such a pathology, which in people is called " feet of the smoker" .For example, carbon monoxide promotes the formation of carboxyhemoglobin in the blood, which displaces hemoglobin, as a result of which tissues do not receive sufficient oxygen and die. Nicotine is able to increase the viscosity of blood, forming blood clots in the vessels. All this contributes to the defeat of the lower limbs with an ailment, which can not be cured in the later stages.