The aorta is the largest vessel of the human body that carries blood from the left ventricle and is the beginning of a large circle of circulation. 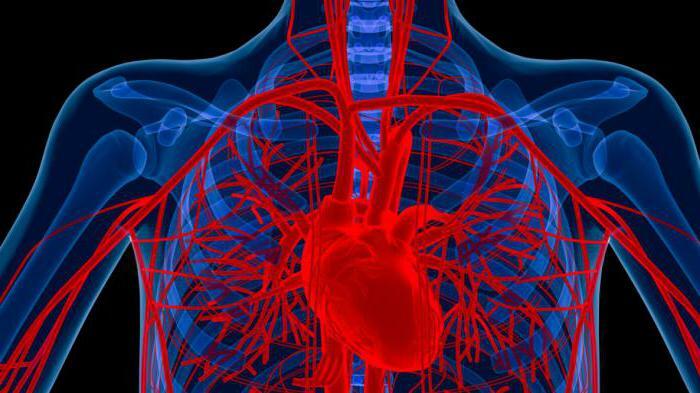 In the aorta, several departments are distinguished:

The aortic arch and its branches 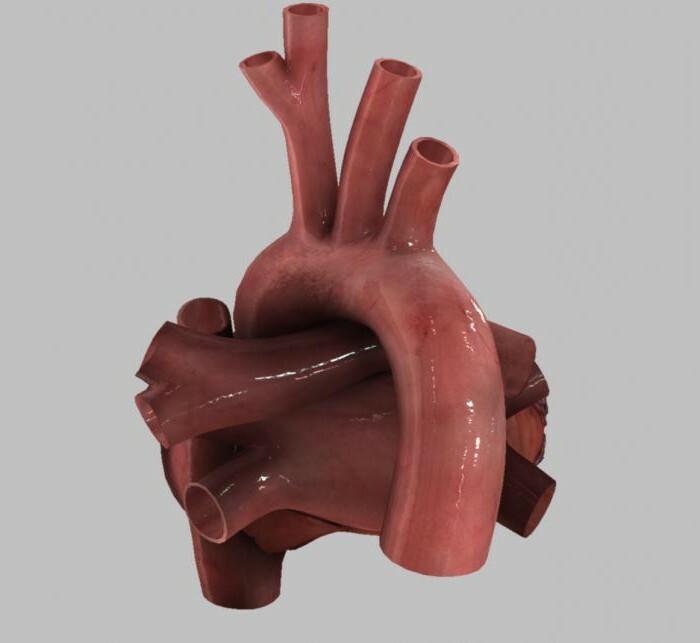 The branches of the thoracic part of the aorta

This segment, as already mentioned, is part of the descending aorta. It is located in the region of the posterior mediastinum, passing along the vertebral column. 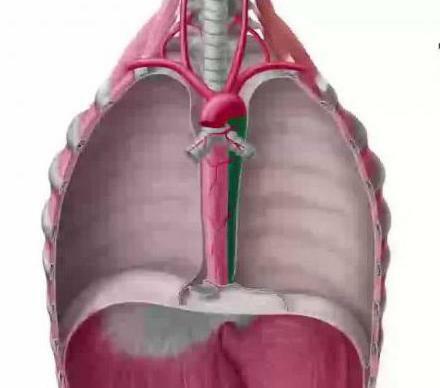 The branches of the thoracic aorta are represented in two groups: parietal and visceral( internal).

The visceral branches of the aorta are represented by the following groups:

The branches of the abdominal part of the aorta

The ventral aortic segment is the continuation of its thoracic part. It begins at level 12 of the thoracic vertebra, passes through the aortic diaphragmatic opening and ends in the region of the 4 vertebra of the lower back. 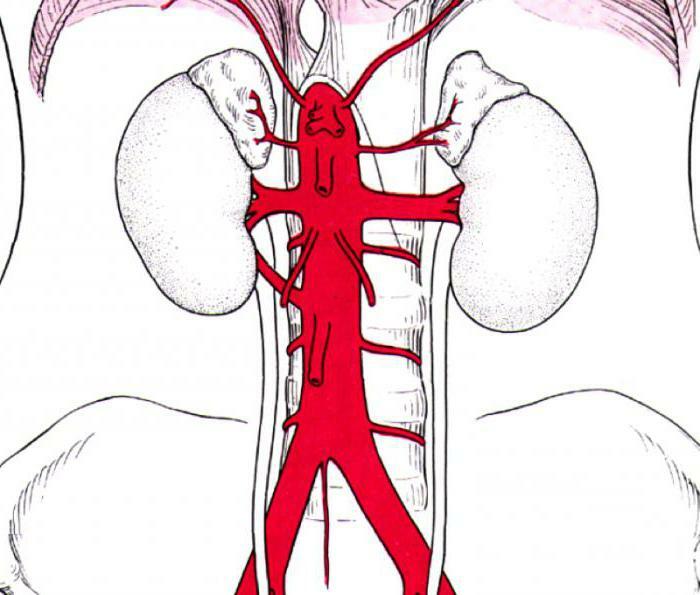 The abdominal region is located in front of the lumbar vertebrae, slightly to the left of the median line, lies retroperitoneally. To the right of it lies the hollow( lower) vein, in front - the pancreas, the horizontal segment of the duodenum and the mesenteric root of the small intestine.

The following parietal branches of the abdominal part of the aorta stand out:

The following visceral branches of the abdominal aorta are distinguished:

Atherosclerosis of the aorta

Atherosclerosis of the aorta and its branches is a pathology that is characterized by proliferation of plaques in the lumen of the vessels, which subsequently leads to a narrowing of the lumen and the formation of thrombi. 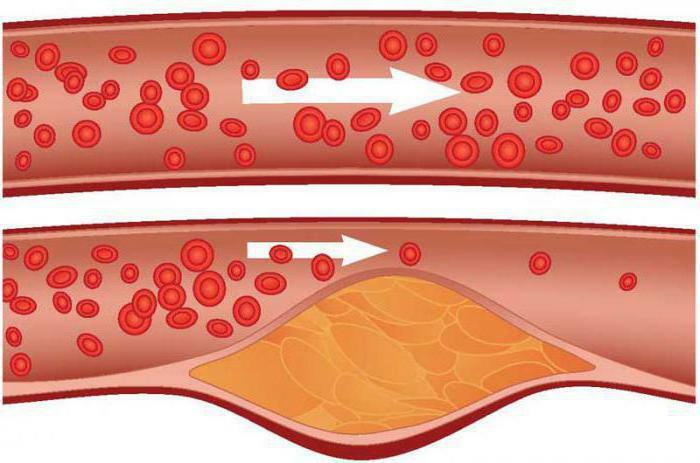 At the heart of the pathology is an imbalance in the ratio of lipid fractions, toward increasing cholesterol, which is deposited in the form of plaques of the aorta and branches of the aorta.

Often, atherosclerosis occurs without obvious symptoms, which is associated with the large size of the aorta( as well as the departments, branches of the aorta), developed muscle and elastic layers. The proliferation of plaques leads to heart overloads, which is manifested by pressure spikes, fatigue, and increased heart rate. 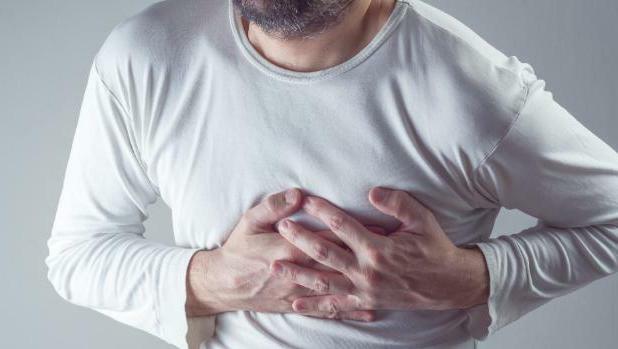 With the progression of pathology, the process extends to the branches of the aortic arch of the descending and ascending sections, including the arteries that feed the heart. In this case, the following symptoms occur: stenocardia( retrosternal pain that is given to the shoulder or arm, shortness of breath), digestive and renal dysfunction, blood pressure hip, coldness of the extremities, dizziness, headaches, frequent fainting, weakness in the hands.