Any girl sooner or later enters a new stage of her life - puberty, which is accompanied by the appearance of menstruation. The correct name for them is the menstrual cycle. Its rate is calculated from the first day of the last menstruation to the first day of the onset. From the point of view of medicine, menstruation refers to prolonged bleeding from the uterus cavity, associated with the release of a mature egg. As you know, this phenomenon is considered a sign that the woman does not bear the fruit at the moment. However, the presence of menstruation does not yet indicate the willingness of a girl to become a mother. The monthly cycle is established within one year, and stable ovulation, which contributes to the conception of the child - after 5 years. 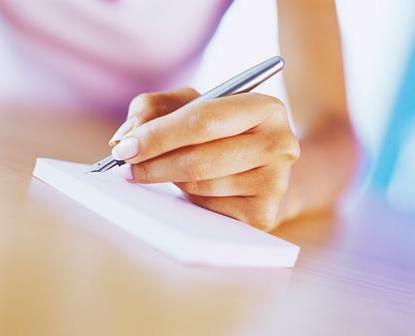 How do I calculate the monthly cycle?

Normally, the length of the menstrual cycle is comparable to the phases of the moon and varies from 21 to 35 days. This is the number of days from the coming months before the next. The starting point for calculating in both cases is precisely the first day of menstruation. The cycle length can be influenced by several factors: excessive or insufficient weight, stressful or critical situations, climate change and diet. Many medications can also lead to a malfunction of menstruation, and the emergence of infectious diseases leads not only to changes in the body of a woman, but also to more severe pathological diseases.

Why is it important to know how menstrual cycle is calculated? 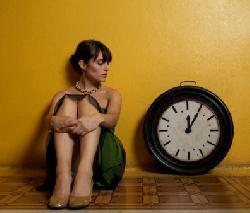 This is of great importance. Every woman simply has to know how to calculate the cycle of menstruation, and even better - to keep a calendar of menstruation. The easiest way to do the measurements is to put marks on the pocket calendar that show the beginning and end of the selections. In addition to the fact that the calendar will tell the ideal days for conception of the child and "dangerous" for an unwanted pregnancy, it will help the attending female doctor to make the correct diagnosis in case of deviation from the norm.

Cycle of menses and pregnancy 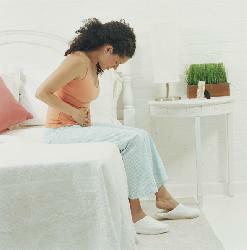 At the initial stage of pregnancy planning, a woman faces a huge number of important questions. For example, she must know about what day is ideal for conception, what is ovulation and how to count the cycle of menstruation. Answering the above questions, we can say that the most favorable day for pregnancy is 3 days, the previous ovulation. The very same ovulation occurs around the middle of the monthly cycle. For example, if the cycle is 28 days, then the ovulation period is considered to be on the 14th day after the onset of critical days. The calendar method described at the beginning of the article gives the most complete picture, helping to understand how to calculate the monthly cycle. This method can not be used for contraception, because the female body is far from ideal. Ovulation can occur a day later or earlier than the due date, and there are cases when ovulation comes twice for the menstrual cycle. This change can occur due to any stressful situations or taking medications.