How to choose a corset for the spine? Indications for use of the corset

In the treatment of the pathological conditions of the human spine, a wide range of methods are applied, beginning with conservative therapy and ending with surgical intervention. Often, special orthopedic adaptations are used to correct posture, fix the spine in the correct position, and remove the pain syndrome. Types of orthopedic correctors, their classification by purpose, methods of application - these questions will be considered in our article. Here we will figure out how to choose a corset for the spine, what to look for first.

The concept and functions of the orthopedic corset

Orthopedic corset is a medical device made of elastic tissue that transmits air. Orthopedic corsets are used with a therapeutic purpose for bends, injuries and various diseases of the spine.

The corset has built-in stiffeners and tightening straps. Corsets are sold in pharmacies and medical equipment stores. Products can also be manufactured according to individual parameters, but will cost much more. Such corsets for the spine, the prices for which vary depending on the manufacturer, are made according to the precisely measured standards of the patient. The level of prices for similar products starts at 200 y.e. The main purpose of the orthopedic corset:

Stiffeners made of plastic or metal can be adjusted in the shape of the spine( metal) or be unregulated( plastic inserts).It is very important that the person in the corset maintain maximum mobility. These devices can not be manufactured at home. They should be purchased only at specialized sales points.

Classification according to prescription

Depending on the part of the spine to be affected, the corsets are classified as follows: 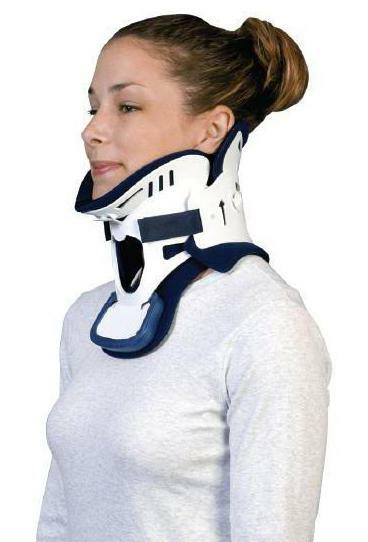 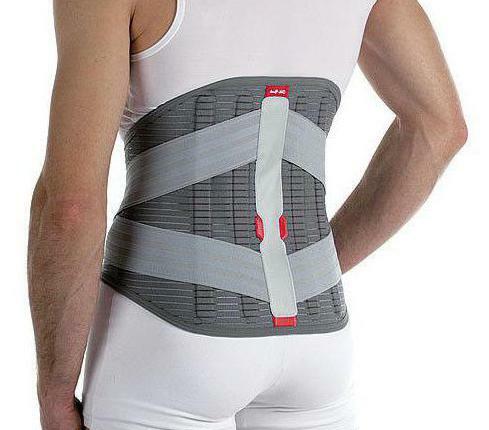 Classification according to the degree of rigidity

By the degree of rigidity, the following are distinguished: 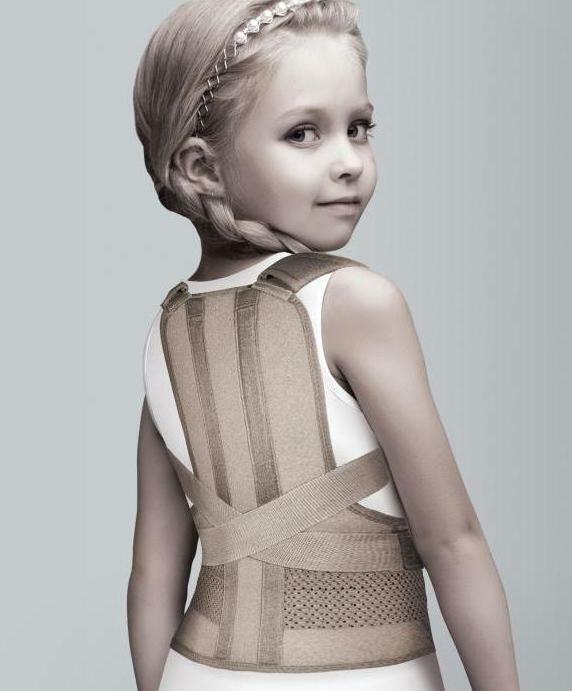 Elastic corset is a kind of corrective bandage that forms a correct posture. There are several types of such devices: 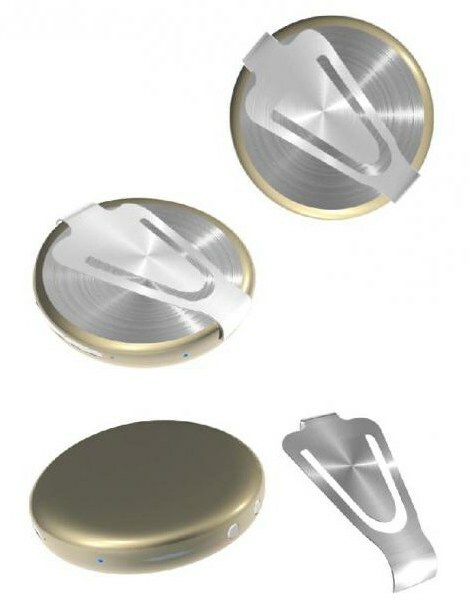 Corsets for fracture of the spine

Among the various pathologies of the spine the most serious are fractures, in which corsets are used as a therapeutic agent. The corset fixes the spine, relieves the load from the damaged department and prevents the fragments of the vertebrae from moving, which is important. At fractures of a backbone wearing of a corset appoint after 10-14 days after the received trauma. The period of wearing, depending on the degree of damage to the spinal column, varies from 30 to 60 days. Also widely used orthopedic corset after operation on the spine. Usually, the above pathologies use one of two types of corsets:

Gypsum corset performed exactly according to the individual parameters of the patient. This corset firmly fixes the spine, relaxes the muscles of the back, promotes the rapid growth of bone. The advantage of this product is its cheapness. Of course, to the huge shortage of gypsum corset can be attributed to the low mobility of the patient who was imprisoned in such a product. The time during which it is necessary to wear gypsum corset depends on the patient's age, the severity of the injury, etc. In addition, the corset can rub in the area of ​​the bony projections, so a layer of cotton wool must be laid between the skin and the gypsum.

Metal-plastic corsets have a number of advantages over gypsum - they are smaller in size, give the patient freedom of movement, look aesthetic, but much more expensive than the latter. In addition, functionally do not differ from gypsum.

Compression fracture and hernia of the spine

In medicine, there is the concept of compression fracture of the spine - this is the damage to the column in one of the departments, due to which the vertebral body deforms, changes in size, takes the form of a wedge. Most often, a compression fracture occurs as a result of a fall from a height, an unsuccessful diving into the water, a blow to the head, and osteoporosis, a decrease in bone density. The most common disease occurs in the thoracic and lumbar spine. 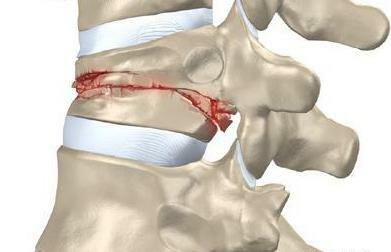 There are several ways to eliminate this pathology - surgery and conservative therapy. Conservative, in addition to minimally invasive methods, involves the use of corsets for fixing the spine. The corset at a compression fracture of a backbone rigidly fixes a vertebral column, removing from it a part of loading, thereby allowing to recover with the passage of the damaged vertebra. This is a very important question, because if a compression fracture is not treated, the damaged vertebra may exert pressure on the nerve roots or the spinal cord over time, causing the development of new pathological conditions.

Another serious disease of the spine is the intervertebral hernia. This is a pathology in which intervertebral disks, due to rupture, can protrude and exert pressure on the nerve roots of the spinal canal. In the field of the pathological process, edema occurs. All this leads to a painful symptom and a partial loss of the sensitivity of the legs. The most common hernia occurs in the lumbar spine. It is believed that in most cases, pathology is a consequence of osteochondrosis. With conservative treatment, acupuncture and vacuum therapy are most commonly used together with the use of an orthopedic corrector. A semi-rigid or hard lumbar corset with a spinal hernia in this case will not only have a warming effect, but also securely fix the vertebrae. The choice of the corrective product is carried out in accordance with the location of the pathology, as well as how quickly after the onset of the disease, measures are taken to correct the situation. 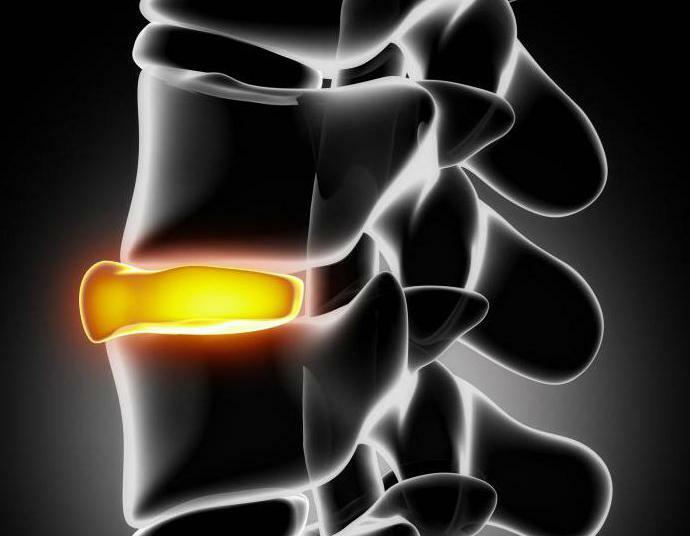 Indications for use of the corset

Wearing a corset or girdle may be required in case of:

As a rule, three stages of curvature of the spine are distinguished. For the treatment of the first stage of scoliosis corset is not prescribed, therapeutic measures are limited to exercise therapy, massage, swimming, physiotherapy.

The second stage of the disease involves the use of a corset, and for correcting the posture it is necessary to wear the product constantly up to 6 hours a day. In more severe cases, the corset is removed only during sleep and hygiene procedures.

For the treatment of the third stage of scoliosis, the corset has to be worn almost around the clock, with a break for sleep and hygienic procedures. Unfortunately, this measure allows only to stop the development of pathology, a complete cure for the disease is impossible.

How to choose a corset for the spine?

When choosing a corset for the spine, it is important to follow several rules.

How to wear a corset?

Before the corset becomes part of the human body, the patient must get used to the product. As a rule, it is recommended to wear a corset-proofreader for two hours a day during the first week, then add one hour each next week, bringing up to six hours. Wearing a corset is recommended for at least three months, until a person has a habit of correct posture. This time, of course, can vary depending on the individual situation. When there are improvements in the health state, and the doctor decides on the perspective of lifting the wearing of the corset, a "countdown" begins. This means that weekly it is necessary to reduce the wearing time of the corset by one hour.

If a person spends 16-20 hours a day with a corset, the wearing time of the product is reduced gradually, by 1-2 hours per month, during the first six months, then the rate of reduction in use time can be increased. In this situation, the period of withdrawal takes a year and only takes place under the supervision of the doctor. After the corset is not used by the patient, there comes a period of observation, during which the patient is periodically monitored by a doctor using an X-ray. This period can last up to four years.

Electronic proofreader can be worn constantly in the active time of the day, taking a break only for sleep, playing sports, hygienic procedures.

There are, however, contraindications to the use of orthopedic corsets, for example, skin diseases in the stage of exacerbation.

It should always be remembered that the corrector is not a panacea and the greatest help in restoring the spine is the strengthening of the muscular corset through constant physical training( swimming, gymnastics) and massage.

Thus, in this article we have considered the most pressing issues related to orthopedic products. Find out how to choose a corset for the spine, what to look for, in which cases to use. The main thing to remember is that only a doctor determines the need to use a corset, and the corsets for the spine performed on individual parameters are the most effective. Prices, however, on such correctors are very high.