Lipid peroxidation( LPO) is a vital link in the metabolic metabolism. Its main function is to update the lipids of cell membranes. 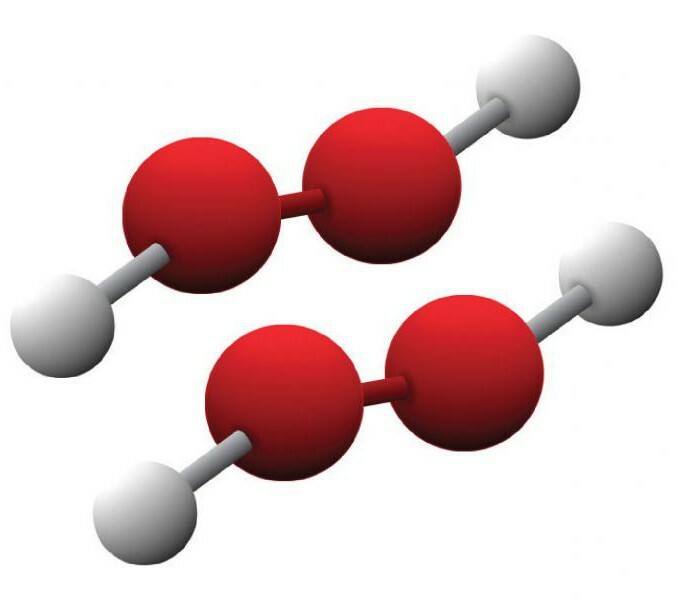 In a healthy person, lipid peroxidation processes are controlled by a so-called antioxidant system that regulates the rate and activity of phosphorylation by binding provoking factors or neutralizing a sufficient amount of peroxides to prevent an overabundance of the end products of metabolism. Strengthening the oxidation process can become a starting point in the pathophysiological processes of a significant number of diseases. This process includes the stages of enzymatic and non-enzymatic autooxidation.

To modify the phospholipid bilayer of cell membranes, enzymatic oxidation takes place. In addition, it participates in the formation of biologically active substances, detoxification of the body, metabolic reactions. Non-enzymatic oxidation manifests itself as a destructive factor in the life of the cell. Due to the formation of a large number of free radicals and the accumulation of peroxides, the activity of the antioxidant system decreases and, as a result, cell death is observed. 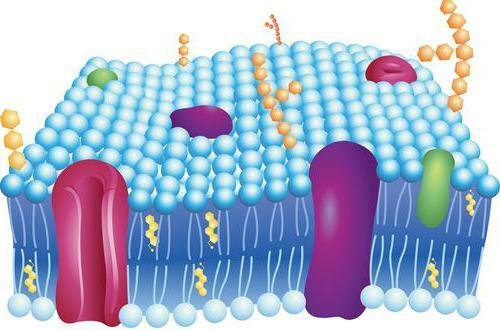 Cycle For the onset of lipid peroxidation, it is necessary to have free oxygen radicals having one unpaired electron at the extreme energy level. After the reduction of the molecule, an oxygen superoxide is formed, which reacts with hydrogen atoms, turning into hydrogen peroxide. To control the amount of superoxide within the cell, there are superoxide dismutase forming hydrogen peroxide, and catalase and peroxidase neutralize it to water. If a living organism is exposed to ionizing radiation, the amount of free hydroxyl radicals will increase dramatically. In addition to oxygen hydroxide and its other active forms can act as initiators of the process of lipid peroxidation.

Products of lipid peroxidation are either utilized by the body or used to synthesize prostaglandins( substances involved in inflammatory reactions), thromboxanes( enter the cascade of thrombus-forming reactions), adrenal hormones.

Depending on the basic structure of the cell membrane, the rate, activity and amount of oxidation products obtained can vary. So, for example, the activity of lipid peroxidation is higher where unsaturated fatty acids predominate in the cell wall and slower if the base of the CS is cholesterol. In addition, the metabolic enzymes are the factor regulating the amount and rate of formation of free oxygen radicals, as well as the utilization of peroxides. Even in the reaction of lipid peroxidation, substances that affect the lipid composition of the cell membrane and its arbitrary change in accordance with the needs of the organism take part. These include vitamin E and K, thyroxine( thyroid hormone), hydrocortisone, cortisone and aldosterone( on the principle of feedback).Cells are destabilized by metal ions, vitamins C and D.

process Metabolic products of lipid peroxidation can accumulate in tissues and body fluids if the antioxidant system does not manage to dispose of them at the required rate. As a result, ion transport through the cell membrane is disrupted, which indirectly can affect the ionic composition of the liquid part of the blood, the rate of polarization and depolarization of the muscle cell membranes( disrupt the conduction of nerve impulses, their contractility, increase the refractory period), facilitate the outflow of fluid into the extracellular space( edema,condensation of blood, violation of electrolyte balance).In addition, the main products of lipid peroxidation, after a number of biochemical reactions, are converted to aldehydes, ketones, acids, etc. These substances have a toxic effect on the body, manifested in a decrease in the rate of DNA synthesis, increased capillary permeability, increased oncotic pressure and, asconsequence, a sludge-syndrome. 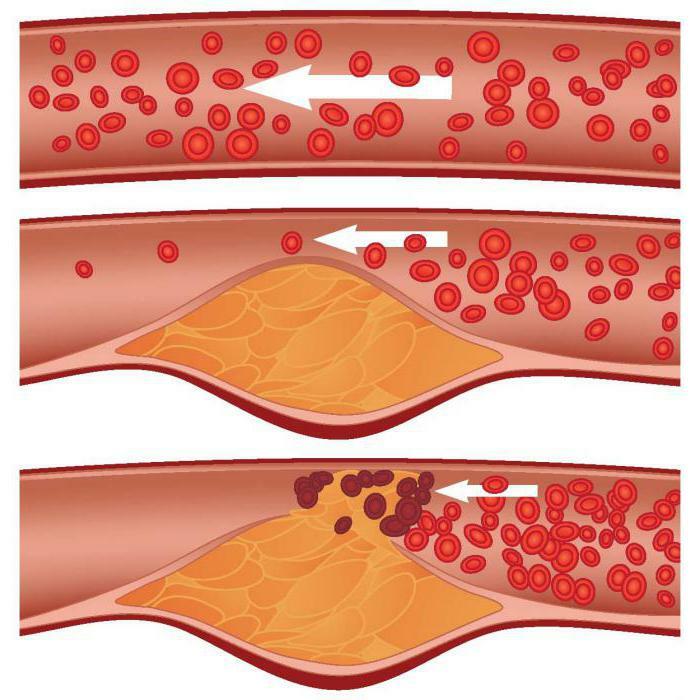 As the increase in the number of free oxygen radicals has a damaging effect on the cell wall, and metabolic products disrupt the metabolism and synthesis of nucleic acids, and also poison the body, they are a pathophysiological factor in the development of a number of clinical conditions. The role of lipid peroxidation is important for diseases of the liver, joints, parasitic infectious diseases, hemodynamic disorders, oncological diseases, injuries and burns. LPO is one of the factors in the development of atherosclerosis. Free radicals, oxidizing cholesterol and its low molecular weight fractions, form products that damage the vascular wall. In this case, a cascade of typical pathological reactions aimed at eliminating damage is triggered. This provokes thrombosis, accumulation of blood clots in the lumen of small vessels or attachment to their walls. As a result, the movement of blood in this area slows down, since the lumen of the vessel has already become. This contributes to the further accumulation of blood clots. The coronary arteries, aorta, which are manifested in the clinic as symptoms of coronary heart disease are most susceptible to such changes. 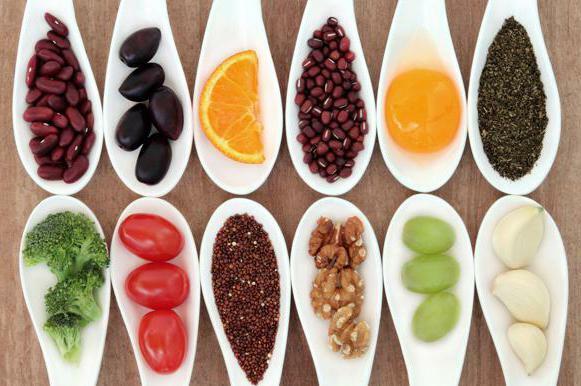 Practitioners should remember that carrying out diagnostic and treatment procedures can activate the mechanism of lipid peroxidation. This should be warned the patient. Radiation therapy( for oncology), ultraviolet irradiation( for rickets, inflammatory diseases of the sinuses of the nose, antibacterial treatment of premises), magnetic fields( MRI, CT, physiotherapy), sessions in the pressure chamber( with poliomyelitis, mountain sickness) are provoking factors. 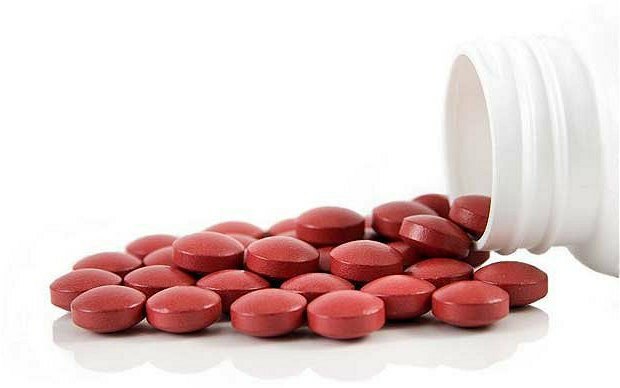 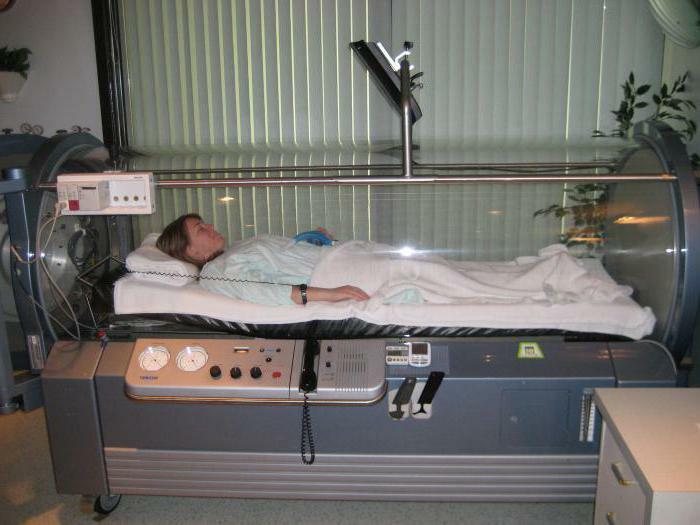 In addition to changing the diet, it is possible to use medicines that bind certain groups of free radicals or combine with metals of variable valence. Thus, they replace free molecules of active oxygen, preventing them from binding to LPO amplifiers. 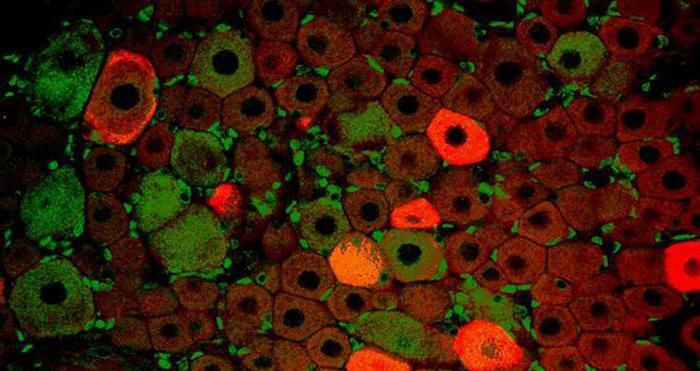 At the present stage of development of laboratory studies we have the opportunity to detect peroxides in the composition of biological fluids of the human body. To do this, you need to conduct fluorescence microscopy. Simply put, to identify lipid peroxidation. The significance of this diagnostic test does not need an explanation. After all, the basis of a significant number of diseases is the excessive activity of lipid peroxidation. The identification of this condition determines the tactics of treatment.

From the point of view of normal physiology, lipid peroxidation is necessary for the formation of steroid hormones, inflammatory mediators, cytokines and thromboxanes. But when the number of chemical reaction data exchange products exceeds the permissible value and peroxides damage the cell organelles, disrupt the synthesis of DNA and proteins, an antioxidant system that reduces the amount of free oxygen radicals and metal ions with variable valence enters into operation. In addition, it increases the synthesis of catalase and peroxidase in order to utilize surpluses of peroxides and products of their further metabolism.