DDT: what is diadynamic therapy and what are the indications for the procedure

There are a number of diseases in which a patient is prescribed to undergo the DDT procedure. What is diadynamic therapy and what is its effect on the body?

At a time when the acute stage of the disease is safely overcome and the body enters the recovery phase, physiotherapy is applied. Often this method is the most suitable for the patient, as it is quite capable of replacing the use of medications.

DDT method: what is

DiaDynamotherapy is a physiotherapeutic method, in which an electric current affects the patient's body. Inflammatory processes that occur in various diseases, violate the proper functioning of all human organs. 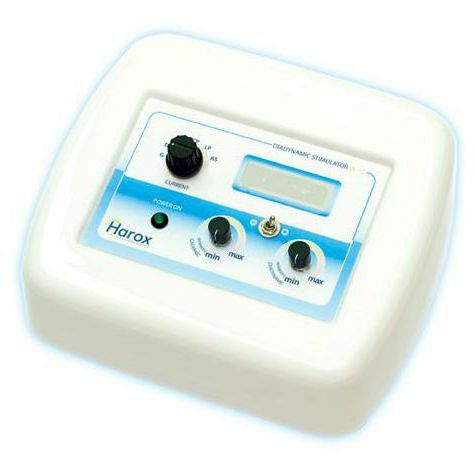 The energy of the electric current directly affects all processes occurring in them. Diadynamic currents are able to relieve pain syndrome and difficulty in movement due to the supply of energy to all body tissues. The procedure is as follows:

device? To get relief from pain, and at the same time to be able to move freely after the first time of the procedure - all this allows you to achieve physiotherapy. Device DDT - a device that has the ability to create a number of levels of functioning, with different parameters. The procedure of DDT is considered to be easy to conduct, but it is only allowed for medical personnel. 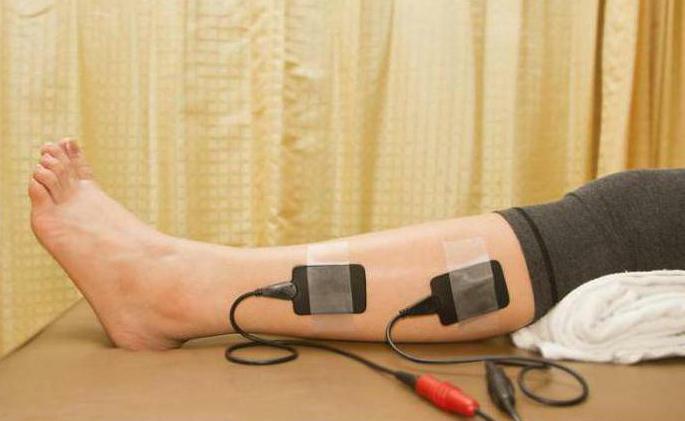 Effect of DDT on the body

DDT is able to activate processes in those tissues that contain water, because as a result of the passage through the water the charge increases its speed. This explains the achievement of a positive result precisely when exposed to soft tissues of the body. 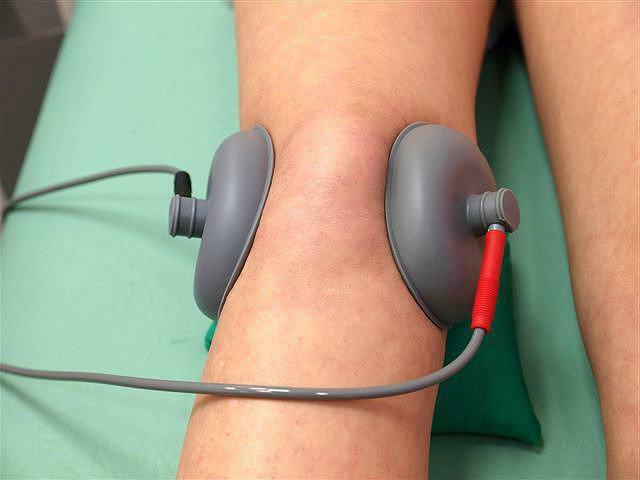 There are many diseases in which the passage of DDT sessions is prescribed. However, if some patients notice an improvement in the state of the body after undergoing a course of procedures, others note its side effects.

A significant drawback of the method is the probability of the disease returning after a certain period of time.

In rare cases, DDT can cause allergic reactions to the skin, so there is an individual intolerance to this method.

The procedure can be assigned for many reasons. 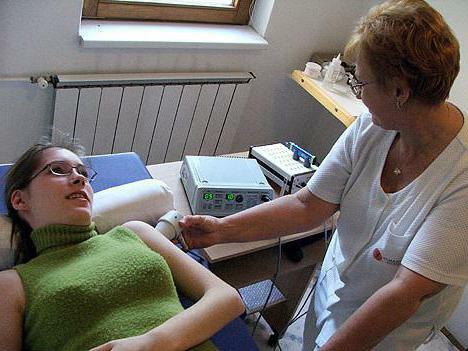 Contraindications to the procedure

For various diseases of the nervous system and the musculoskeletal system, DDT physiotherapy has a beneficial effect on the body. Contraindications to this procedure still exist, and in order not to cause adverse reactions, it is necessary to inform the attending physician about the presence of the following ailments: 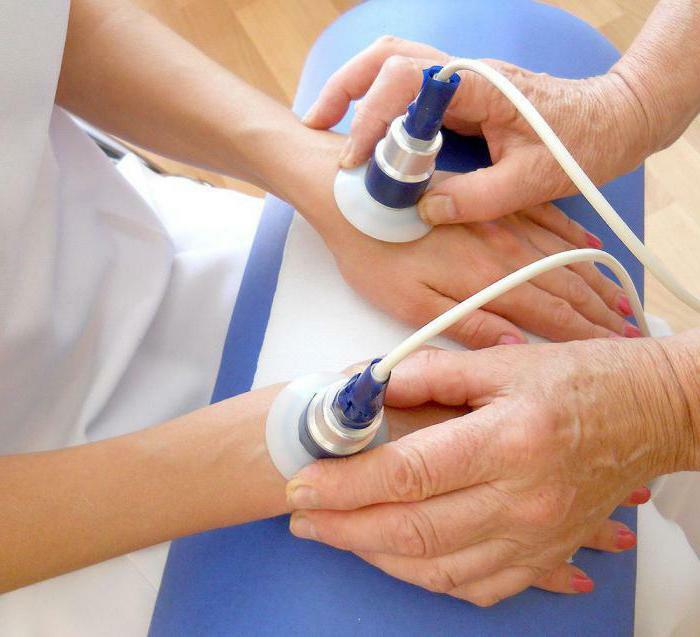 If after the physiotherapy of DDT the temperature rises, this indicates the presence of a foci of inflammation in the body. It can be a viral or bacterial infection. Some patients who have such diseases are unaware before treatment of DDT that this can happen, and do not inform the doctor about their presence, and this can lead to complications during the procedure.

Modern high-quality devices allow you to carry out procedures without having a negative effect on the body, and therefore in most cases the procedure is well tolerated. If there is a deterioration in the state of health, the patient must necessarily inform the provider.