Bees are few of the insects that benefit humans. However, their bites can cause severe discomfort. Some people even have an allergy to a bee sting. In mild cases, this condition does not pose a serious danger, but in the presence of intolerance to bee venom severe consequences are possible. Consider the symptoms of insect allergy and the rules of first aid.

Why does an allergy occur?

On the one hand, bee venom has medicinal properties, on the other - it can be the strongest allergen. At the time of the bite, the insect releases a stinger into the skin that contains protein compounds and biologically active components that have a toxic effect. In the composition of the poison there are substances such as histamine, peptides, mellitine, phosphoric and hydrochloric acid, amino acids, acetylcholine. 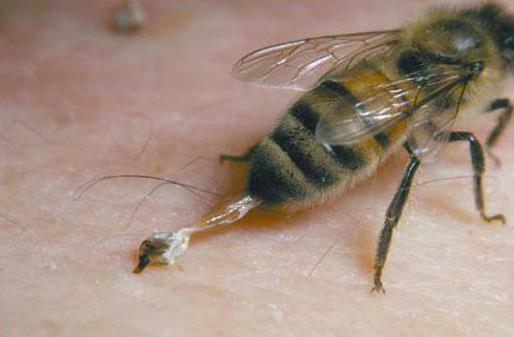 Normally, the human body copes with the poison contained in the bee sting for 10-15 minutes, limiting the spread of substances. Remind of the insect bite will only swelling and tenderness of the skin. However, with a weak immune system, the response may be unpredictable. Therefore, people with a history of diabetes mellitus, infectious and viral pathologies, hormonal failures, and autoimmune ailments are very often affected by such an ailment.

Quite often there are cases of hereditary allergy to a bee sting. If at least one parent has a similar problem, the risk of developing allergies in the child is increased.

Reactions to the ingestion of bee venom into the human body can be immediate or occur after a while. Practically in all cases there are local symptoms in the form of edema, tenderness and redness at the site of the bite. The sting is in some way an irritant, and therefore the negative reaction of the body will only increase, if it is not timely extracted. Local reactions take place within a few days.

How does the bee allergy manifest itself in more severe cases? When intolerant components of the venom of insects can occur local reactions: redness and swelling covers a large area of ​​the skin, itching is strong, soreness, weakness, a general decline in strength. 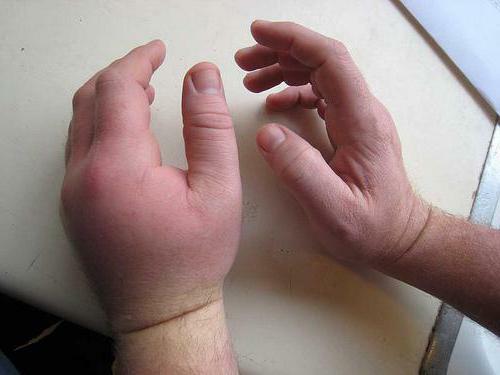 The most difficult variant of the disease course is the systemic reaction of the body. The development of this condition is indicated by the following symptoms:

What is the danger?

The third severity of allergy to bee stings is the most dangerous for a person. Almost immediately after the poison enters the general blood stream severe reactions develop in the form of acute heart failure, edema of internal organs, anaphylactic shock. In this case, it is extremely important to quickly provide the patient with the first medical aid and call a team of doctors.

If a person has an allergy to a bee sting, what to do to prevent severe reactions? First of all, it is necessary to remove as soon as possible the sting - the source of the poison. Many people use tweezers for this, but such a tool can only worsen the situation. The fact is that when squeezing the sting, more of the poison comes out of it, which will cause even more severe allergic reactions. 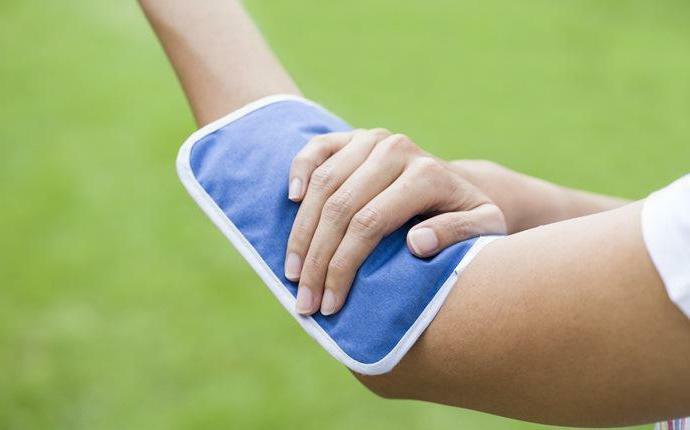 It is best to use a plastic bank card or needle to remove the sting. The reddened portion of the dermis should be pretreated with an antiseptic solution to avoid infection. The skin around the sting should be gently scraped off with a needle or card, and then gently pull out the stinger, without pressing the pouch with the poison. The wound should be cleaned using warm water with soap or alcohol.

After removal of the sting, you can proceed with further treatment aimed at preventing the occurrence of an allergic reaction. To relieve discomfort and pain, a cold compress should be applied. In addition to reducing the severity of pain, this will also help reduce the spread of poison. On the area above the site of the bite, you can apply a tourniquet( but not more than two hours in the summer). 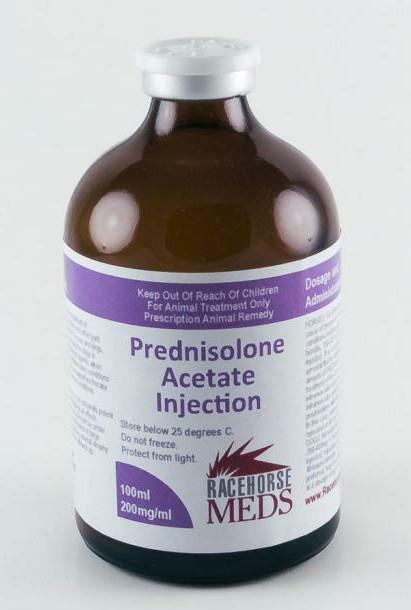 How to relieve swelling? Bite stings lead to swelling. To eliminate or at least reduce inflammation, it is recommended that an ice pack is applied as soon as possible to the hearth.

At a risk of developing allergies, you should drink antihistamines of rapid action. It can be medicines in the form of tablets or drops. The most effective in such cases are the following drugs:

To quickly remove toxic components of bee venom from the body it is recommended to take enterosorbents: Enterosgel, Polysorb, Atoxil.

After biting a bee, how to remove swelling with local medications? If at hand was an ointment containing hormonal components, it can also be used to get rid of swelling. Hydrocortisone and prednisolone ointment, an external agent in the form of gel "Fenistil" will be effective.

A single bee sting can provoke the development of severe consequences. Particular danger of insect venom is for people with allergies. Heart rhythm disturbances, swelling of the mucous membranes, anaphylactic shock are symptoms that require immediate medical attention.

In severe cases, the patient should be given an injection of Prednisolone( or Dexamethasone) and Adrenaline( 0.1%) intramuscularly as soon as possible. To eliminate bronchospasm will help "Eufillin."Similar activities are carried out in cases where the bite fell on the neck, head, eyes, mucous membranes. This helps prevent the spread of toxic components of the poison and stop the development of an allergic reaction. Further actions aimed at helping the victim should be conducted already in the hospital.

Will the people's funds help?

Traditional medicine offers a wide range of recipes that can significantly improve a person's condition after a bee stings. However, they can be used only in the absence of intolerance to an insect's venom. Otherwise, there is a huge risk of complications and worsening of the condition. 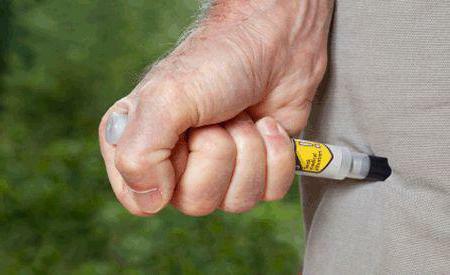 To remove a small puffiness, caused by an allergy to a bee sting, olive oil will help. It is applied in small amounts to the inflammation focus after removal of the sting. Relief will bring and the application of a tampon moistened in a solution of baking soda.

The consequences of a bee sting can be most unpredictable. To avoid the development of severe allergic reactions, you should take an antihistamine as soon as possible. People who have acute intolerance to bee venom, it is necessary to protect themselves as much as possible from the aggression of insects. To do this, it is recommended to avoid wearing bright colors when relaxing in nature, do not use perfumery( sweet aroma attracts insects), take care with food in the fresh air. When working in the garden area, it is necessary to use gloves and put on as much as possible closed clothing, headgear.