Tosol and antifreeze are indispensable tools for car owners, since their action is aimed at cooling the engine even in the most hot heat. At the same time, the composition of this liquid, which is predominantly blue, turquoise, is the strongest poison for the human body. It would seem who will drink this chemistry! But cases of poisoning with antifreeze do not get smaller every year. Most often, the hospital receives children and adults who have drunk the substance purposefully to settle accounts with life. It is not appropriate to talk about what motivates people to take such steps, it is better to pay attention to symptoms of antifreeze poisoning and ways of providing first aid.

Why is coolant dangerous for humans?

Numerous synthetic additives, aqueous solutions and alcohols, dyes and anticorrosive components - all this makes even antifreeze vapors poisonous. When inhaling the harmful micro-substances, the brain, liver and kidney cells, and CNS are negatively affected. With prolonged exposure to this substance or exceeding the concentration of tosol in the air, men develop sexual dysfunction, in women - reproductive system disorders. 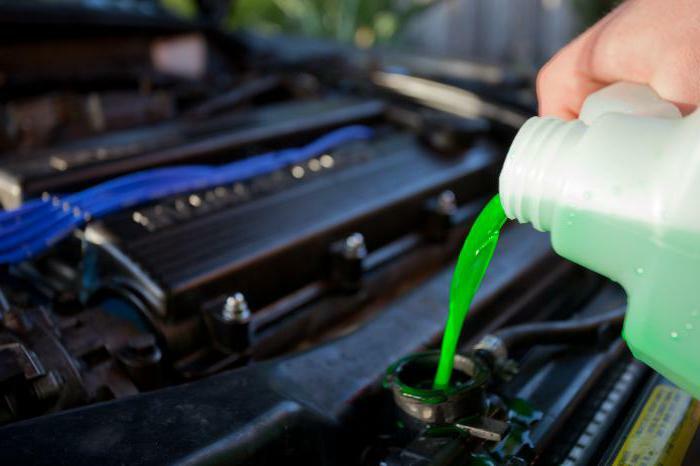 Antifreeze vapors poisoning is a less common reason to go to a medical facility than intoxication, which develops as a result of swallowing a colored liquid. To start pathological processes, an adult patient should drink 3 tbsp.l.substance, for the onset of death within the next day - just over a glass. Disturbances in the body begin to occur immediately after the coolant enters the interior. When poisoning with antifreeze vapors, symptoms may not immediately manifest themselves, and in some cases completely disappear without radical therapeutic intervention.

What are the symptoms immediately after swallowing the antifreeze?

So, the manifestations of intoxication of the body due to the use of automotive fluid inside can be conditionally divided into several stages. In the beginning, there is a slight malaise, something reminiscent of alcoholic intoxication. It does not last long. What awaits the victim without treatment?

First aid, which is absent from antifreeze poisoning, is a favorable condition for its progression. The next day as a result of disturbances in nitrogen metabolism, lesions of the intestines( kidneys, liver) are rapidly developing. Daily diuresis decreases up to anuria, blood in the urine, swelling of the extremities may appear. With further delay of dangerous toxins in the body, irreversible consequences will occur: uremic coma, the outcome of which is pitiable.

Other signs of antifreeze poisoning may not appear immediately, but only after a few days."Slow" intoxication is more common when consuming a small amount of cooling a machine engine. In rare cases, latent poisoning does not manifest itself for 2-3 weeks. Symptoms of intoxication caused by severe liver damage may indicate the development of profound dystrophic changes in the form of ascites and cirrhosis.

How to provide first aid for poisoning with antifreeze?

A person who has swallowed antifreeze, regardless of age, weight and general well-being, needs emergency medical care. When a small dose of antifreeze comes into the body, symptoms of intoxication may occur later, but you need to act immediately. 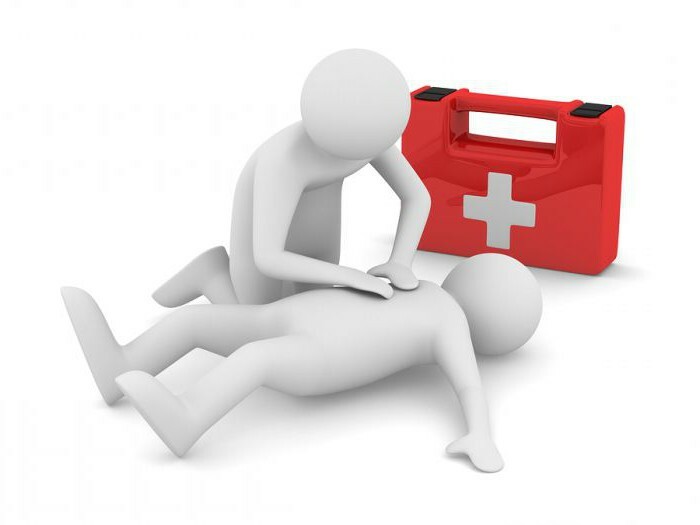 Emergency care is carried out in the following order:

Bleeding with the strongest intoxication of the body

Before the arrival of an ambulance, nothing more is needed. Independently to search for any medicines and in a panic to give them poisoned it is not necessary. Moreover, in order to overcome intoxication, doctors do not prescribe any medication to the patient, since there is no specific antidote for toxol poisoning. Therapy for toxolate poisoning is to update the blood. 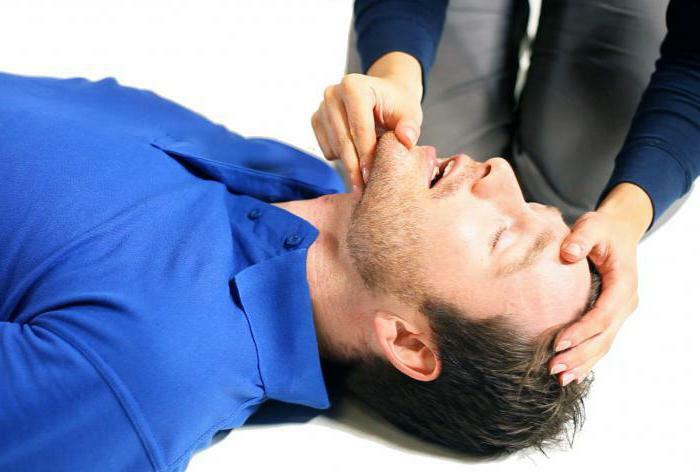 First of all, the greatest possible volume of toxic blood is eliminated through its emission through a venous puncture. This technique allows you to quickly release the body from settled in the vessels and long-circulating poisonous substances. Required for normal life, the amount of blood is replenished by the donor.

What medicines are used after poisoning?

The further task in the course of treatment is to maintain the work of the affected internal organs and restore their functionality to the fullest. A properly formulated therapeutic regimen will stop the progression of pathological changes and prevent the irreversible effects of antifreeze poisoning. In most cases, such drugs are used: As soon as the patient's condition stabilizes, he is prescribed a course of magnesium sulfate injections to neutralize the poisoning salts. With increased acidity, sodium bicarbonate is used. In addition to these funds, the patient is also prescribed the intake of B vitamins and ascorbic acid.

What should I do if I get poisoned in pairs or if I get into skin?

When poisoning with antifreeze by its abundant evaporation, as a rule, serious complications do not occur. In case of signs of general malaise, it is important to provide the patient with rest and rest, open the windows and ventilate the room well. Warm, profuse drink, if necessary, antipyretic and anesthetics - the most effective in this case. If it gets to the skin, rinse it thoroughly with cold water, since the external contact with the antifreeze does not represent the slightest threat to human health.

There is an opinion that if you accidentally swallow a cooler for the victim, the best medicine will be alcohol. How effective is this "antidote", it's hard to say, but scientists from England have already announced the success of the experiments. All cases of poisoning, with which they fought with the help of intoxicating beverages, were completed safely, without cardinal consequences for the internal organs of the victims. The secret of such treatment is simple - every hour for a few drinks of strong alcohol( vodka, whiskey, cognac). 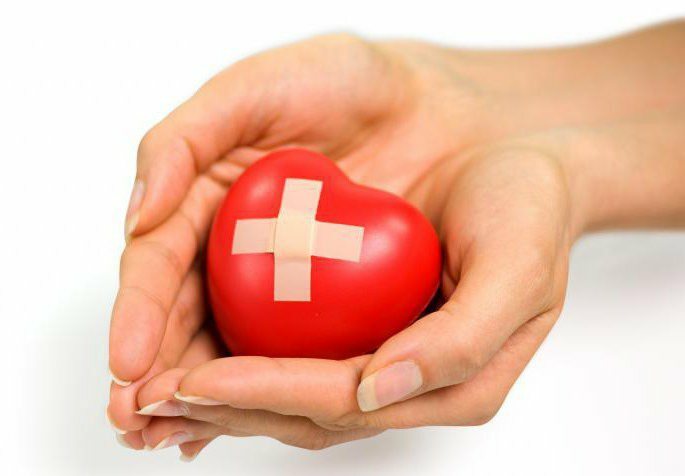 The duration of the recovery period after antifreeze poisoning depends on the degree of damage to the body. To reduce to zero the probability of intoxication will help to observe elementary safety precautions during the use of the substance and exclusion of its getting into children's hands.