"Polizhinaks" and alcohol: compatibility and consequences

Many women often face inflammatory processes in the genitourinary system. Such defects have very unpleasant symptoms: burning and itching in the genital area, secretions that poison existence and bring a lot of anxiety. Fortunately, at the present time, various antibacterial drugs are widely used to combat these diseases. Thanks to them, it is possible to successfully treat the inflammatory processes provoked by pathogenic microorganisms and fungal infections, bacterial vaginosis, etc.

Among the most effective drugs is the "Polizhinax", presented in the form of candles and intended for local treatment. However, women often ask themselves: can I be treated with it and drink alcohol at the same time? This problem is very important, because the consequences can be the most unpleasant.

So, how do Polizinaks and alcohol interact?

The drug of French origin has long been popular in the Russian pharmaceutical market. Being convenient in the method of use, and also distinguished by high efficiency, suppositories help women to combat a number of diseases such as:

The effectiveness of the drug is achieved due to the combined effect of two antibiotics that contain it - polymyxin B and neomycin. This combination gives an opportunity to actively influence gram-negative and gram-positive bacteria: ureaplasma, staphylococci, klebsiella, enterococci, etc. Anaerobic microbes and streptococci do not have sensitivity to these antibiotics. 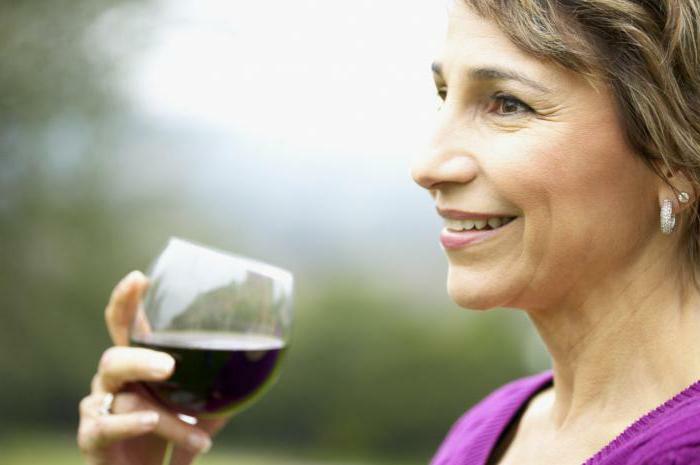 In one suppository of "Polizhinax" besides the constituent of antibacterial nature, there is also nystatin, which has an antifungal effect, and imethyl polysiloxane ( gel), which helps to eliminate itching and deeper penetration of antibacterial elements into tissues. Candles can be used not only for therapy of existing diseases, but also as prevention. Often gynecologists prescribe this remedy before surgery or abortion.

Suppositories "Polizhinaks" are fairly simple to use - you just need to enter inside the vagina one capsule before going to bed. The treatment course lasts about twelve days, you can feel relief already on the second or third day after the beginning of its use. Many women combine "Polizinaks" and alcohol. Is it correct? The drug does not have any specific restrictions on admission, since it produces only antibacterial effects of a local nature. But the "Polizinax" is contraindicated in the first trimester of pregnancy, although in the second and third it is possible to use it, but only on the instructions of an obstetrician-gynecologist. However, the issue of using it in the period of bearing a child is still not fully clarified. The drug helps many patients, but doctors do not recommend using it. During lactation, it is advisable to abandon this therapeutic method, or temporarily turn breastfeeding. Candles "Polizhinaks" and alcohol are compatible? About this further.

If allergic reactions to the elements contained in the product have occurred, then immediately stop treatment with this medication. 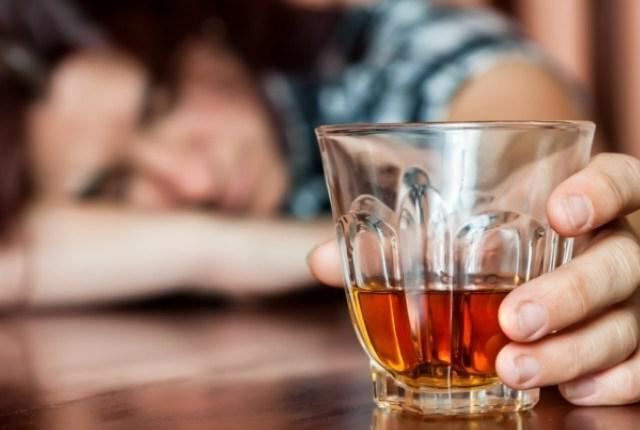 In most cases, there is no overdose of this drug, but there are a number of negative effects that can occur if suppositories are used for a long time. These include:

Combination of "Polizhinaks" and alcohol

Suppositories are now quite common, many patients respond only positively to their use. It is mainly said that the drug is very effective, already on the second day of the therapeutic course there are noticeable results, although on average the treatment is calculated for fourteen days. However, even with the elimination of the symptoms of the disease and complete cure, it is recommended that the drug be used to fix the result.

The disadvantages are only that the envelope of suppositories can lose integrity at room temperature, and this causes inconvenience in the use of the drug. Positively respond about "Polizhinakse" and pregnant patients. This drug is completely safe, does not provoke relapses of pathological conditions, allows complete disposal of all negative bacteria. Compatibility of "Polizhinaks" and alcohol doctors are not welcome. 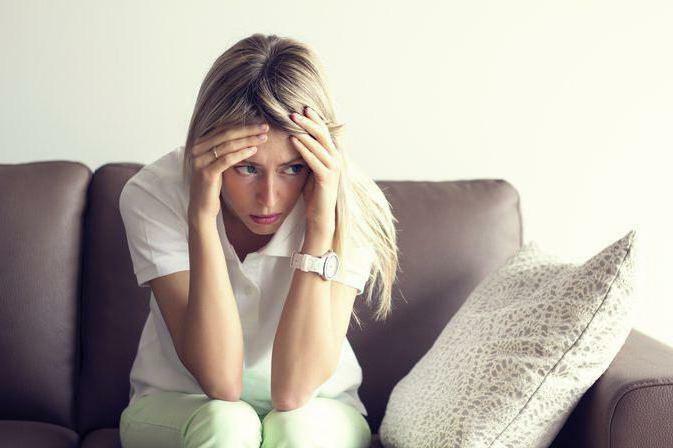 The fact is that with the simultaneous use of the drug and spirits, the expected effect of therapy may not come or it will be too weak.

If you constantly drink alcohol, the suppositories "Polizinaks" will not be able to help with the presence of thrush. Naturally, we are not talking about one glass of wine, because in this case there will be no harm. However, with a large number of alcoholic beverages and their daily use, the body can give a variety of reactions, mainly negating the entire meaning of the therapeutic course, and it becomes simply useless.

In order to understand this issue, it is necessary to understand the mechanisms of the influence of alcohol on the human body, why it reduces the effectiveness of the use of the drug. When treating "Polizhinaxom" can I drink alcohol?

Any medication should not be combined with alcoholic beverages, since the consequences can be the most negative. Combining them with suppositories will not bring the expected result.

Due to alcohol, the effect of the drug will be significantly reduced, although there will not be any negative impact on the patient's body. It is not that when drinking alcohol is allowed to increase the dose recommended by the prescribing physician. Contained in alcoholic beverages, alcohol reduces the concentration in the blood of leukocytes, and as a result, immunity also decreases. It should be remembered that with frequent drinking, there is a disruption of the beneficial microflora. If you drink alcohol during the treatment period, the disease can only develop even more and even increase as a result. So in fact, "Polizhinaks" with alcohol can be combined, but in the most extreme cases.

In addition, strong alcoholic beverages can cause the development of individual intolerance to the drug, which poses a danger to the health of the patient as a whole. Because of alcohol, there can be a situation where, in principle, there is nothing to treat this or that disease. That is why the answer to the question about the possibility of simultaneous consumption of alcohol-containing beverages and the drug can be considered understandable: no, it is impossible.

We examined the compatibility of the candles "Polizinaks" and alcohol. What else is important to know?

What could be the consequences?

The consequences of active drinking of alcoholic beverages during the treatment period will negate all efforts to achieve the result, which means that the patient's considerable money will be wasted.

Frequent use of alcohol in principle has a negative effect on immunity. Since everything in the body is interrelated, the bacteria as a result multiply more actively, and the medication is simply powerless to give them a serious rebuff. Among other things, a decrease in the effectiveness of suppositories can lead to the absence of antibiotic exposure to this microflora.

Because the capsules of the drug from the vaginal surface are not absorbed, and the drug does not enter the blood, then, if necessary, you can immediately drink a glass of wine or some kind of a drink with a small amount of speed. No temporary deferral is required in this case. So, can you drink alcohol and Polizhinaks?

It's best to give up drinking alcohol for a while, because twelve days is not an eternity, and sober for almost every woman.