Hypofunction and hyperfunction of the pancreas

Hypofunction and hyperfunction of the pancreas are very serious diseases, which, in the absence of appropriate treatment, can even lead to a fatal outcome. The occurrence of such a disease is associated with dysfunction of the nervous system and hypoglycemia( decrease to the minimum level of glucose in the body).To combat this disease, it is necessary to inject glucose intravenously, which is able to normalize the patient's condition and block the symptoms of the disease. 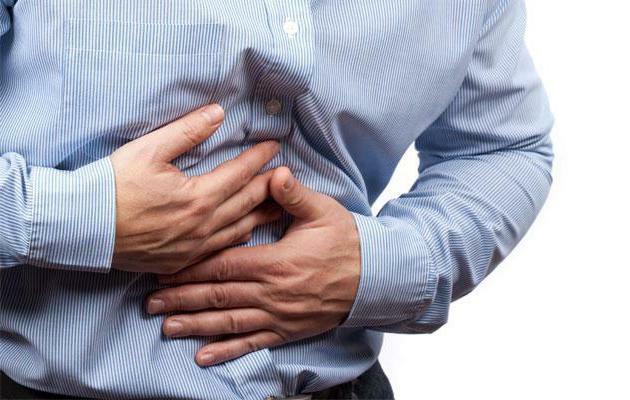 Hypofunction can lead to the development of diabetes mellitus. In this case, the patient must be administered insulin to maintain normal body function. Timely treatment of hypo- and hyperfunction of the pancreas will help to cope with the disease and increase the chances for a faster recovery.

The endocrine part of the pancreas can form a special cellular group, which is commonly called the islets of Langerhans. The accumulation of endocrine cells that produce hormones is localized in the tail of the gland. Thanks to this group of cells, the pancreas can produce three kinds of a hormone:

The defeat of the islets of Langerhans can lead to hypofunction of the pancreas. The nature of this lesion can vary.

It should be remembered that the symptoms of this disease are of an exclusively individual nature and can vary depending on the patient's condition. The decreased function of the pancreas is manifested by the following main symptoms: 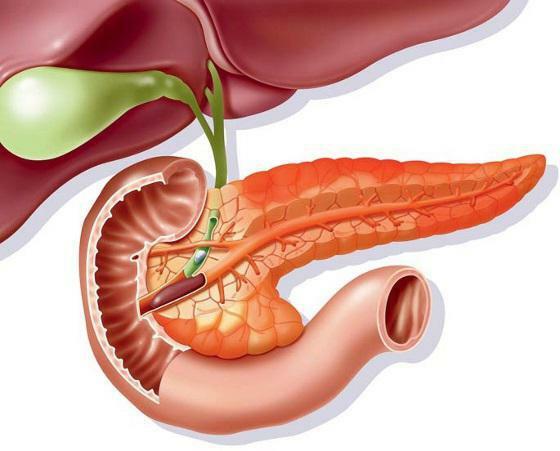 Similar symptoms may lead to diabetic coma. If you notice the presence of the above symptoms and worsening of the general condition, immediately seek help from a specialist.

It should be noted that a high level of glucose in the blood can lead to the destruction of some tissues and blood vessels. Sometimes these processes can lead to gangrene, blindness, cardiovascular disorders and strokes. In order to prevent such manifestations of the disease, it is necessary to monitor the state of health and often go to medical examinations. 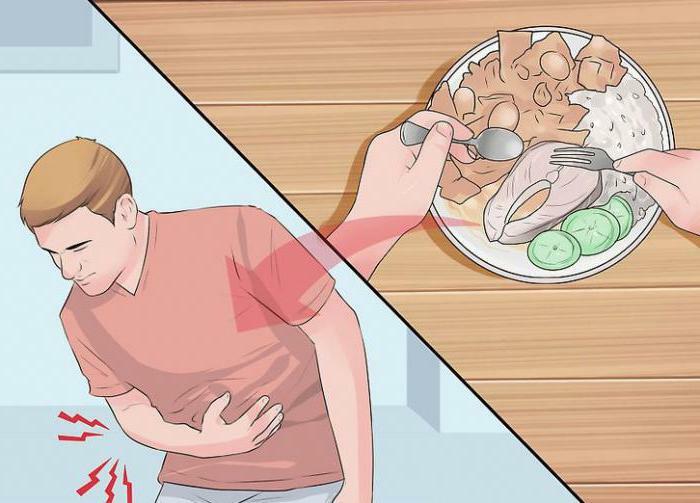 A urine test showing the level of glucose in the blood will help to track the pancreas. After taking the test, you must immediately begin treatment. The doctor prescribes the introduction of artificial insulin intravenously to maintain normal blood glucose levels.

Identifying the underlying cause of glandular hyperfunction is very important for subsequent treatment. Hyperfunction may occur due to a decrease in blood glucose levels. In response to this phenomenon, the body begins to dramatically increase the production of insulin, which in the end it is not able to neutralize.

Hyperfunction of the pancreas is distributed on a gender aspect, because this disease is much more common in women than in men. The cause of this phenomenon is the differentiation of the endocrine system, as well as the special distinctive characteristics of the woman's organism( the disease is able to progress with a smaller interval of time, but on a large scale).

It is known that hypoglycemia is a consequence of hyperfunction of the pancreas. 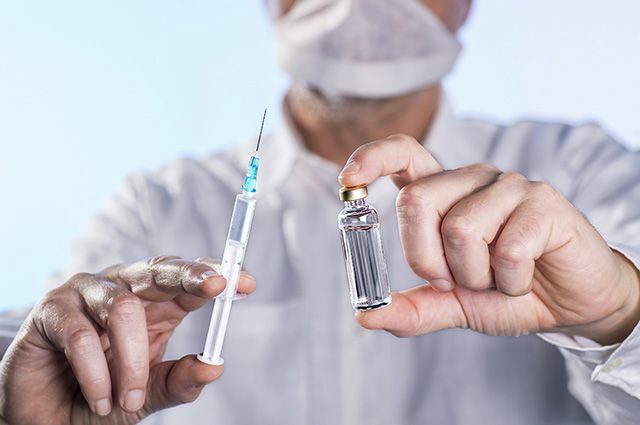 In order to track the first symptoms of the disease, you must pay special attention to:

How does pancreatic hyperfunction manifest itself?

Symptoms of this disease are not pronounced. It is because of this that it is difficult for patients to notice any changes in the daily rhythm of life, and even more so to see a doctor. The initial signs of increasing glucose levels are more like ordinary fatigue and nervous experiences. When pancreatic hyperfunction develops:

Symptomatic of this disease over time becomes more pronounced, the patient begins to experience a huge discomfort, resulting in a disturbed habitual for him the regime of life.

Tip: appreciate and protect your health, be sure to visit specialists for routine examinations, including a list of additional tests. This will help significantly increase the likelihood of a speedy recovery.

Diseases of pancreatic hypertension can be very serious.

How to cure pancreatic hyperfunction? 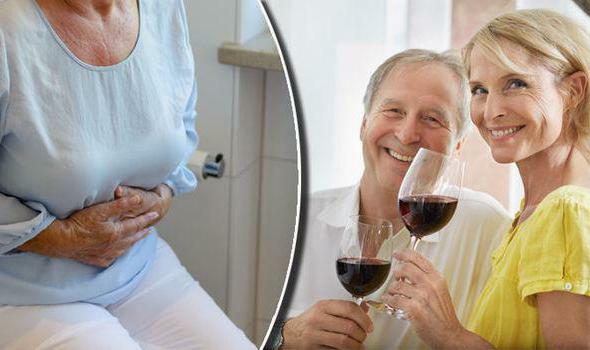 Acute attacks of the disease, as a rule, are neutralized, due to the introduction of glucose intravenously. The patient has the right to refuse this method and begin taking any sources of glucose during a sharp deterioration. Hyperfunction of the pancreas can be accompanied by the appearance of tumors in this organ. In such a situation, the treatment of the disease consists in the surgical intervention and the removal of the neoplasm.

Sometimes, due to the individual characteristics of the patient, such an operation is strictly contraindicated. Then the patient must follow a special diet, take special medications and follow the doctor's instructions clearly.

But do not forget that such a conservative method of treatment is considered less effective, in contrast to the timely removal of the tumor.

Still think that curing this disease is very difficult? If your mind is visited by such thoughts, then victory in the fight against pancreatic diseases is clearly not on your side. Or are you already thinking about surgery? This is not surprising, because the pancreas is a very important organ, the correct functioning of which is considered a guarantee of well-being and health in general. Take care of yourself and be well!

Attention, this article is for informational purposes only. Do not engage in self-medication, because this approach is very dangerous, especially when it comes to pancreatic diseases.