Candles "Natalside": analogues and their comparison

With the diseases of the rectum, one in two encounters sooner or later. The most common pathology is hemorrhoids. People who are more than 30 years old are more likely to suffer from the disease. Blame for all the sedentary lifestyle, overweight, sedentary work. The "Natalside" candles show good results in treating the disease. Analogues are cheaper in pharmacies are also found quite often. Which preparation to choose? The appointment should be made by a doctor. It is not superfluous to clarify what to replace the medicine, if it was not found.

Basics of the drug

To whom will the "Natalside" candles fit? Instructions for use, reviews, analogs, side effects - all this information should be clarified before starting therapy. The drug belongs to the haemostatic( hemostatic) group. The active ingredient is sodium alginate. In addition, the composition of rectal suppositories includes solid fat. Sodium alginate is a natural polysaccharide, which is obtained by processing brown seaweed. The medicine helps to stop bleeding, has a slight anti-inflammatory effect. It is no coincidence that the medication is widely used for diseases of the rectum, in particular, with hemorrhoids.

For chronic cracks in the anus, "Natalside" suppositories can also be used. Analogues Russian can have similar indications, but other composition. Plus, the drug can be used during lactation and pregnancy. After the appearance of the baby, many women of the sexes encounter cracks and hemorrhoids. Has a medicine and its contraindications. Can not be assigned to children under 14 years of the Natalside candle. The analogue can have similar contraindications. Do not use the drug and with increased sensitivity to the active ingredient.

Dosage is determined in accordance with the diagnosis. When hemorrhoids need to enter one candle into the rectum twice a day. The course of therapy is two weeks.

If the drugstore could not find the drug "Natalside", the analogue is quite suitable. Alginatol has an identical composition. It is also a haemostatic drug intended for topical application. The medication improves blood flow in the tissues, helps stop bleeding, and has an anti-inflammatory effect. Candles "Algitatol" also stimulate metabolic processes, so that the affected area heals faster. 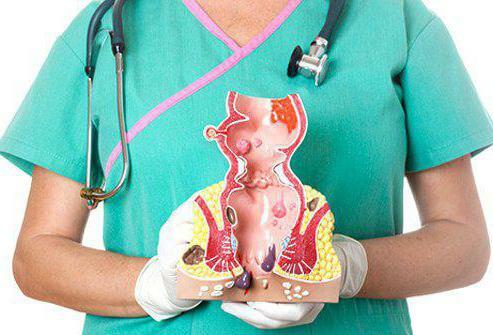 Indications for the use of the drug can be described as follows: cracks in the anus in the epithelialization stage, inflammation of the rectum, hemorrhoids. Medication is widely used in the postoperative period. Candles can be given to women after childbirth. Unlike the drug "Natalside", the analogue is not contraindicated in childhood. Although in pediatrics, candles are rarely used. The only contraindication is hypersensitivity to the main component.

This remedy is widely used for hemorrhoids and fissures of the anus, so they can easily replace the "Natalside" candles. The analog has antispasmodic and antimicrobial action. But the composition of the drugs are significantly different. The drug "Anuzol" contains xeroform, zinc sulfate, belladonna extract. As an auxiliary substance is glycerol. 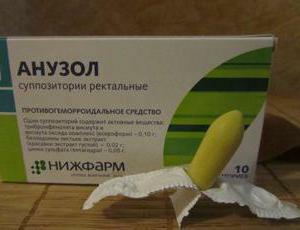 The complex preparation shows high efficiency at treatment of diseases of a rectum. The downside is that these candles have more contra-indications than the "Natalside" remedy. Can not be prescribed medicine "Anuzol" with closed-angle glaucoma, tumors of the prostate gland. Candles are also not suitable for women after childbirth and during pregnancy. 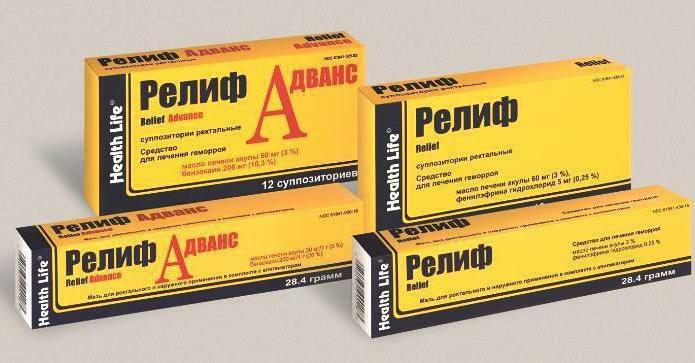 The active ingredient of the drug is phenylephrine hydrochloride. In addition, the composition of the candles includes the following elements: lanolin anhydrous, glycerol, paraffin, lanolin alcohol, purified water, beeswax.

The substitute has an impressive list of contraindications. It is not recommended to use candles for diabetes, arterial hypertension. If the patient suffers from a delay in urine, the medicine should be used in a reduced dosage. Use of candles "Relief" during pregnancy and lactation is allowed. However, therapy should be strictly under medical supervision. In pediatrics, medication is not used. 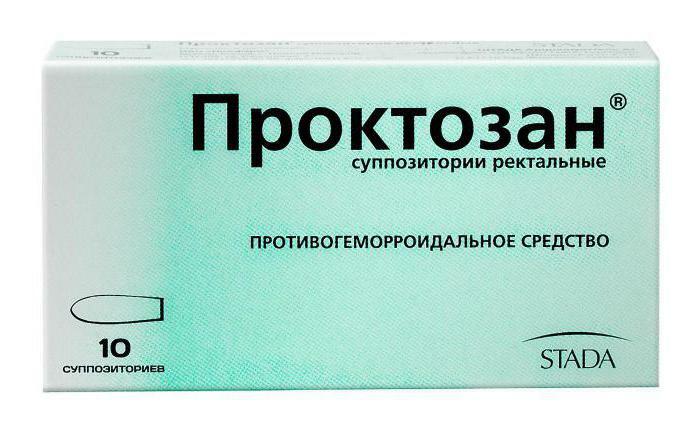 The medication has a complex composition. The active ingredients include: bufeksamak, bismuth subgallate, titanium dioxide. In addition, the composition of the drug includes the following substances: sorbitan sesquioleate, paraffin liquid, polycos, isopropyl palmitate.

Candles "Proctosan" have a number of contraindications. Do not use them for severe nonspecific inflammatory processes( tuberculosis, syphilis).The medicine is not prescribed for hypersensitivity to the active ingredients. During pregnancy and lactation, candles can also not be used, in contrast to Natalside.

These candles perfectly tone the veins. With their help, you can replace the drug "Natalside", if you had to deal with hemorrhoids. In the role of the active component acts tribenozide. In addition to the preparation includes substances: lidocaine, vitepsol. The combined agent perfectly reduces permeability of capillaries, accelerates the regeneration of damaged tissues, restores local immunity. The medicine helps to quickly relieve the symptoms that arise with hemorrhoids( itching, pain, burning).Unfortunately, this remedy can not be replaced during the period of bearing the fetus "Natalside".Analogues for pregnant women should be selected very carefully. The appointment can only be done by a doctor. Do not use the drug "Procto-gliwenol" also with hepatic insufficiency and hypersensitivity to the active ingredient. 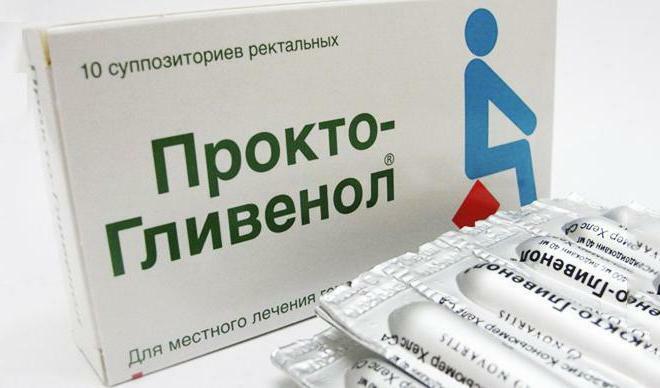 The medicine is prescribed only for hemorrhoids, there are no other indications. This is the main difference between the remedy for rectal suppositories "Natalsid". 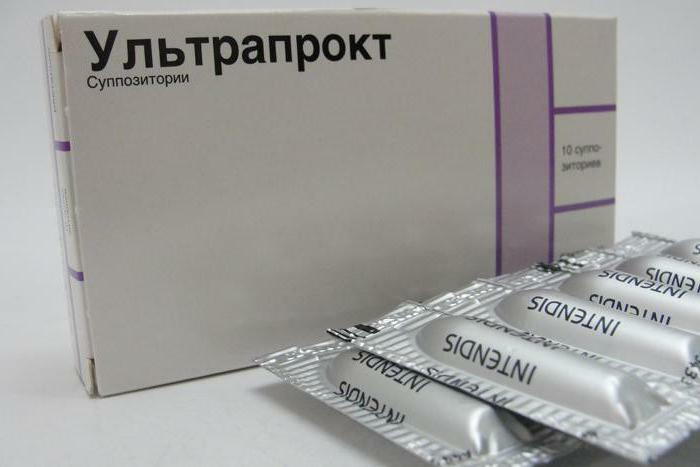 Reviews show that the positive effect of the use of candles comes almost immediately. The drug quickly removes discomfort, improves blood circulation in tissues. Candles "Ultraprokt" can be used in the second and third trimesters of pregnancy.

Which candles to choose?

The drug "Natalsid" can be called universal. Plus, that the medicine is not contraindicated in pregnancy and lactation. It perfectly copes with signs of hemorrhoids. But if the funds in the pharmacy of these candles were not, it will be easy to choose a substitute. Pay attention to the cost, contraindications and composition.