Candles "Viferon" for children for the prevention of SARS: instruction manual, reviews

So nice to be in good health and believe in the strength of your body, at a time when all around sneezing and changing handkerchiefs. This happens, as a rule, only with those who in time turns to a healthy lifestyle and prevents the development of diseases preventive measures. And if you combine this with taking medications based on interferon, especially Viferon, to prevent the flu, you can forget about colds for a long time. 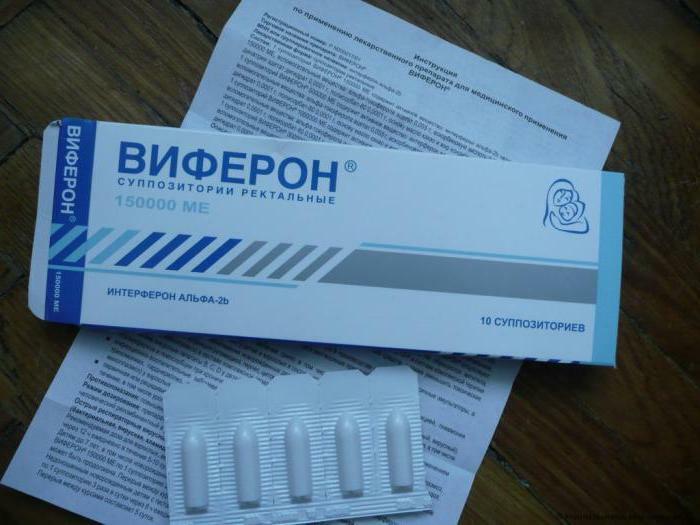 For the beginning of the fight against acute respiratory viral infection it is necessary to have strong immunity. Very many medications can not only free from unpleasant symptoms of the disease, but also cause considerable harm to the body. Therefore, it is best to use safe medicines, which include, in particular, Vifeiron suppositories for children. For prevention of acute respiratory disease and influenza, they are also prescribed.

What is the drug?

Acute respiratory viral infections result from the penetration of pathogenic bacteria through the mucous membrane and the destruction of the respiratory tract. If the human immunity is weakened, then the multiplication of viruses occurs in a geometric progression, because they do not feel any obstacle before themselves. If the protective functions of the body are strengthened, and he is able to resist, the disease manifests a minor rhinitis or is absent altogether.

There are a lot of medical methods for treating ARI and influenza, but among them you can find those that not only help to recover, but also benefit the body. Ever since the early years, everyone knows that the immune system is the main defender of the body from disease. And interferon is considered an important component, produced by the human body. Hence it follows that preparations based on it, including "Viferon", are perceived by the body as something native, do not cause negative reactions and rejection.

According to the instructions for use, the candles for children "Viferon" are based on recombinant interferon, which is obtained by genetic engineering methods from E. coli bacteria, and it corresponds to that produced in the human body. Blood and its components are not used in the production of the drug. 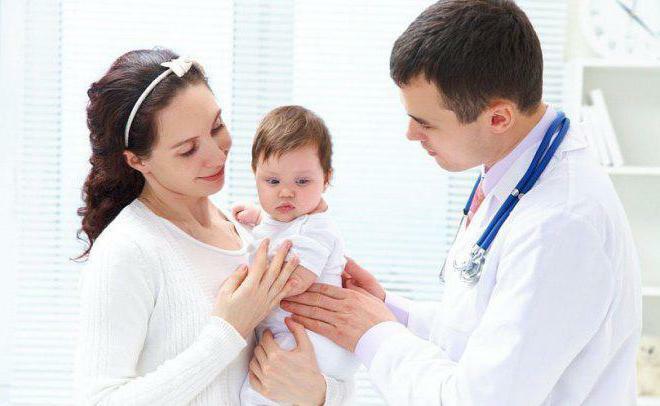 You need to act quickly in ARVI.The faster we give a rebuff to the virus, the less it will multiply and spread throughout the body. Even based on this, it is recommended to give preference to the rectal route of administration of the drug. After all, through the mucosa of the rectum, the active substance hits the target faster than from the stomach.

In the case of Viferon, the absorption rate for rectal administration is the same as the rate of entry of the drug into the blood with parenteral administration, which is very fast. The second point is that the common cold is a complex of symptoms( temperature, cough, malaise, runny nose), therefore, the doctor prescribes a number of drugs that are certainly necessary, but they are a burden on the stomach. The doctor can slightly relieve it by choosing an antiviral drug in the form of a candle.

When appointing candles "Viferon" for children for the prevention of acute respiratory infections, the doctor must proceed from the basic rule - do no harm. That's why competent doctors select a drug with a minimal list of side effects. In the case of "Viferon" in this column only allergic reactions appear, disappearing within three days after discontinuation of use of the drug. Unfortunately, this can not be said about many other antiviral drugs.

Another important thing is the versatility of Viferon: it can be used not only for adult babies, but also for babies, pregnant women( from the 14th week of pregnancy) and for older people. And besides, it is the rectal administration method that largely avoids the side effects that are so typical of parenteral forms of interferon( chills, headache, general malaise, muscle pain).The testimony of the "Viferon" candles for children is described in detail in the annotation. 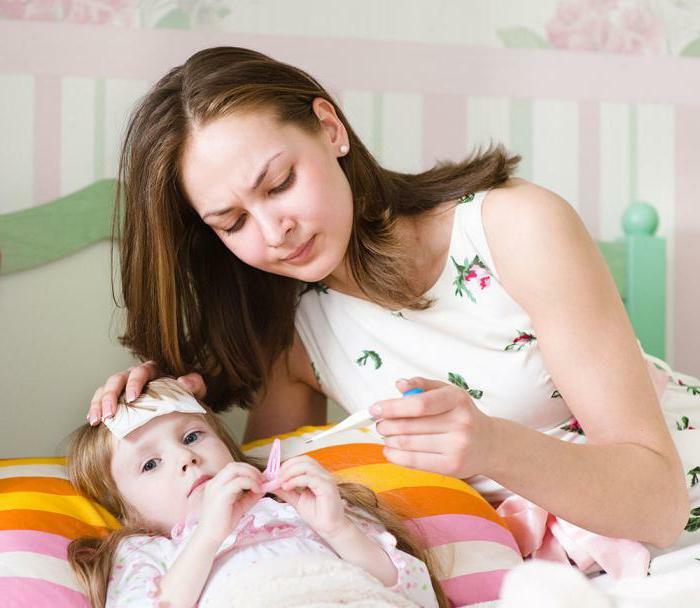 Can I use the drug for allergic diseases?

Unfortunately, every year more and more toddlers undergo allergic diseases. It is very difficult to pick up a medicinal product for such babies. Candles for children "Viferon" for the prevention of SARS in this case can be recommended not only because of its good tolerability, but also its unique composition.

The fact that it helps normalize immunoglobulin E - one of the central links in the development of allergic diseases, so when you are allergic, the drug can be used.

How do Viferon candles help?

No respiratory infection is dangerous for those who have protected immunity due to interferon. The substance is secreted by the cells of the body in the process of response to the invasion of the virus. But if the synthesis of the substance is inhibited, then it is very difficult for the body to withstand infection.

The problem of reduced production of interferon is observed in those kids that are on artificial nutrition, the elderly, pregnant women, and those who have had severe illnesses. 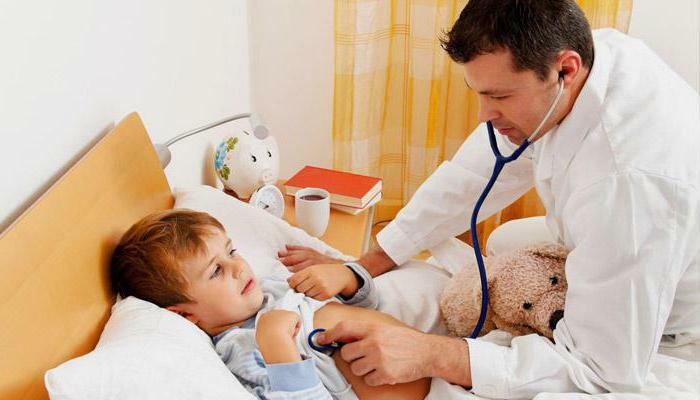 Candles "Viferon" for the prevention of acute respiratory infections

Children, unlike adults, can not be treated easily. It is difficult to imagine a young child who understands that a medicine needs to be drunk, because it is vital. We have to adapt to the disposition of the kids, and in order not to disturb them again, we can use the candles for children "Viferon" for the prevention of ARVI and strengthening the immune system. Especially they are easy to apply for the treatment of newborns, who can not not only take a pill, even swallow porridge.

Parents of babies use drugs based on interferon for colds, flu, as well as for the treatment of various infectious skin diseases, inflammatory processes, papillomas. In addition, the drug is very effective in the weakened organism of a premature baby for the treatment of acute respiratory infections, hepatitis, etc.

If you need to directly affect the mucous membrane, use a gel that is applied to a cotton swab and lubricates the baby's neck. For treatment of any infectious disease it is necessary to withstand a double five-day course of therapy with a break of 5 days. 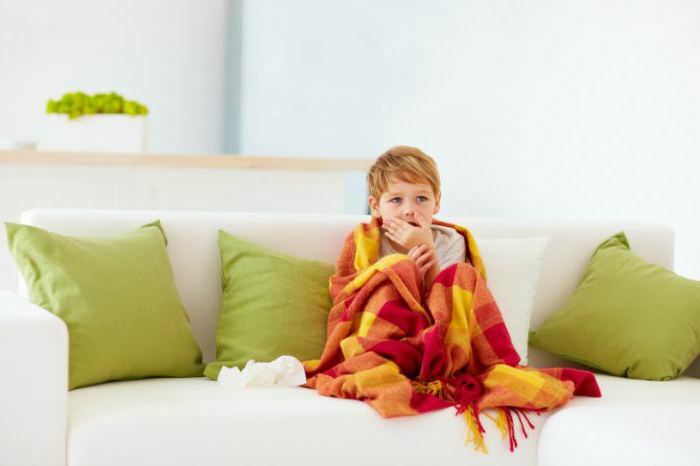 Suppositories "Viferon" are administered neatly and only by the dosage prescribed by the doctor. It will be better if the child after a little bit of quietly lie down. Also, it will not be superfluous to raise the legs upwards, so that the drug would go better in the rectum. Take such a drug for the prevention of respiratory diseases only after consulting a doctor. This is confirmed by the instructions for use in the candles for children "Viferon".

Children will stop being afraid of this unpleasant process if they learn how to put the candle correctly. To avoid painful sensations, it is necessary to put the child on the left barrel, bring its bent legs to the tummy and fix them with one hand, and the second hand carefully insert the suppository. To facilitate the procedure, you can use a little cream or petroleum jelly.

Can I take Viferon concomitantly with other medications?

The drug is compatible and well combined with most drugs used in the treatment of various diseases( antibiotics, chemotherapy, glucocorticoids).Moreover, it allows to reduce the doses of antibacterial agents necessary for treatment. Therefore, it is often used in a complex scheme during the treatment of severe infections.

So the question of whether it is possible to candle "Viferon" for the prevention of children, disappears by itself. 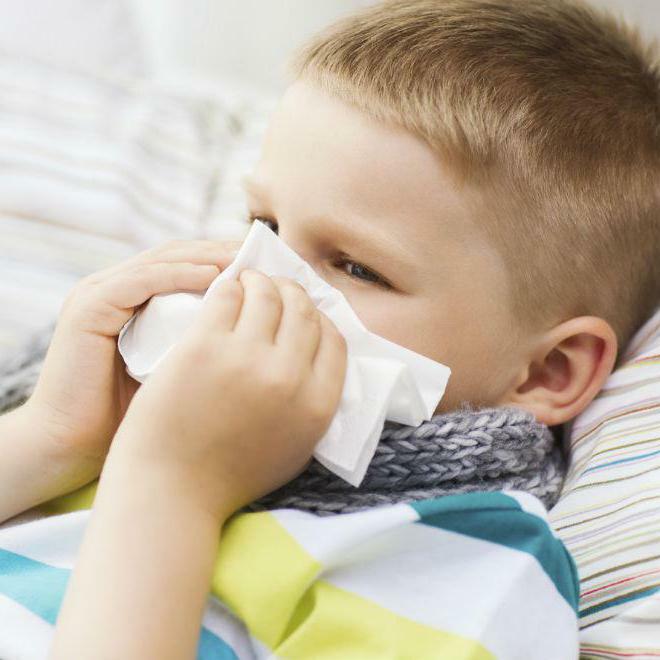 Does the drug suppress the immunity of a child?

The drug does not suppress the immunity of the child, because the medicine in the form of candles not only has an antiviral effect, but also activates factors that improve the production of antibodies, and it turns out that it restores immunity and helps the body fight infection. However, he does not perform work instead of immunity, he only helps him.

Dosage of suppositories for children "Viferon" for prevention of acute respiratory infections should be strictly observed.

Does the use of interferon preparations cause addiction?

Interferon in therapeutic doses does not have an inhibitory effect on immunity, so it does not inhibit the ability of cells to independently produce their own interferon."Viferon" if necessary can be used for ARVI, including influenza, repeatedly, 5 days after the completion of the previous course of treatment. 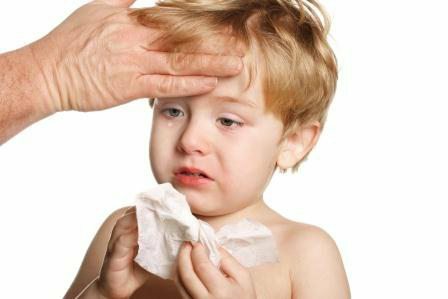 Is it important to comply with the storage conditions of Viferon?

Ironically, many mothers do not know the rules for storing "Viferon", and yet this is a very important issue. In fact, interferon is very sensitive, so you can store and transport it only in the refrigerator.

Reviews such a drug collects mostly good. Moms confirm its effectiveness. Works as an immunomodulator, accelerates recovery. It is transferred normally, seldom causes collateral reactions. The main thing is not to exceed the recommended dosage.