Who is a surgeon and what does he do?

You can often see a large queue under the door of a surgeon in any clinic. In this office, the reception is slow and thorough. Most often, patients get in the direction of other specialists, when it is impossible to eliminate the problem with conservative methods of treatment. So who is a surgeon? What can he do when other specialists are powerless? 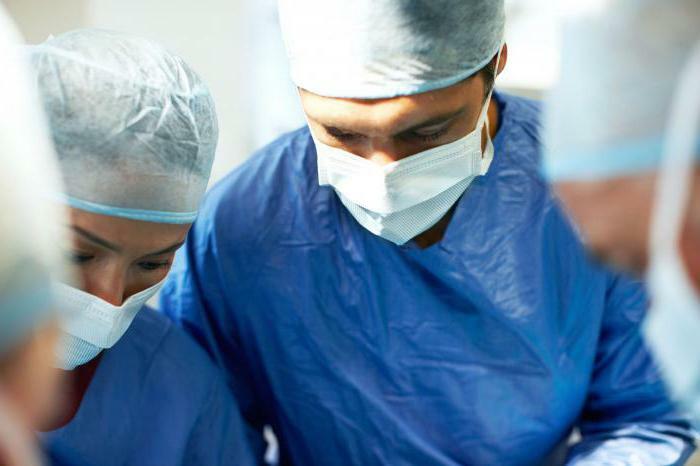 Surgery is an extensive field of medicine that studies acute and chronic diseases, for which treatment is necessary. This method involves the incision or puncture of the skin and mucous membranes to obtain operational access, eliminate organ pathology( treatment), restore the integrity of the cut tissues. Each operation is a complicated and painstaking work. The surgeon must thoroughly know the features of the structure and functioning of the organ or system of organs, the treatment of which he is engaged in. 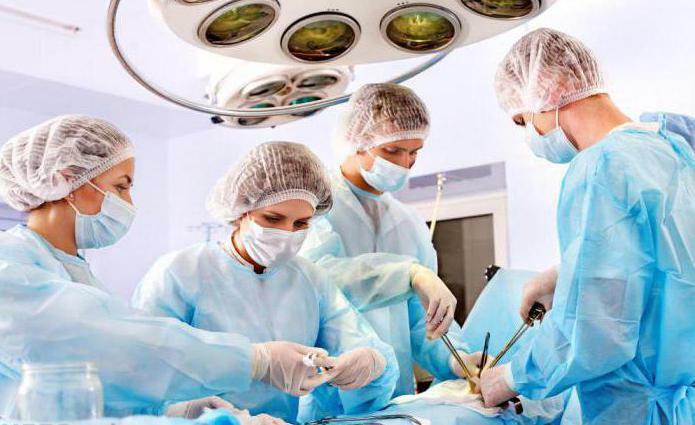 It's hard to say what prompted the first healer to tackle the knife. There was this simple curiosity or confidence in their knowledge. But the fact remains: attempts at surgical operations were recorded in ancient Greek treatises, in historical sources of China and Egypt, dating from about the 1st century BC.The works of Hippocrates and Avicenna on the methods of treating injuries and wounds have survived. 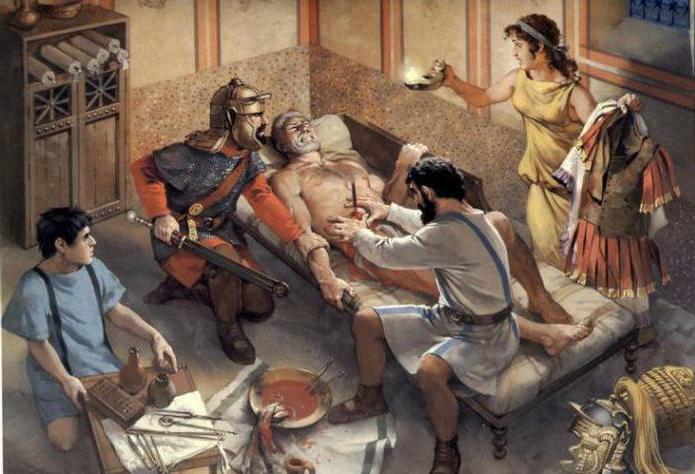 In the period from the IX to the XX century AD under the surgery was laid a solid scientific basis. Methods of antiseptic have been developed, anesthesia has appeared. Gradually, surgery became an integrated science, with certain methods and techniques of conducting operations.

Continuous development of the industry has led to the emergence of sophisticated precision equipment, which allows to conduct operations with minimal consequences. Looking at laser scalpels and numerous computer monitors, some begin to doubt who is a surgeon today - a doctor or operator of medical equipment? Although there should be no doubt. Without deep and thorough medical knowledge, no technique will help a surgeon cure a patient.

The industry is constantly evolving. The surgeon receives basic knowledge, reading the works of Pare, Simpson, Roentgen and Pirogov, but he studies all his life to keep up with progress and save the lives of patients. 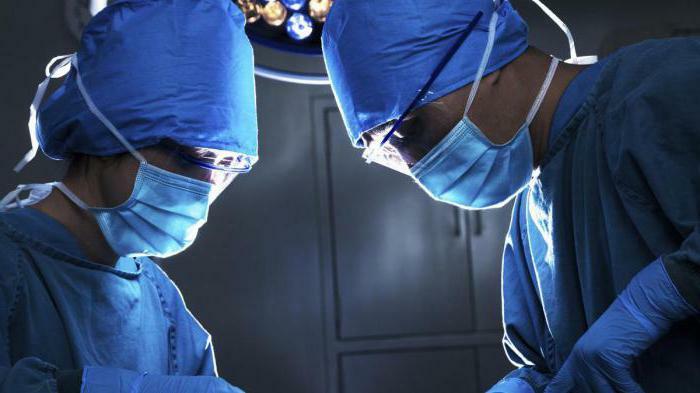 Practically surgical interventions are carried out in all spheres of medicine. But, having received a basic education, a young doctor chooses a narrow area of ​​surgery, in which he will specialize. Therefore, it is difficult to answer the question about who such a surgeon is because of the focus of the specialization: 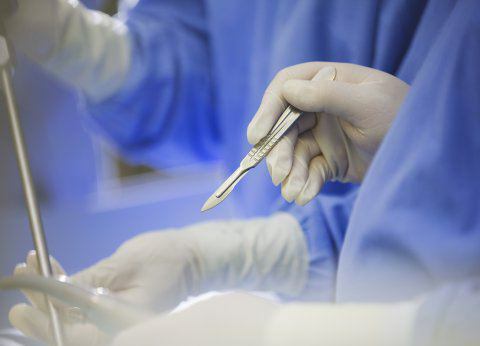 In addition, there are specialists who perform operations on the maxillofacial device, and doctors who open abscesses or boils, that is, dealing with purulent surgery and so on.

Who gets to the surgeon?

After watching the series on medical topics, the townsfolk think that the surgeon is a magician. He daily solves puzzles and conducts complex unique operations. Of course, every surgical intervention is a certain risk. But many operations are carried out so often that they are brought to automaticity. For example, appendicitis and hernia. Quite often the surgeon comes with furunculosis, stomach ulcers, hemorrhoids, varicose veins and benign tumors. More complex cases are peritonitis and oncology. But in the practice of each surgeon there were operations "on the verge of a foul," when the life of the patient depended on the decision taken. Alas, not always these solutions are correct. ..

Patients often try to get to the advertised "luminary" of surgery. But it is worth considering that reviews about surgeons can be both positive and negative, depending on how successful this or that operation was. The opinions of others, of course, do not interfere with the decision to turn to a particular doctor. Also worth paying attention to the experience of the specialist. The doctor should be able to listen to the patient, as well as make the right decision even in difficult situations, because this depends on the health and even the life of the patient. 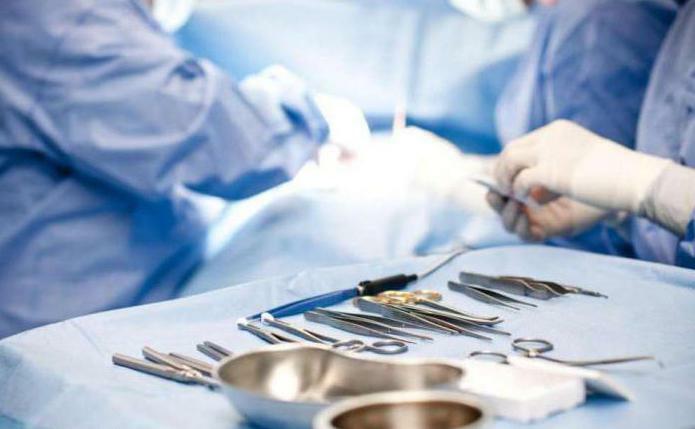 When to register for an appointment?

Most often, an appointment with a surgeon comes with referrals from other specialists. But there are cases when it is necessary to go to the reception urgently, maybe not even at the polyclinic, but by ambulance, immediately to the hospital. To such cases, for example, there is a sharp onset of acute pain in the abdomen and increasing vomiting with blood. With such symptoms, you should not hesitate, because it can be appendicitis, pancreatitis or stomach ulcer. It is impossible to delay the reference to the surgeon at reception of traumas.

It is worth to register for a scheduled appointment if there are wounds on the body that do not last more than 2 weeks. If palpation was found to seal in the mammary gland( even if it does not give painful sensations).To go to reception to the surgeon it is necessary at appreciable consolidation of lymphonoduses, especially if at a palpation the pain is felt.

To the surgeon come with abscesses on the skin, ingrown nails, swollen joints, coarsened calluses. Patients who do not understand who such a surgeon and what he does, often themselves are surprised, having received in the registry a coupon to this specialist.

How is the primary reception?

In any, even the smallest provincial clinic, the surgeon conducts a primary reception in one scenario. First of all, he interrogates the patient and listens to his complaints. Then conducts an examination and appoints the necessary examinations( tests, X-rays, ultrasound and others).This makes it possible to decide on the expediency of surgical intervention. 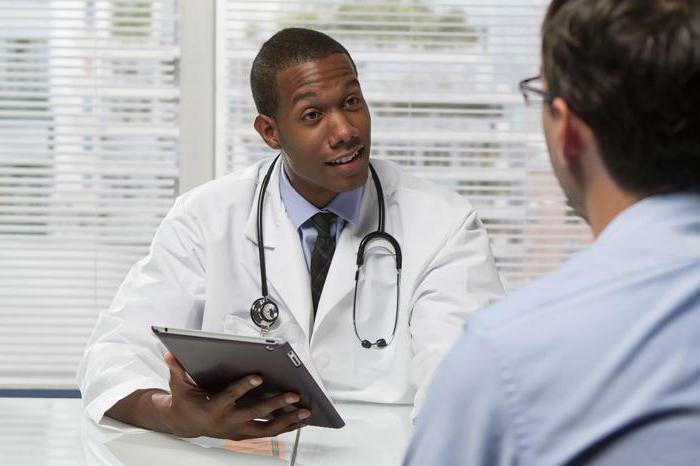 Where do surgeons learn?

Many students of medical schools want to be surgeons, but not everyone achieves their goal. For six years the student "gnaws granite" in a medical college, but after receiving a doctor's diploma, he will be able to practice in the polyclinic or district hospital. To be admitted to the operating table, a young specialist undergoes a two-year residency and receives a confirmatory certificate. Then follows the postgraduate course, which lasts 3 years. But even after that the young doctor works under the supervision of a more experienced specialist. To become an independent practicing surgeon, a young specialist is trained for another 5-10 years.

A world-class surgeon must master foreign languages ​​(at least English), attend conferences of different levels, and even better speak on them with reports. And to study the surgeon is necessary throughout all professional work, differently he hopelessly lags behind medical progress.