Over the past 5-10 years, the demand for immunostimulating drugs has sharply increased. These are natural or synthetic agents that can exert regulatory influence on the body's defenses. In Russia, this group of medicines has significant sales volumes, second only to antibiotics and oncopic drugs. One of its popular representatives is "Sodium Nucleinate".It is an immunostimulating drug that has a wide spectrum of activity.

The drug is on sale in two dosage forms: tablets and powder for suspension. The pills are covered with a film sheath, packaged in 50 pieces per package. One tablet contains 250 mg of active ingredient. Its name coincides with the trade name of the medicine. Among the auxiliary substances are: paraffin, magnesium carbonate, starch, titanium dioxide, beeswax. The powder for the suspension is sold in 10 ml vials. In one package there are 50 such bubbles. Each bottle contains 500 mg of active substance. "Sodium nucleate" has a wide spectrum of action. Its components accelerate regeneration, normalize the function of the bone marrow, activate the formation of leukocytes. The medication is also responsible for stimulating the natural immune processes in the body. Its action is aimed at combining the components of blood responsible for maintaining tissue protective forces, restoring the work of macrophages.

Sodium nucleate, included in the composition, increases the antitoxic resistance of the body. In doing so, it reduces immunosuppressive properties of antibiotics, hormones and cytostatics. Numerous medical studies confirm the ability of the drug to regenerate tissues in many diseases, including ulcerative colitis. 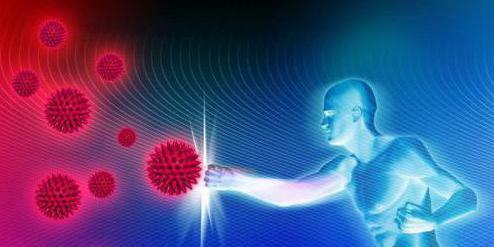 Sodium Nucleinate tablets are recommended for use in the following cases:

The drug in the form of a powder is actively used to treat the following disorders:

In addition, the use of "Sodium Nucleinate" is indicated for the prevention of complications of bacterial etiology and wound healing after surgical interventions. 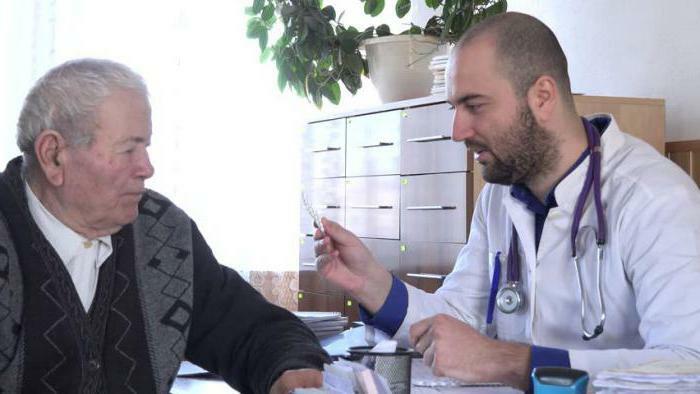 According to the annotation this preparation must be taken orally immediately after meals. Adults should not exceed the daily dosage of 2 g. It should be divided into four equal doses. The average duration of treatment is usually 10 days. If necessary, the doctor can extend the duration of treatment to 6 weeks or three months.

For the prevention of intoxication of the body "Sodium Nucleinate" the instruction for use recommends the use in the form of a suspension( 1-1.5 g per day).The average duration of the course is three weeks. This therapy can be repeated every six months.

Patients of advanced age with low immunity medication is recommended to take in a dosage of 1-1.5 g per day. The duration of therapy is three weeks. This therapy should be repeated in the fall and spring. It can be supplemented with multivitamin complexes, but before that you should consult a doctor.

The medication is also prescribed in the form of a suspension for athletes. The daily dosage is 1.5 g per day, it must be divided into four doses. Usually the course of treatment is at the time of the competition. 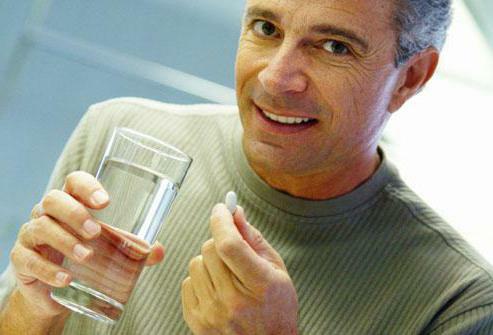 Abstract does not recommend the use of "Sodium Nucleinate" during the treatment of malignant lymphomas and leukemias. The drug is categorically contraindicated in pregnant women and young children.

Hypersensitivity to the substances in the drug may provoke an allergic reaction. Usually it is manifested by rashes on the skin, severe itching and irritation. In such a situation, you should see a doctor to replace the treatment or adjust it."Sodium nucleate" can cause increased sweating, bradycardia, CNS depression. Information on overdose followed by complications is not documented. 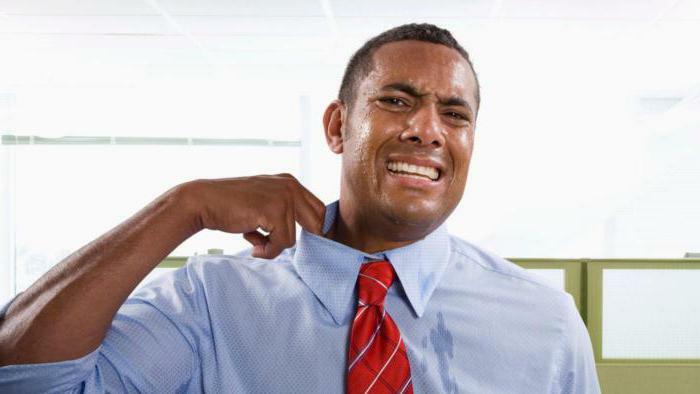 Not all patients are suitable for the drug described in the article. Some have side effects. Others can not afford treatment because of financial problems, because the cost of the drug varies from 1500 to 2000 rubles. Therefore, consumers are forced to look for analogue means. It is not recommended to approach this issue independently. Only a doctor can prescribe a medication. What does Sodium Nucleinate have?

Among the variety of medicines with a similar effect, "Likopid" and "Imunofan" deserve special attention. These are immunomodulators of endogenous origin. Let's consider each of them in more detail:

The described medicines are not full synonyms of "Sodium Nucleinate", but are characterized by similar pharmacological properties. In addition, the cost of analogues is several times lower, which makes them affordable for the average patient. 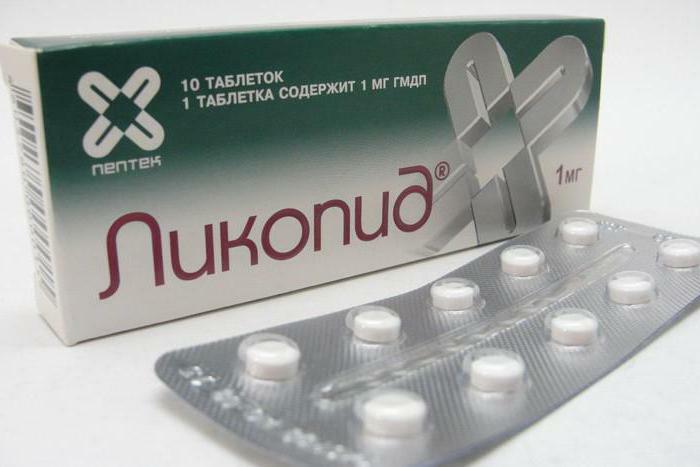 What do patients say about the treatment with the drug "Sodium Nucleinate"?Reviews of real consumers reveal all the advantages and disadvantages of this immunomodulator. It often happens that the description of the drug is a delight, and the experience is frustrating.

Given the pharmacological properties and indications for use, the drug should be prescribed ubiquitously. However, the opinion of doctors on this issue is not so positive. There is no reliable evidence of high efficiency. In other words, one can not be sure that after the treatment the immunity of a person will increase. In parallel, there are positive reviews of people, where they talk about the miraculous properties of the drug. 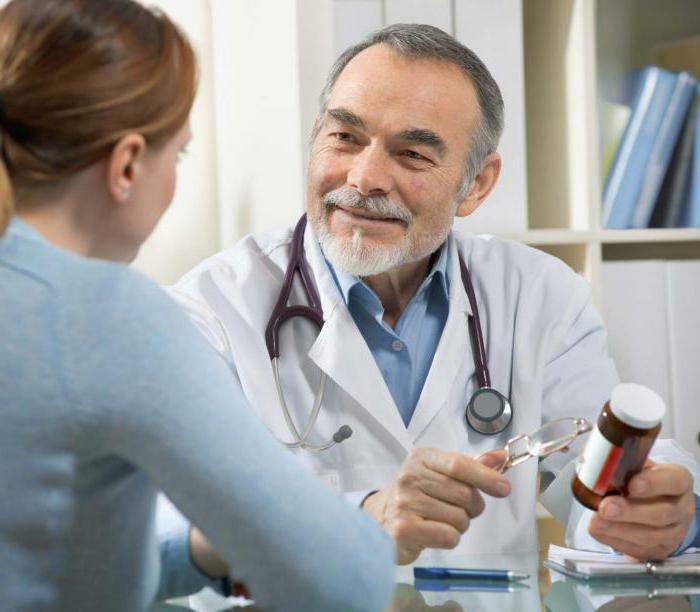 Interesting opinion of other patients who talk about the serious consequences of using the immunomodulator. After the course of treatment, some of them began to lose their hair. Doctors suggest that "Nucleinate" stimulated blood formation, but at the same time it significantly depleted the iron stores in the body. As a result, there was a failure in the metabolism, total baldness began. These examples are very indicative for other patients. You can not start therapy without consulting a specialist. Otherwise, you can cause irreparable damage to the entire body, even harm your health.