Population aging is a worldwide trend, and although life expectancy in Russia is on average lower than in other developed countries, nevertheless people die much later than several decades ago. In many respects this positive dynamics was achieved due to the fact that pensioners and aging people receive better medical care. A special institution, which bases its activity on the treatment and maintenance of the body of those over 60, has a geriatric center. St. Petersburg is a city in which the number of people of advanced age has already reached a quarter of the total population.

Geriatrics is a special field of medicine. Mainly because doctors and younger staff working in specialized geriatric institutions have to communicate with older people. Each of them due to its age on average has 2-3 chronic diseases, the general state of health is complicated by natural processes associated with aging, as well as psychological problems. Any geriatric center works in the direction of providing psychological, and sometimes psychiatric, support to its patients.

Only an integrated approach and special attention to patients will help the geriatric doctor to establish contact with his ward.

Unfortunately, the number of specialists working in this field in the Russian Federation is still small, and not all of them have sufficient training. At the state level, support is provided for such centers, but most of them still have a lot of work to do to reach the level of Western-style institutions. The city geriatric center in St. Petersburg, however, is already among the ten best medical institutions for the elderly in Europe.

In the course of time

This medical institution as a geriatric center was founded only in 1997, although work in this direction was carried out by the institution's specialists since 1985.It was then that at the polyclinic, which was at first one of the units of the Uritsky Hospital and then of the City Hospital No. 18, there was a doctor's office that worked with older people. The modern geriatric center began with one department, now it is a multi-disciplinary institution, located in several buildings and operating in several main areas.

Among them, providing first aid to elderly men and women and treating cardiological, neurological, urological problems, as well as specialists of the center provide palliative care, organize psychological support of patients, their rehabilitation and socialization. 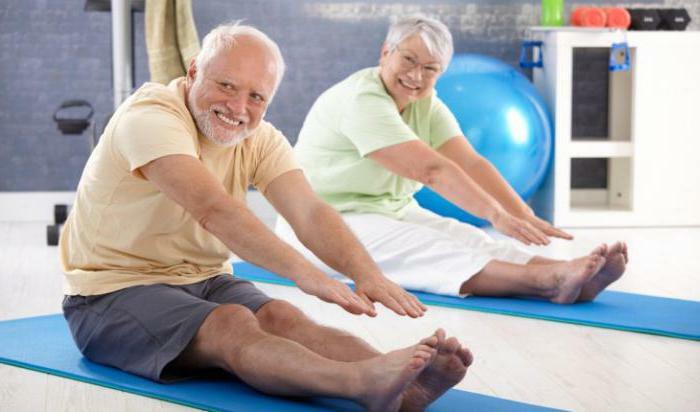 Nowadays the organization is provided with modern equipment, a professional clinical diagnostic laboratory, a highly qualified staff is working here, which is prepared to help the elderly, taking into account the specifics of patients of this age group. In addition, the junior medical staff provides not only services to improve their patients, but also carries out important work to collect information about their wards.

Nurses conduct patient cards in which they note the effectiveness of treatment, the psychological state of patients. Thus, the Social Geriatric Center as thoroughly and scrupulously examines the anamnesis of its patients, and doctors find it easier to identify the real prerequisites for their deteriorating health status.

Structure of the center

The medical institution works in several directions. The Geriatric Center on Fontanka is a hospital that receives tens of thousands of patients annually. So in the conditions of a polyclinic and a hospital doctors on the average more than 70 thousand times conduct consultations, almost 100 thousand people are being rehabilitated here. The doctors have quite good equipment at their disposal, so up to 235 patients can be treated at the same time in the day hospital, as well as 20 more places for those to whom the doctors provide outpatient care.

In 2017 two services separated from the main building of the hospital: a polyclinic and a surdologic department. These units are now located at Rizhsky Prospect, 21( St. Petersburg).The geriatric center has the following structure:

The Geriatric Center assists the elderly in all of St. Petersburg, and other organizations base their work on the basis of the findings of this institution.

Patients turn to the center with diseases that most often affect people over 60. These are problems with the musculoskeletal system, and increased fragility of bones, and endocrine disorders of the body( including diabetes mellitus), and incontinence. A large proportion of calls to the center are patients with pronounced problems with auditory perception( deafness), as well as dementia.

In hospital conditions, medical assistance is provided in such departments:

In addition, the Center has the opportunity to undergo a comprehensive comprehensive examination, a good diagnostic base has been created here. Severely ill patients who need constant care and medical supervision, but can not receive proper supervision at home, live in a hospice. 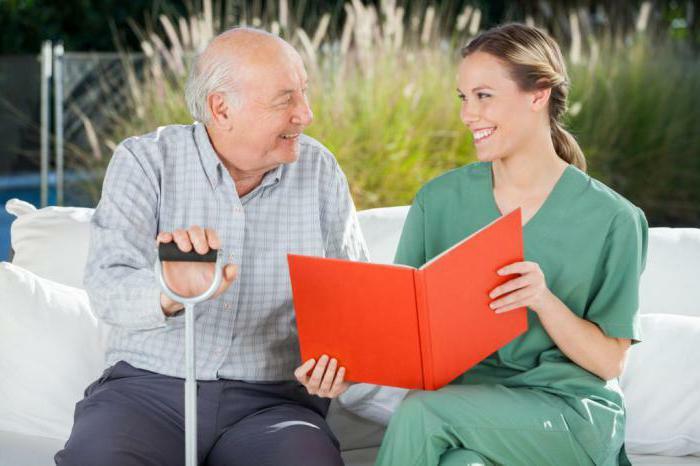 Who can seek help at the geriatric center on the Fontanka River?

The main category of patients of this center is people who are over 60 years old. The referral for consultations and treatment in a day or permanent hospital can be given by the attending physician of the patient. In addition, this right is possessed by polyclinic specialists of the Center itself, as well as of other medical and social institutions, private practice doctors, doctor geriatrics from veteran homes, and disabled homes.

When issuing a referral, they are obliged to adhere to the established form( file 057 / у-04), which will contain the signature of the doctor who conducted the examination of the patient, his personal seal, and the stamp of the medical organization in which he works.

People who have not reached the age of 60 may apply to the Center, but only if they have premature aging.

You can make an appointment for consultation in various ways. To do this, there are several channels of communication, including a telephone, direct access to the institution itself, as well as an electronic registry. The Geriatric Center accepts online applications on its official website in the "Entry to Reception" tab.

For admission, you must have all the documents with you. This is the patient's passport, referral for hospitalization, an extract from the outpatient card with the ready analyzes, which were made no more than one month ago. There are also a number of citizens who are eligible for benefits upon admission. They are Heroes of the USSR and Russia, the Knights of the Order of Labor and the Order of Glory, Heroes of Socialist Labor and their widows( widowers). 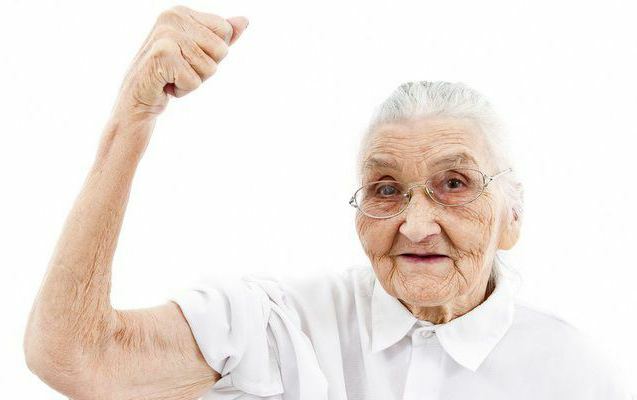 The city geriatric medical and social center of St. Petersburg is a budgetary organization. Its financing is the task of the state and sponsors. An advantageous number of services for patients is provided free of charge, but there is something for which it is necessary to pay independently.

Also in the Center there are 5 places that function according to self-financing. Such chambers have a level of increased comfort. Patients may be asked to install a refrigerator, TV, and an electric kettle for an additional fee.

Reviews about this institution are not always good. The patients note the low level of the Center's organization, the "grandfather's" methods of work, the absence of a computerized system where staff can enter data about each patient, but this is not so much a lack of the institution itself as Russian medicine in general.

Many also do not like the conditions in which older people have to live. Due to their age, they need more comfort, warmth and good nutrition than others, which the state medical institution can not provide to them. However, more importantly, the staff as a whole works professionally, the elderly can always communicate with sympathetic doctors, nurses and medical orderlies and always get quality medical help.