Hematocrit in a child is elevated - what does this mean in diagnosis?

If you carefully consider the blood test, it can be noted that it indicates a hematocrit number. The level of the hematocrit indicates how much in the blood there are red corpuscles called erythrocytes. They play a major role in the human body, as, first of all, enrich all tissues with oxygen and various nutrients.

When the results of the analysis show that the hematocrit is elevated, then, most likely, there are deviations in the functioning of the body. The lowered hematocrit is practically not dangerous, unlike the raised, therefore it is necessary to concern more attentively to last changes of a blood. For the attending physician, the blood test is important, since he can determine not only the presence of the disease, but also the severity of its course. 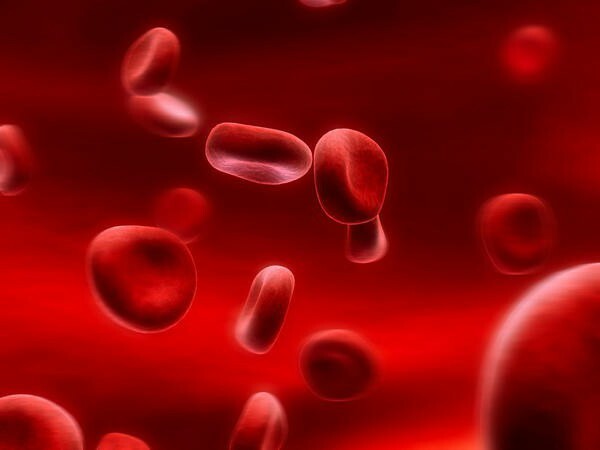 For what and how is the analysis of

So, the hematocrit number can be calculated from the blood analysis. To do this, the blood is collected in a special tube from the glass and begins its centrifugation for a certain time. As a rule, heavy elements as a result of this drop( namely erythrocytes), and the plasma floats upward.

There are divisions in the test tube, according to which the number of red bodies in the body is determined. When an increased or decreased hematocrit is detected, the analysis is recorded as a percentage. Such an analysis is made in a conventional clinical laboratory. 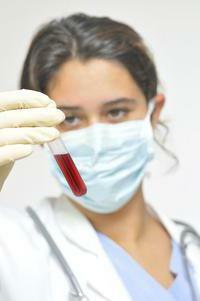 Normal in a child

A person's hematocrit can vary throughout his life, especially when seen as a child:

What is the deviation from the norm

When the hematocrit in a child is raised, then parents should pay attention to this problem, as this usually indicates a serious disease, although sometimes it is also associated with physiological changes.

If the hematocrit rises, the blood of the child becomes thick and viscous. This is due to the fact that the number of erythrocytes increases. Such a condition can be dangerous for any person, because it can provoke the appearance of blood clots. 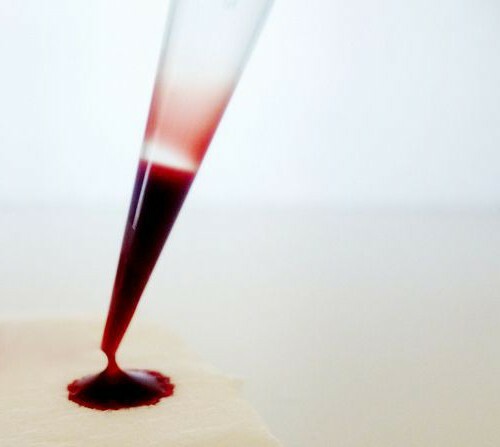 Some parents worry and wonder - if the hematocrit is elevated, what does it mean, and how should it be normalized? But we must remember that if the increase is 10% in a child under one year, then most likely the cause is hidden in the physiological development of the baby, and there is no reason for the experience.

If the hematocrit in a teenager is lowered, it can lead to serious health problems. As a result of a reduced number of red blood cells, the amount of oxygen supplied to the organs decreases, and this, in turn, leads to a violation of the acid-base balance.

The child as a result of this feels weak, will quickly become tired, he has complaints of heart palpitations and wheezing. Also, a teenager can complain of constant dizziness, and in some cases he may show nausea. 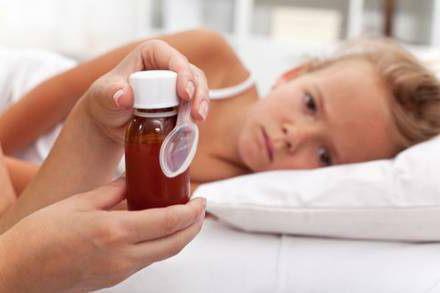 To establish the exact reason why this happens, only a doctor will be able to, and he will prescribe medications that can restore the level of hematocrit.

It may be that the hematocrit is elevated in a youngster or a baby if the analysis was not properly collected. For example, a child before drinking blood for a long time did not drink water. In this case, it can become thick. This is also the case when the baby's body as a result of the disease suffers from dehydration during poisoning and vomiting or at high body temperature.

Increased hematocrit may be associated with pathological conditions that caused an increase in the concentration of red blood cells. That is, when the hematocrit is elevated in a child, the reasons can be hidden in such ailments: 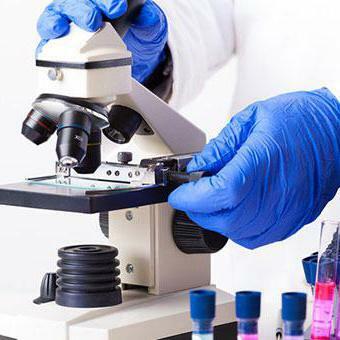 Only the doctor can determine the exact cause. Based on the results of the analysis, he will suggest other diagnostic methods for identifying the disease, which led to an increase in hematocrit in the child.

Threatened with increased hematocrit in children

If the hematocrit in a child is elevated, it leads to a thickening of the blood, which subsequently leads to the formation of blood clots. And, as we have already mentioned, the phenomenon described can be a consequence of serious diseases associated with the circulatory system, the formation of tumors both benign and malignant, with an inflammatory process in the adrenal glands, lungs and kidneys. An increase in the volume of erythrocytes is also observed with peritonitis. Although the hematocrit may increase by itself, if the child is high in the mountains, and also if it is a long time exposed to sunlight.

How to treat elevated hematocrit in a child

Some parents immediately begin to panic if they learn from the doctor that the child has a hematocrit elevated. What does it mean? Do not immediately worry, in order to accurately determine the cause of the deviations, the doctor will offer to conduct a whole chain of tests. And as soon as the cause is established, treatment will be prescribed, if necessary.

First of all, in such cases it is recommended that the patient provide proper nutrition, which includes a large amount of vitaminized food. If you follow all the prescriptions of the doctor, then soon the normal level of red blood cells will be restored.

The doctor will determine exactly how much the hematocrit is increased in a child, and if these values ​​are insignificant and the results of other analyzes show no deviations, this may be due to physiological development. 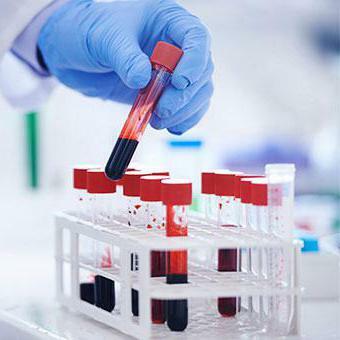 As we said, not always high hematocrit is associated with pathologies, sometimes it just happens to be temporary. For example, if a person drinks a little water a day, then, in the end, the blood can thicken. Specialists therefore recommend that parents follow the regime and nutrition of their baby. After all, if you eliminate the primary problems, then soon the blood will return to normal. A test is recommended to take more than once, but several, with a short break.

It should be noted that children who live in the mountains, because of a lack of oxygen, constantly suffer from increased hematocrit, but they have a gradual adaptation, therefore, as a rule, such an increase does not bear any consequences for the body.

If the hematocrit in a child is elevated, then it is necessary to pay attention to the problem in order to exclude possible serious diseases that can be prevented if treatment is started on time. A child with elevated hematocrit will complain of frequent dizziness and even nausea. Often one can observe his state of "stupefying", difficulty breathing and numbness of the limbs. 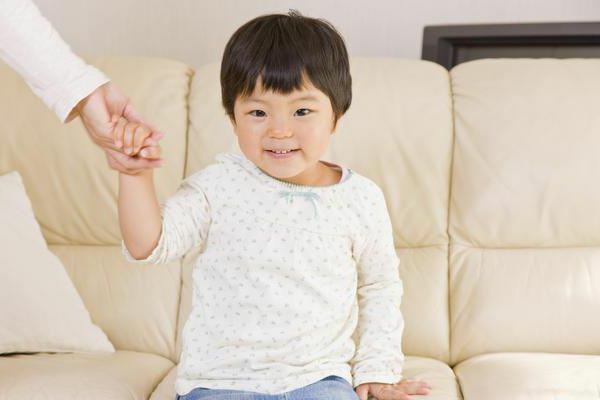 How quickly hematocrit will recover will depend on what led to its increase. For example, if a child is burned, the described indicator is normalized after the healing process begins, if the cause is hidden in other, more serious diseases, then the whole body should be examined and medication should be performed.