Every disease is dangerous and insidious in its own way. Unpleasant symptoms along with a bad state of health make us think about the fact that the ailment has already come. Such a phenomenon as radiation sickness, is a vivid representative of such ailments. Many have heard about the existence of radiation pathologies and the seriousness of such consequences for a person. The event in Chernobyl, known throughout the world, informed people in the shortest possible time about the presence of a serious danger that comes from radioactive radiation. In what exactly is this kind of danger, we learn in this article. How to recognize the signs of radiation sickness? 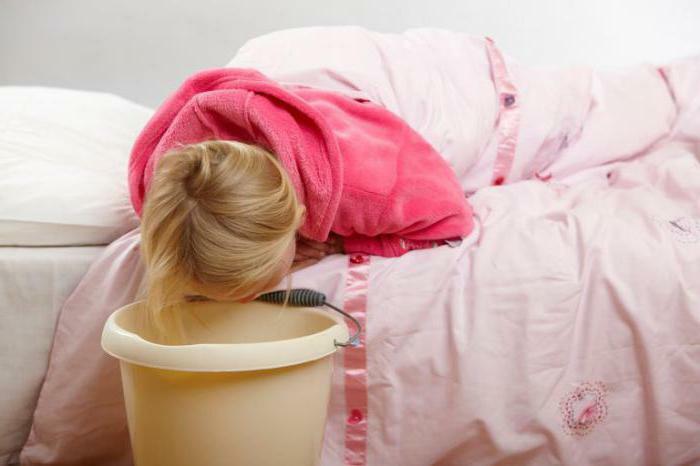 How does the ailment occur?

So, radiation sickness is called the reaction from the human body to the impact of life-threatening radioactive radiation. Under the influence of such an unfavorable factor in the cells unnatural processes are triggered for normal functioning, which entail certain failures in many structures of vital activity. This disease is extremely dangerous for life, as it is an irreversible process, the destructive effect of which can only be suspended a little. Signs of radiation sickness are important to determine in a timely manner.

Radioactive radiation affects the body as an aggressive factor that causes concomitant diseases. Its danger directly depends on the time and the total radiation area. In addition, the way of getting radiation into the body itself influences. No less important role is played by the immune resistance of the human body.

Given the extent of the lesion, the underlying zones are identified, most often undergoing pathological changes as a result of radiation sickness:

Consequences of radiation pathology in these parts of the body lead to serious dysfunctions that arise as a single complication or can be combined with several. A similar combination is observed in lesions of the third degree. Such consequences can acquire very serious forms up to lethal outcomes. 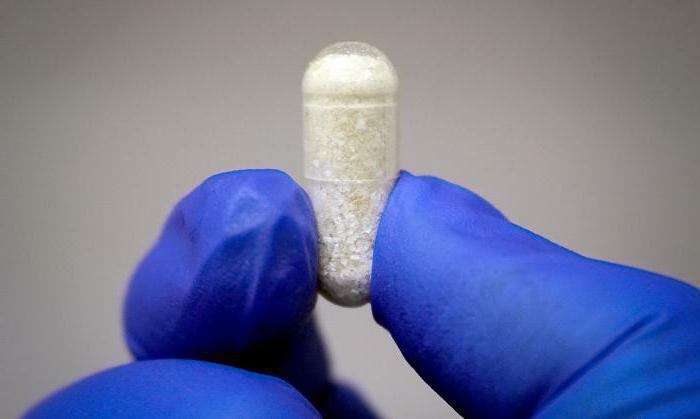 Depending on the period of exposure to radiation, the radiation sickness is divided into the following types:

Acute radiation sickness is considered the consequence of a short radiation exposure, which is over 1 g. This dose is a critical form causing rapid changes in the human body, which mainly lead to serious complications, and sometimes to the death of the patient.

Chronic radiation pathology can occur due to prolonged contact with a radiation source, the radiation from which is equal to the limit of up to 1 g. Often patients with chronic radiation sickness are employees of nuclear power plants, who have to contact radiation. Depending on the degree of radiation penetration, this disease is classified into the following types:

Thus, radiation sickness, the signs of which have already made themselves felt, can have different forms, it is classified depending on the severity of the ailment.

Radiation sickness: the degree of damage to the body

All the possible consequences of radiation sickness, as a rule, lead to serious dysfunctions that can manifest themselves as single complications or combine with several. There are three degrees of radiation exposure:

The main symptoms are as follows: 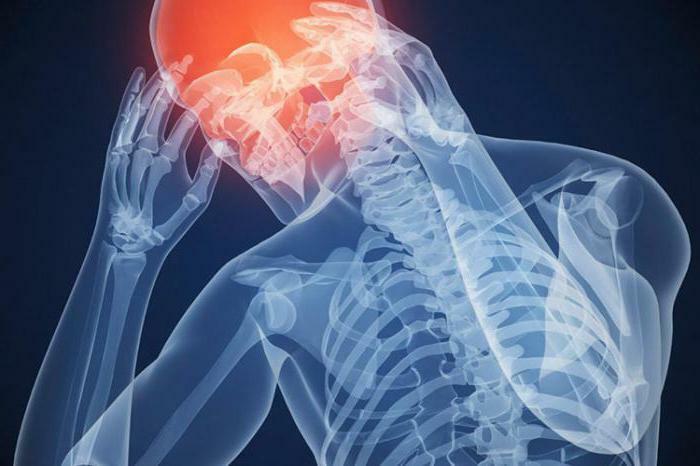 Fourth degree - against the background of all this the patient raises his temperature and drops his blood pressure. There are signs of acute radiation sickness. Also, patients have a faster pulse and a person begins to overcome weakness. It is not excluded the occurrence of edema in the gum area, along with the appearance of necrotic ulcers in the digestive system.

These are the main signs of radiation sickness of 1-4 degrees.

Diagnosis of radiation pathology is carried out through various medical methods and methods, which directly depends on the stage at which this dangerous disease occurs. First of all, in such cases it is necessary to collect a detailed anamnesis. The doctor listens to all the patient's complaints. After this, the following blood tests are mandatory: 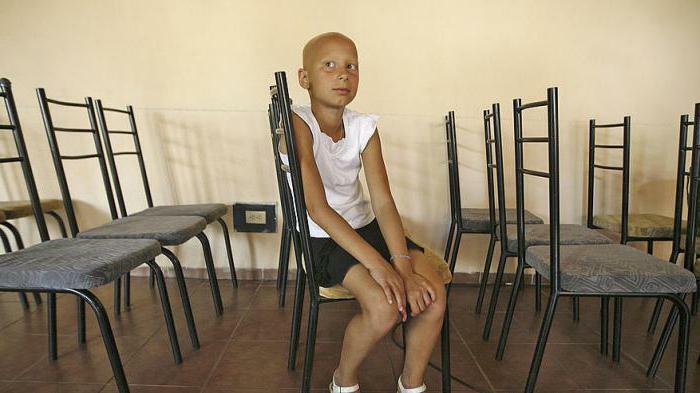 In addition, in the diagnosis, the patient's bone marrow is examined along with its internal organs. Such diagnostics is carried out by means of ultrasound. In addition, endoscopy and radiography are performed. It is thanks to the blood indicator that it is possible to determine the severity of the disease. Later on the analysis of blood can also be observed for the dynamics of phase changes in the disease.

It is important to determine the signs of radiation sickness of 1 degree in time. But ideally, it is better not to allow the development of an ailment at all.

In order to prevent radiation sickness, constant use of various protection options is required if the person is directly in the radio emission zone. Also, as part of preventive measures, drugs that are radioprotectors are used that can significantly reduce the radiosensitivity of the human body. In addition, radioprotectors slow down the course of various radiochemical reactions. It should be noted that the use of such drugs occurs half an hour before exposure to radiation. The directly protective properties of such drugs last for five hours.

And it is important to remember that indications of death from acute radiation sickness include indomitable vomiting, diarrhea with blood, unconsciousness, general convulsions, and then death.

To my great regret, no one is immune from radiation sickness. This disease is diagnosed in medical practice not only in adults, but also in young children. The reasons for its occurrence are always very different, ranging from conventional foods taken from the Chernobyl zone, ending with radiation exposure in industrial conditions. Timely diagnosis of the disease often saves lives for many people, and, on the contrary, delaying treatment often ends in a fatal outcome. As a rule, the main methods of treatment of radiation pathology are directed to the following methods:

Folk methods for the treatment of radiation pathology

Folk remedies for the treatment of radiation pathologies are often used as part of a comprehensive cure for the disease, along with basic medication. In fact, there are a lot of ways to treat radiation sickness, but to list all modern techniques and methods, and, in addition, to name specific medications is inexpedient because the appointment of a rehabilitative treatment should only be done by the attending physician.

So, as already noted, folk remedies for elimination of signs of acute radiation sickness are often used in the framework of complex treatment along with the main drug therapy. Unconventional therapy is directed to the removal of radionuclides from the body, in addition, the immune system is stimulated. For all these purposes, the folk medicine sector has a whole arsenal of excellent tools that can have a soft effect on the entire body, allowing the use of such methods for a long time. Folk treatment is quite effective and is considered an excellent way for prevention. 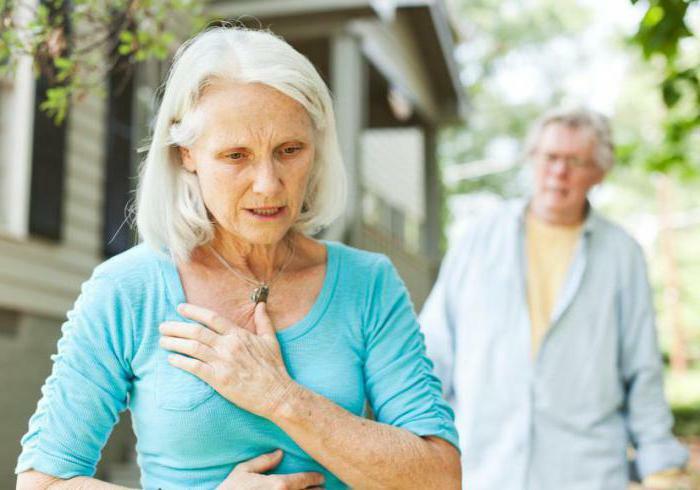 The most proven tools

In fact, all sorts of recipes are very many, consider some of the most proven and effective of them: