An incurable patient is an incurable patient. Usually, the viability of such a person is still supported by appropriate medications, but only to ease suffering, and not heal, since in such cases there is little hope of a positive outcome.

An incurable patient: it's who

When a close person comes to the edge, it becomes scary. However paradoxical and cruel it sounds, but in such cases you want a quick and easy end, especially if you are sure that it is inevitable. Unfortunately, few get such instant death, especially in our time, when oncology "thrives" and in almost every fourth house there is an incurable patient. What kind of patients are these, you ask? The doctors will answer: such people are not even their "clients", because they can not cure them. Cancer is a terrible disease, an attack of the 21st century. Well, when it is discovered at an early stage. And what do those who already have a third or fourth degree of illness? Or the initial form, but, as sometimes happens, is it inoperable? 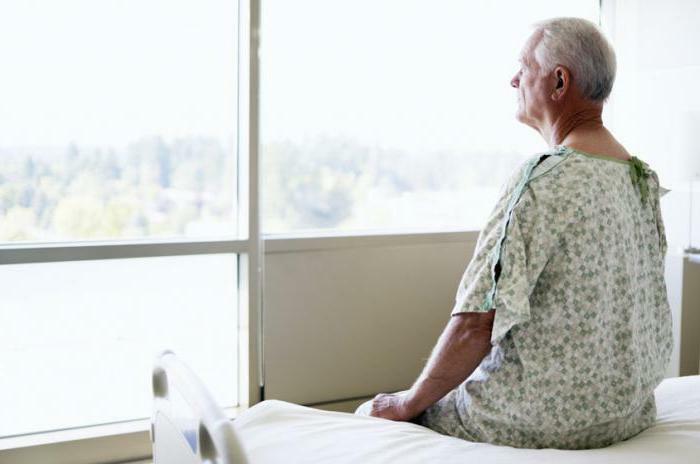 Such doomed patients are often discharged home, leaving them and relatives alone with grief. The principle is not only in Russia, but in most countries of the world. Doctors speculate: why would a hopeless patient take up a place in a medical institution if it can be given to that person who still has a chance to be saved? Cruel, but logical.

relatives Incurable oncological patients are people who face great injustice. They have to experience hell on earth, when they realize that precious minutes are irrevocably gone: there are very few of them left. What can I say about their relatives and close circle. They pass nine circles of hell, becoming attached to the bed of a doomed man, because he needs professional medical care. Family members take turns watching boats, artificial holes for breathing and emptying, treating post-operative sutures, disintegrating tumors, suffering patient whims, listening to his groans and cries. .. 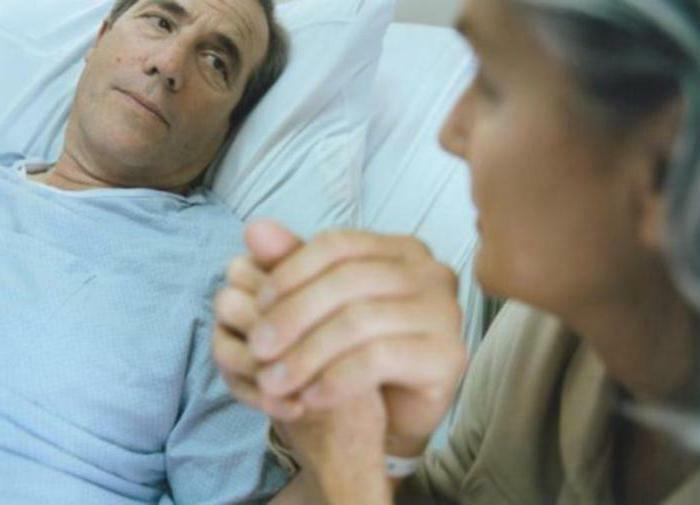 Even the most courageous relatives often fall into desperation from such a fate. Indeed, to provide a patient with a dignified life with a decent life is a difficult task, but it is quite possible. And it is necessary to do this, even if the person remains a few months or weeks. The main thing is not to give up. And remember that a person is not to blame. It is unlikely that he wished for himself such an end, and for you - a similar life.

What is an incurable oncological patient, we figured it out. Now let's look at the aspect of the medical care that is provided to them. Leaving them completely without medical support would be blasphemous, so they must be registered with a regional oncologist. He is obliged to advise the patient or his loved ones on such topics: what drugs can be used, where to buy them and how to get it. Recipes are written out in a polyclinic: in theory, only painkillers "shine" with this person. And then the doctor can prescribe the drug for 5 days, after which relatives again have to cover the thresholds. 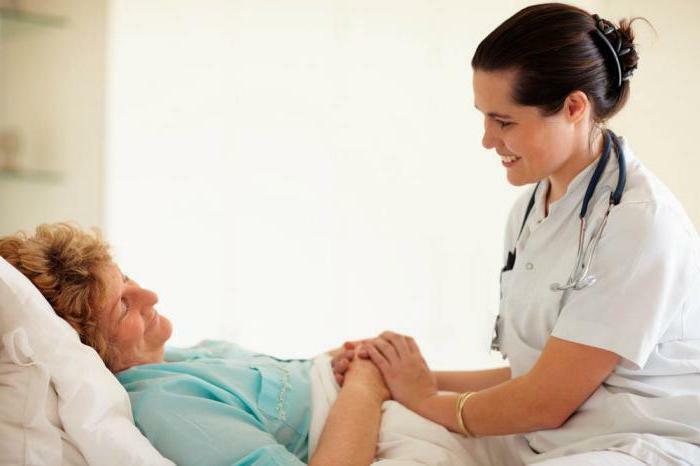 "Emergency care", despite its congestion and tight work schedule, are trying to go to the challenges to such patients. Not always and not everyone does it willingly, but without kind hearts does not do. Representatives of the media also make their contribution. They regularly publish tragic stories in the newspapers and shoot stories about them, trying to reach out to high-ranking officials so that they can enact appropriate laws to facilitate the life of hopeless patients.

An incurable patient needs it very much. This is the help he needs, which provides the patient and his relatives with support at all stages of an incurable disease: medical, social and psychological. All kinds of such therapy are provided at home. In many cities special medical teams have been set up, which work exclusively with such patients, acting normally on a voluntary basis. They come to them several times a week, check their condition, give recommendations, conduct conversations.

Palliative care for incurable patients is a variety of support that "works" in cases where anti-cancer treatment does not help. It can be aimed both at reducing the manifestations of oncology, and at maximizing the prolongation of life. Palliative care is often provided by volunteers. They begin to communicate with patients even in the hospital. Thanks to them, family members receive voluminous information and psychological support before the discharge of their relative from the hospital.

The main task of

Until the "victorious end" are treated incurable oncological patients. This means that all possible therapy is applied to them: radiation and chemical, as well as drug treatment and laser exposure. When all the radical methods are exhausted and the result is not achieved, the patient is usually considered to be terminally ill. Despite his status, he has the right to a normal life. The palliative service is responsible for ensuring its quality. This is the main task of the staff, which must be based on a simple truth: everyone has the right to get rid of pain. 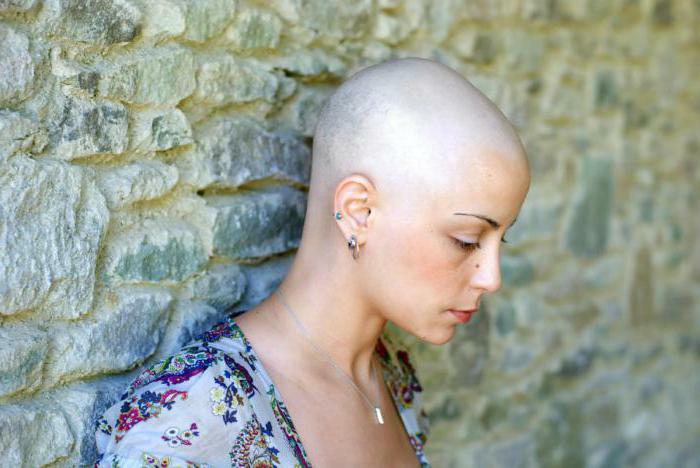 Therefore, doctors and volunteers are obliged to track new items on the medical market and immediately inform relatives about them. There are also special organizations that collect financial assistance if the financial situation of the family does not allow them to buy expensive medicines. Another important function of palliative care is to brighten up the patient's leisure time, to diversify it. Therefore, volunteers often come home to patients, trying to interest them in a variety of activities: drawing, singing, reading, needlework and so on.

Oncological patients are the core of palliative interventions. But not only they need such help. There are other incurable patients: people who are dying from Ehlers-Danlos syndrome, Urbach-Vite disease, progeria and other ailments. You can treat them, but therapy in most cases is ineffective. Do not forget about the lonely old people who can not independently serve themselves, as well as people with disabilities, left alone with their misfortune. Such patients also need palliative care. Its main plus is that it is free. 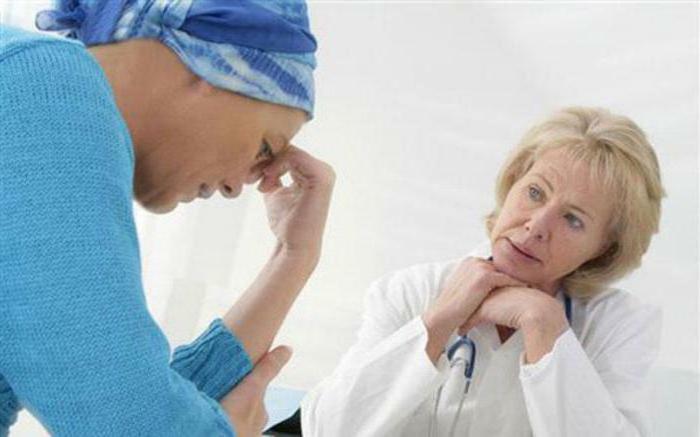 Assistance to incurable patients in these cases is similar. Often the staff also acts on volunteer and voluntary basis. He goes to the house and does essentially the most "black" work: he changes diapers and bed linen, heals decubits. If relatives do not visit such patients, they need other help. Therefore, a fairly common phenomenon, when volunteers or social workers buy food for them, prepare lunches, feed them, and also clean the room and wash clothes.

An incurable patient has the right to stay in it. This is a rather gloomy place, society thinks. But this is a delusion. In hospices people do not die, but live: they write books, play chess, walk in the garden, watch comedies, read newspapers, talk. Staff adheres to the principle: if a person can not be saved from imminent death, this does not mean that he does not need an elementary leisure. This is what hospice staff is working on. 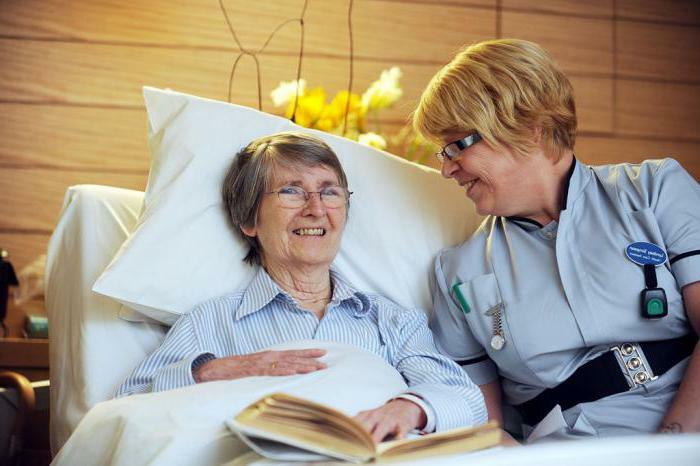 When an incurable patient appears in the family, the definition in the hospice should occur with his personal consent. Relatives will make life much easier, since the staff of the institution professionally cures bedsores, skillfully influences the patient's psyche, and selects the best painkillers for him. For them, parties are arranged, parties, and for the youngest patients become even wizards, fulfilling their cherished desires. Kids at the expense of virtues and indifferent citizens are given toys, they carry horses, meet with their favorite artists. Yes, and most incurable patient is easier to reconcile with fate, when he is surrounded by fellow sufferers. Together they support every resident of the hospice and are getting used to living in a new way.