Syndrome of hepatic-cell failure is formed with liver damage, as a result of which this body can no longer function fully. When the acute form of the disease occurs, competent therapy is required, since this can lead to death.

What is hepatic insufficiency

Small liver failure is characterized by the course of an acute or chronic syndrome resulting from the violation of one or more of several liver functions, accompanied by: 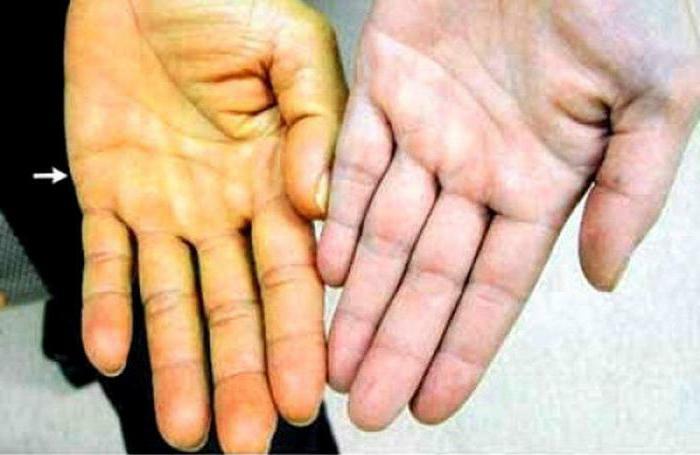 The disease occurs with the presence of obvious signs of damage to the liver cells. The extreme degree of the pathological process can be the formation of the hepatic coma. Determine the presence of the disease can be in the complex diagnosis. Fully describes the syndrome of hepatic-cellular insufficiency "Propedeutics of internal diseases".After studying this book, you can learn about other diseases of internal organs, the causes of their appearance, symptoms, as well as methods of treatment.

Syndrome of hepatic-cell failure may occur in a chronic and acute form. Chronic form of the disease occurs as a result of the development of cirrhosis of the liver and can last long enough. The acute form of the disease occurs quite sharply and suddenly, mainly in the course of a viral course of hepatitis or as a result of poisoning, overdose with medication. Each type of disease corresponds to several stages of the pathological process, namely:

The acute form is characterized by the complete loss of the ability of the liver to function. This disease can occur even in a completely healthy person. There are also several forms of the course of this disease, namely such as: 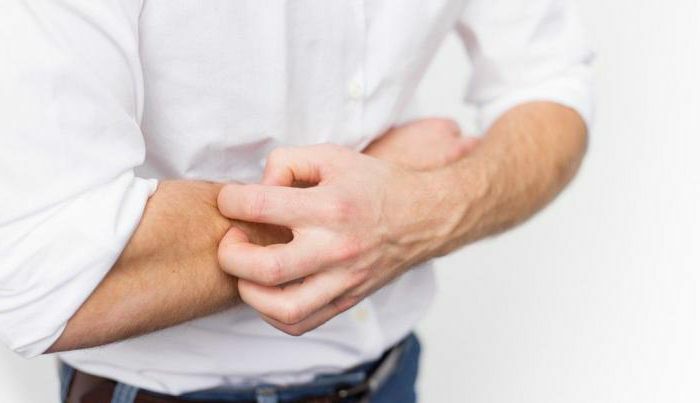 In some cases, the disease can be deadly. The syndrome of hepatic-cell failure is characterized by death of the tissues of this organ. After the death of cells, many dead components enter the blood. Determine their number can be done by biochemical analysis.

Syndrome of hepatic-cell failure occurs for a variety of reasons. The main factors that trigger the onset of the disease include:

In addition, the disease can occur as a result of drug and toxic poisoning, with the abuse of alcoholic beverages. A significant impact on the body can have various kinds of injuries and damage.

Clinical manifestations of liver failure are quite pronounced, and it is characterized by all signs of liver disease. As a result of the pathology, the process of gallbladder outflow is significantly impaired. In this case, the total bilirubin greatly increases, which can be determined clinically by conducting a general blood test. The liver ceases to function fully, and its cells die. 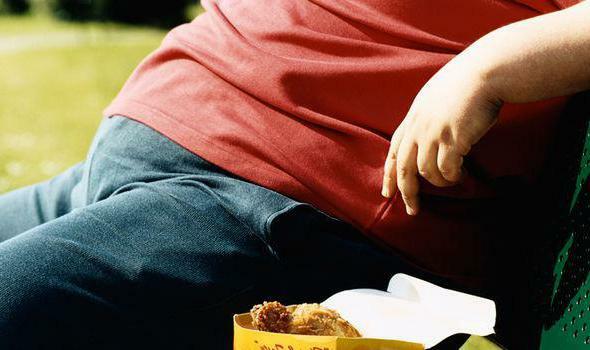 One of the bright signs of the disease is the appearance of jaundice, the intensity of which largely depends on the level of lesion of the biliary tract. However, if it flows into a chronic stage, then this feature may not be. Other symptoms of the disease can also be observed, in particular, such as:

With the progression of the disease, when the suppression of the synthetic function of the liver occurs, the nervous system begins to suffer severely, as the overall purgative function is impaired. This means that there is a flaccid state or, on the contrary, excessive excitability, severe drowsiness, loss of consciousness, nausea, convulsions of the extremities. In addition, there may be a significant accumulation of fluid in the peritoneum.

Diagnosis of hepatic-cell failure syndrome is carried out in a complex way, as it allows to determine the general picture of the course of the disease. A variety of techniques are used to carry out the diagnosis. Initially, an anamnesis is collected to clarify the factors that triggered the onset of the disease. 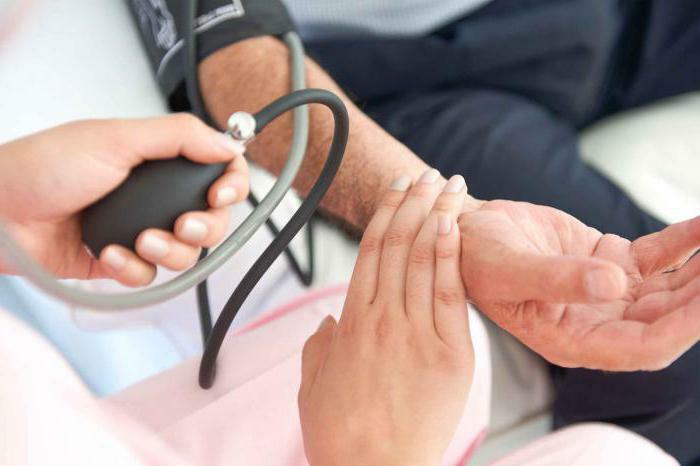 In addition, biochemical diagnostics is performed to determine the level of bilirubin, the pathology of blood clotting, the amount of protein, as well as many other disorders and indicators. It also requires ultrasound of the liver, which will help to accurately identify the condition of this organ. In addition, other types of diagnostics are shown, such as:

A feature of the course of the disease in childhood

The syndrome of liver failure in children is considered a very dangerous disease, which often ends in death. In newborns, the disease develops because of inadequate production of enzymes.

This pathological disorder in toddlers is manifested by such rather characteristic signs as lack of mobility, weakness, headache, nausea, diarrhea, disturbance of the heart rhythm. In the absence of urgent complex treatment a child may fall into a coma. After he is discharged from the hospital, it is necessary to adhere to a certain dietary menu and use vitamin complexes.

During the gestation of a child, liver failure is rare. Pregnancy is an important stage in the life of every woman, as she is responsible immediately for two people. Among the main reasons for the formation of hepatic insufficiency in pregnancy are viral hepatitis and cirrhosis of the liver.

During the course of the illness during the bearing of the child, the symptoms characteristic of this ailment are observed, which are eliminated in the course of urgent treatment with saline solution, antibiotics and traditional medicine.

Treatment of liver failure is a fairly long process, in which all the existing symptoms are eliminated through drug therapy, and a fairly strict diet is required. With such a disease, competent treatment is required, and the patient is hospitalized to prevent complications. 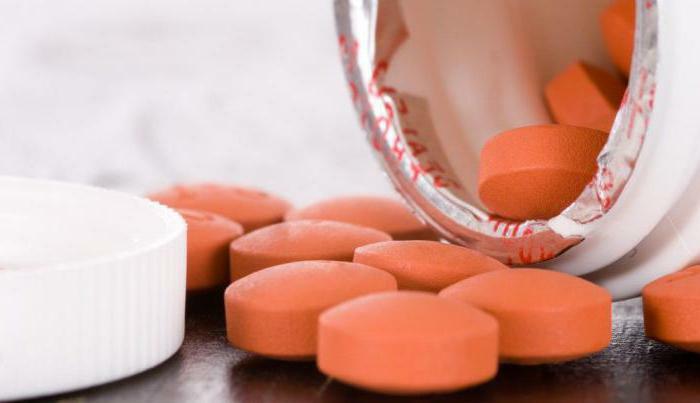 Treatment is aimed at:

In addition, various medications may be prescribed. In a chronic disease, treatment is carried out only by traditional methods, since traditional medicine can only aggravate the situation.

In extremely dangerous cases, liver transplantation is mandatory. Without such surgical intervention, the survival rate of patients in the most recent stages is only 20%.The main danger is the formation of swelling of the brain and lungs.

Prognosis and prevention of

With timely treatment, liver function abnormalities are completely reversible, and the prognosis is quite favorable. If in time not to conduct competent therapy, then the patient can fall into a hepatic coma. With its deep form comes a lethal outcome.

Timely preventive maintenance is very important, which will help to prevent the onset of the disease. To reduce the risk of liver failure, you need to carry out a certain set of measures aimed at maintaining the normal functioning of the liver. When taking medications, you should always follow the dosage and the course of therapy indicated in the instructions. In addition, it is recommended to reduce the amount of alcohol consumed or even to refuse from alcoholic beverages. 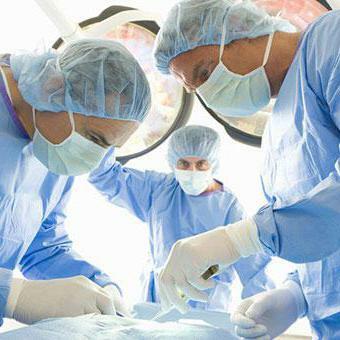 People who have problems with the liver, you must adhere to a special diet. In addition, it is important to observe certain precautions when working with paints, aerosols, and other chemical and toxic substances. It is necessary to control your weight, as it can provoke the onset of hepatitis and cirrhosis.

It is very important to maintain a diet during the treatment that supports the normal functioning of the liver. It, together with other methods of therapy, allows to completely restore the body, returning a person to normal life. 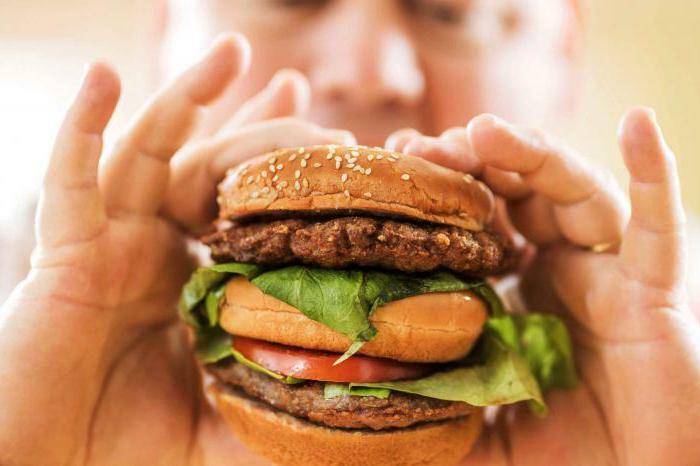 If you follow a diet, you must remember that daily meals should consist mainly of plant products. It is necessary to exclude salt from your diet, and also to reduce the level of proteins and fats. It is forbidden to drink alcohol.

What complications may occur

Hepatic failure with improperly administered treatment can provoke a number of complications. In particular, among them one can distinguish peritonitis, hemorrhage in the esophagus, hepatic coma. The most dangerous complications can be puffiness of the brain, sepsis, hemorrhages in the brain.