Sanatorium "Moyildy" is an excellent health-improving complex located on the shore of a lake with the same name. It is about 9-10 km from the city of Pavlodar. Far beyond the borders of the Republic of Kazakhstan, we know about the healing properties of local mud. That's why thousands of people come here every year for rest and treatment not only from all over the country, but also from Russia and CIS countries.

Moyildy operates not only in summer but also in winter. All year round, adults and children are admitted from the age of 14.

The main medical factor of the sanatorium is chloride-sulphate-sodium mineral water, which flows from its own well. In addition, mud mud is used, which is rich in Lake Moyildy. Its composition includes numerous chemical elements.

The Kulunda steppe has long been known for its natural riches. There's an incredible amount of curative lakes, bubbling rivers. Here and the lake Moyildy with its amazing healing waters has long been known among locals. Since the 18th century, people came here to be healed. Specially for this purpose established yurts. 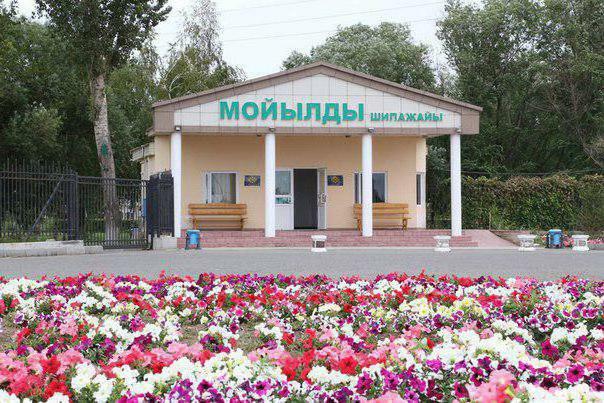 Only in 1912 the merchant Slavtsov erected a mud bath on the shore of the reservoir, which could only be visited for a fee. After the establishment of Soviet power, this institution passed to the Pavlodar City Health Ministry. Since then, the transformation of the resort as a whole began.

In 1928 the sanatorium was transferred to the Republican resort management. This gave a grandiose impetus to the development of the hospital:

In the 80 years the sanatorium "Moyildy"( Pavlodar) became the largest in the whole territory of Kazakhstan. At the same time, he could receive up to 1800 people. At the time of independence of Kazakhstan, the sanatorium fell into decay. Therefore, at the beginning of the 21st century, it took a lot of effort to restore the former glory of this clinic. Today the sanatorium "Moyildy" is:

To the sanatorium "Moyildy" come to get rid of the problems:

For this purpose, professional doctors develop complex treatment for each individual patient. This course includes the following types of procedures:

Specialists such as therapist, urologist, gynecologist, cardiologist, neurologist, hirudologist are always at the sanatorium.

As additional procedures there is always a possibility to get a course: 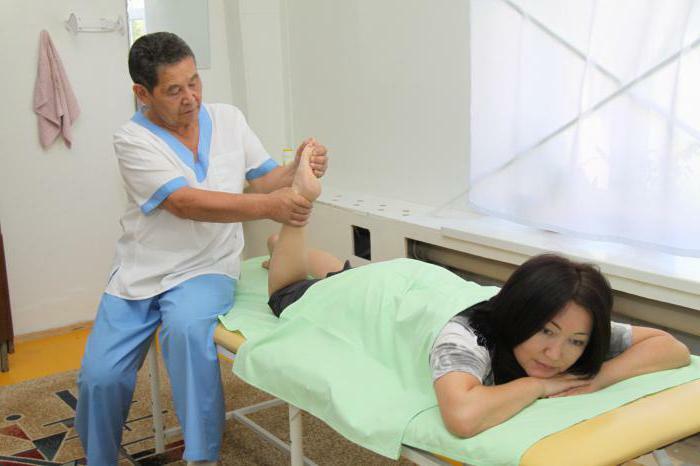 The spa offers comfortable and modern accommodation. Depending on the desire and ability, each client has the opportunity to choose the level of accommodation:

Each room is equipped with a bathroom and a shower. There are satellite TV channels. Since people with disabilities often come to the sanatorium, there are handrails and ramps everywhere in the corridors. Always in the buildings there is an elevator.

All guests in the sanatorium are offered a 4-storied balanced meals. In the dining room is always light, a lot of space, tables decorated with flowers. Who lives in luxury rooms, eat in a special VIP-zone.

Depending on the doctor's recommendations, the patient is assigned his own menu. Dietotherapy is always considered in terms of treatment.

Pavlodar region can not boast of such a sanatorium."Moyildy" is the only one of its kind. In addition to quality treatment, it is also possible to rest comfortably and interestingly. To do this, all conditions are created: 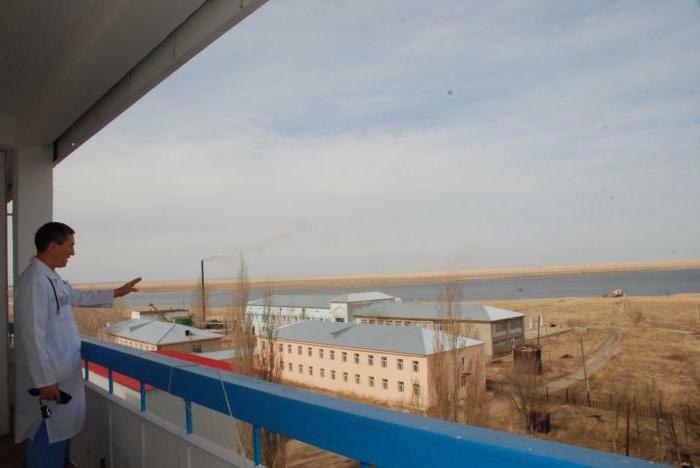 "Moyildy" - a sanatorium, the prices in which "do not bite."Depending on the desired type of accommodation, as well as a complex of medical activities, the final cost will be displayed. For 2017 this is from 9,500 tenge per day in the most basic rooms. At the same time, a voucher can be purchased for at least 14 days.

To comfortably relax in a sanatorium, you must not forget the necessary documents. For children - ticket, insurance policy, birth certificate, sanatorium card, certificate of epidemic.surroundings and vaccinations. For adults, everything is the same, except for the medical certificate. You do not need to provide it.