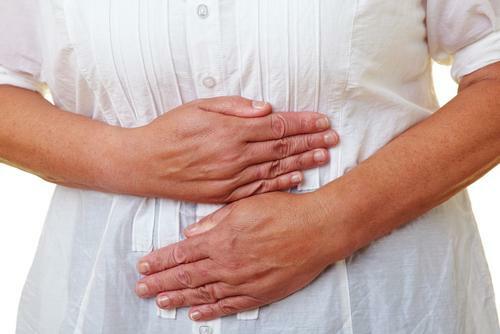 All cholagogue, folk or medicinal, are conventionally divided into two groups. The first contributes to the increased production of bile in large quantities, and the second - to its excretion into the intestine.

In most cases, people prefer to use cholagogic folk remedies - herbs that not only stimulate the formation of bile, but also have a number of medicinal properties: lower the levels of sugar and cholesterol, activate metabolic processes, relieve inflammation of the internal organs, promote proper gastrointestinal function, and increase appetite. And this is not the whole list of positive qualities of medicinal herbs.

Herbs are the most effective in the treatment of liver and gallbladder diseases. They are mainly used in the form of teas, infusions and tinctures. The composition of these tools usually include several herbs that, in combination with each other, enhance their qualities and medicinal properties. 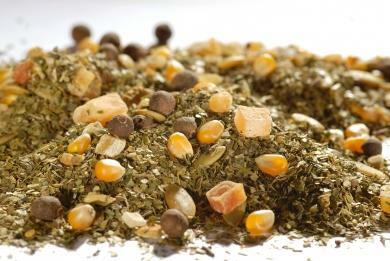 Despite all the naturalness and naturalness, the cholagogue means - herbs, vegetables, etc. should be used with caution: in addition to the basic properties, they have a number of additional ones that do not always work. It is about reducing or increasing the pressure, laxative or fixing effect, changing the level of sugar in the blood.