Cytokine - what is it? Reviews about cytokine therapy

For a long time humanity has been trying to find a cure for cancer. Many attempts to defeat this disease have come to naught, but research continues. So, scientists have discovered that it is very effective to direct all the forces of the immune system against a terrible disease. Doctors of immunology-oncologists are constantly working on this. So there was one of the methods of cancer treatment - cytokinotherapy. What is it, we will consider further. It is interesting to know what responses there are about this method of treatment.

In our body all the forces are put in order that he himself could fight with infections and tumors. The main principle of oncoimmunology is the stimulation of the body's own defenses against the tumor. Scientists have noticed that all malignant formations are accompanied by a very low immune response of the body. Our immune system consists of: 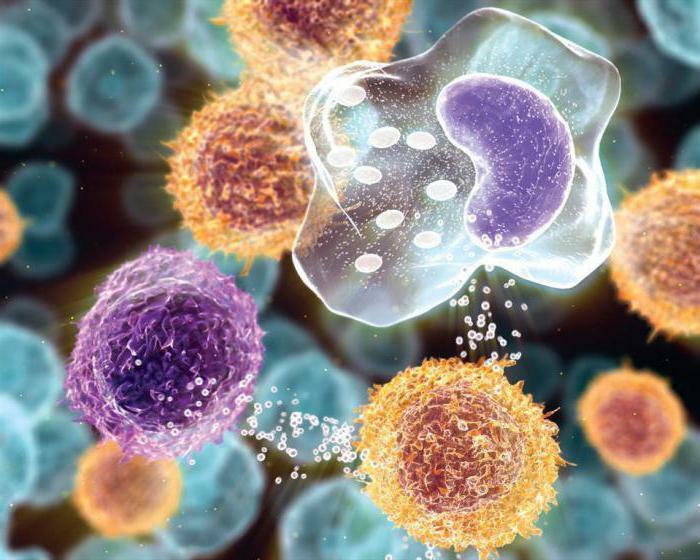 After careful study of the action of mononuclear phagocytes, it was found that they perform the role of protection, have the ability to absorb and digest foreign material. Also, these cells actively participate in many immune processes in the body.

In inflammatory reactions, phagocytes help fight inflammation, perform a protective function. It is these cells that produce a protein that has, as it turned out, the ability to transmit signals at the intercellular level and to influence cells through receptors.

They have the strength to fight with different tumors. The clinic of oncoimmunology and cytokine therapy in Moscow works using this unique method of fighting cancer. Doctors managed to activate the internal strength of the body to fight tumors. This method was called cytokine therapy. What is this, consider in more detail.

What does "cytokine therapy" mean?

Cytokines are proteins that are produced in the blood, immune and other body systems, they transmit corrective signals and are able to influence cells through receptors. It is the cytokine correction that is very important for maintaining the constancy and self-regulation of the organism in the state of norm or in pathological deviations. Cytokines destroy only tumor cells, while not touching healthy ones. Their immunostimulating effect was also observed. The effect of cytokines can be divided into several groups: 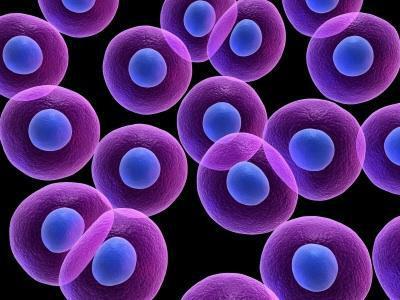 Cytokines are used for both disease detection and treatment, as well as for the prevention of disease.

Based on the function of cells, it is possible to identify the positive side of cytokine therapy.

What is cytokinotherapy in oncology? It can be concluded by learning what effect the cytokine therapy has on the organism of the patient.

After reading these positive factors, it can be assumed that about reviews such as cytokine therapy, reviews are only positive in the treatment of cancer.

Cytokine therapy for the treatment of cancer is used in the world practice for a very long time. However, early drugs were very toxic and caused many side effects, which often exceeded the effectiveness of such treatment. Thus, in the US and Europe, as early as the 1980s, TNF-alpha( tumor necrosis factor) began to be used. It can be used in the event that it is possible to isolate the body from the total blood flow due to its excessive toxicity. The medicine circulates with the help of the device of artificial circulation only in the organ where there is a tumor process in order to reduce the manifestation of side reactions.

There are drugs that have been used for a long time and quite successfully, these are preparations of two groups:

These drugs are effective only in the treatment of skin melanoma and kidney cancer. But doctors are constantly looking for a medicine that could defeat this terrible disease.

In Russia, new drugs are being used by the clinic of oncoimmunology and cytokine therapy in Moscow.

In 1990, the drug "Refnot" was developed in Russia, which is currently used. It was developed by VA Shmelev, Doctor of Medical Sciences, Corresponding Member of the International Academy of Social Sciences. The drug has successfully passed clinical trials and since 2009 has been approved for treatment of various types of tumors. It has a number of advantages over previously released drugs:

As mentioned earlier, the TNF-alpha preparation is very toxic and affects only the primary tumor site.

Another drug that is very effective and is used in cytokine therapy is Ingaron. It is based on the drug Interferon-gamma. The drug "Ingaron" is able to block the production of viral proteins and viral RNA and DNA. 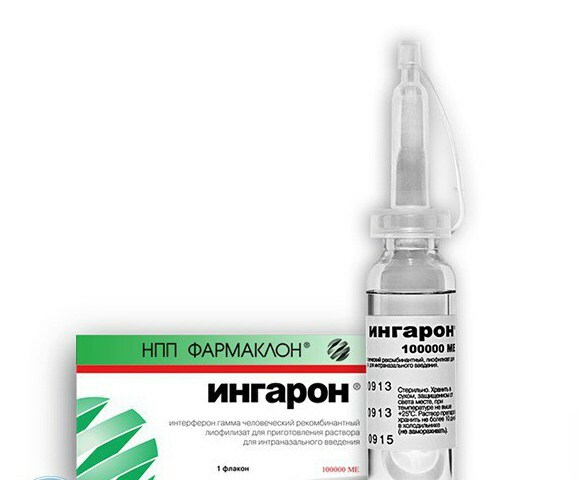 Registered in 2005 and is used to treat and prevent such diseases:

And also in order to prevent complications in the treatment of chronic granulomatosis.

When treating tumors, "Inharon" activates the receptors of cancer cells, which are then affected by "Refnot".Therefore, in cytokine therapy, the effective use of these two drugs is effective.

The action of Ingaron is as follows: 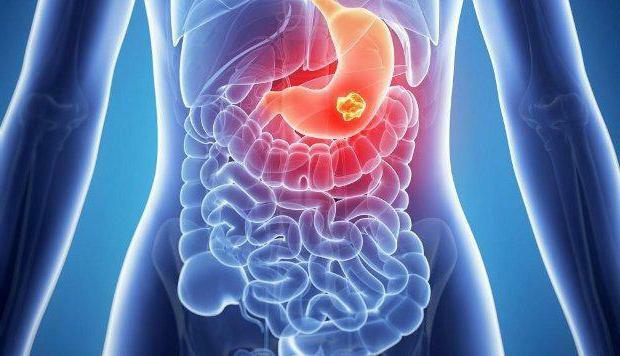 Studies have shown that cytokinotherapy performed a week before chemotherapy will significantly reduce toxic side effects. Continuation of cytokine therapy after chemotherapy will protect the body from the development of infections, increase anti-infectious immunity. At the same time, the effectiveness of treatment will increase significantly.

The method of cytokinotherapy is used in the treatment of tumors such as: 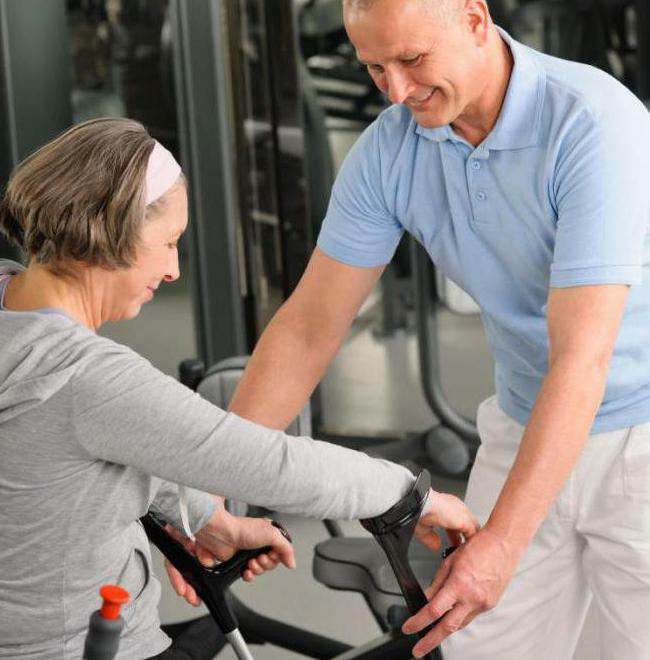 Cytokine therapy for granulosa cell tumors is also possible for both prevention and treatment.

To whom is the cytokine therapy method not appropriate?

Given that drugs for cytokine therapy do not have side effects, they can apply to almost everyone. However, there is a category of people to whom this medication is contraindicated:

Many types of cancer are amenable to cytokine therapy, of which we spoke earlier, but thyroid tumors can not yet enter into their number, since interferon preparations have a significant effect on its tissues and functions. May cause destruction of cells and disrupt its operation. Cytokines have a great impact on the development of autoimmune diseases, including the thyroid gland. This dependence is not yet fully understood. Can a cancer patient with AIT help cytokine therapy? It's too early to talk about this. Since the method of cytokine therapy includes drugs with interferon "Inharon".

Treatment can be prescribed only by the attending oncologist. 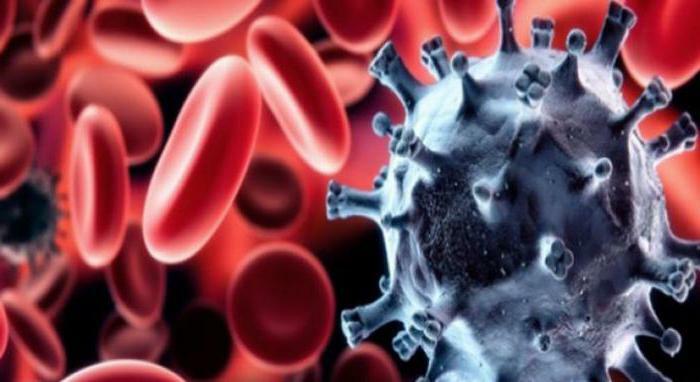 As mentioned earlier, no adverse reactions were observed. However, when taking the drug "Refnot" in rare cases, there was a temperature increase of 1-2 degrees. In this case it is recommended to take "Ibuprofen" or "Indomethacin".The effect of drugs is not affected.

Of course, I want to know the feedback of patients who have experienced the cytokine therapy method.

Given that this method of treatment is used in Russia relatively recently and only the clinic of oncoimmunology and cytokine therapy in Moscow deals with this, there are not very many reviews. People have a lot of questions about new drugs, as there are a lot of deceptions in this area, and such drugs are not cheap at all. However, there are options for feedback that deserve attention.

So, for example, a man was diagnosed with prostate cancer of the 4th degree. The treatment was refused by surgery. They turned to the clinic, they were asked to undergo cytokine therapy treatment together with hormone therapy. As a result - a decrease in the tumor, the lack of metastases. As we see, cytokine therapy with stage 4 cancer gives positive results and hope for recovery. And this is not an isolated case.

A young man was diagnosed with bladder cancer. We learned that there is a clinic of oncoimmunology and cytokine therapy. The surgery was postponed, chemotherapy with cytokine therapy was prescribed. There was a positive trend. The tumor significantly decreased in size, the treatment was continued.

A woman has breast cancer. In the oncology center at the place of residence they insisted on the operation. After applying to the clinic of oncoimmunology and cytokine therapy, treatment was prescribed. Chemotherapy together with cytokines defeated the disease, the breast managed to be preserved.

Oncoimmunology and cytokine therapy are constantly being studied and developed, and the positive results of treatment are only evidence that the fight against cancer is in the right direction. Cytokinotherapy makes it possible to stop the disease, not to let it progress, and this extra time and it needs to be used to find a drug that can defeat this terrible disease. Oncoimmunology and cytokine therapy reviews in most receive only positive, this indicates the effectiveness of this direction in the treatment of tumors.

Reviews of the clinic in Moscow

The clinic of oncoimmunology and cytokine therapy in Moscow receives only positive reviews. People note the politeness and literacy of the staff. Ability to support morally, to adjust to a positive wave and belief in the best. Many reviews, which say that doctors can prescribe treatment for severe patients with stage 4 cancer, when conventional oncological centers already refuse such patients. 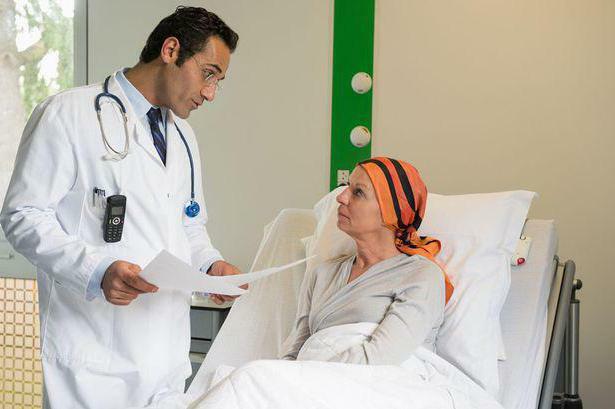 Also recorded a large number of stories in which doctors helped to keep the affected organ, avoid surgery. All this speaks for high professionalism and readiness to come to the rescue. It is very important to know at present that there is such a method of treatment as cytokine therapy, what it is and what results can be achieved if it is used. This will give hope to many people. The main thing is to fight and believe in the best.