Happy is the person in our time, who with such an abundance of allergens does not react to them. But, unfortunately, there are fewer and fewer such people. And sometimes allergic reactions begin to cause even those stimuli with which half the life had to live side by side, not paying attention to them. 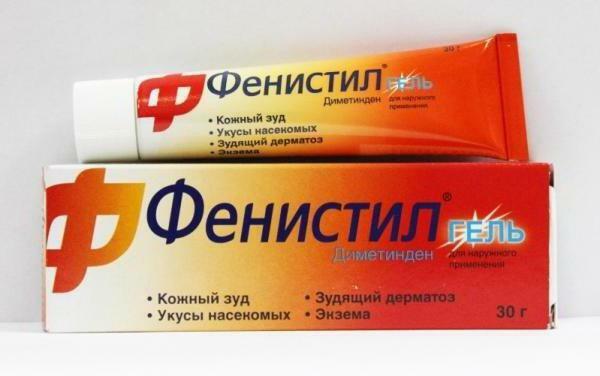 The swelling of the nasal sinuses causing congestion, itching and burning of the skin, accompanied by a small rash, blisters and blemishes, even dangerous anaphylactic shocks that can result in death if not adequately provided in time - these were the main symptoms of the terrible reactions of the body towould, innocent products, medicines, dust, plants, animal wool and insect bites. And if serious manifestations, such as anaphylactic shock, necessarily intravenous administration of strong antihistamines, then to combat less severe symptoms you can use gels, creams, ointments, sprays and tablets. All of them are interchangeable, chosen according to the most effective composition for each patient.

In this article, not one drug and analog will be considered."Fenistil gel", which in most cases is prescribed by doctors, both adults and children, we will consider first. 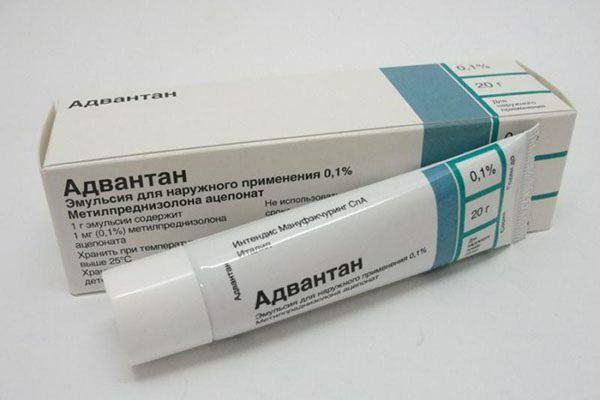 Description of the drug "Fenistil" and side effects of

This is a modern way to help the body cope with the manifestations of an allergic reaction, which has a minimal amount of undesirable side effects and is not addictive. This drug is used for sunburn, insect bites, diathesis, eczema, with the appearance of rashes as a reaction to taking medications and products.

The main side effects include drowsiness, dryness of the oral mucosa, nausea, swelling and muscle spasms, but such manifestations are very rare. In most cases, the medicine is transferred perfectly and only a positive result of therapy is observed. But this should not serve as an excuse not to observe the behavior of the patient after applying the medication, especially in the form of drops.

Popularity drug "Fenistil gel", the use of which is so widespread in pediatrics, acquired because of its sparing composition. The active component of the drug is dimethyidene maleate, the content of which in 100 ml of the drug reaches 0.1 grams. In addition to the ointment, the medicine is released as a solution, which is taken by drop. 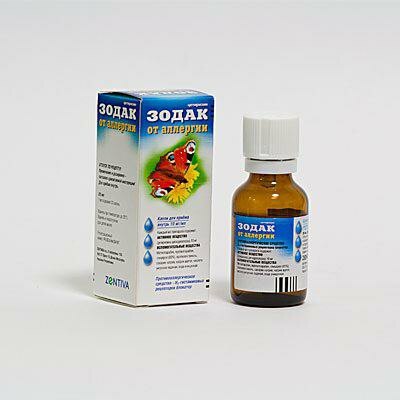 The drug "Fenistil gel" is effective in dermatitis. It well relieves itching in cases of hives, measles, rubella, smallpox. Quite often the drug "Fenistil" in the form of drops is prescribed for colds to relieve swelling in the nose and throat to relieve the symptoms of the disease and for preventive measures before grafting.

With special care, the drug is prescribed to children who have age-related problems of the urinary and respiratory system. Therefore, before you start taking it, you should always seek advice from a pediatrician. Self-medication can harm a child's health and worsen the general condition.

Dosage of the medicine

To avoid negative consequences, it is necessary to follow the rules. The use of "Fenistila" children should appoint a doctor. In most cases, the dosage is selected individually. The maximum daily dose of the drug for a child should not exceed 30 drops. The average calculation is 0.1 mg per 1 kg of weight. In 1 mg of 20 drops.

The solution can be added to juices, non-flammable tea or given in undiluted form.

In the case of outdoor applications it is easier. What is the dosage of the drug "Fenistil"( ointment)?The instruction says that it should be applied a thin layer on the affected parts of the body several times a day. The drug can be used until the symptoms of an allergic reaction disappear. 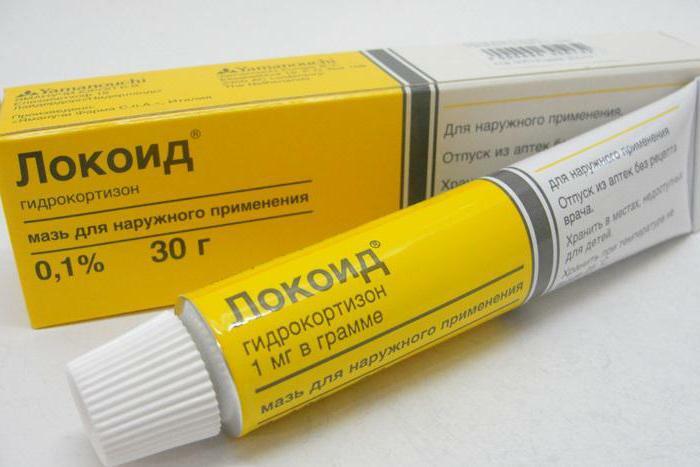 The price of the drug "Fenistil"

How much is life without allergies? What is the price of the drug "Fenistil gel"?For a one-percent gel in a thirty-gram tube you will have to pay about 330 rubles, and for 50 grams.- 400 rubles. The cost directly depends on the network of pharmacies where the medicine is sold, and the region. In the country, you can find a more advantageous offer for the drug "Fenistil Gel", the price in this case will be supplemented by spending on delivery services.

How to replace a medicine?

Substitutes of "Fenistil" can be considered all antihistamines. However, when choosing an analogue, attention should be paid to the age limitation, side effects and indications. And based on these data, choose the most acceptable option.

Here are some of the most common antihistamines: 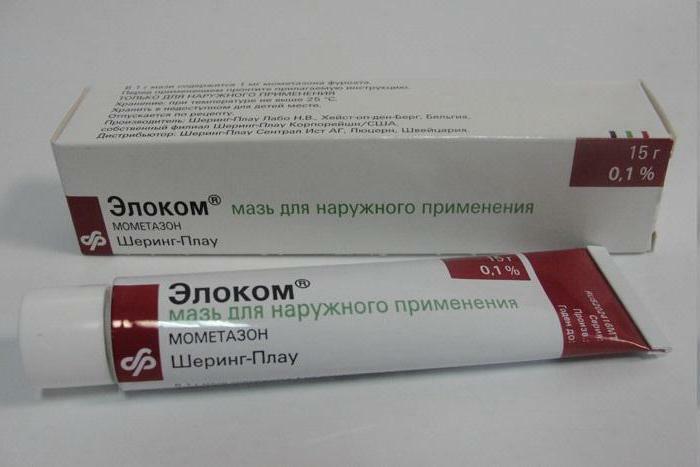 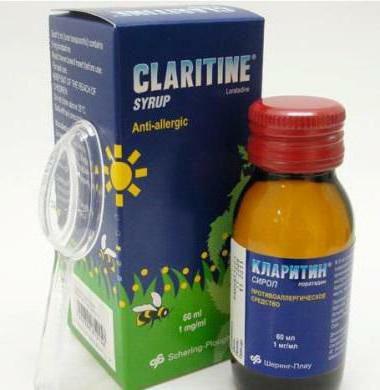 When considering antihistamines, you need to understand that all forms are interchangeable. So, instead of smearing the body with gel, you can drink a drop and thereby relieve itching and burning, or, conversely, in order not to drink a pill, apply a single pimple ointment.