Almost half of the women of the whole planet have one or more ovarian cysts. Some representatives of the weaker sex do not even know about their pathology. The tumor is detected only on the next gynecological examination or during the ultrasound examination. Today's article will provide you with information on how the burst ovarian cyst manifests itself. Symptoms of this complication and ways to treat it you will find out later. 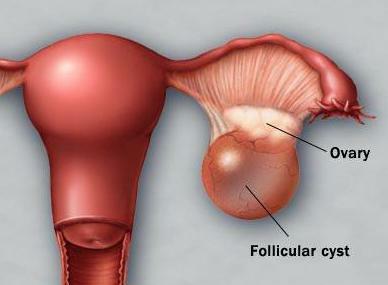 Cysts and their kinds

Before you find out what the broken ovarian cyst has symptoms, you need to find out what kind of education it is. This pathology can have two forms: functional and non-functional. In either case, the cyst is a kind of vial, inside of which is a liquid or a cluster of tissues. The cyst shell is a set of epithelium. With the growth of the tumor, it stretches, but at a certain point it becomes thinner and bursts. It is worth noting that the tears are more inclined functional cysts( follicular, hemorrhagic and yellow body).Their shell is thinner than others. However, such formations are capable of resolving themselves for several months. Therefore, cases of their rupture are rarely recorded.

Non-functional cysts have a more dense coating. But they do not disappear themselves. Therefore, they burst with time. Such neoplasms include the following cysts:

Is it possible to put this diagnosis on your own? The patient can only suspect of apoplexy if she knows that the neoplasm is present. In other cases, the correct diagnosis is made by the doctor after the examination. Consider the main symptoms of complications. 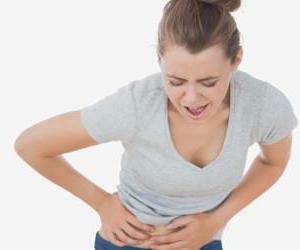 If you find yourself experiencing these symptoms, you should urgently call for help. Remember, you can not take medicine before the doctors arrive. Anesthetics and antispasmodics can show a blurred clinical picture. Take a horizontal position, and put a cold on your stomach. Gynecology in Moscow, like in other cities of Russia, involves the hospitalization of the patient with the complaints described. In hospital conditions, doctors will be able to conduct a survey, which includes:

Depending on the results obtained, further tactics of actions are chosen. Here are some addresses of clinics in the capital of the Russian Federation: ul. Lobachevsky, 42;trans. Gravitational, 21;ul. Pokrovka, 22 and so on. 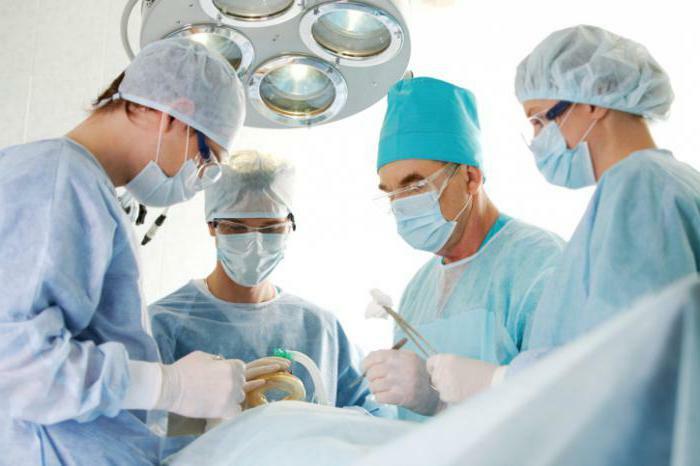 Russian specialists( gynecology in Moscow and other settlements) conduct surgical treatment of apoplexy. Medication correction in this situation is unacceptable. It must be remembered that any delay can cost a patient life.

To correct the cyst rupture, one of two methods is chosen: laparotomy or laparoscopy. In the first case, a severe cavity operation is performed, which involves general anesthesia and artificial ventilation of the lungs. The patient's recovery lasts from two weeks to three months. Laparoscopy has gained in recent years. The operation is performed under anesthesia, while the woman is sleeping. In the abdominal cavity, two to four punctures are made, through which the instruments are inserted. Laparoscopy allows you to recover in the shortest time and not have any complications from the procedure.

Tactics for treating a burst cyst depend on the complexity of the pathology. If the ovary is not affected, then only the tumor is excised. Resection can also be performed: partial removal of the gland. With extensive damage to the ovary, a decision is made to completely remove it. An important role is played by the age of the patient and her desire to give birth to children. 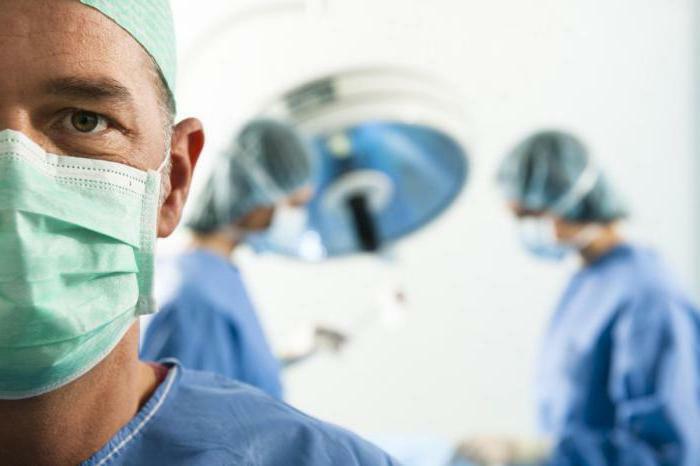 You already know how to understand that the cyst on the ovary has burst. The earlier you seek medical help, the less likely the occurrence of unpleasant consequences. Than the situation threatens, when the cyst on an ovary has burst? Consequences( after surgery) can be as follows:

After surgical intervention, a woman needs conservative therapy, aimed at restoring and preventing complications. If the body temperature rises sharply, this indicates an inflammatory process. The patient needs antibiotics to help cope with the complication. It is important to choose the right medicine. 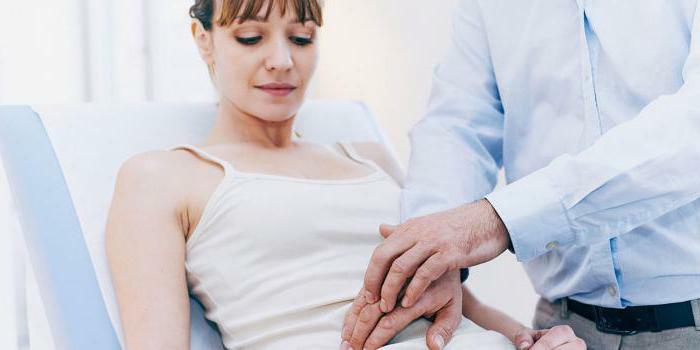 If you have a cyst, then you need to be observed regularly. This will help to avoid its rupture. Functional cysts usually pass by themselves, but if this does not happen, then hormonal correction is prescribed.

Non-functional tumors require continuous monitoring. Often, doctors choose expectant management. If education does not cause any inconvenience and remains unchanged, then it is not touched. As soon as the cyst begins to grow, surgical treatment is necessary. Precisely timely intervention will help to avoid apoplexy of ovarian cyst and peritonitis. 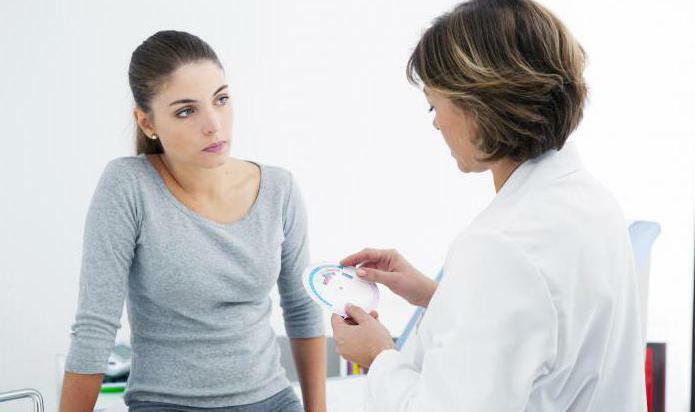 From the article you learned what signs have a broken ovarian cyst. Symptoms, methods of treatment and consequences are described in detail. If you previously had to face such a complication, then it is worthwhile to conduct appropriate therapy. It includes the use of antibiotics, resorptive drugs, physiotherapy.

It is necessary to find the cause of the formation of the cyst and eliminate it. For example, an endometrioid tumor occurs due to endometriosis - a hormonal disease. The dermoid cyst is recognized as congenital. Be sure to be examined by a gynecologist. I wish you success!