One of the features of the exterior that distinguishes a person from others is the color of the eyes, or rather their iris. The most common is brown eye color, the rarest is green. But there is another rarity - these are people with different eyes. This phenomenon is called heterochromia, but it occurs not only in humans, but also in animals. Heterochromia - what is it? What are the reasons for its occurrence? You will learn all this from this article. 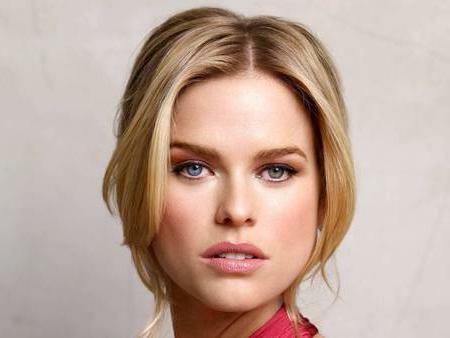 Heterochromia - what is it? With this phenomenon, a different pigmentation of the iris can be observed in a person. It's no secret that the color of the iris is determined by the presence and distribution of a pigment called melanin. If this substance is in excess or deficiency, then it can provoke a different color of the eyes. Heterochromia can occur only in 1% of the population.

Heterochromia - what is it, you already understood, now we will understand the causes of this phenomenon. In most cases, it is hereditary, it can also be caused by illnesses, injuries or syndromes. The color of the eyes can sometimes change afterwards some trauma or illness.

So, let's consider the possible causes of eye color changes:

Heterochromia - what is it, a disease or a rare feature of the body? On the quality of vision, this phenomenon has no effect, because a person is also able to perceive and see different shapes and colors, as well as people with the same eye color.

Statistics showed that different iris colors are mostly characteristic of women than of men. Unfortunately, there is no scientific confirmation pointing to the relationship between sex and heterochromia.

The most common is the central heterochromia in humans, when the change in the color of the iris occurs toward the center.

In rare cases, heterochromia appears as a result of the development of pathological processes in the human body. In this case, this feature is considered as a symptom and the cause of its occurrence is treated, of course, after a thorough diagnosis.

Depending on the causes of heterochromia, it is divided into three main types: simple, complicated and mechanical. Let us consider them in more detail.

This is the simplest kind of this phenomenon. In this case, the person has no other eye or systemic problems. In this case, a different color of the iris is observed in humans since his birth, and this in no way affects his health. However, this phenomenon is rather rare. It can provoke weakness of the cervical sympathetic nerve. In some patients, additional changes were recorded - eyeball shift, skin discoloration, pupil narrowing, and ptosis of the eyelids. Sometimes the weakness of the sympathetic nerve can lead to a decrease or even a cessation of sweating on one side, which indicates the development of Horner's symptom.

This variety is a consequence of Fuchs syndrome, this pathological condition is manifested by the development of chronic damage to the choroid of the eyes. This ailment can develop in young people, in most cases only one eye is affected. This disease is almost not susceptible to diagnosis. Typically, Fuchs syndrome is accompanied by the following symptoms:

This form can be caused by eye injuries, mechanical injuries, tumor formations, inflammatory lesions. Also such heterochromia in humans( photo below) can develop due to incorrect use of certain medicinal compounds. 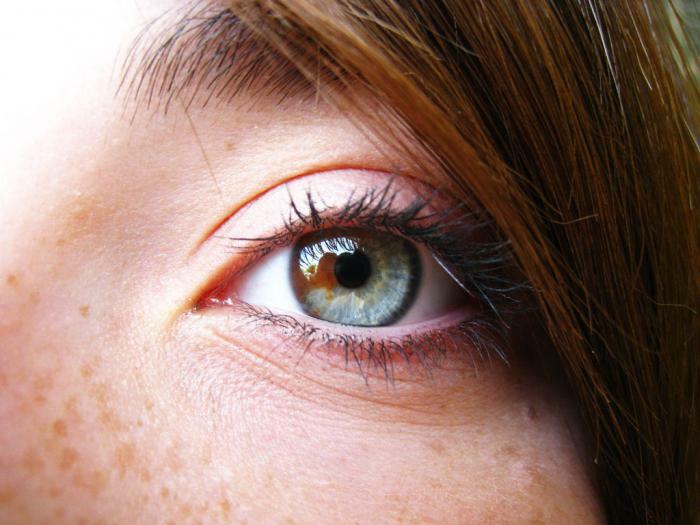 Heterochromia of the eye - forms

As already mentioned above, this phenomenon can be both hereditary and acquired. Based on this information, in terms of coloring, three main forms can be distinguished: complete, sector and central heterochromy in humans. 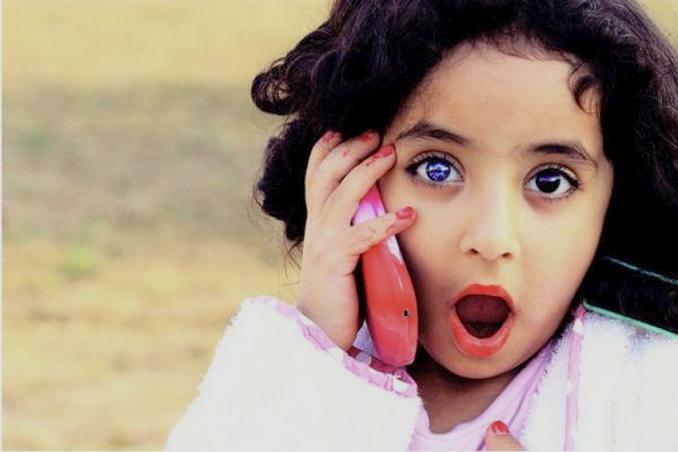 With this form, one eye is colored with two completely different colors. This variety is also called sectoral heterochromy. In the area of ​​the iris, several shades can be found simultaneously. For example, against the background of the irises of the eye, a spot of gray or blue color may be present. It is this stain that indicates that when the child after the birth began to form and finally set the eye color, the body lacked the pigment of melanin, and as a result, the iris simply did not completely paint. 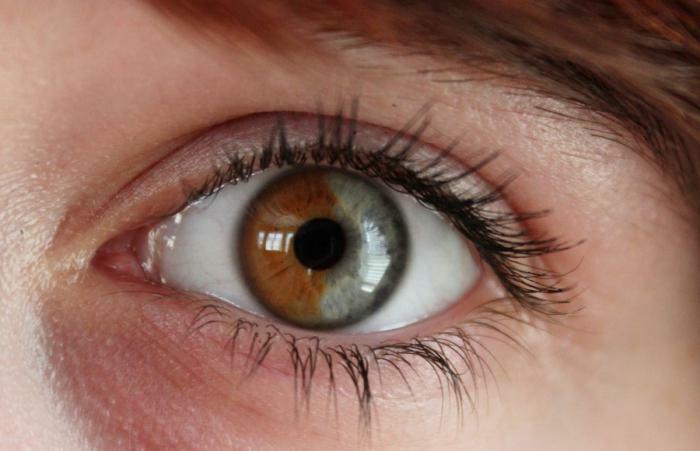 Partial heterochromia in children is explained by the fact that all babies at birth have gray-blue eyes, which later, as a rule, change their shade. The formation of dark or brown eyes occurs later, besides, it is possible only on one eye.

It is safe to say that this is the most common form of this phenomenon. In most cases, people do not even suspect that they have heterochromia, and are simply proud of the unusual color of the eyes. 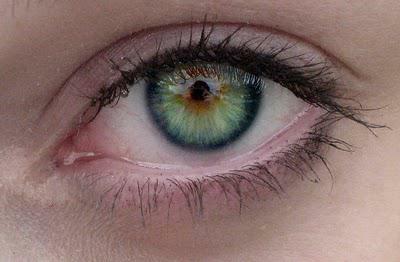 It is also worth noting that the central heterochromy looks quite exquisite. And if you say that the eyes are the mirror of the soul, people say a lot about people with this variety. This form of heterochromia does not cause discomfort, but nevertheless one should visit an ophthalmologist.

If you notice a change in the color of one or both eyes at yourself or your child, it is advisable to consult a doctor. To make sure that these changes are not a symptom of a serious illness or any medical problem, a thorough examination of the eyes will be required. 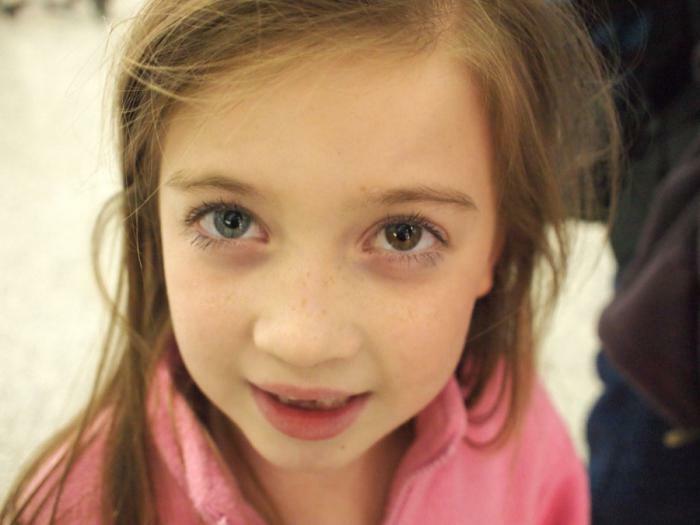 Some syndromes and conditions associated with heterochromia, for example, pigmentary glaucoma, can only be detected as a result of a thorough examination.

A complete examination will help to eliminate many causes of heterochromia. In the absence of a large disorder, further checks may not be necessary. However, upon detection of concomitant ailments, depending on the diagnosis, a patient is prescribed therapy.

This can be laser surgery, steroid treatment, with opacification of the lens, vitrectomy surgery is prescribed. The choice of method is directly related to the causes of the disease.