A glomus tumor is a benign neoplasm formed from glomus cells( arteriovenous anastomoses).It belongs to the group of neoplasms in the vessels. The mortality of patients who have been diagnosed with glomerular tumors, on average, is six percent. The immediate cause of death is local progression of this pathology. Such tumors most often affect women. They are found, mainly in middle age. However, recently this disease occurs in young people. 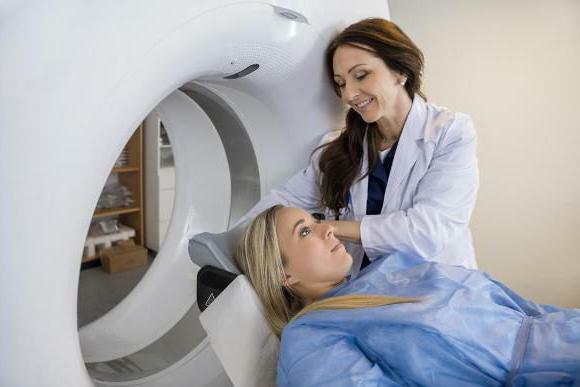 Reasons for the emergence of

As in the case with a number of other oncological diseases, there are still no exact reasons for the formation of the glomus tumor. There is a controversial assumption that her appearance causes trauma. Sometimes it is possible to detect the influence and heredity. It is worth noting that approximately eight percent of patients before the appearance of their glomus tumor had malignant formations in various organs.

This formation is considered benign, that is, its regeneration is not observed. But at the present time such a statement is not entirely unambiguous. There are reports of the transition of such tumors to malignancies. If a person has constant noise in his ear and pulses something incomprehensible, it is necessary to see the doctor urgently.

Dermatologists and oncologists believe that these new growths appear from gliomas. More specifically - from the channel Sukets-Goyer, covered from the inside by the endothelium, with globular cells located around. The latter can contract, swell and stretch. Thus, they affect the width of the microvascular lumen. Also, the glomus is rich in innervation. 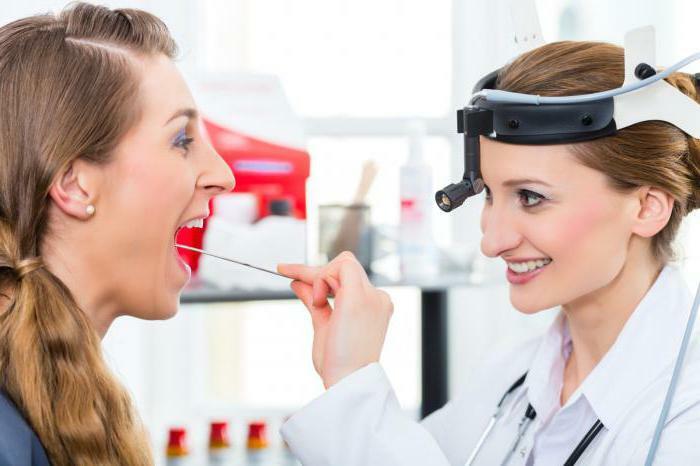 Anastomoses of arteriolo-venous are present in the body almost everywhere. That's why we can say that a glomus tumor can appear in any organ. Mostly it affects the phalanges of the fingers, as well as the area of ​​the jugular fossa and middle ear. These lesions can be:

Multiple nodes are observed mainly in children. Such a tumor sometimes occurs in the parents of a child or other relatives. In this case, the tumors can be located in different parts of the body. From the pathologies of a single neoplasm they are distinguished by a more rare finding on the nail phalanx. They are also not characterized by intense pain.

The glomus formation, located singly, externally represents a small round knot from 0,1 to 0,6 centimeters in diameter. The sizes of a glomus tumor at all are individual. 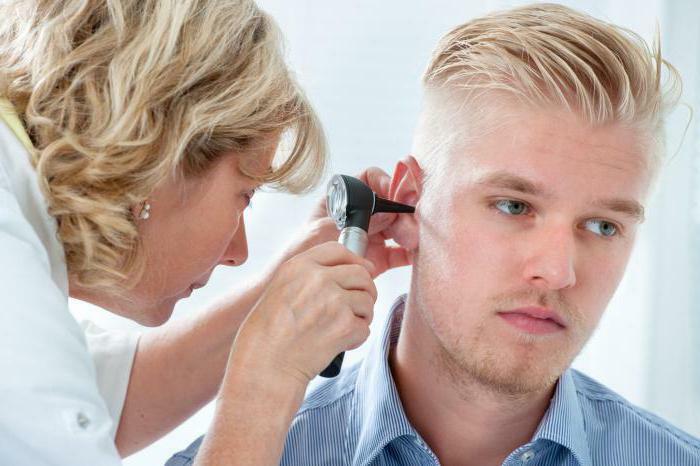 The node is located most often on the skin of the finger of the hand, mainly in the area of ​​the nail bed. To the touch the knot is soft, formed in the inner epithelial layer of the finger, that is, deep enough. The hue of its color can vary from red to rich magenta. If there is a tumor located in the internal organs, its dimensions can be larger - up to fifteen centimeters. Symptoms of the glomus tumor are quite diverse.

When the node is positioned under the nail, it is a round blotch of cyanotic or red color, the size of which reaches 0.5 centimeters. With the location of pathology on the phalanx, it makes itself felt paroxysmal pain. Unpleasant sensations can be too intense. It should be taken into account that various stimuli affect its amplification.

Along with the pain of the fingers, such sensations can appear:

Very often there is a glomerular tumor of the middle ear. 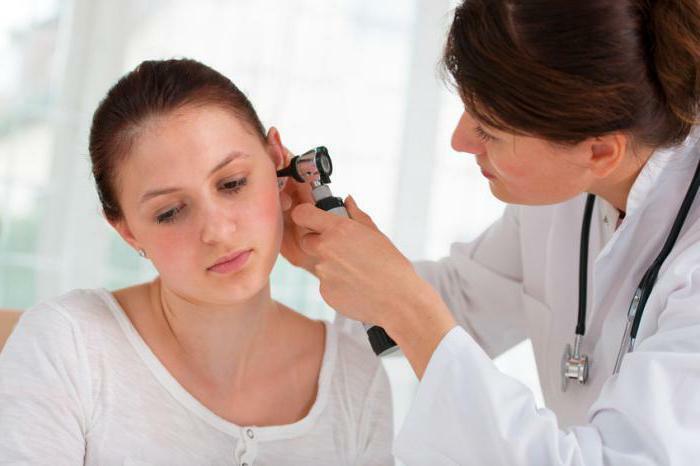 Diagnosis of a tumor

Most patients are concerned about the appearance of gradually growing, non-painful, but pulsating masses on the neck. In some cases, there is a significant deterioration in the function of the middle ear. In addition, the following symptoms are possible: difficulty in swallowing, hoarse voice, a number of problems with the movement of the tongue. More often, in addition to noise, in the ear pulsing - this creates a feeling.

Diagnosis begins with a meticulous study of the therapist's medical history and a thorough examination of the affected area. Thanks to this, it becomes possible to establish the location and size of the tumor, hypothetical anomalies are expected in the nerves affected by the tumor. Also in the diagnostic procedures is the examination of the ears, as it can help to see the pathology behind the eardrum.

MRI and CT are effective when diagnosed. These methods can determine the size of the tumor and distinguish any other formations.

Quite often, the results of tests in angiography( that is, a science that studies the functioning of the cervical blood vessels) are used to determine the nature of the supply of the tumor with blood, and to establish ways of its circulation into the brain. In the overwhelming majority of cases, a tumor biopsy can not be performed before the start of the therapeutic course, as it can cause bleeding. 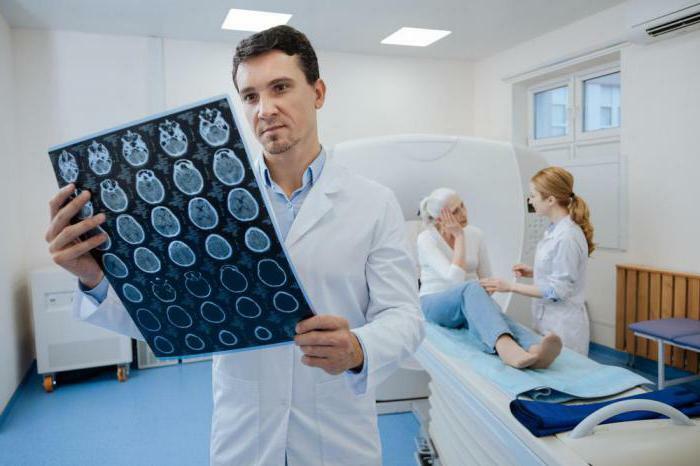 The difference between glomus tumors from each other is what elements in them are mainly located - nerve, muscle and arterial. Depending on this classification, the following forms are distinguished:

Neoplasms of a multiple character are similar to cavernous angiomas. They have much less epithelioid tissue.

Tumor in the ear and jugular fossa

The disease often affects the jugular fossa and middle ear cavity. This is manifested by a decrease in the labyrinth function and deafness. First in the ear pulsating. Then the branches of the facial nerve are included in the process. If there are signs of neuritis of the facial nerve, this is a confirmation of the continued existence of the tumor and the involvement of the jugular fossa. 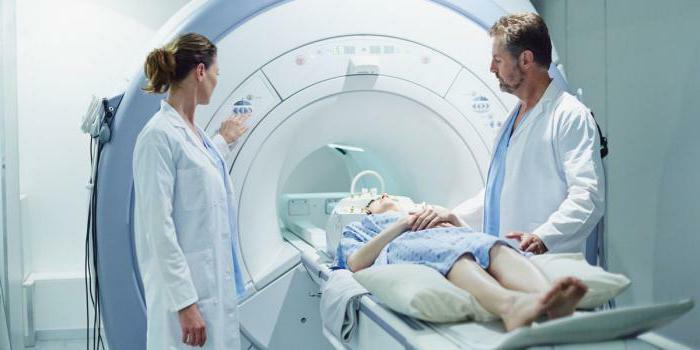 In the middle ear region, tumors originate from glomus bodies located in the adventitial tissue at the bottom of the jugular vein drum as well as along the nerve of the same name.they also come from the corpuscles located along the length of the vagus nerve and the ear branch related to it. The tumor node includes many capillary, arteriovenous anastomoses, and globular cells are caught between them. In the drum cavity of the middle ear, globus cells are sent from the sphere of the dome of the jugular vein. Then the tumor grows, eventually filling the cavity. Gradual hearing loss occurs. The growth of the tumor continues, the eardrum begins to protrude, and subsequently collapses under the influence of the tumor.

What do patients complain about?

When the neoplasm is located in a bulb or in a cape of the jugular vein, the pain syndrome does not get a strong expression. There are complaints from patients about what is pulsing in the ear. When the examination is performed in the early period, there is no defect in the tympanic membrane. However, you can guess the area with a pronounced pulsation in it.

Over time, the tumor increases in size, protrudes together with the tympanic membrane towards the outer ear from the middle ear. It is worth noting that it becomes very similar to polyp. When examined in later stages, the middle ear bleeds from touching and has the appearance of a polyp. Also, the tumor can spread to areas of the inner ear, the cranial cavity, the cranial temporal bone.

You can also meet a glomus tumor called paraganglioma. It is a slowly growing benign tumor in the brain, originating from the paraganglion cells of the internal jugular vein. 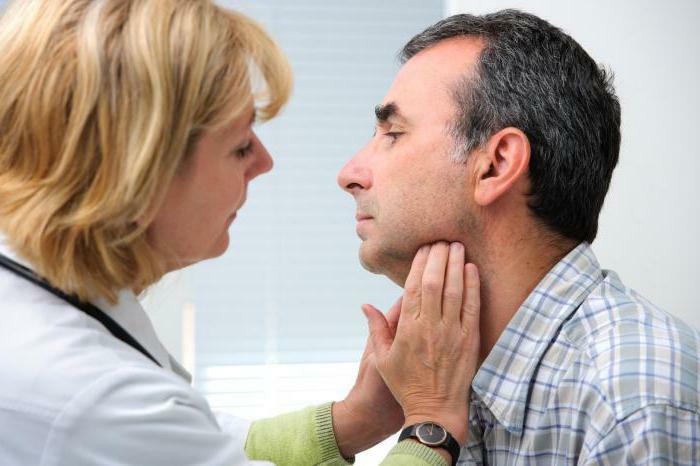 It is distinguished by vascular interlacings with inclusions of glomus cells. In their growth, caudal cranial nerves and blood vessels are often involved. In the composition there are chromaphan cells, in some cases it is accompanied by active secretion of catecholamines.

Women are diagnosed six times more often than men. On average, the disease is found in 55 years and older. These tumors are detected extracranially or intracranially. At patients the hearing decreases, there is a ringing in ears, paresis of muscles of the face, labile arterial pressure is marked. If the case is started, then signs of compression of the brain stem are revealed.

In most cases, treatment is prompt. Glomus formations are characterized by a weak sensitivity to radiation therapy. However, in some cases it is recommended. With the help of electrocoagulation problems are not solved. After a certain time, a relapse occurs.

Although glomus tumors of the brain and some other organs are defined as benign, surgical intervention in their treatment is difficult, because they are characterized by strong blood supply. Therefore, there is a risk of serious blood loss. So, if during the operation of the finger the danger is not too high, then in the inner ear and behind the wall it is higher, which is explained by the nearby life structures. A sufficiently high risk of their damage. This is especially true for large tumors included in the oncological process.

In some cases, radiation treatment and surgery are combined. It is recommended to do the operation in the event that the pathological process is located only in the middle ear. If surgical intervention could not eliminate the entire tumor, then radiation may additionally be needed.

When the tumor penetrates the cranial cavity and destroys bone tissue with it, only radiation therapy is performed.

If the tumor has grown further than the middle ear is located, the operation can not be done. When the pathology of the canal of the carotid artery is used, the Cooper cryosurgical probe is used. To avoid too much blood loss during the operating period, it is necessary to achieve low blood pressure.

When diagnosing, one should distinguish between these tumors:

Radiosurgery with the help of Gamma Knife has been used to treat tumors since the mid-nineties. Neoplasms are well detected by MRI and are rarely invaded in the brain. Therefore, this type of treatment is very suitable. Radiation therapy is carried out for 4-6 weeks with a long postoperative recovery, and radiosurgery usually takes 1 day. Gamma Knife has a sub-millimeter stereotaxic accuracy, which allows to achieve good control over tumor growth. There are no relapses, there is a minimum of complications, and the lethality is zero.

Radiosurgery can also be used successfully for patients who suffer from recurrence of tumors after radiation therapy. Today this method is a priority not only for the treatment of residual and recurrent neoplasms, but also as a primary therapy.

If the diagnosis was performed early and the tumor was removed in a timely manner, then the prognosis of the outcome of the treatment of the disease becomes favorable. The functions of the middle ear are restored completely.