Drinking alone is the right way to alcoholism?

Disputes about how dangerous the use of alcoholic beverages are conducted for centuries. The results of various scientific studies are very contradictory: some argue that small doses of alcohol can even be useful, according to other experts, alcohol causes harm in any form and in any quantities. American doctors rank alcohol as one of the twenty most dangerous drugs, where he is in the honorary fifth place.

Nevertheless, in modern society the tradition of "relaxing" after the hard day, stress, emotional experiences with the help of alcoholic beverages is becoming increasingly popular. Most often it happens in the company of other people, but some prefer to drink alone.

It's hard to find a person who could recognize that he is addicted to alcohol. Drinking alcohol in the company, on holidays, as a way to relieve stress - it's all considered normal. And even with a craving for alcohol, a person thinks: "Yes, I want to drink, but I can quit at any moment!". 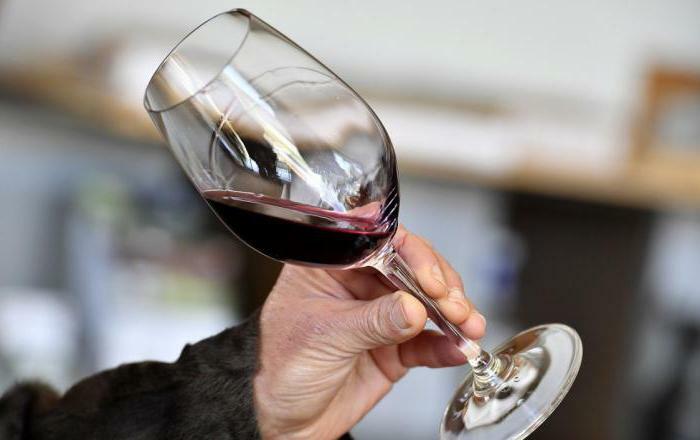 The traditional and most widespread form of drinking alcoholic beverages is group drunkenness. That is, drinking alcohol takes place to a company of like-minded people and lovers to relax in this way. Nevertheless, there is often a phenomenon of solitary drinking.

To such people, easy communication in a fun company does not give pleasure. A person avoids such pastimes and prefers to drink alone, for example, at home after a hard day at the end of the workweek, usually in secret from family members. And during a noisy feast, such people can give up alcohol, preferring to indulge in libations alone.

What are people who prefer solitary drinking?

According to research, a person who likes to drink alone is more often:

To the use of alcoholic beverages alone, creative people are inclined to whom the state of intoxication helps to stimulate the imagination, helps to find fresh ideas and inspiration. According to scientific research, the desire to drink not with someone, but in solitude, can be a consequence of psychological disorders, such as neurosis, personality disorder, depression.

In addition, in this way, people who actively work, who have to get up early and stay up late, prefer to relax. Problems at work are pretty exhausting, and with the advent of the weekend people want to relax as much as possible with the help of booze. 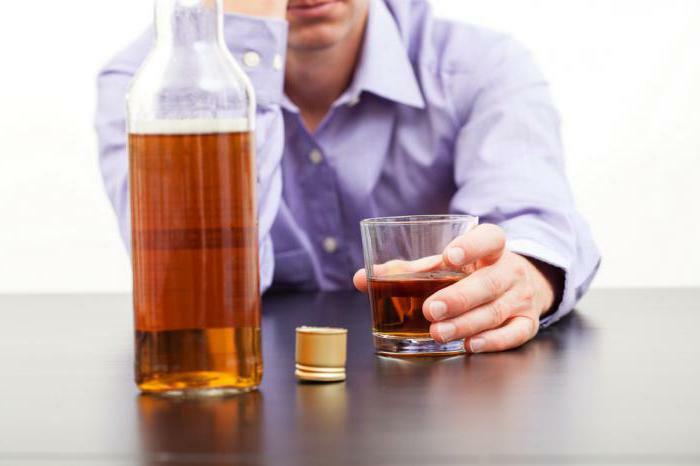 Often the hostages of a dangerous habit are lonely people who have neither family nor friends. They do not know where to go for themselves in the long evenings and often find themselves in the company of a treacherous friend - alcohol.

What threatens the abuse of alcohol alone?

In a person drinking alone, the signs of dependence on alcohol are likely to show slower. But such people are more inclined to not adhere to the doctor's recommendations. They will not deny themselves the pleasure of missing a glass when the thought "I want to drink" occurs in my brain, but I am often able to give up alcohol when I feel it necessary.

Drunk singles are sharpened by those character traits that contributed to this state - emotional imbalance, impressionability, vulnerability, unsociability.

Dangerous consequences: how not to become an alcoholic?

If a person allows himself to drink vodka or wine in small quantities from time to time, then, most likely, nothing bad will happen. But if the libations become more frequent, and the dose of alcohol increases, sooner or later such hobby will bear fruit.

The main danger is that the first manifestations of alcoholism remain unnoticed by the person and the people around him. As a result, a glass of alcohol in the evenings turns into an attachment, which is very difficult to overcome. And the reason is not in weakness or moral debauchery, but in the fact that in an organism accustomed to alcohol, the metabolism is disturbed, and he begins to insistently demand the next dose, which is manifested by the deterioration of well-being. 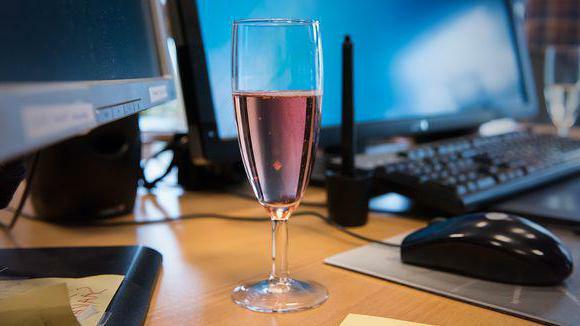 According to the statement of doctors, an alcoholic is a person whose organism is dependent on the receipt of alcoholic beverages. Not everyone who drinks alone becomes a person. It is necessary to take care if drunkenness alone becomes associated with a certain beauty and pleasure.

An ordinary person needs powerful reasons for drinking vodka, wine or cognac alone - for example, severe stress, fatigue, emotional shock. If you do not need any reasons for booze, or the company, you should seriously think about it. In addition to the desire to take alcohol alone with yourself, there are other signs of developing alcoholism.

An irresistible desire to drink

People who drink alone, usually deny this sign of dependence on alcohol, arguing that this is only a way to relieve stress, fatigue. The warning signs are:

Lack of control over the dose of alcohol

Emerging in the first stage of alcoholism, this symptom accompanies the pathology constantly. The essence of it is that the alcoholic is not able to limit the reception of alcoholic beverages, without stopping at small doses. 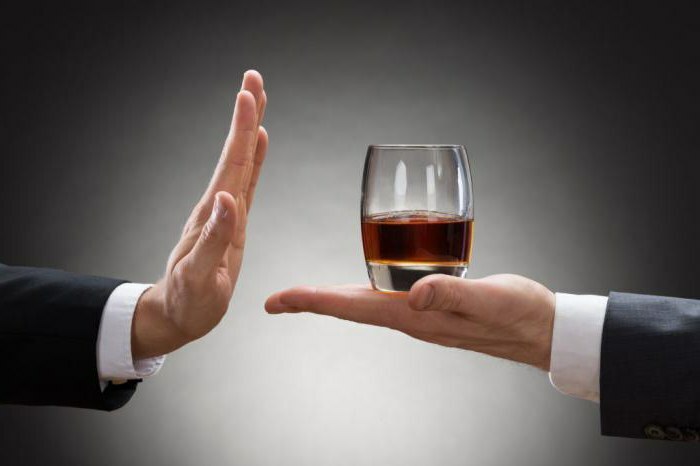 Absence of an emetic reflex

The loss of a protective reflex is considered an objective sign of alcoholism. Vomiting is a reaction to the ingestion of a poisonous substance into the body. The more often a man spoils himself with alcohol, the weaker the protection becomes.

Many believe that the ability to drink more than others is a sign of good health. In fact, the more a person drinks, the higher doses are necessary for him to get intoxicated. Increasing the dose of alcohol is a sign of the initial stage of alcoholism.

Regular drinking is a sign of alcoholism. The habit of relaxing with a drink of vodka once a week should already alert.

How much you can drink: safe doses

Alcohol is a strong psychoactive substance, so the concept of "safe dose" is relatively. Even with the use of small doses of alcohol, the development of alcohol dependence is regularly possible. Nevertheless, scientists have established how much you can drink to a person in order not to lose control of yourself and be able to stop.

In addition, it is important to consider the regularity of alcohol intake. The tradition of drinking a glass of vodka or a glass of beer alone on a Friday night can lead to the development of alcohol dependence. 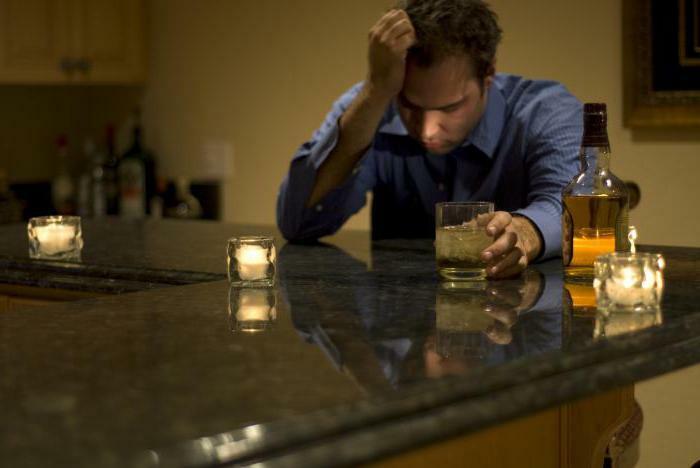 It is necessary to monitor yourself and analyze your attitude towards alcohol. If there is a feeling that alcoholic beverages become an integral part of life, and the desire to drink alone is less susceptible to control, without losing a minute, contact a specialist. Psychotherapy and soft psycho-corrective drugs will help to solve this problem.