The drug "Dysmenorm": instructions for use, description, contraindications and reviews of doctors

In what dosage is prescribed the medicine "Dysmenorm"?Instructions for the use of this agent and its dose will be discussed below. Also in this article will be presented information about what substances are part of the drug, how much it costs, how the patient responds to it and what features are inherent in it. 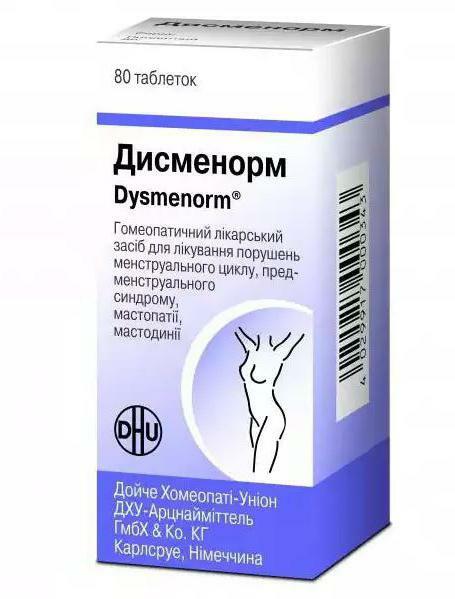 The "Dismenorm" medication, the instruction of which is contained in a cardboard box, is available in the form of white or almost white homeopathic tablets. They have a flat-cylindrical shape, clear inclusions, a facet and a slight aromatic odor.

Also included in the tablets are additional compounds such as lactose monohydrate, magnesium stearate and wheat starch.

What determines the therapeutic effectiveness of the drug "Dysmenorm"?Instructions, reviews say that the action of this tool is directly related to the components that make up its composition.

This drug is actively used in gynecological practice. It is used to treat various pathologies of inflammatory origin. 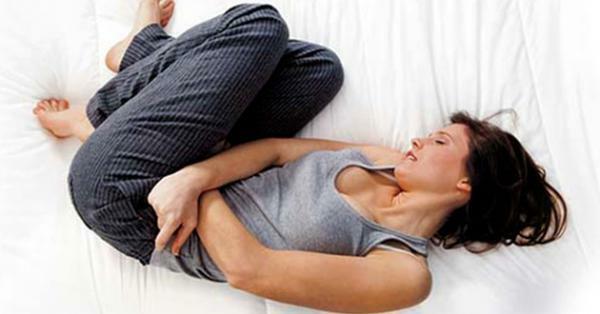 Most often tablets "Dysmenorm" appoint representatives of the weaker sex of different age groups with hormonal disorders. They are recommended for admission in the presence of contraindications in patients for estrogen replacement treatment.

What are the properties of the Dysmenorm tablets? The instruction says that this drug eliminates all unpleasant symptoms that are characteristic for the premenstrual period, and also regulates the menstrual cycle( its duration, intensity and rhythmicity).

A component of the drug, such as Agnus castus, specifically affects the functioning of the genitourinary and endocrine systems. It stimulates ovulation and menstrual function.

After interaction with dopaminergic neurons, this substance reduces the production of prolactin. This effect prevents the occurrence of pain. By the way, it is the excessive amount of this element that is the cause of the development of premenstrual syndrome.

Due to the regulation and stabilization of the quantitative ratio of gonadotropins, the second phase of the menstrual cycle is normalized. Regular intake of the drug can eliminate the imbalance of progesterone and estradiol, as well as restore the hormonal status and get rid of unpleasant sensations.

Apis mellifica has a direct effect on the anterior lobe of the pituitary gland. This substance regulates the synthesis of luteinizing and follicle-stimulating hormones, and also normalizes the work of the ovaries. 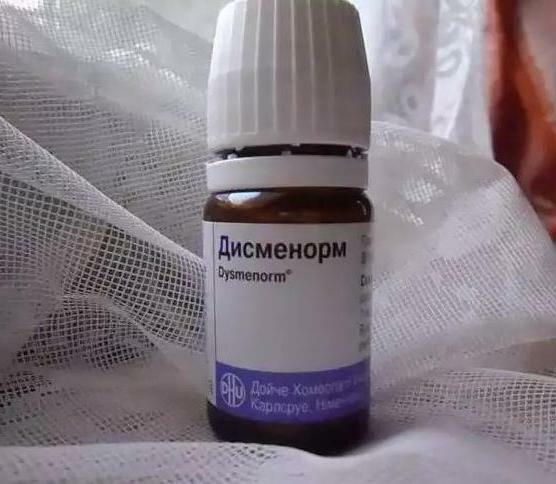 It should also be noted that this ingredient has a positive effect on the mucous membranes, nervous system and blood vessels. This is due to the stabilization of estrogens in the body of a woman.

With regard to such elements as Rosmarinus officinalis and Pulsatilla, they quite effectively eliminate headaches and dizziness, and also facilitate the premenstrual period and have a positive effect on the whole menstrual cycle.

Now you know what the drug "Dysmenorm" is for. The instruction says that it improves the overall well-being of women and reduces the severity of pain syndromes in menstruation, and also reduces their duration.

Indication of the drug

When is the drug "Dysmenorm" prescribed? The instruction says that this drug is actively used for algodismenosis, that is, painful sensations during menstruation. It is also used in premenstrual syndrome and amenorrhea( i.e., dysfunctional disorder of the menstrual cycle).

Contraindications of the drug

In what cases should you not prescribe the drug "Dysmenorm"?The instruction says that homeopathic tablets can not be used in pregnancy, lactose deficiency and hypersensitivity to bee venom. 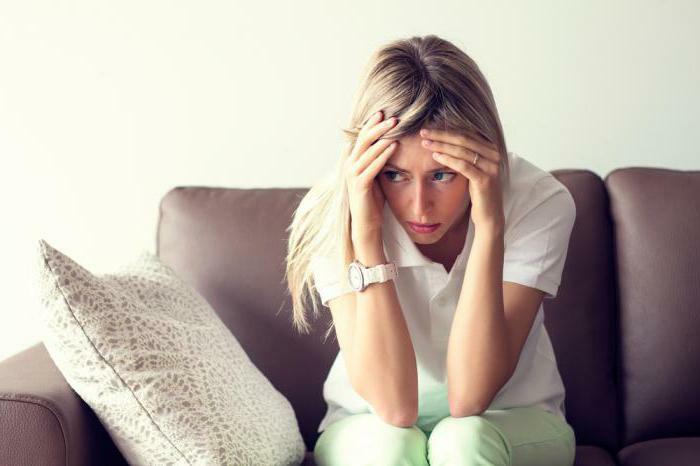 You also need to refrain from breastfeeding your baby.

When celiac tablets are prescribed with extreme caution because of the presence of wheat starch in them.

The price of this medication will be indicated at the end of the article. It should be noted that this drug should be used for a long time( at least three months).According to the doctor's decision, the course of therapy can be increased.

So how should you take the "Dismenorm" medication? The instruction informs that 1-2 tablets should be taken every day for half an hour before meals. They can not be swallowed, but should be slowly dissolved in the mouth.

Homeopathic tablets "Dysmenorm" rarely cause any side effects. In the first days of treatment, the general well-being of the patient may deteriorate markedly. In this case, you need to take a break.

It should also be noted that in the background of taking the drug in question, patients may experience allergic reactions.

Symptoms of overdose and compatibility with other medicines

To date, no cases of an overdose of the drug "Dysmenorm" have been reported. It should also be noted that the drug interaction of the drug in question with other agents has not been established. However, this does not mean that Dysmenorm tablets can be taken uncontrolled and in any quantities. If, during their appointment, the patient uses other medicines, then it is necessary to inform your doctor about this. 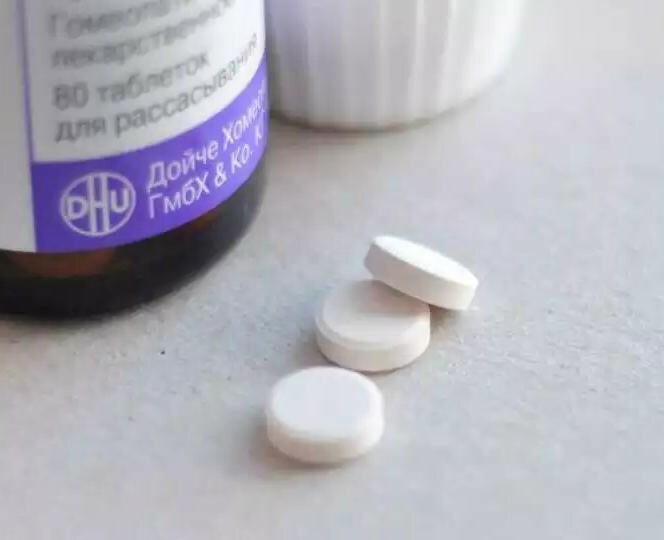 Pregnancy and breastfeeding of a baby

The drug "Dysmenorm" is contraindicated for taking pregnant women. Also, it should not be prescribed during breastfeeding. If you disregard these tips, then there is a large risk of development of pathological conditions in the fetus and the newborn baby.

Specific recommendations for the administration of

tablets According to the instructions, the patient may temporarily get worse during the use of the Dysmenorm drug. In this case, experts recommend that they themselves cancel the medication and immediately consult a doctor.

The cost and analogues of the homeopathic preparation

There are no structural analogs to this agent. If the medication is not suitable for the patient, then it is necessary to consult a doctor who is required to prescribe a drug that is closer to the principle of action.

Reviews of doctors and patients about the homeopathic remedy

According to experts, this drug is often prescribed for poor health of women during menstruation or premenstrual syndrome. Doctors especially note the good tolerability of this medication. However, it should be remembered that this is a homeopathic remedy, which means that it does not work immediately, and the reaction to it can be of an individual nature. 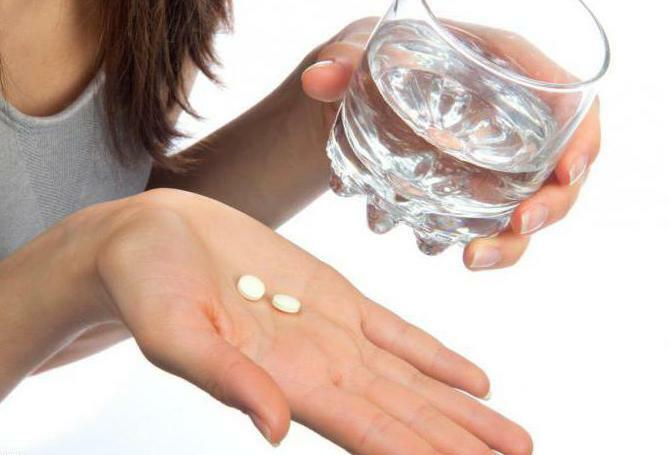 As for patients, they are also happy with the results of therapy. Although some of them still complain about the poor state of health, which comes at the very beginning of taking the pills.