Psycho-vegetative syndrome is characterized by the fact that it can include a large number of different symptoms arising from many systems and organs. Such signs are so diverse that a person can go to doctors for a long time to find out the diagnosis. But most of the time, numerous studies are not able to detect any pathology, and in this case, doctors recommend the patient to consult a psychoneurologist, suspecting the presence of psycho-vegetative syndrome. So what is it?

Features of the manifestation of psychovegetative syndrome 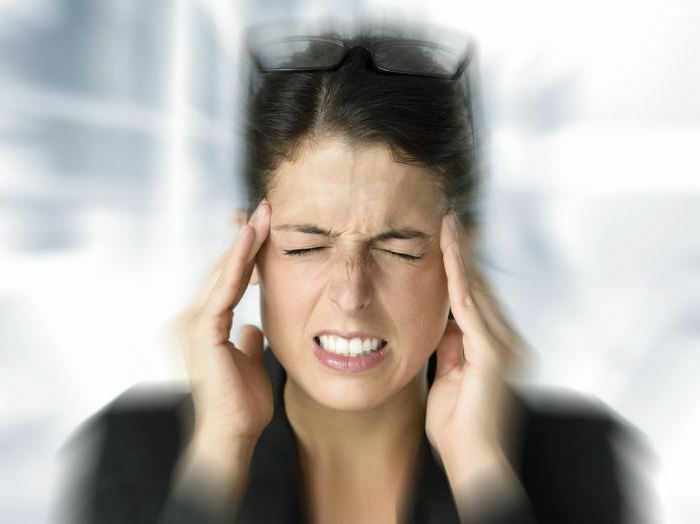 This pathology is manifested by heart ailments, headache, increased sweating, nausea, dizziness, heaviness in the stomach, violation of urination, sensitivity to cold. All this is accompanied by an anxious, depressed and irritable state, internal anxiety, various phobias, apathy and insomnia. A thorough examination shows that all organs are perfectly healthy, and all symptoms are false.

Psycho-vegetative syndrome is manifested due to the constitutional features of a person, mental and somatic disorders, under the influence of hereditary factors, and also as a result of organic damage to the nervous system. 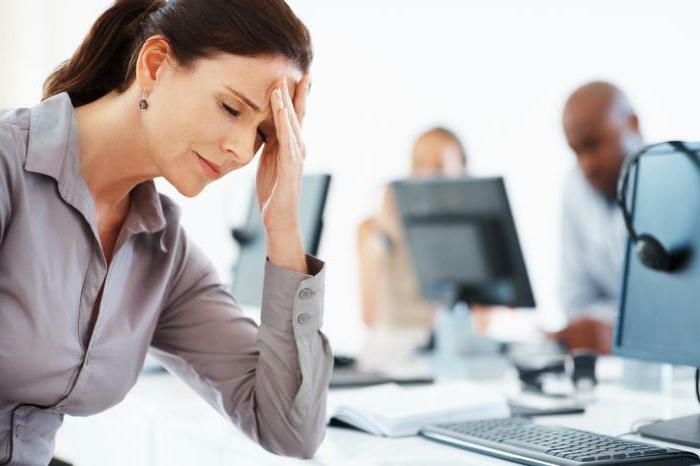 These causes lead to autonomic dystonia, which is often accompanied by panic attacks.

If there is a suspicion of psycho-vegetative syndrome, its symptoms may be different. They can appear in the presence of a variety of syndromes, which are treated only in a complex way.

Cardiological syndrome is characterized by the appearance of pain of a different nature or a feeling of discomfort in the precordial region. Sometimes it is thought that angina is manifested in this way, but in this case the pain does not pass even after taking nitroglycerin. 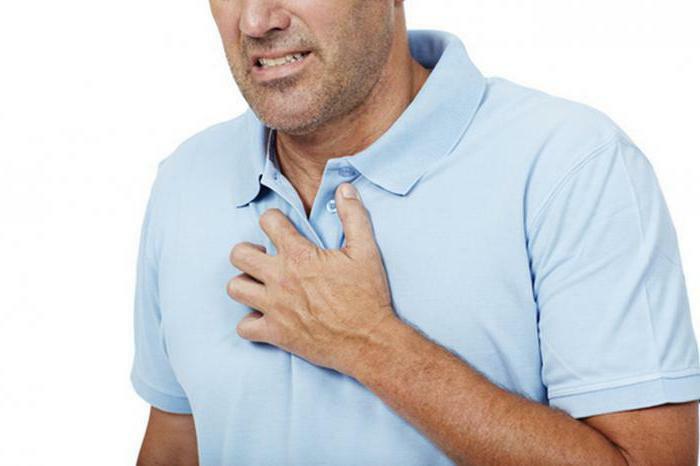 Also, in hyperventilation syndrome, a person may suffer from a feeling of lack of air, shortness of breath, coughing. Because of rapid breathing, the body begins to lack carbon dioxide, which is manifested by muscle spasms and paresthesia in the perioral region and distal parts of the extremities. Lack of air causes the patient to have a pre-fainting condition - it starts to darken in the eyes, weakness and dizziness appear.

There are pains in the heart and abdomen due to impaired motility of the gastrointestinal tract. At the person the appetite disappears, there is a syndrome of the irritated intestine. In some cases, vomiting occurs, there is a disorder of the stool, a severity in the epigastrium.

Psychovegetative syndrome with cerebrovascular disorders is accompanied by headaches, a tendency to fainting, noise in the ears and head, and dizziness. They arise because of cerebral angiodystonia, the basis of which is considered the dysregulation of the tonus of the vessels of the hypotonic, hypertonic or mixed character.

Psycho-vegetative syndrome manifests as sexual dysfunction. In men, in this case, erectile dysfunction or ejaculation, and in women there is anorgasmia or vaginismus. The body temperature may rise or fall, chills occur.

What is a panic attack?

A lot of people suffer from panic disorders from time to time. Most often, this pathology develops at the age of 20-30 years and mainly in women.

Psycho-vegetative syndrome with panic attacks has the following symptoms:

Such symptoms, which occur suddenly and without any reason, lead to the formation of emotional-affective disorders. In this case, there is an unreasonable fear, which reaches the point of panic. It happens that the first panic attack develops later in a concrete fear - there is a fear of stroke, myocardial infarction, falling, loss of consciousness, madness, etc. 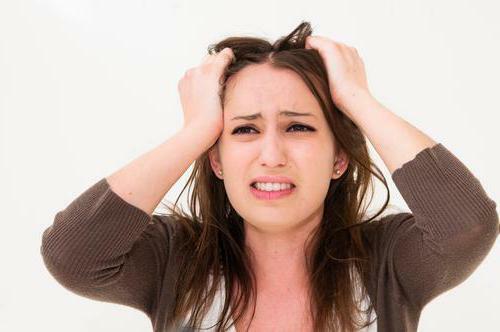 Between the attacks in patients usually develop secondary psycho-vegetative syndromes. A person can not be in a crowd, a store, too far from home or, conversely, one in an apartment. This leads to depression, social activity decreases, the patient loses interest in the world around him, fatigue, weakness, appetite decreases, sleep is disturbed.

To diagnose the psycho-vegetative syndrome, a comprehensive examination is required. First and foremost, the physician should exclude all somatic diseases that manifest themselves in this way. 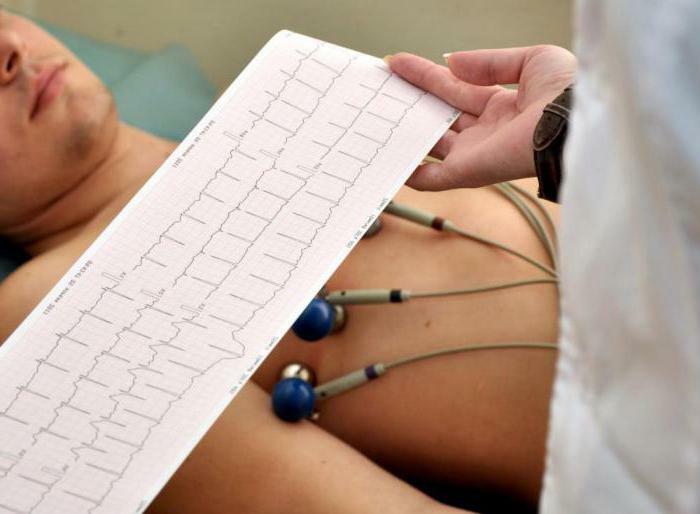 Qualitative diagnosis requires consultation of several doctors of different profiles. It is very important to interview a patient. The doctor is obliged to ask him about all the sensations and learn all the subtleties of the manifestation of the disease.

In the process of examination, an electrocardiogram, computer tomography, MRI, dopplerography of vessels is often prescribed.

If a psycho-vegetative syndrome occurs, treatment should be carried out as far as possible without the use of medications. The patient is prescribed sessions of massage, reflexotherapy, therapeutic physical training. To reduce the manifestation of hyperventilation, it is recommended to perform respiratory gymnastics.

In case of acute manifestations of the disease, the patient is prescribed benzodiazepine preparations. When anxiety-depressive state with sleep disturbances, antidepressants with sedative effect are prescribed. Such drugs as beta-blockers are used for arterial hypertension, pain in the heart, and tachycardia. 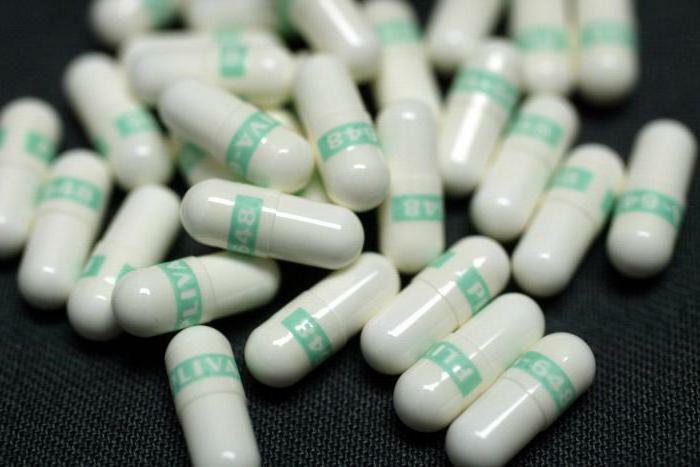 It is important to lead a healthy lifestyle, temper the body, apply treatment that strengthens the body. In many cases, a positive effect comes after rational psychotherapy, during which the patient is trying to convey that he does not have a disease that threatens his life.

Sanatorium treatment is also practiced, which effectively affects the patient's body due to climate change.

In childhood, this disease is characterized by a combination of autonomic and psychoemotional disorders that arise due to various pathologies of the nervous system. The instability of vegetative parameters such as temperature and arterial pressure, as well as poor tolerance of mental and physical labor, contribute to the development of the disease. The syndrome is quite often observed with hormonal reconstruction during the period of growing up. The disease is treated with medicamentous and non-medicamentous methods.

Thus, psycho-vegetative syndrome is a serious enough pathology, which can be accompanied by panic attacks, exhausting the person. In addition to medical treatment, the patient should eat properly, normally rest and seek to receive more positive emotions.